Home » World News » Married teacher, 46, who was caught on makeshift bed with pupil, 15, in classroom is jailed

A MARRIED teacher who was caught on a makeshift bed with her 15-year-old pupil has been jailed.

Security guards found Jennifer Frechette, 46, behind a clothing rack in the middle of her classroom at Wilbur Cross High School, Connecticut, with the student. 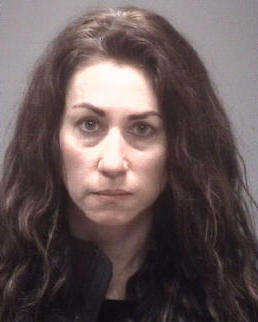 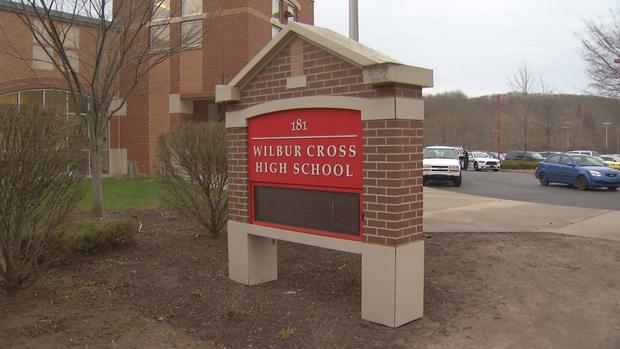 After they were found out, the boy ran from the room and Frechette, sitting in a foetal position, told the guards nothing happened on the bed of pillows and a quilt.

But suspicions grew after they found tea light candles and a bag of condoms nearby.

The brunette reportedly told them the student was mature, “not a child” and had “sweet talked” her.

Police said Frechette told them she and the teen had been trying on costumes for a play she was producing when the guards caught them together.

The boy said in a statement to the court: “The aftermath of what happened Jan. 5, 2017, still haunts me to this day.

“I thought I knew what I was doing but now that I’m older, I know that I did not, and I was taken advantage of.

“This experience has drastically changed my life.

“I walk around with a title on my head as ‘the kid who had sex with the teacher'."

Checks on the student’s mobile phoned were said to have contained texts between him and Frechette mentioning oral sex, intercourse and her not being attracted to her husband any more.

“My son became more depressed and started to open up about all the events that happened during that time in school,” she told the hearing.

“We felt so angry, disappointed, helpless! How can this happen in school? School is supposed to be a safe place for your children to go and become educated and advance in life.

“My son was a very happy young kid who loved school and theatre and after all this happened we have seen so many changes in his personality, trust issues, self-esteem, anxiety, relationship problems.

“It breaks my heart when he tells me of all the negative comments in school towards him.”

Frechette faced two sexual assault charges and two of risking injury to a child after her arrest in April 2017.

They were dropped in plea deal and she was jailed for 10 years for sexual contact with an under 16-year-old.

But she will serve only nine months after Superior Court Judge Philip Scarpellino suspended the rest.
Frechette must register as a sex offender while on 10 years’ probation.

She will also be banned from teaching minors and contacting boys aged 13-18 on her own. 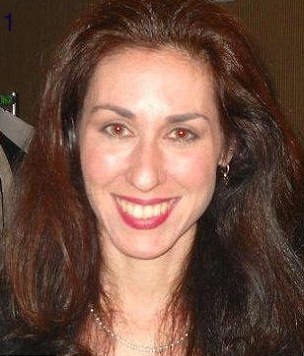