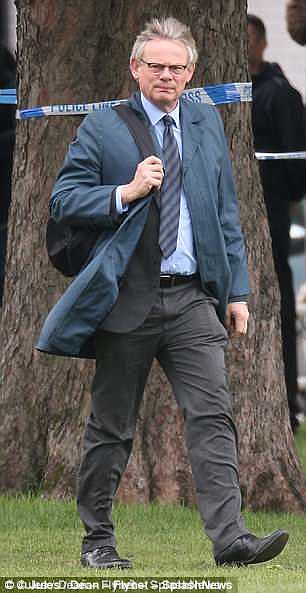 Martin Clunes has been slammed for his choice of words after defending ITV’s latest controversial drama Manhunt.

He was blasted for not giving a sensitive subject ‘the respect it deserves.’

The actor – who plays a police officer involved in the hunt for killer Levi Bellfield in the show – was critisised for his choice of words to describe the project.

He also said: ‘There’s a duty to tell the story well and responsibly,’ reports the Mirror.

However critics have said Mr Clunes’ comments could ‘be seen as being crass and insensitive.’

A spokesman for ITV and Clunes insisted it ‘shows no violence’.

He added: ‘It focuses on the police work. As with all projects of this nature we are conscious of the feelings of the relatives of the victims and ­survivors of ­Bellfield’s crimes, which is why we contacted them and offered to tell them about our plans at an early stage.’ 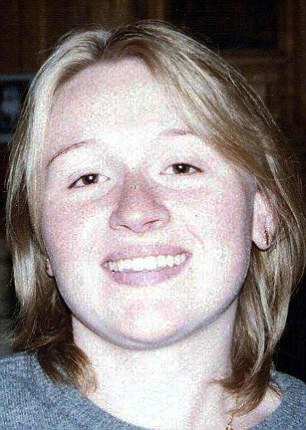 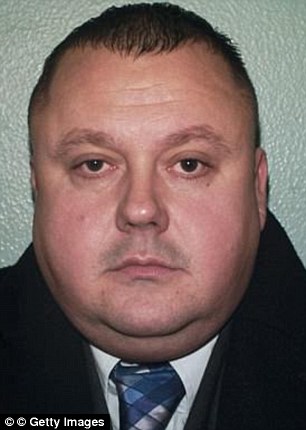 ITV bosses have previously been criticised for ‘insensitively’ using the location in Walton-on-Thames where schoolgirl Milly Dowler was snatched by killer Levi Bellfield.

But the broadcaster defended the programme, claiming it only refers to Milly’s death and is actually about the investigation into Bellfield’s murder of French student Amelie Delagrange, 22, in 2004.

Clunes was pictured at the bus stop in March surrounded by a film crew while Welsh actor co-star Celyn Jones, who plays Bellfield, has been pictured filming scenes depicting the killer’s previous job as a car clamper.

A press release for the show said: ‘Manhunt is the real life story of how the murder of French National, Amelie Delagrange, on Twickenham Green in August 2004 was eventually linked to the murders of Marsha McDonnell in 2003 and the abduction and murder of Milly Dowler as she travelled home from school in 2002. 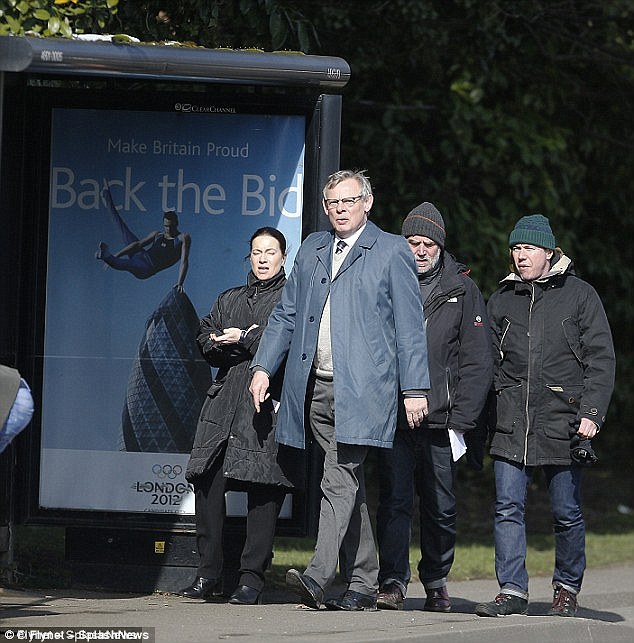 ITV bosses have previously been criticised for ‘insensitively’ using the location in Walton-on-Thames where schoolgirl Milly Dowler was snatched by killer Levi Bellfield.

‘Walking home following a night out with friends, 22 years old Amelie was savagely attacked and struck several times on the back of the head with a hammer.

‘Although relatively experienced in murder investigation, DCI Sutton was assigned to the case by London’s Metropolitan Police.

‘With very little evidence, his painstaking approach and the diligence of his fellow officers gradually led to breakthroughs in the case.’