PRINCE Andrew once told a masseuse on Jeffrey Epstein’s Caribbean island that he had been bitten on his “royal arse” by a mosquito, it has been claimed.

The Duke of York allegedly had several "non-sexual" massages with Heidi Windel, 75, who was in her early 60s during the 1999 sessions.

⚠️Click here for the latest news on Ghislaine Maxwell 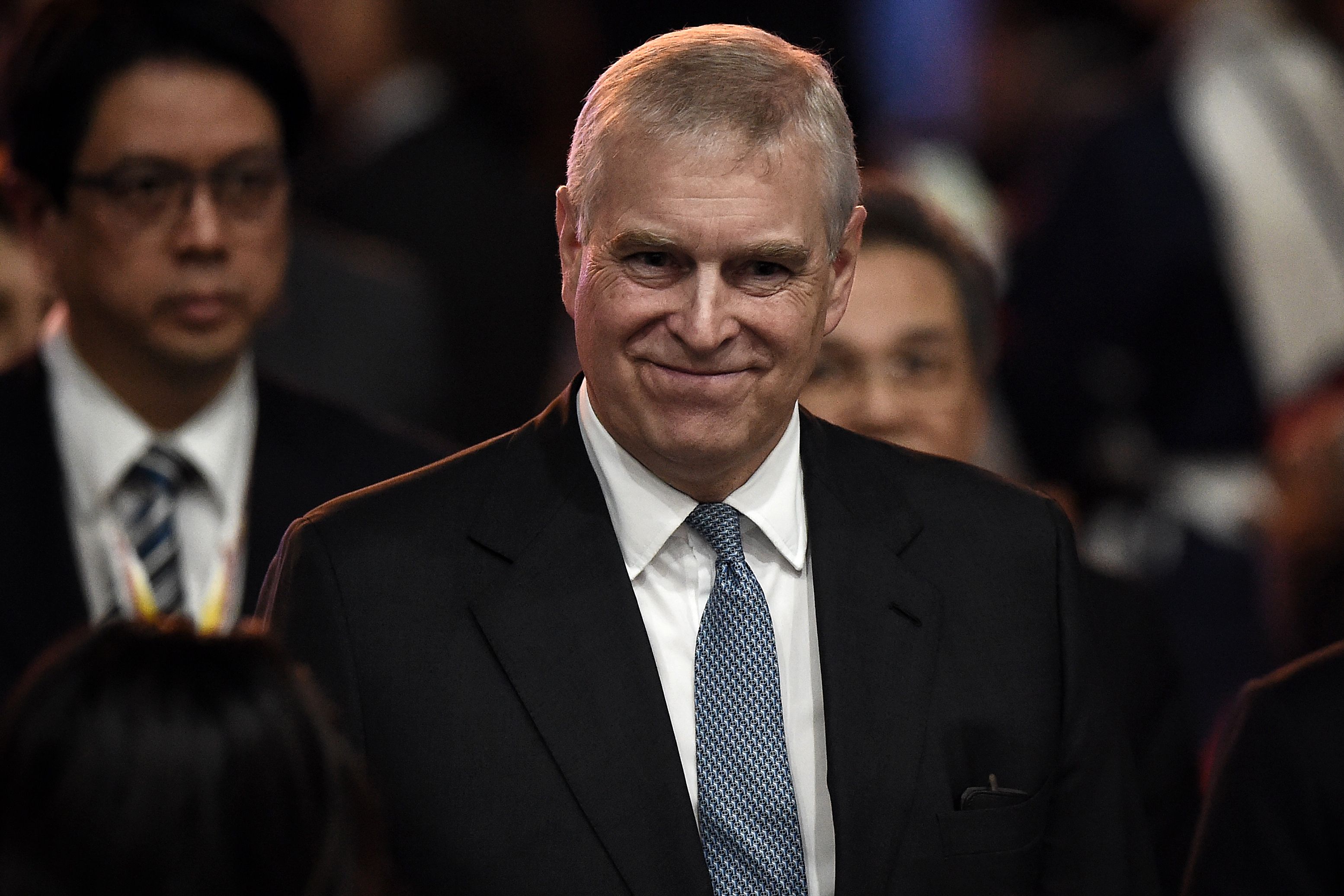 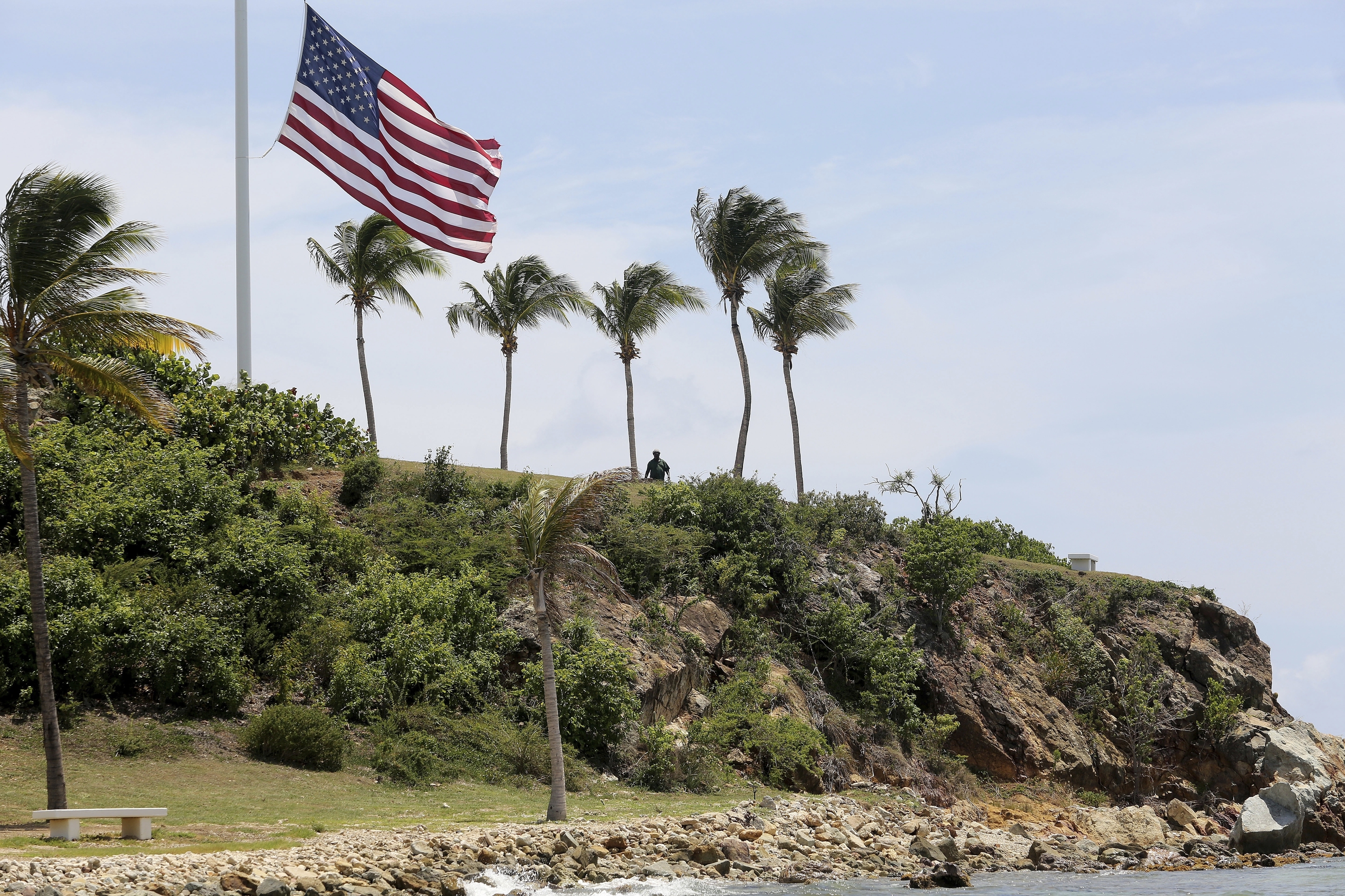 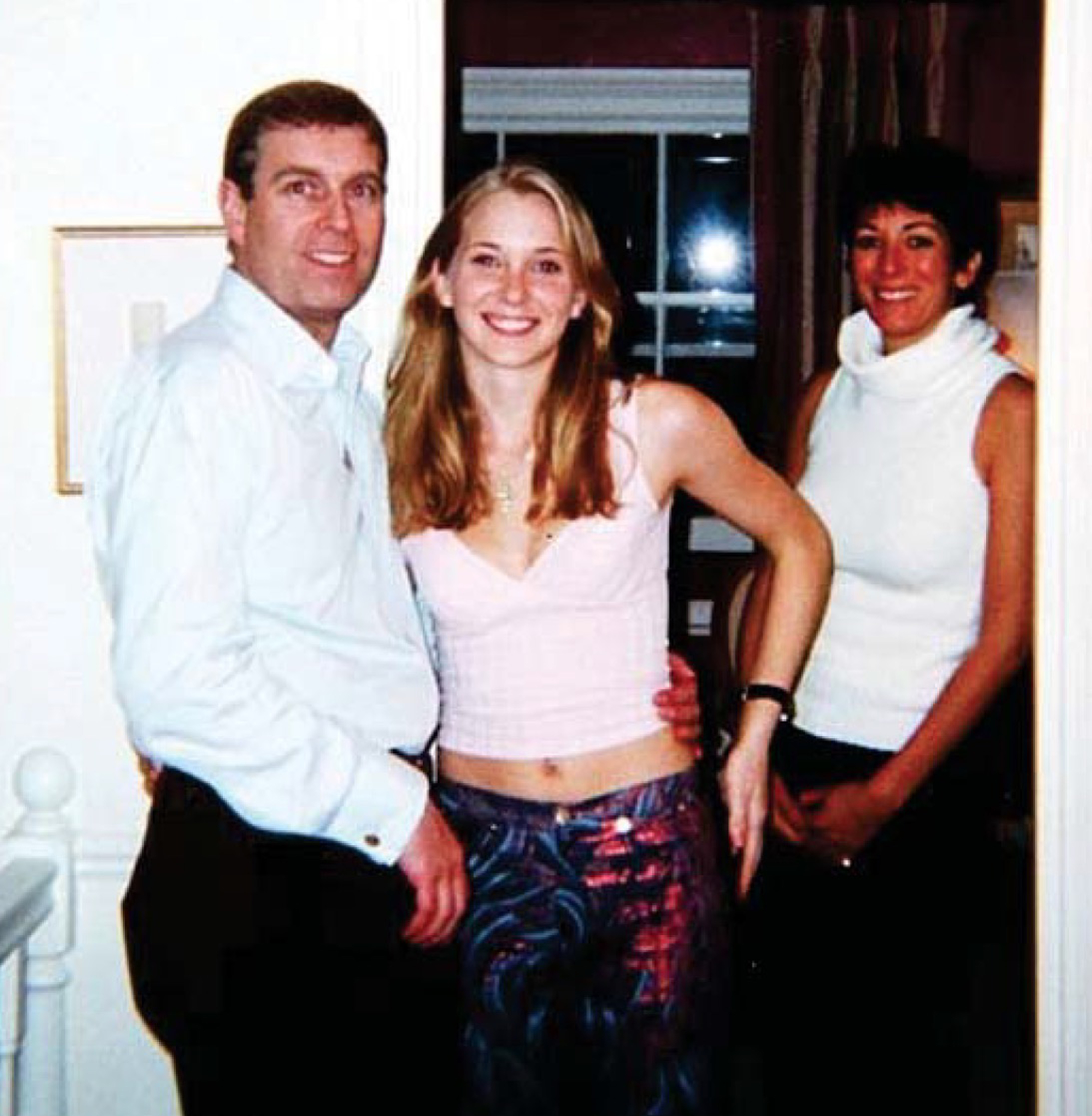 Andrew was said to have bragged that he and the Queen Mother had the “gift of the gab” and was “very chatty” during the massages.

They took place on Little St James in the US Virgin Islands, which has now been dubbed ‘Paedo Island’ after its owner.

Epstein’s victims have said that he repeatedly raped and abused them there and once led a search party to find a girl who tried to swim away.

The report about his massage was in Air Mail, the Vanity Fair-style newsletter from the magazine’s former editor Graydon Carter.

Miss Windel said that Ghislaine Maxwell – Andrew’s close pal – called her to the island and to set up her table in one of the cottages.

She said: “This was a bit unusual because you bring your own supplies – she wanted me to use their sheets.”

She said: “(I) went to the door to let Lady Maxwell know I was ready, in comes a man, hand outstretched, who says: ‘Hi, I’m Andrew’.”

The duke lay face down on the table under a sheet and Miss Windel massaged him without incident.

She said: “When the massage was over, he got very chatty and had me in stitches talking about the errant mosquito that had evaded its net the night before and bitten his ‘royal arse’.”

They talked extensively, prompting Andrew to note “that his grandmother and him both had the gift of gab”.

A few days later Miss Windel said she got a call to massage Andrew again and saw a girl who looked 17 or younger driving past on an all-terrain vehicle, which she thought was odd.

She gave him a present for his daughters and he told her the massages were the best he’d ever had, or “smashing!” as he put it.

Flight logs show that on February 9, 1999, Andrew left on a flight from Teterboro airport outside New York with Epstein and Maxwell to St Thomas.

Three days later they all flew to Palm Beach, Florida along with Gwendolyn Beck, a Florida socialite turned Trump-supporting politician.

Also on board was Anna Malova, who was 27 at the time and had been crowned Miss Russia the year before and Clare Hazell, a British former interior designer.

Another one of Epstein’s victims, Virginia Roberts, claims that she was forced to have sex with the Duke on Epstein’s island in 2001.

Miss Windel said that there were always rumours about young girls on Epstein’s island but she did not see anything untoward.

But Maxwell was always on the island when Epstein was there, Miss Windel said.

She said: “She had a superior attitude. Very much in charge, ice-cold.

“The staff was really subordinated to her. It was always: ‘Yes, ma’am’, ‘Yes, ma’am’ – never any discussion.”

Maxwell has pleaded not guilty to charges of allegedly recruiting girls for Epstein to sexually abuse. 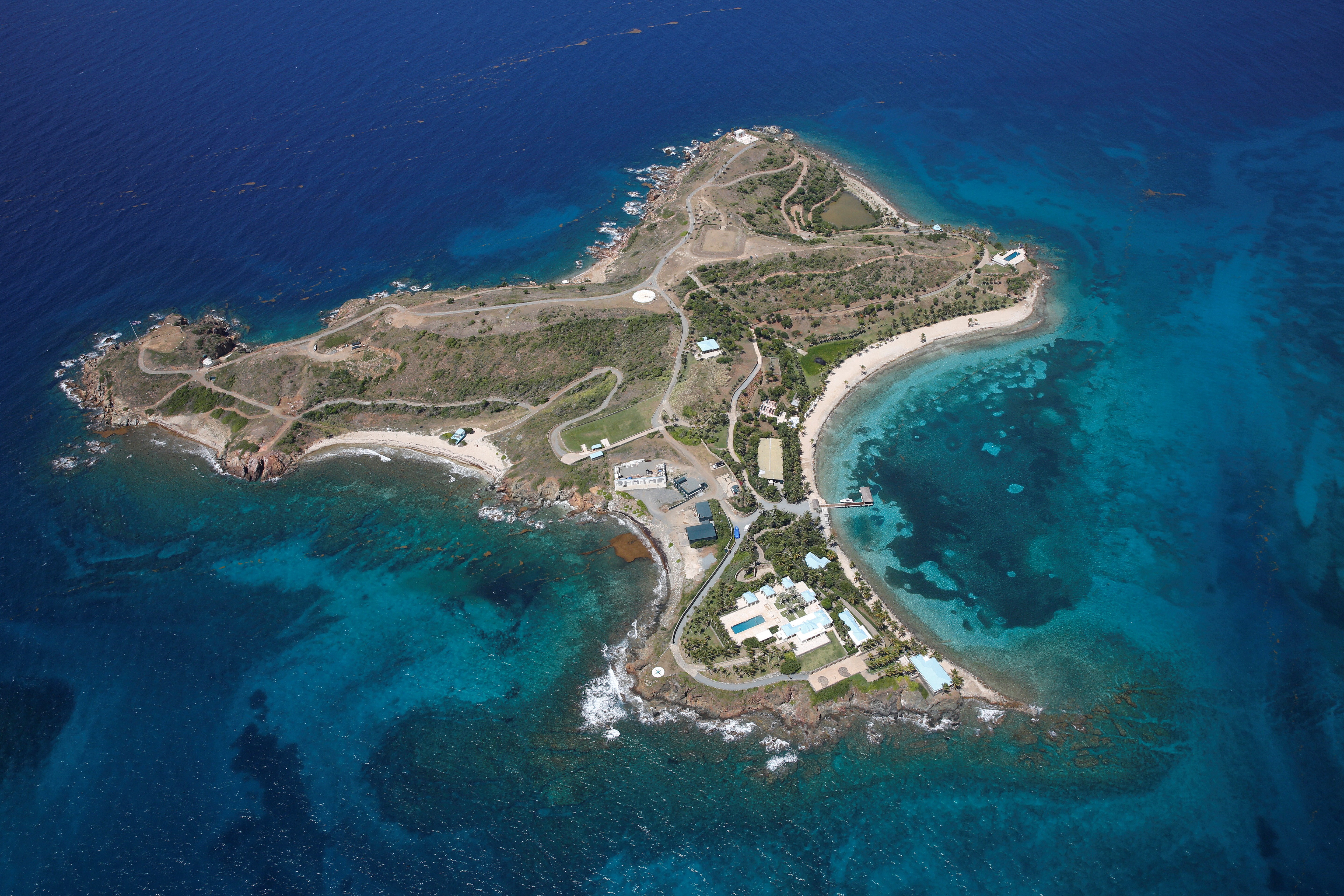