Mauricio Pochettino says critics are 'not right in the mind' if they cannot see how hungry he is for silverware with Spurs - WSBuzz.com
Skip to content

Rest assured, though, once the window shuts on Thursday it will not be long before the debate resumes on whether Poch can cap his outstanding work with some silverware. 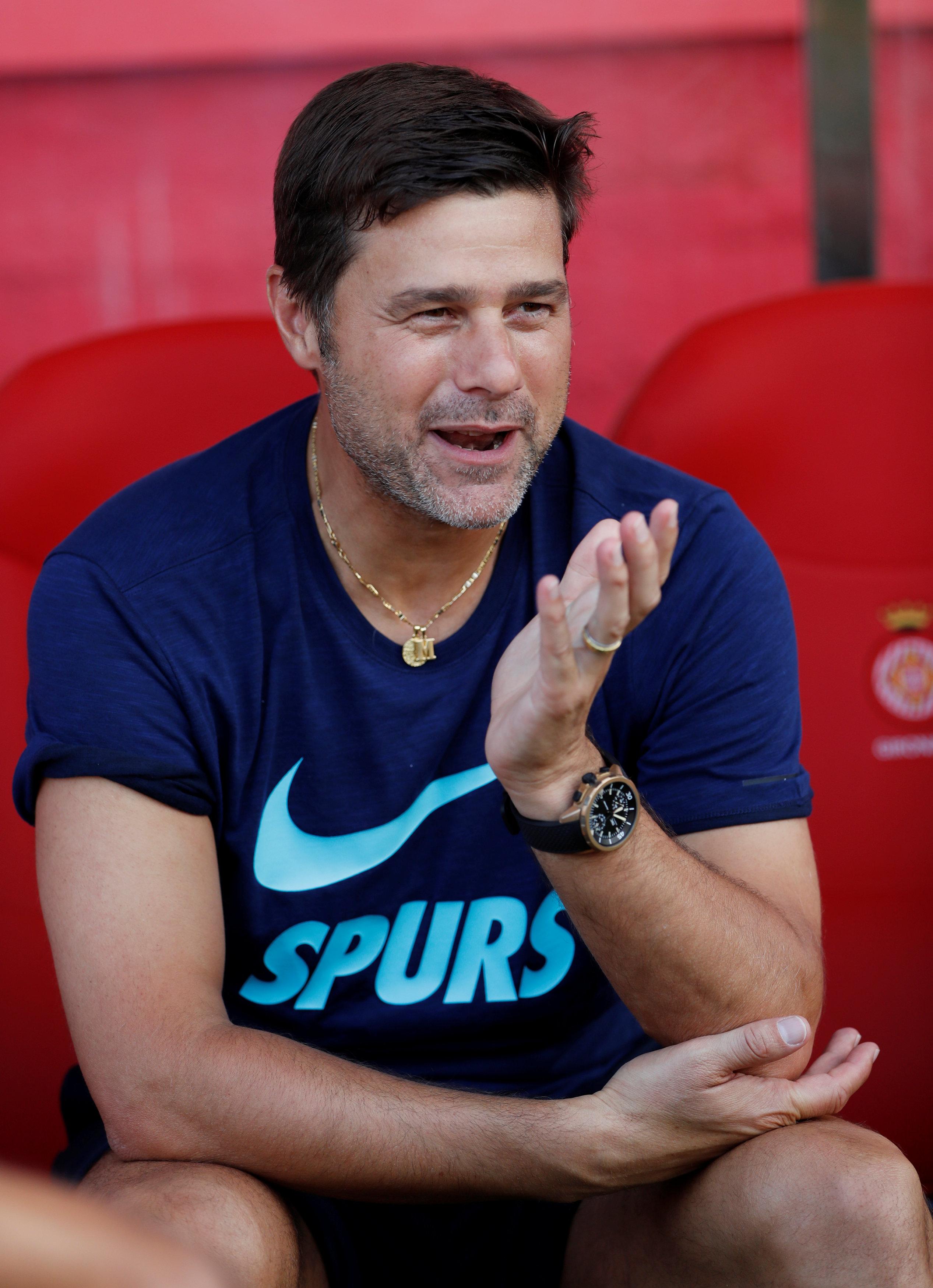 Poch had insisted he should not be judged on trophies. But now his tune has changed.

He said: “If some people believe the Tottenham manager doesn’t want to win they are not right in their minds.

“Let me tell you, I’m here to win. The reality is to win — and the argument on whether you have the tools to win is a different matter.

“We’ve had massive success, getting into the Champions League a third year in a row. 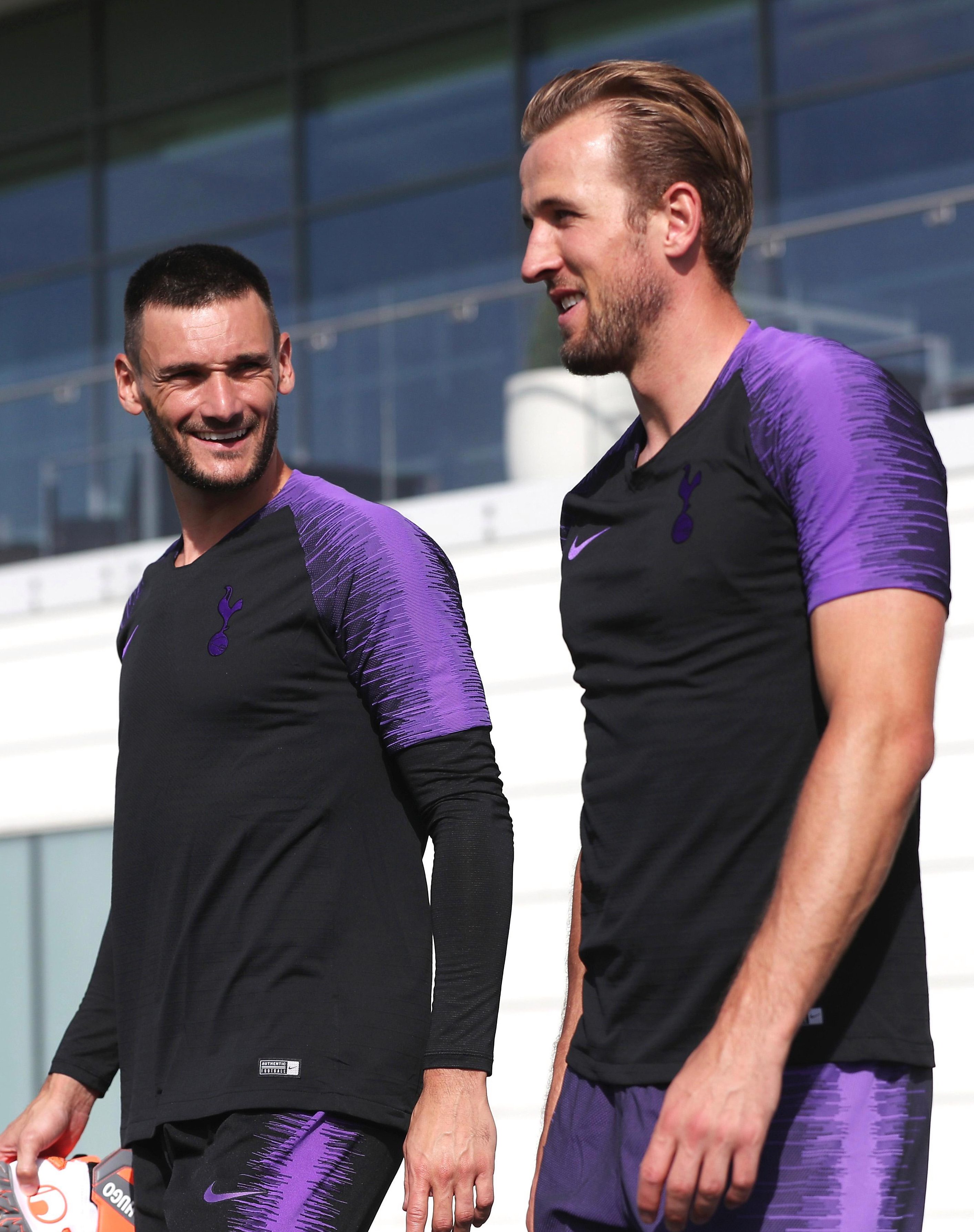 “But maybe we need to change certain things because for me it is not enough.

“I want to challenge and fight to win things until the end — that moment when my chairman Daniel Levy says to me, ‘Mauricio go home and find another project.’”

There is little chance of that as things stand. Poch has guided Tottenham to third, second and third in the last three Premier League seasons.

He has done a magnificent job since arriving from Southampton in May 2014. 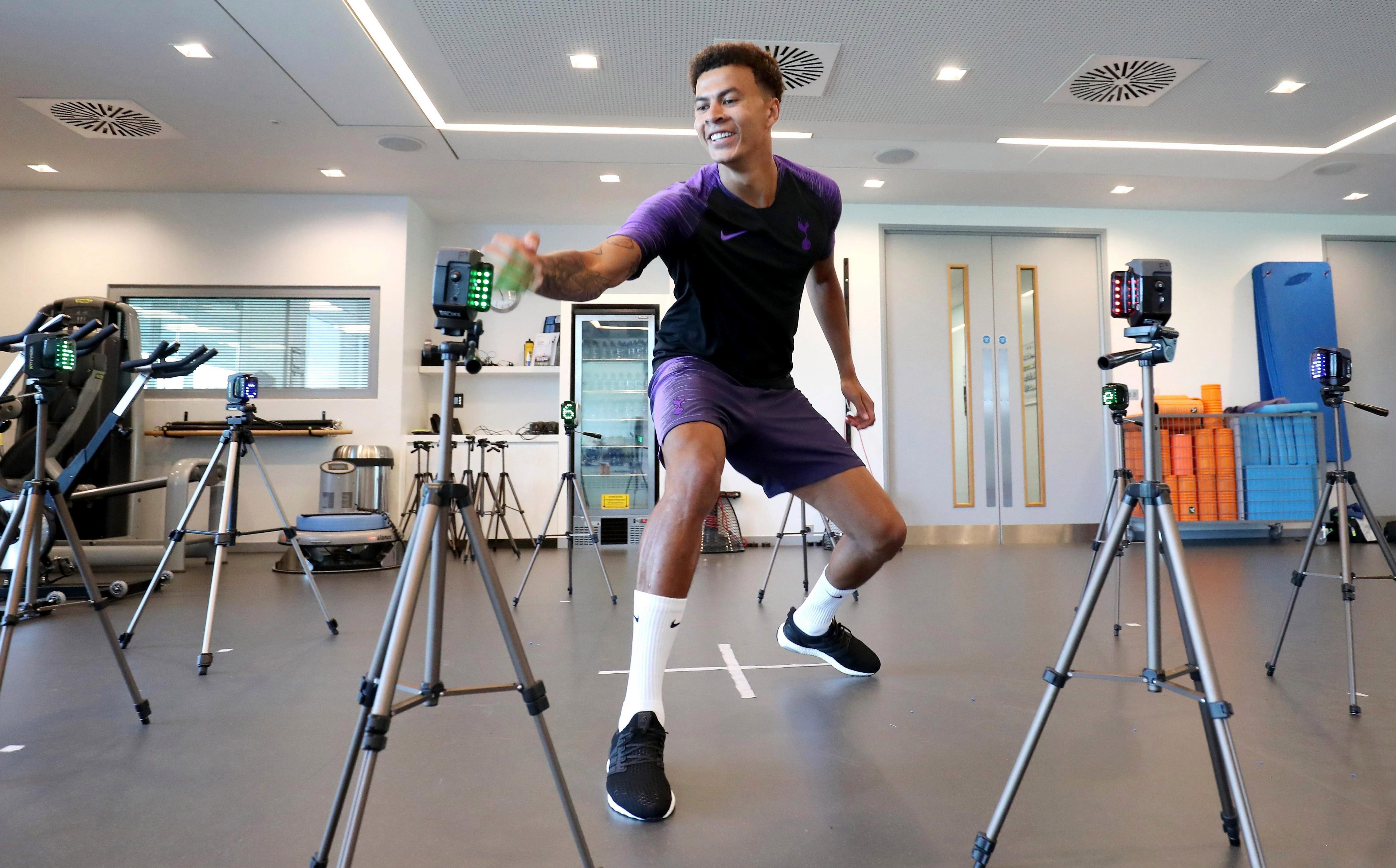 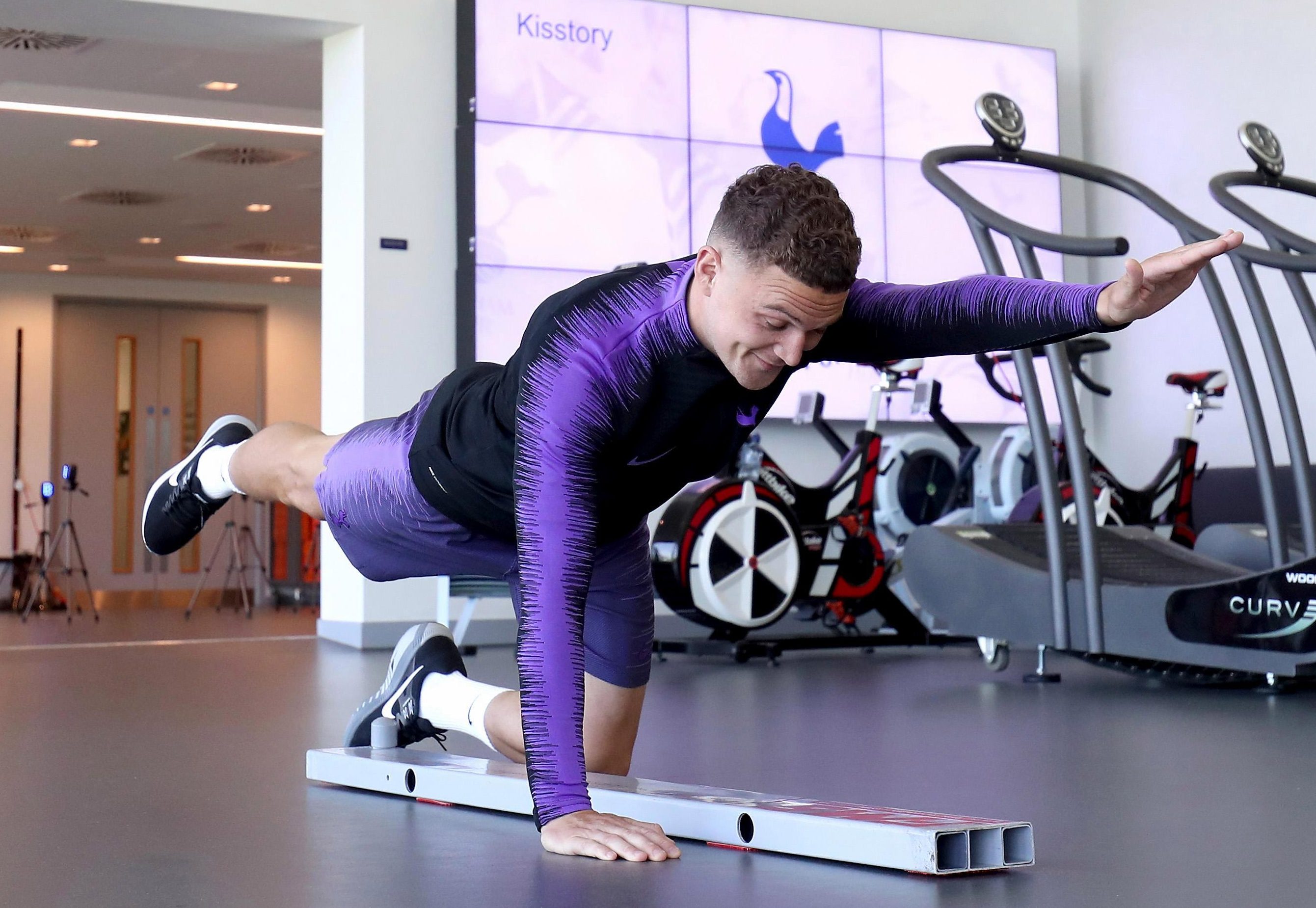 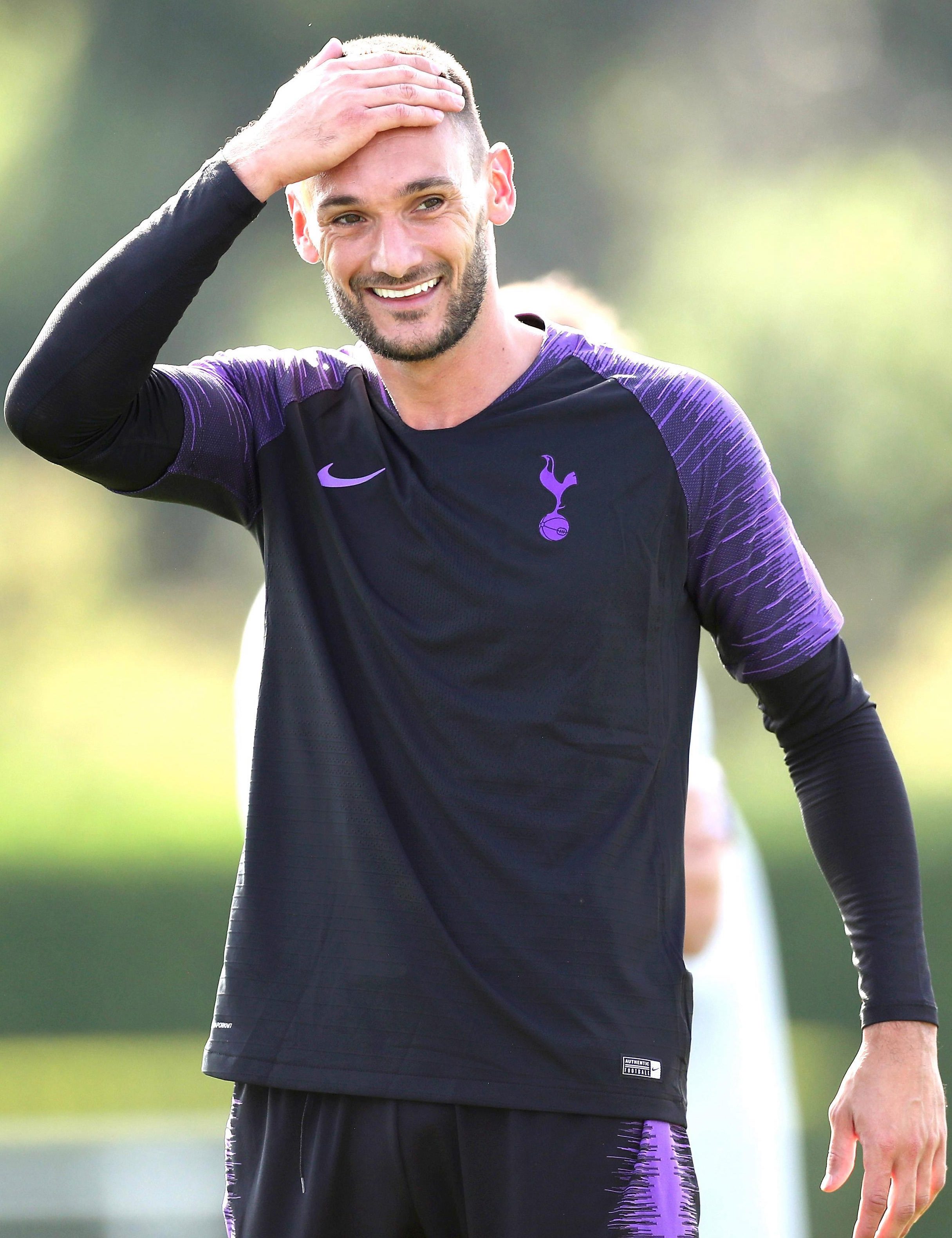 He has transformed the Prem’s perennial fifth-placed finishers into title challengers — and made them entertaining again too. And he is now regarded as one of the world’s hottest managerial prospects. 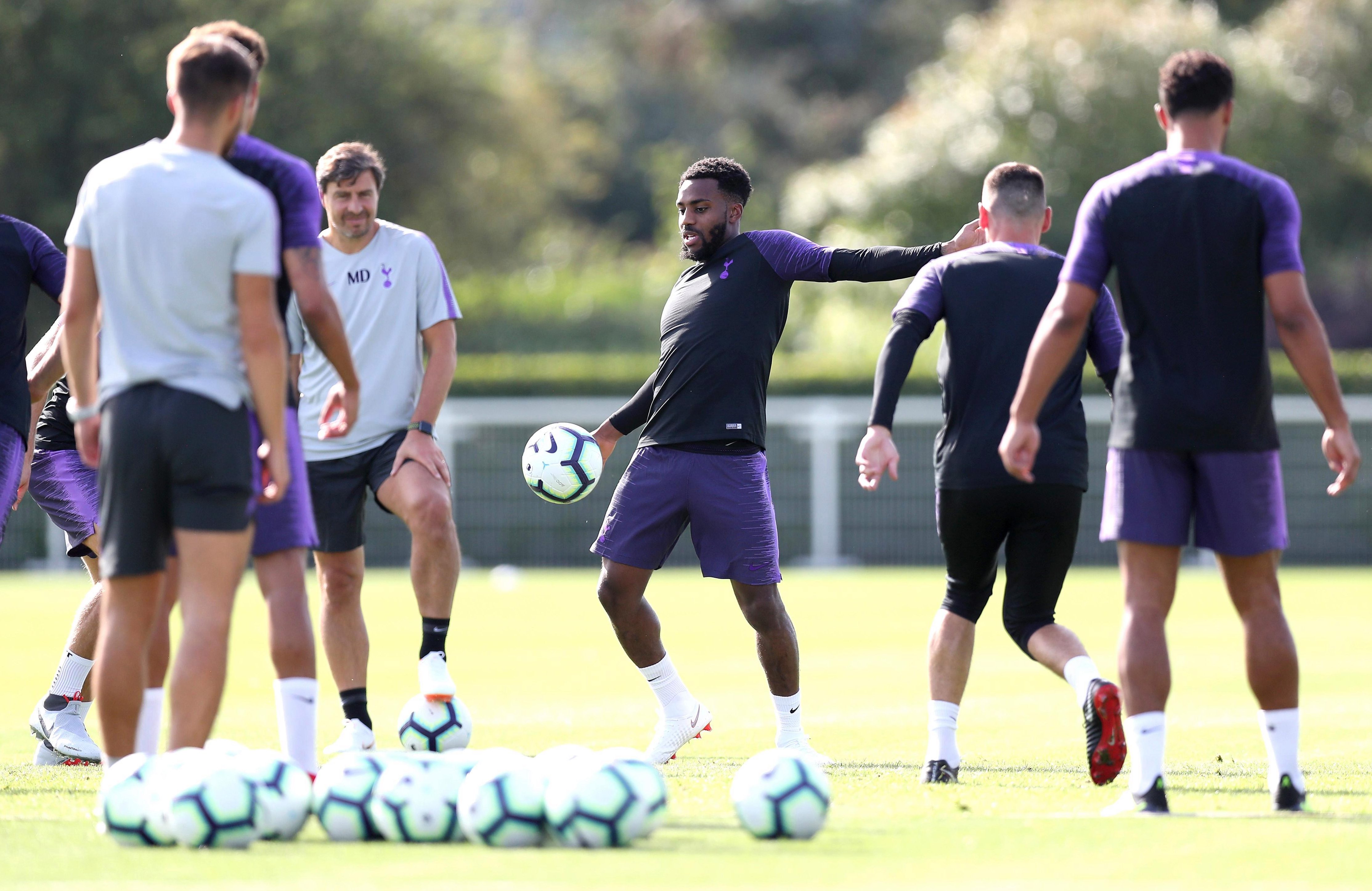 This season Pochettino’s squad must also battle a World Cup hangover, keep up with free-spending rivals and bed into a new stadium that is not open until mid-September.

Poch said: “Winning is my only concern and I feel responsible to try to achieve this and what the fans want.

“Maybe our history and the reality is different but the players are fighting so hard and we’re there with them. 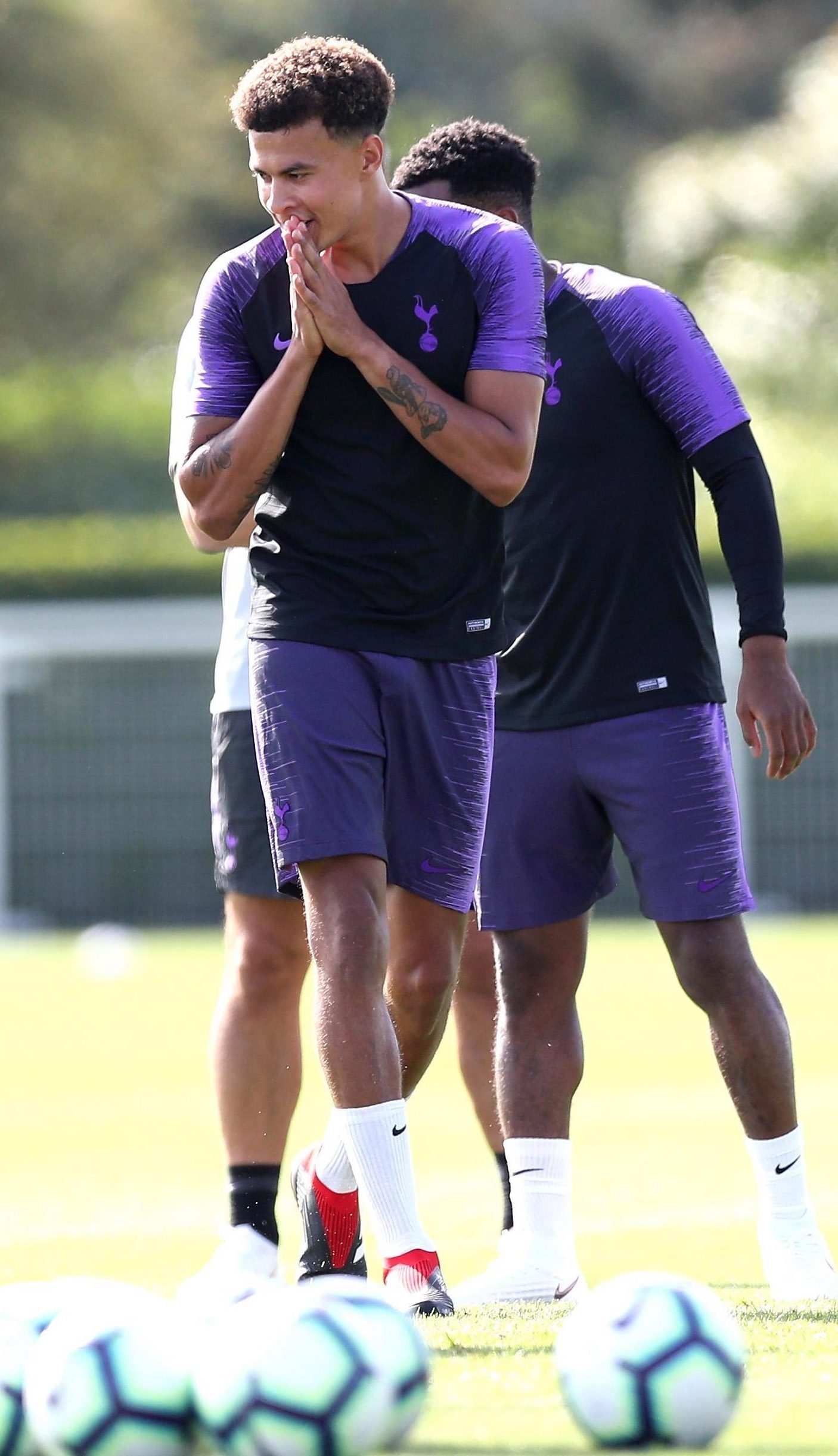 “To challenge the big sides that have focused on improving their teams — while the reality for us has been improving facilities — such as the training ground and new stadium, it’s not fair to compare us with these clubs.”

Five England aces, including Harry Kane and Kieran Trippier — plus a Belgian trio headed by Jan Vertonghen — are only just back in training.

That is alongside France and Spurs skipper Hugo Lloris, who led Les Bleus to glory in Russia.

And Poch hopes his No 1’s new status as world champ can motivate his trophy- hungry side.

He added: “It was an amazing World Cup for many players but only Hugo achieved what he wanted.

“Only Hugo touched glory because it was him that lifted the trophy. We need to feel that motivation from the World Cup players — to come back and play for the glory.” 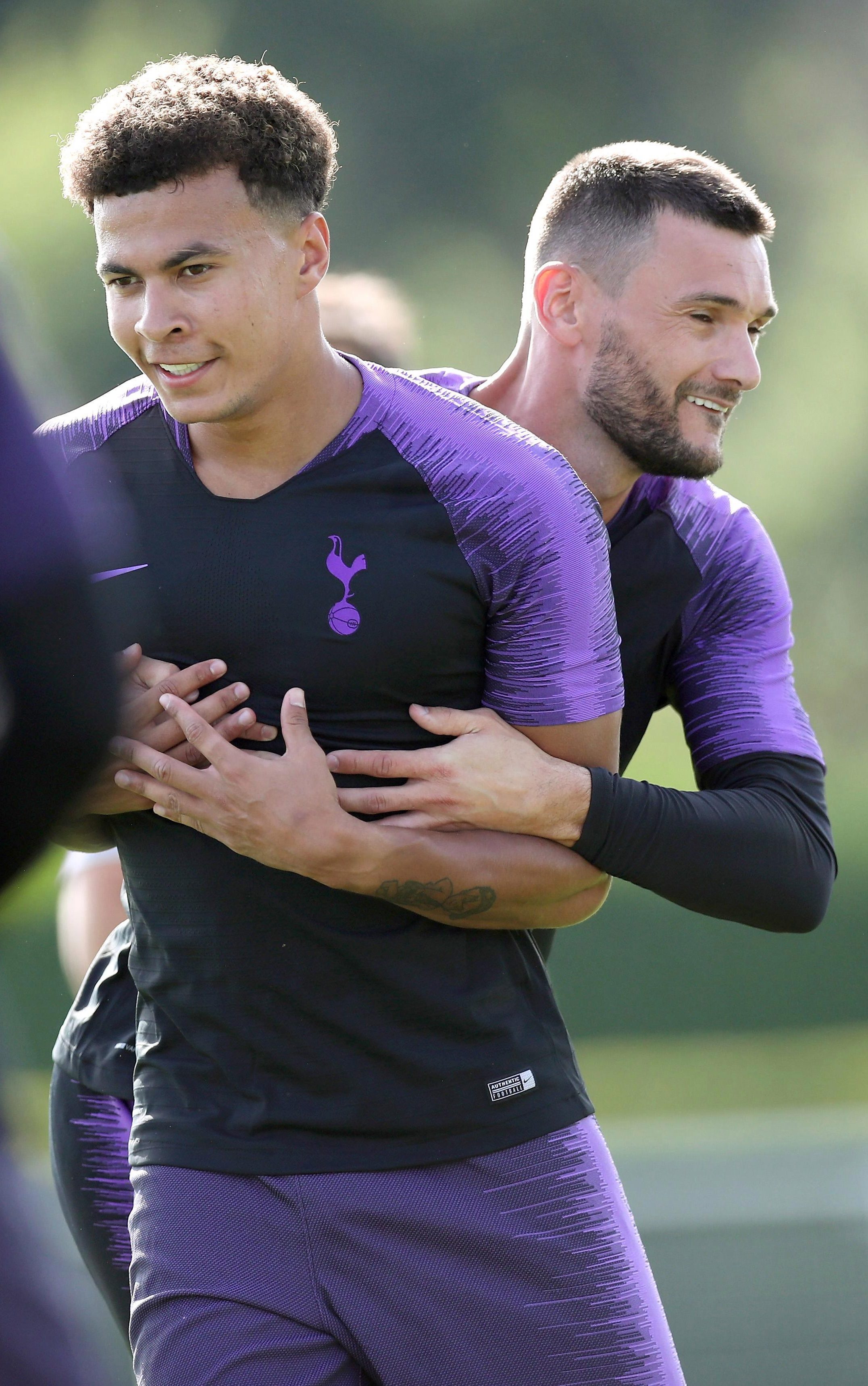