In a bombshell interview set to air this evening on ABC News in the US, Melania is set to speak candidly for the first time since Donald Trump's election to the White House. 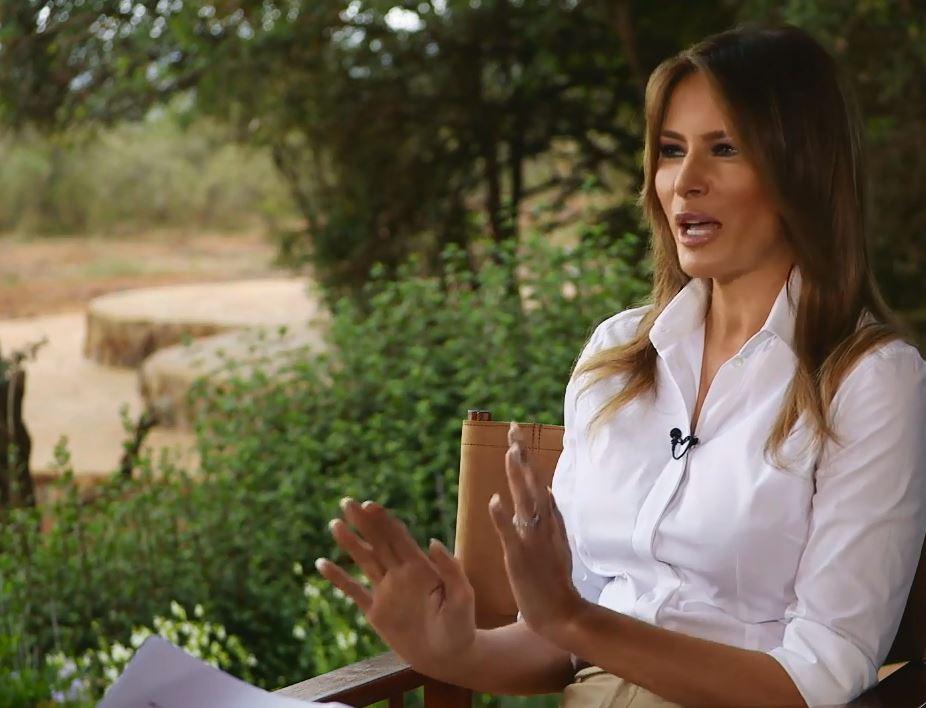 In a teaser clip for the interview, filmed last week in Kenya, interviewer Tom Llamas says: "It has been a tough year for you personally. You're not the first First Lady who has had to deal with her husband's alleged infidelities.

"Has this put a strain on your marriage?" Llamas asks.

Melania says: "It is not a concern and a focus of mine… I am a mother and a First Lady and I have much more important things to think about and to do." 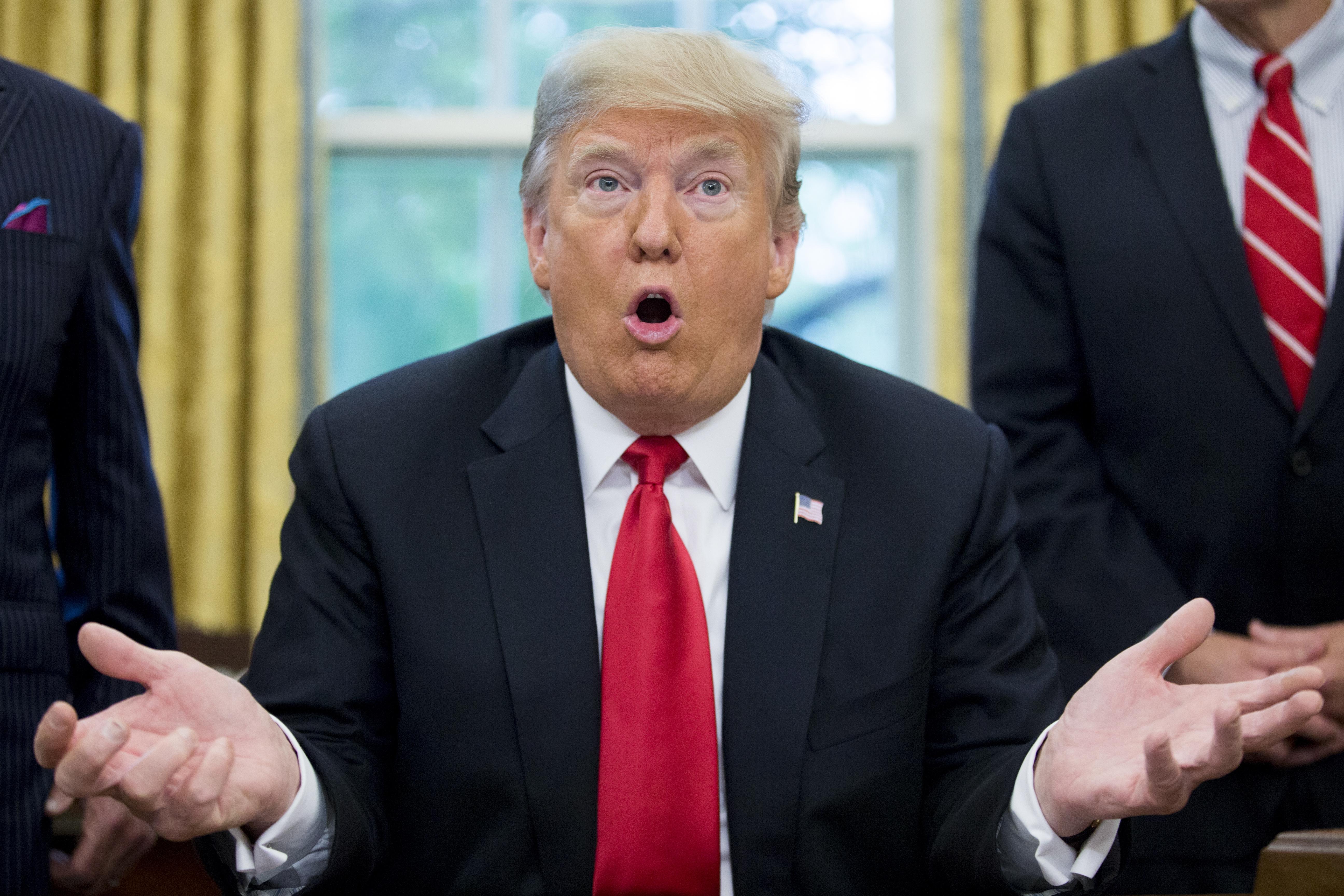 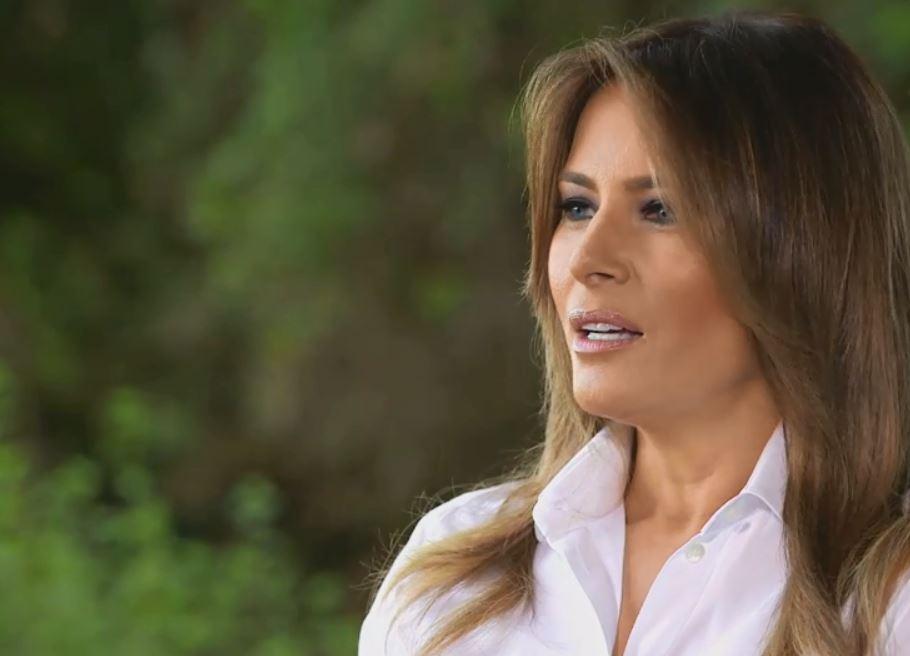 Llamas asks: "Have you been hurt though?"

After appearing to take a long pause, Melania answers: "Media… What is speculated. It's not always pleasant of course. 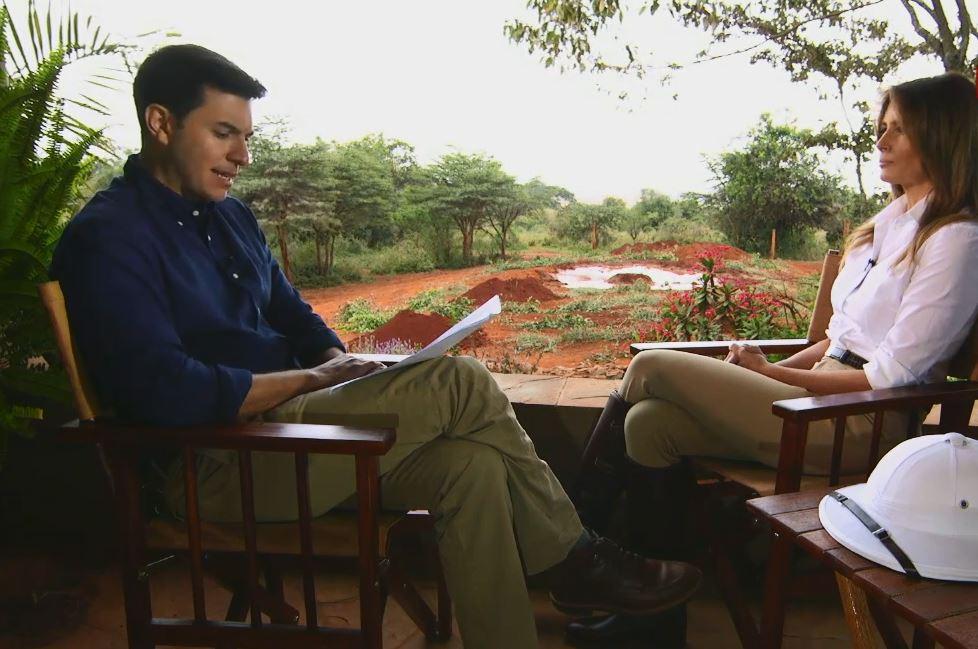 She continued: "I don't know [why he said that] you need to ask him."

Talking about her relationship with her husband she said: "We are fine, it's what the media speculate. It's gossip, it's not always correct."

Previously, she revealed she started her anti-cyberbullying campaign because she's "the most bullied person on the world" and said she does not trust some people who have worked in the West Wing. 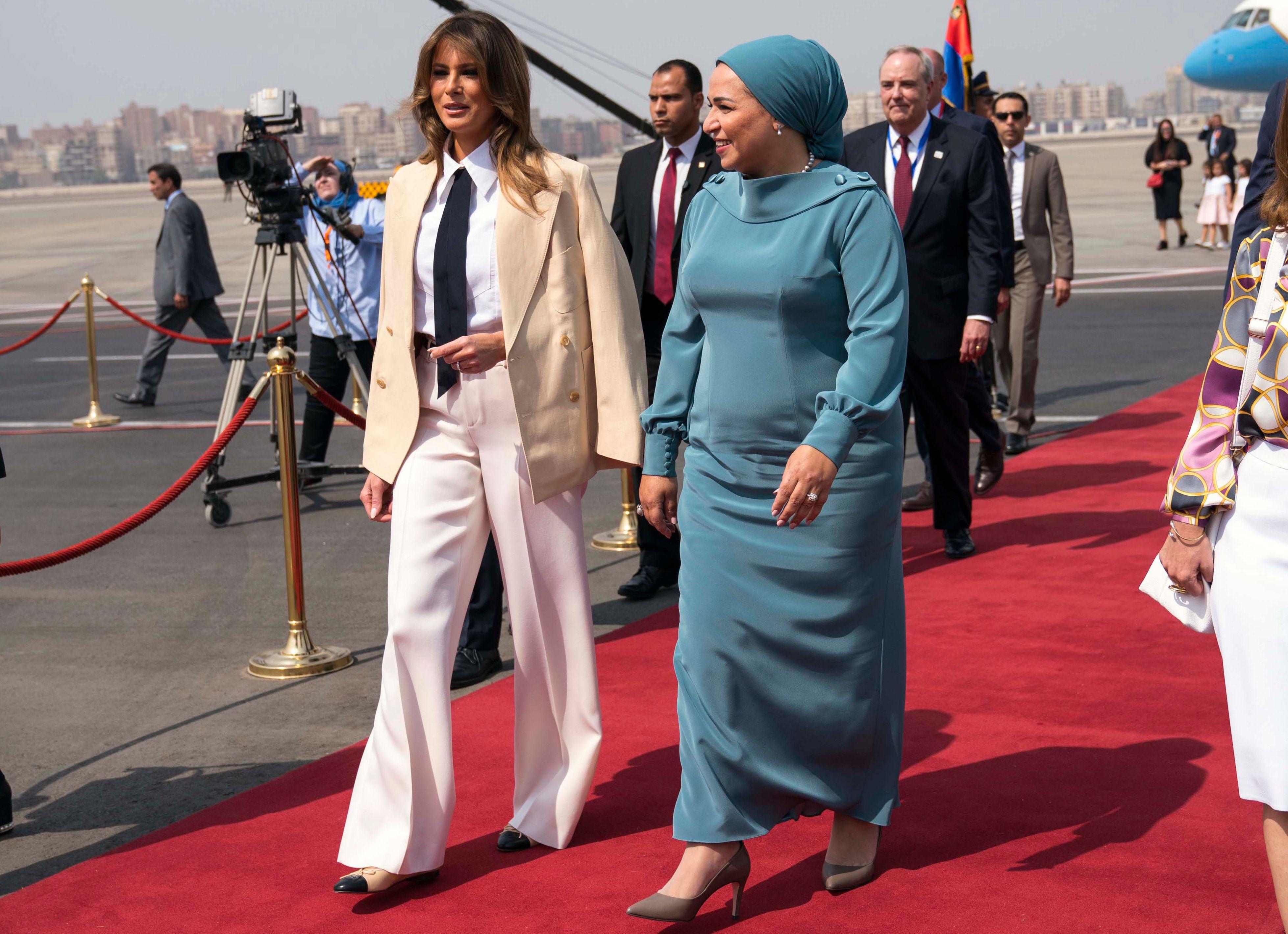 The interview was recorded during her whistle-stop tour across four African nations last week.

She told ABC News: "I could say that I'm the most bullied person on the world."

"You're the most bullied person in the world?" asked presenter Tom Llamas.

"One of them," replied Melania "if you really see what people are saying about me." 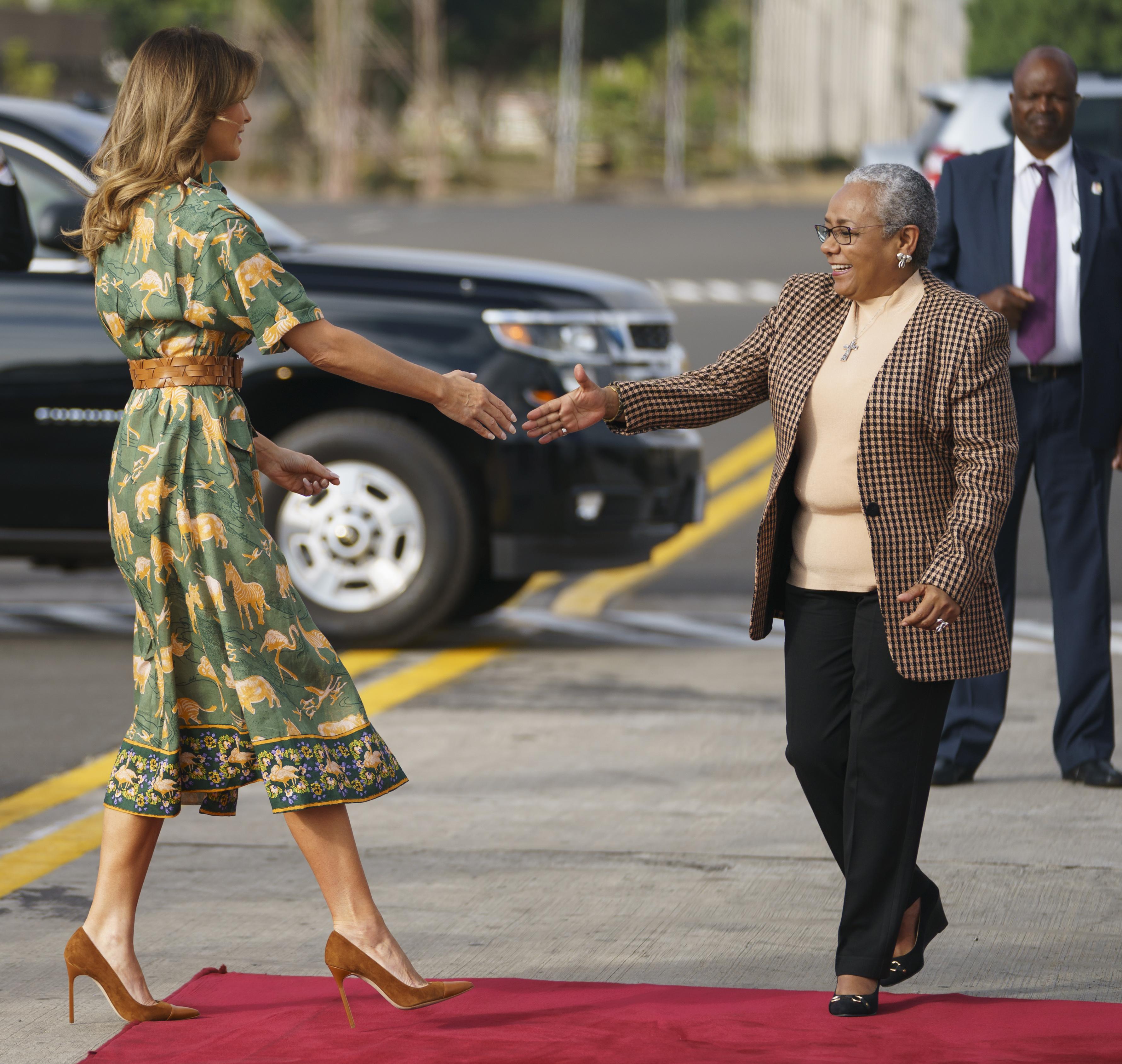 Melania said she does not trust some people in the West Wing, and that she has given Mr Trump her "honest advice" about them.

"Well, some people they don't work there anymore," she said when asked what action Mr Trump had taken.

"It's harder to govern," she said. "You always need to watch your back."

Being Melania – The First Lady will air on US tv's ABC at 10pm (2am GMT) tonight.