Mexico’s President-elect Andres Manuel Lopez Obrador was stranded on the tarmac in Oaxaca, Mexico, Wednesday when his flight was grounded for hours because of bad weather.

Obrador, who famously shuns the use of the country’s presidential jet, was headed to Mexico City on a commercial flight.

“I would be embarrassed, my face would fall from shame of boarding a luxurious plane in a country where there is so much poverty,” Obrador said in a video taken from the plane. 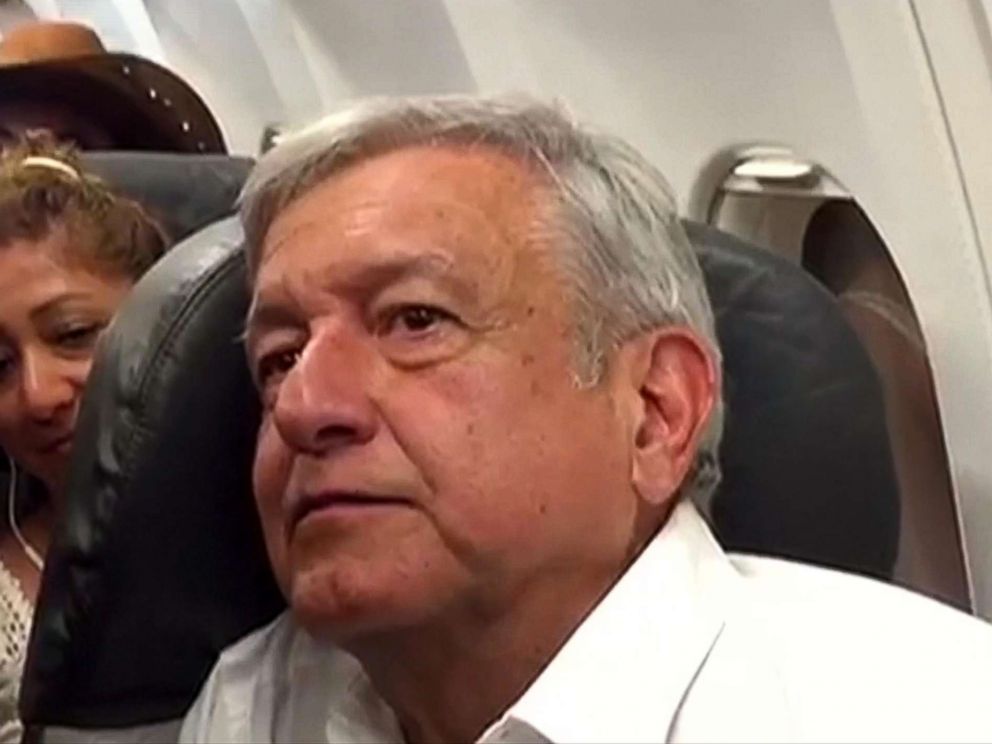 “I am not going to change my mind because of this,” he added. 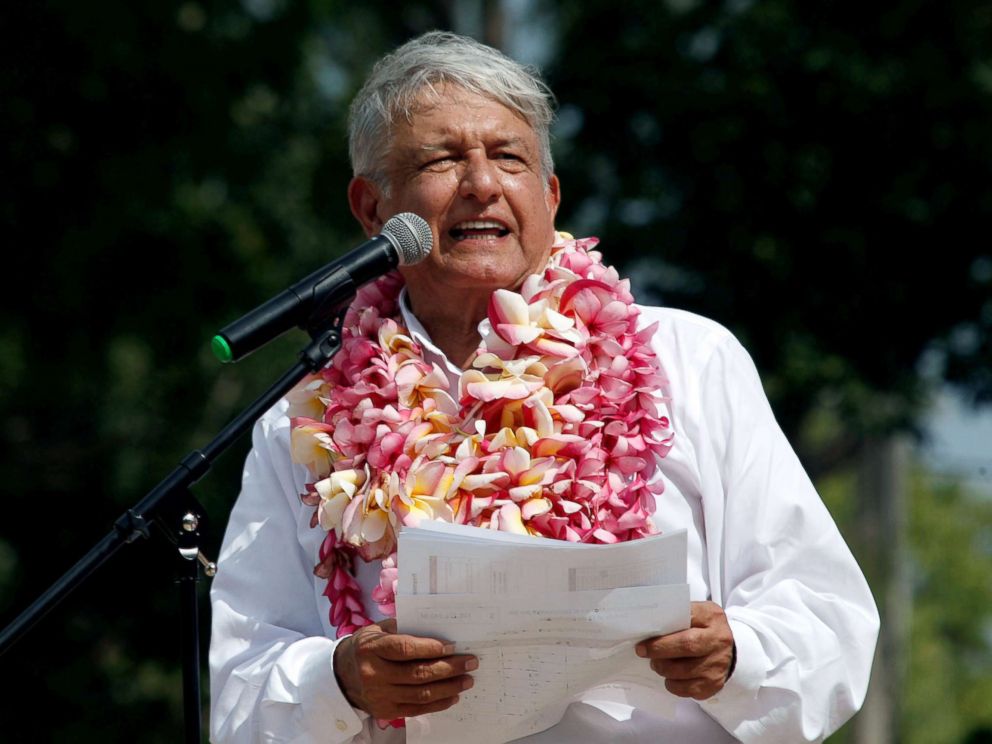 Obrador won Mexico’s presidential election in July with over 50 percent of the popular vote, marketing himself as an anti-establishment candidate who would fix the country’s corruption and violence.

“Power is humility and power only makes sense and it converts into a virtue when it is used to serve others,” he said in the video. 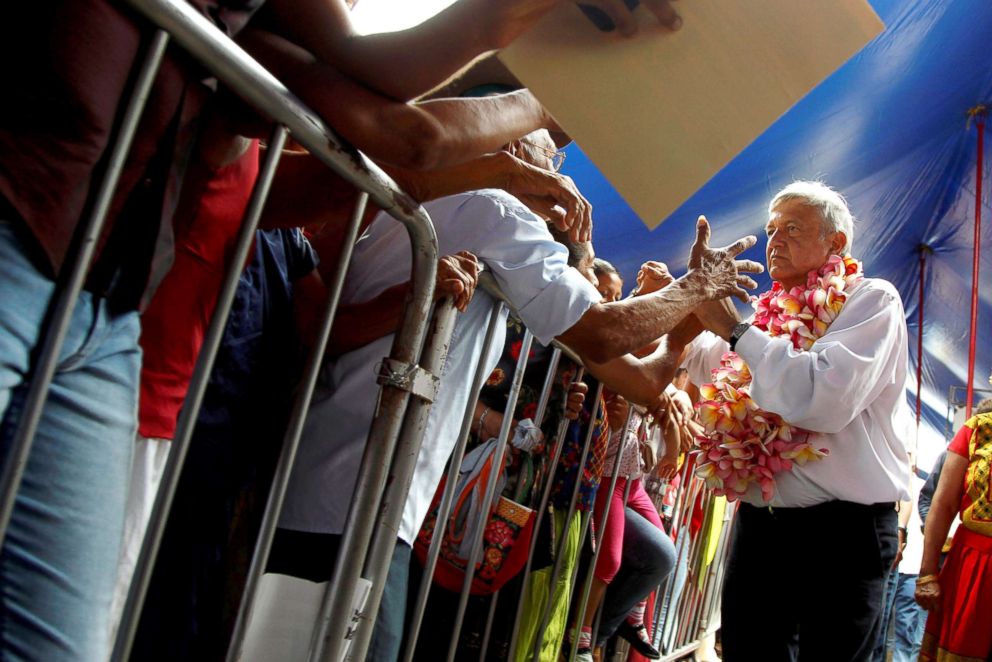