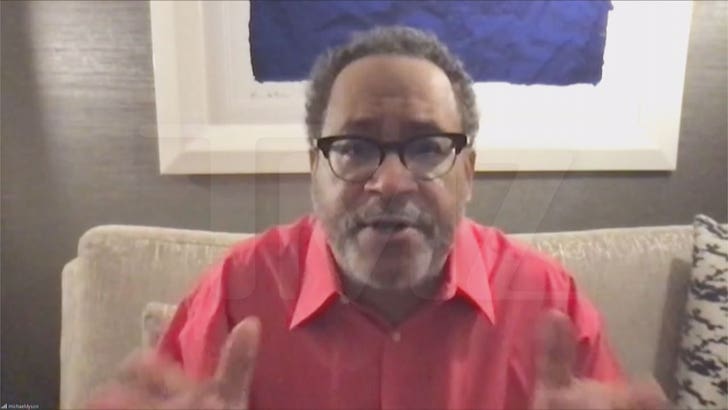 Critical Race Theory has folks all riled up, often for the wrong reasons — so here’s a breakdown of what it is, what it isn’t and where it should be applied … courtesy of Michael Eric Dyson.

The esteemed academic and author did a PSA of sorts with us Monday on “TMZ Live” over this hot-button issue that is quite literally swinging elections, as we just saw in the Virginia gubernatorial race a week ago. The problem — folks seem to be misinformed about it.

Michael says that’s far from what CRT is, and definitely not what’s being taught in schools right now. You gotta watch how he explains it, because it’s nuanced and might take a couple listens to truly understand what he’s getting at here.

First, he insists Critical Race Theory is something that’s discussed and studied at the college level — and is NOT being taught to kids in primary school anywhere. 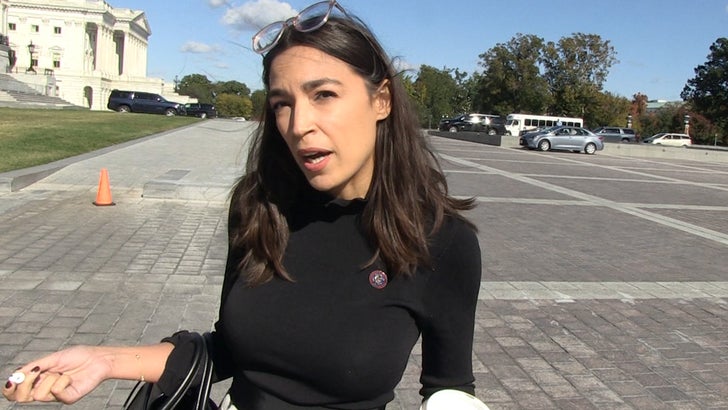 What he says IS being taught to kids — or at least what some districts are trying to do — is a retooling of the history curriculum that’s more inclusive of the roles African-Americans and other POC have played in making the country what it is today.

If that type of conversation is something parents would still be apprehensive about, even after understanding the distinctions — well, that’s a whole other debate … but in Mr. Dyson’s eyes, it’s not radical … and all it requires is some empathy and understanding. 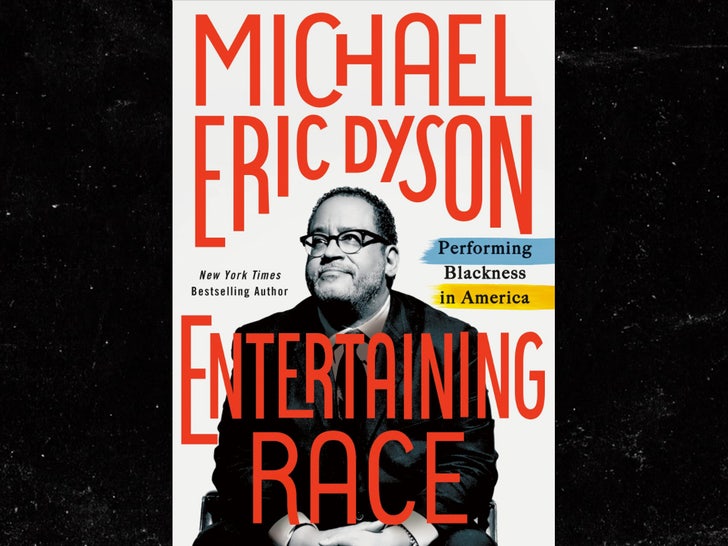 Michael tackles these issues and so much more in his new book, “Entertaining Race: Performing Blackness in America” — but he shoots down the notion advocates for the broadened history curriculum want kids to feel guilty about anything.

However, he does acknowledge these topics are not all cozy, and will require white folks to examine their privilege and act consciously if the nation is going to achieve true equity.