Investigators say the unnamed shooter is now in custody with Millington Police in Tennessee after opening fire in the early hours. 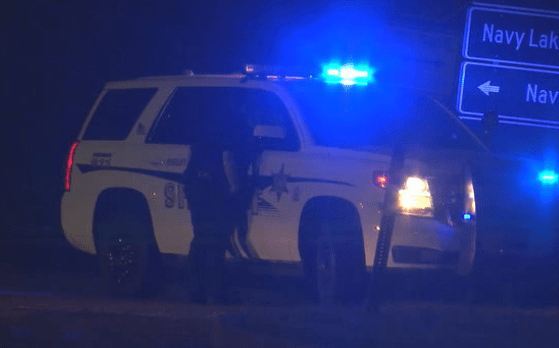 Cops received reports of an active shooter at flats near the base around 3am this morning.

The shooting happened near Singleton Ave in Millington, which neighbours the Naval Support site.

Police say the motive for the deadly gun rampage – at a 'recreational area' – is not yet known.

They revealed the names of the victims will not be released until the next of kin is notified. 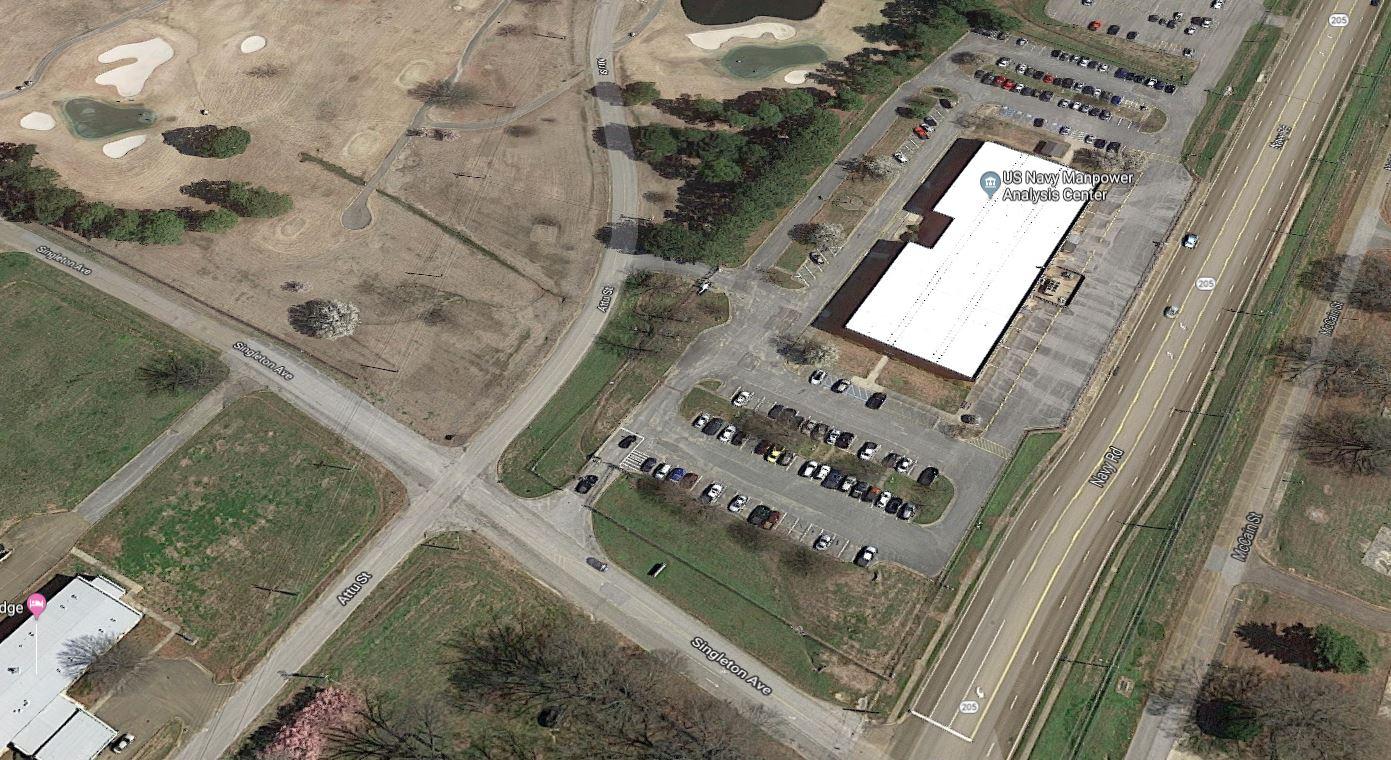 Investigators with the Shelby County Sheriff's Department are also assisting on the scene.

The base is host to several command units including Navy Personnel Command, Navy Recruiting Command and a Marine reserve Company.

More than 7,500 military, civilian, and contract personnel work on the massive site.