Home » World News » Miss England finalist, 21, 'glassed in the face by furious woman, 27, who branded her a slag in pub row'

A WOMAN smashed a wine glass into a Miss England finalist's face which left her needing stitches following a row at a bar, a court heard.

Professional golfer Olivia Cooke was left with horrific facial injuries and glass stuck in her forehead after the pub row, the court was told. 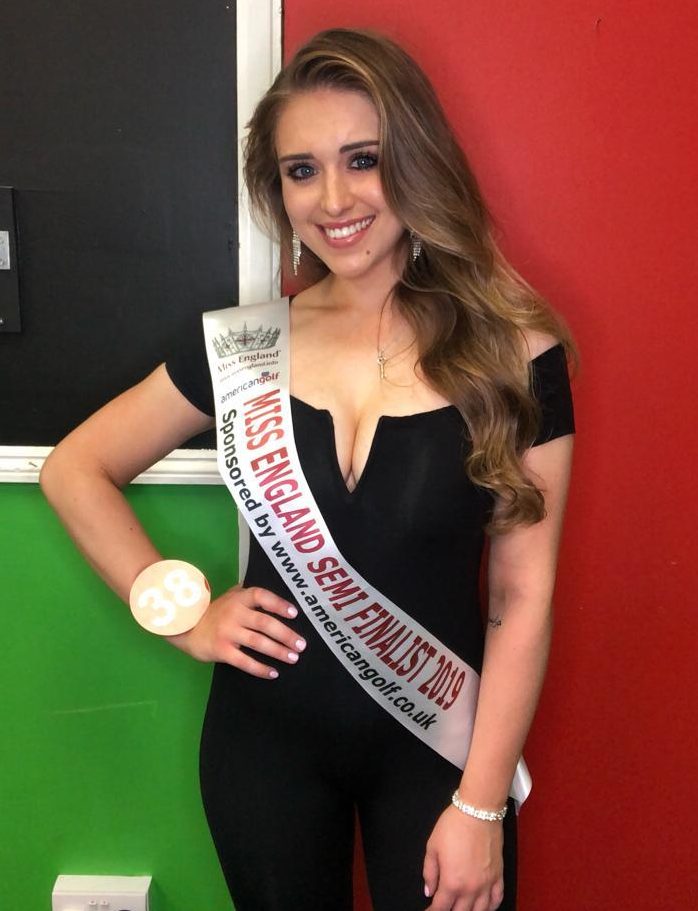 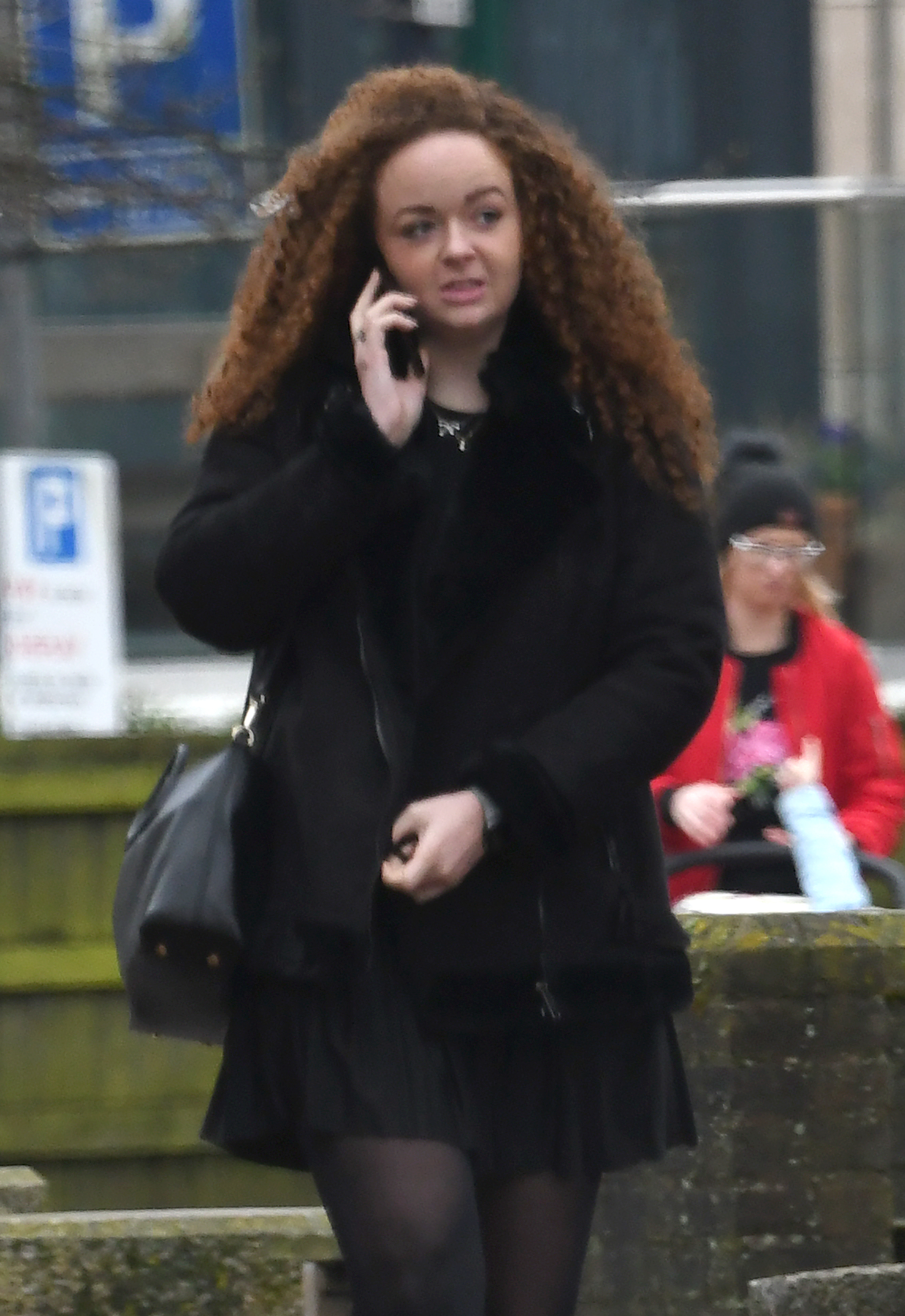 The 21-year-old, from Barming in Kent, tearfully told jurors that China Gold grabbed her throat twice before attacking her with the glass.

She needed hospital treatment and five stitches to fix the cuts to her face – one of which was 5cm long.

It came after Ms Cooke had become upset with "crude" comments being made about her inside the pub by 27-year-old Gold who called her a "slag and a slut", Maidstone Crown Court was told.

The fracas took place at The Farm House pub in West Malling on October 19 2018.

Giving evidence, Ms Cooke said she met up with a group of people that included Gold, whom she knew through a mutual friend, at the pub at about 8.30pm.

She said: "At 11 o'clock we all went inside for last orders.

"I literally just walked inside with my friend and that is the point when it all started."

Ms Cooke said Gold came out with a "crude comment" and started "coming at me verbally, just calling me a slag and a slut and all this, and I am definitely not.

"I just tried to stick up for myself at that point. It all got a bit too much."

She recalled going outside with a friend and Gold coming outside about five minutes later and confronting her friend.

Ms Cooke said: "That is when, out of nowhere, she has grabbed me by the throat."

Ms Cooke alleged Gold then struck her twice her wine glass, "one to break the glass and the second one to cause injury".

Prosecutor Emin Kandola said: "The two open wounds over her eye were bleeding significantly in the aftermath of the incident."

The injuries included a deep 5cm cut to the left hand side of her forehead and a smaller laceration nearby with glass in it.

Ms Kandola said it was not in dispute that Gold had caused the injuries to Ms Cooke, but the defendant says she was acting in lawful self-defence.

In her defence, Gold claimed Ms Cooke started the fight by throwing a glass at her and said she was not a violent person.

Mrs Cooke, who heard her daughter had been injured, turned up at the pub and punched Gold in the face. She is yet to be sentenced.

Jurors were also told Ms Cooke faces a charge of assault against Gold in relation to throwing a glass at her in separate proceedings. 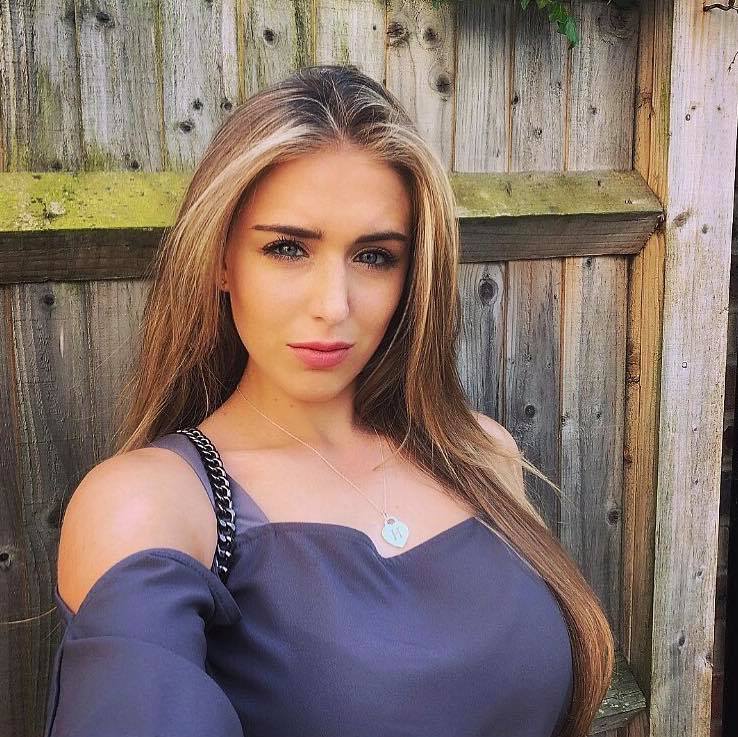 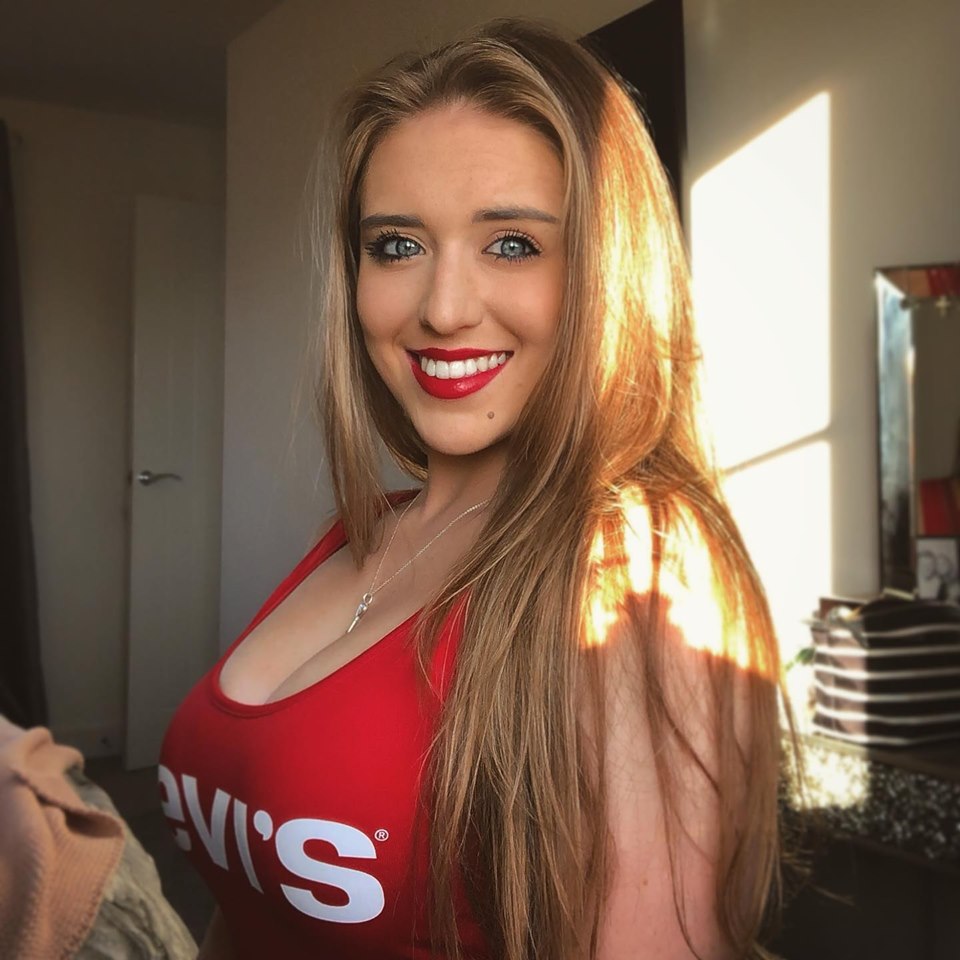 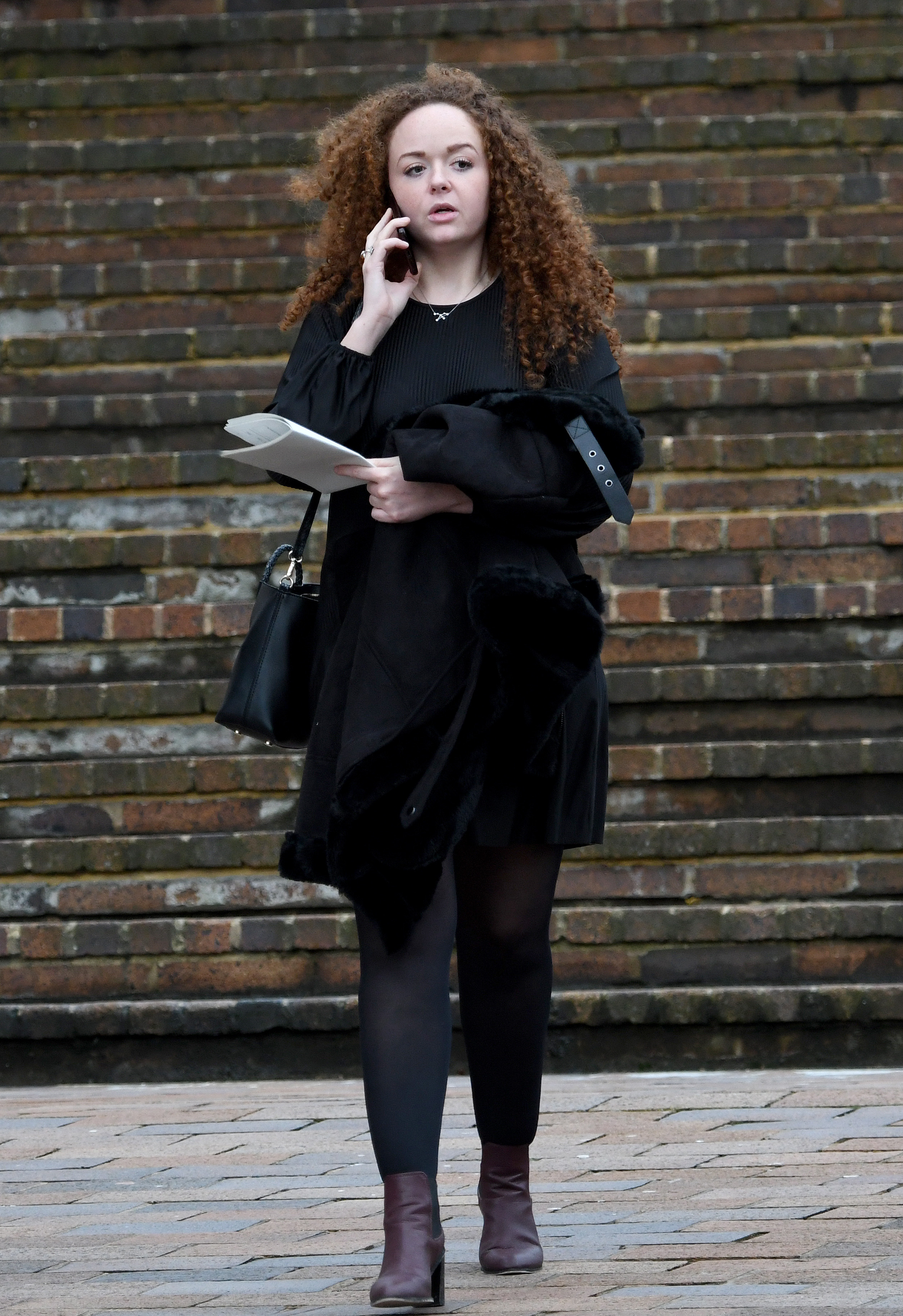