A MISSING man has been found dead in a house — three years after he was last seen.

Gerald Frost, 61, vanished in 2017 after leaving his home, not far from the property where his body was found. 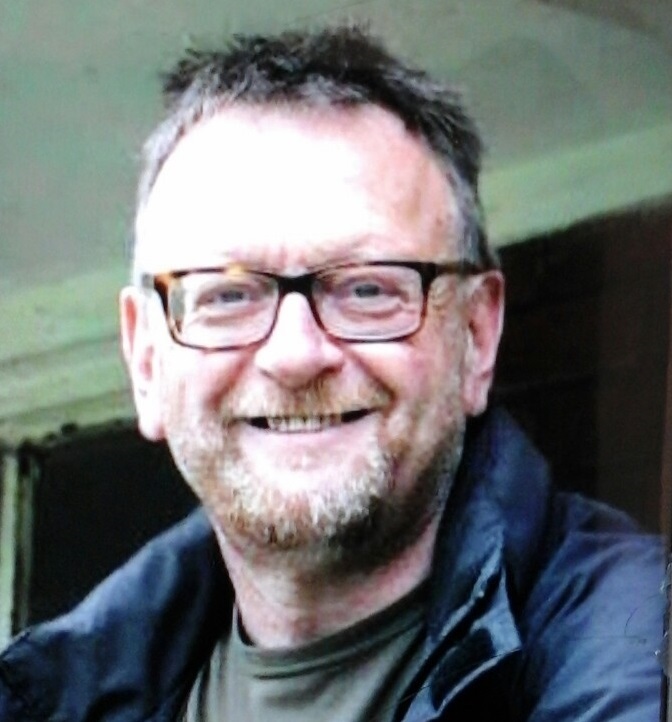 Despite reported sightings of him locally and on a bus to Leek, ­Staffordshire, police never managed to locate him.

Mr Frost was found in the house in the Baddeley Green area of Stoke on September 10.

He had been there some time.

An inquest has been opened and adjourned in Stoke.

North Staffordshire senior coroner Andrew Barkley said: “Gerald was lying on the floor surrounded by his medication and wine.

"It appears he had been missing for three years.

“An inquest has now been opened.”