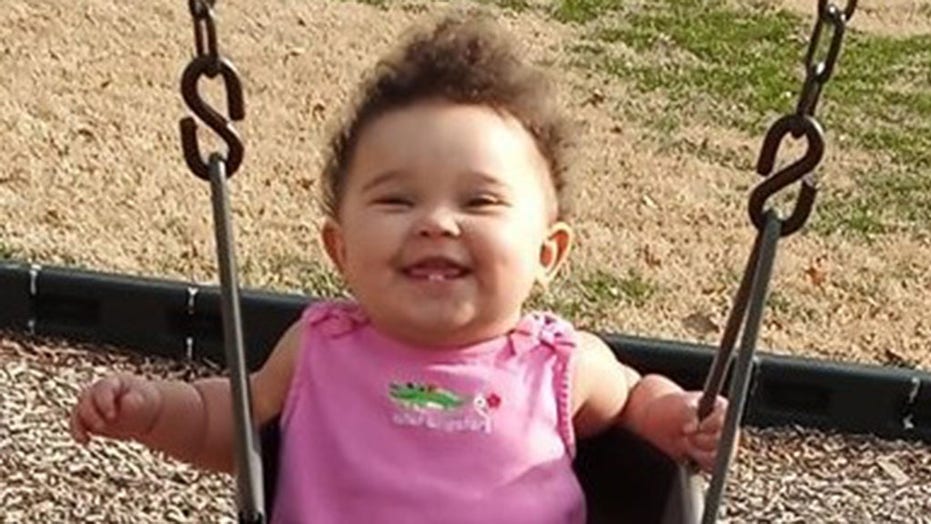 Investigators are looking into the death of an 11-month-old Missouri girl who reportedly died after being left inside a car parked in the family’s driveway for around 15 hours with temperatures nearing 80 degrees.

Police from Calverton Park, 15 miles from St. Louis, responded to the incident around 5:00 p.m. on Sunday over reports of a child found in a hot vehicle, KMOV reported.

First responders attempted to revive the small child but it was too late. 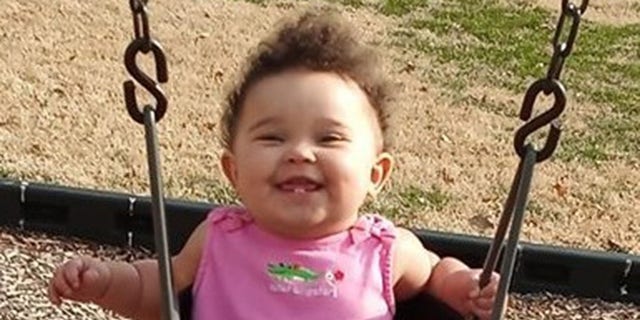 Joseline Eichelberger, 11 mos., died after reportedly being left inside a hot car for around 15 hours, police said.
(GoFundMe)

MARYLAND BOY CALLS 911 WHILE LOCKED IN HOT CAR WITH 6 OTHER CHILDREN, WOMAN ARRESTED

Investigators later identified the victim as 11-month-old Joseline Eichelberger, adding that she was likely left inside that car Saturday for around 15 hours before she was found dead the next day, Fox 2 reported.

Joseline’s grandmother was the one to discover the child inside the car parked in the family’s driveway. She said that each parent mistakenly thought the other had carried the child out of the car.

Police said temperatures were around 79 degrees that day.

“I hope somebody gets charged for this,” neighbor Velvet Warren told Fox 2. “This baby did not deserve to die.”

Criminal charges have not been filed but the St. Louis County Prosecutor’s Office did not immediately return Fox News’ request for comment.

According to a GoFundMe campaign set up by Joseline’s grandmother, she died several days before her first birthday on June 9.