A furious crowd stormed a police precinct in the town of San Francisco Boqueron on Wednesday and dragged out and set on fire two men, who had been suspected of kidnapping two minors.

According to El Universal, the angry group was able to intercept a truck in which Alberto Flores Morales, 53, and Ricardo Flores Rodriguez, 21, were travelling in.

The mob then pulled out Morales and his nephew from the vehicle and physically attacked them because they thought that children were being held against their will in side the truck that was eventually set on fire.

Cops from the municipality of Acatlan de Osorio descended on the hectic scene and were able to secure the safety of the battered men at about 3:30PM local time, according to an official police report. 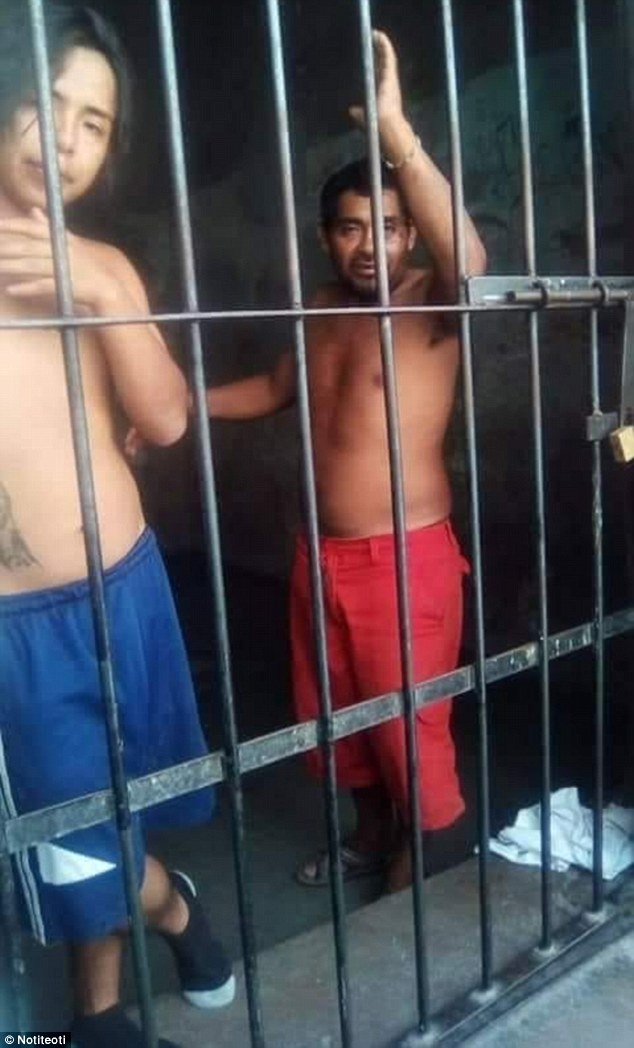 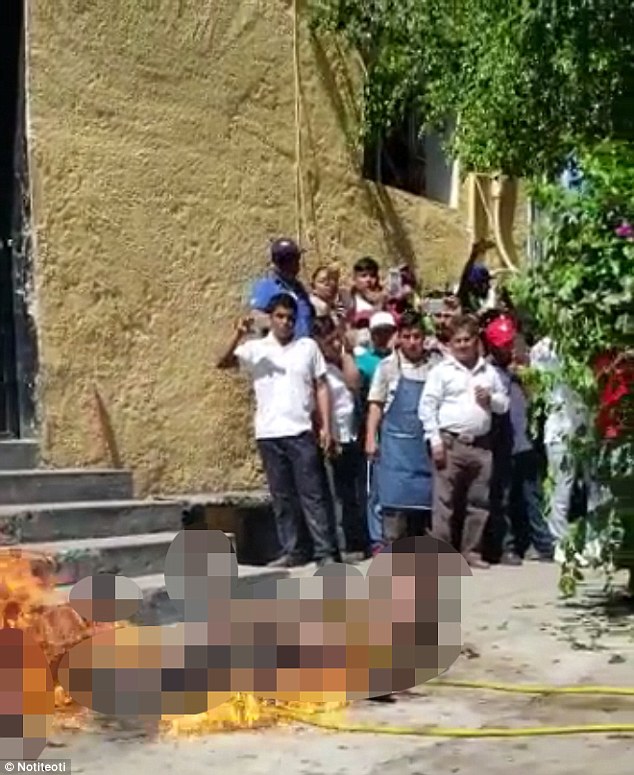 The Daily Mail reached out to the police department in Acatlan de Osorio, but an on-duty officer declined to comment citing the on-going investigations. He requested that all inquiries be made through the prosecutor’s office for the state of Puebla.

The Daily Mail also reached out to the prosecutors office, but they have not offered any comments.

The cops transported the injured men to the San Francisco Boqueron station house and placed them inside a cell for their protection.

Somehow, an estimated 150 upset town residents sought to take matters into their own hands and minutes later barged into the station house. 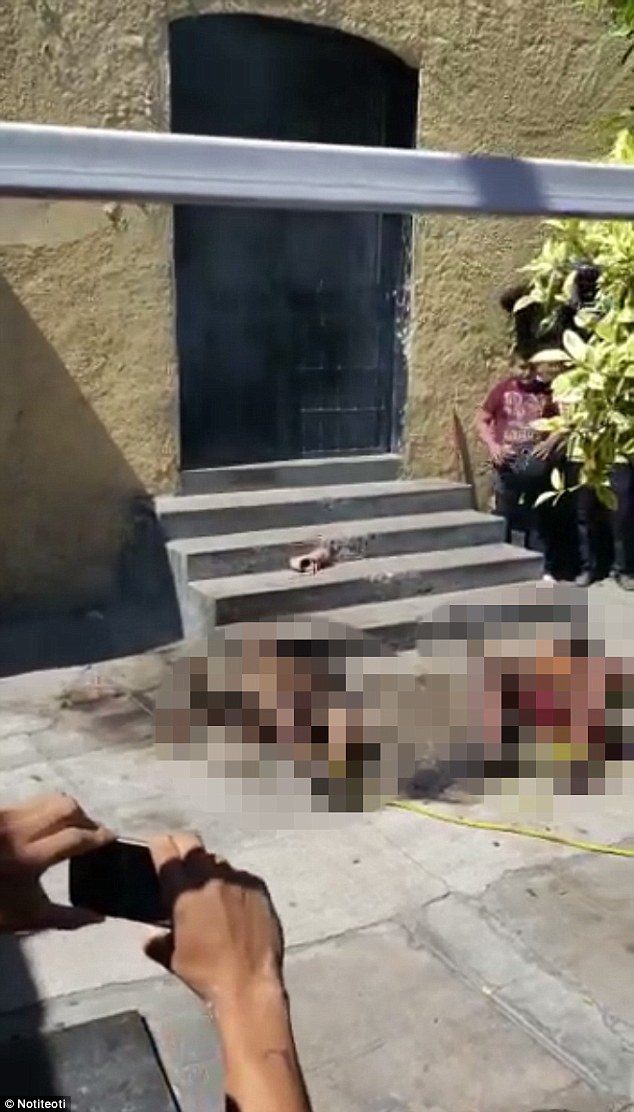 The crowd amazingly overtook the command center, breaking down its entrance door before finally reaching the cell where both men being secured.

The restless group then took Morales and Rodriguez outside the police station entrance and once again physically assaulted the pair before they were burned alive as onlookers recorded the gruesome scene.

The state’s prosecutor’ office released a statement later in the evening stating that their preliminary reports cleared Morales and Rodriguez, who worked as farm workers, of any crime involving the kidnapping of minors.

In a separate press release, the prosecutor’s office also reprimanded the municipality’s police for not sending in any negotiators that could have assisted in quelling the agitated crowd and admonished the police department for not having promptly contacted the state police for additional backup.