A MOM was convicted on Friday and faces 700 years in prison for raping and sodomizing her daughter and stepdaughter in 2007. 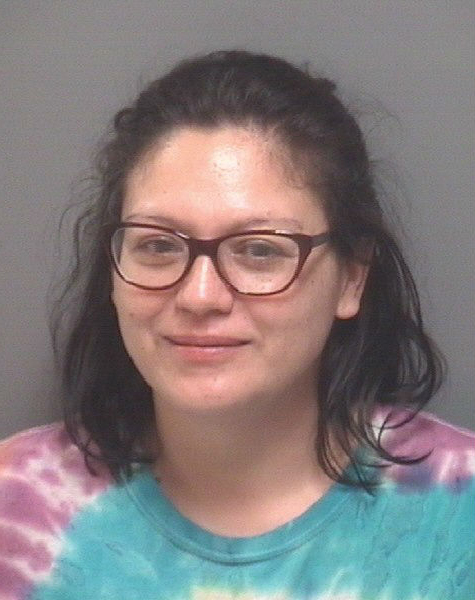 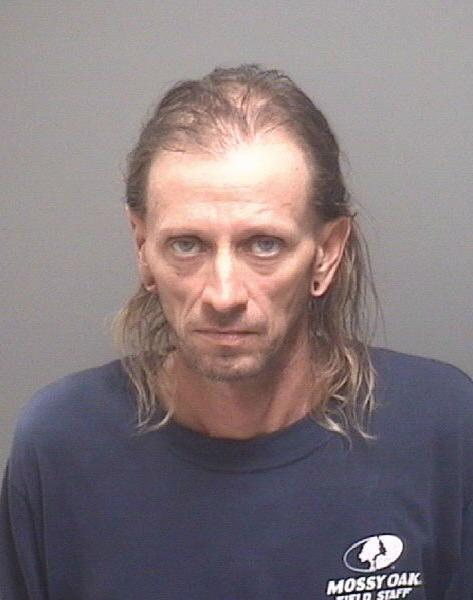 Lesher, and her 52-year-old husband Michael William Lesher, were arrested in 2017 by U.S. Marshalls Service in Georgia after the two young victims in the case petitioned to have the case re-opened, the outlet previously reported.

Officials had declined to prosecute the case in 2007 when the two victims first brought forward their allegations, the outlet reported.

Morgan County District Attorney Scott Anderson, who re-opened the case when he took office, said his office had to completely reconstruct the case from the beginning to prosecute the Leshers.

He also reportedly called the Lesher case “one of the worst case of child sexual abuse I’ve ever seen,” the outlet reported.

Michael William Lesher was sentenced to 438 years in prison after his trial last yerar – but prosecutors said Lisa is expected to receive a sentence of more than 700 years, the outlet reported.