A MOTHER who has let her white three-year-old daughter wear dreadlocks has come under fire as “neglectful and abusive” — and appropriating other cultures.

Kristin Miller, 34, lives in Hawaii with her young daughter, Loretta, who has long blonde dreadlocks. 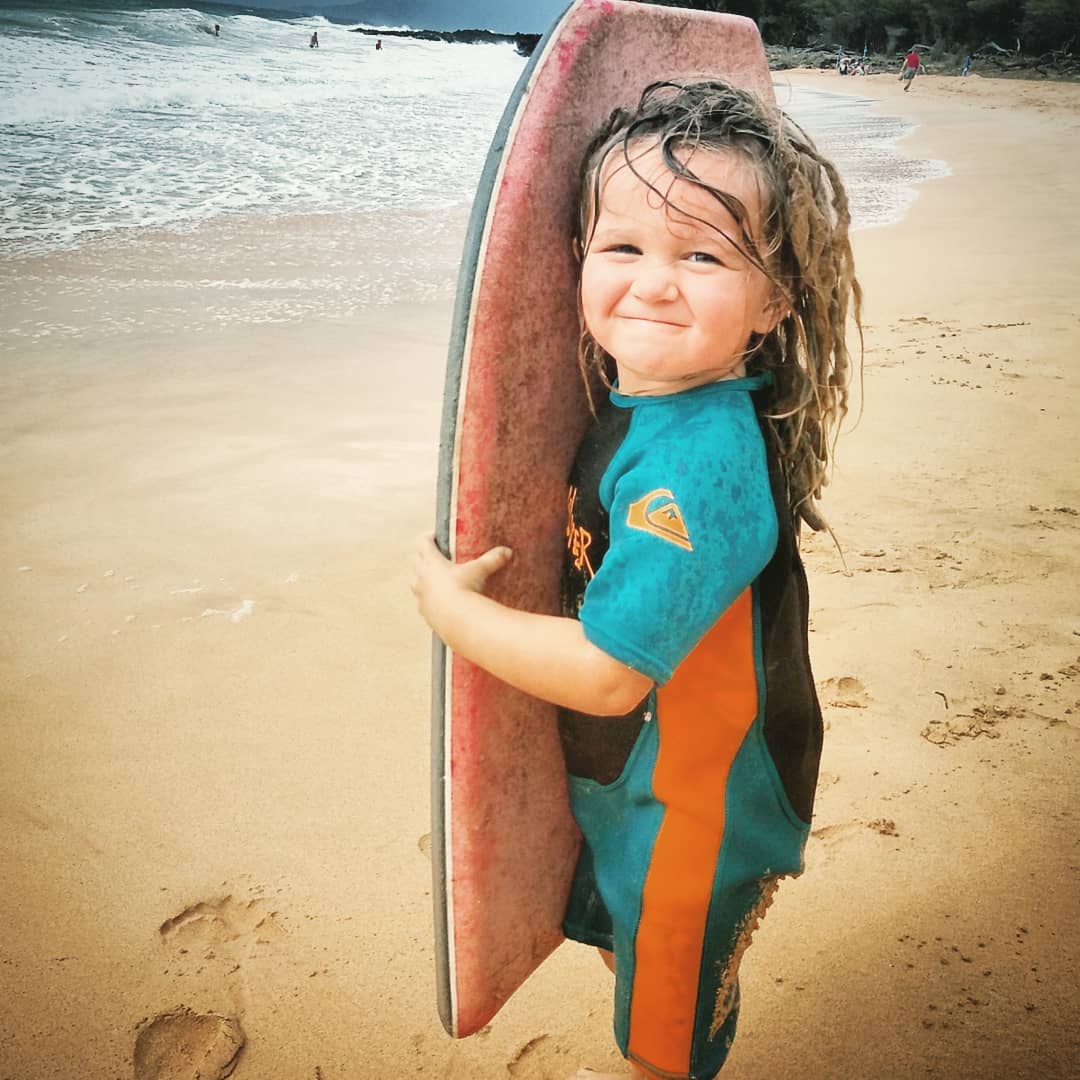 Miller wrote in an Instagram post today about Loretta’s “dreadlock journey,” which she said started because she “felt horrible every time I had to brush my child’s hair!”

The mother said Loretta would cry when it was time to brush it.

“So yes I let her embrace natural dreadlocks! We are both aware that someday she will probably have to cut her hair very short if she chooses to change styles.”

Miller added: “She has no problem with this. Dreads on kids makes perfect sense in my book.” 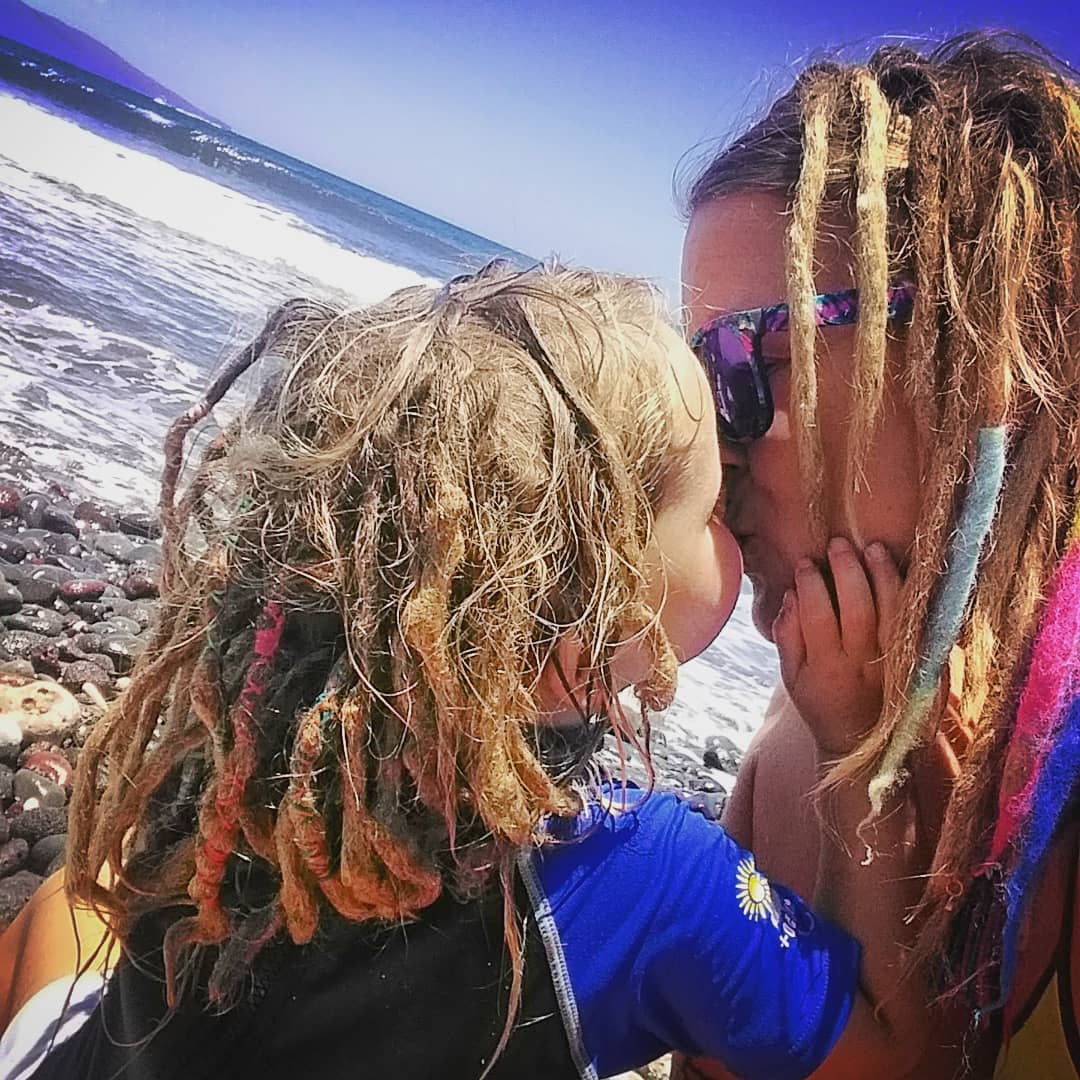 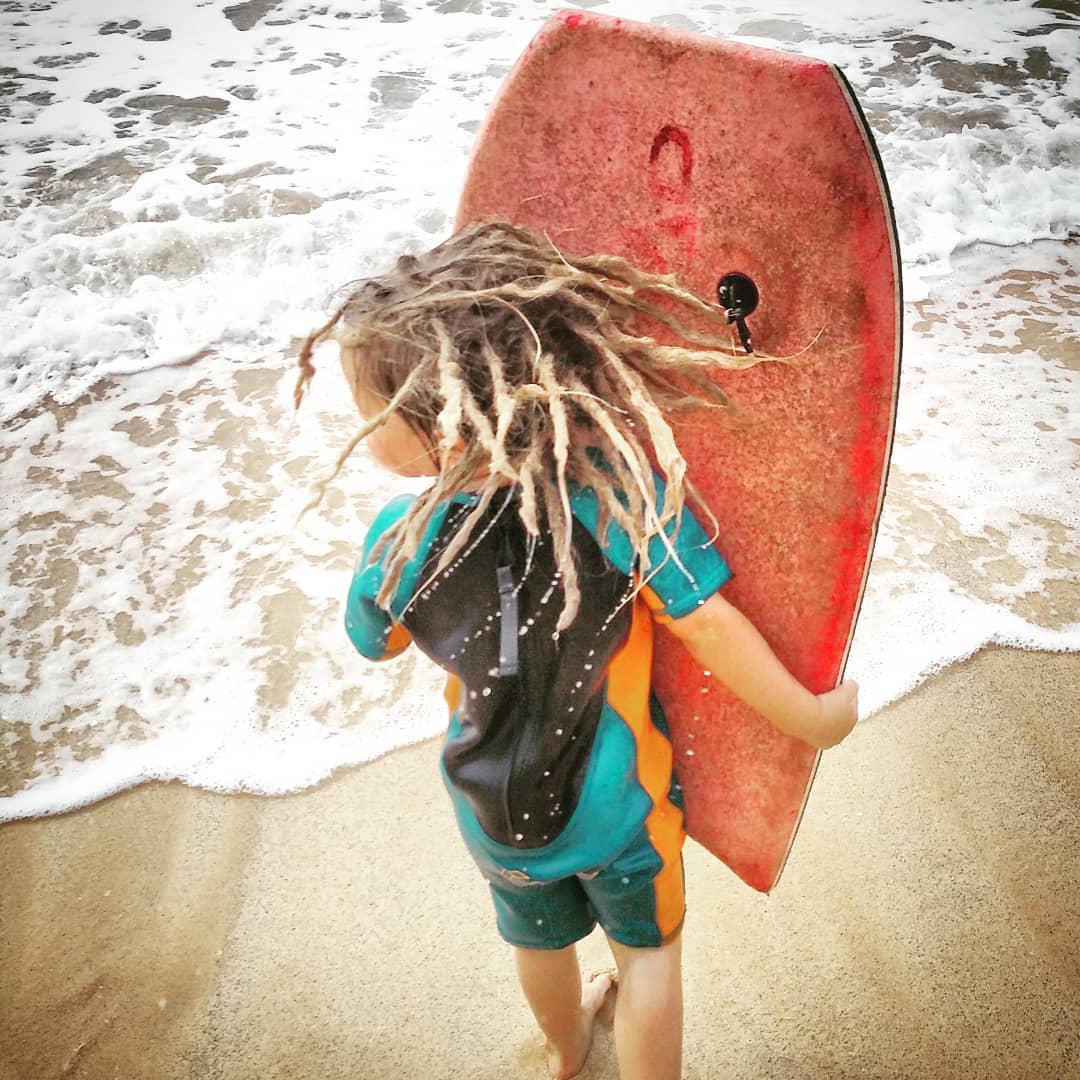 The 34-year-old mom shares Loretta’s journey on Instagram to her nearly 12,000 followers.

It follows the young girl’s life as she surfs, skateboards, plays at the park and hangs out with their dog — all while wearing dreadlocks.

Per the Daily Mail, the mother has been accused of “neglect and cultural appropriation” for Loretta’s hair.

But Miller says she started the account because she “had seen many journeys” like this shared online, but believes “Loretta’s was special.” 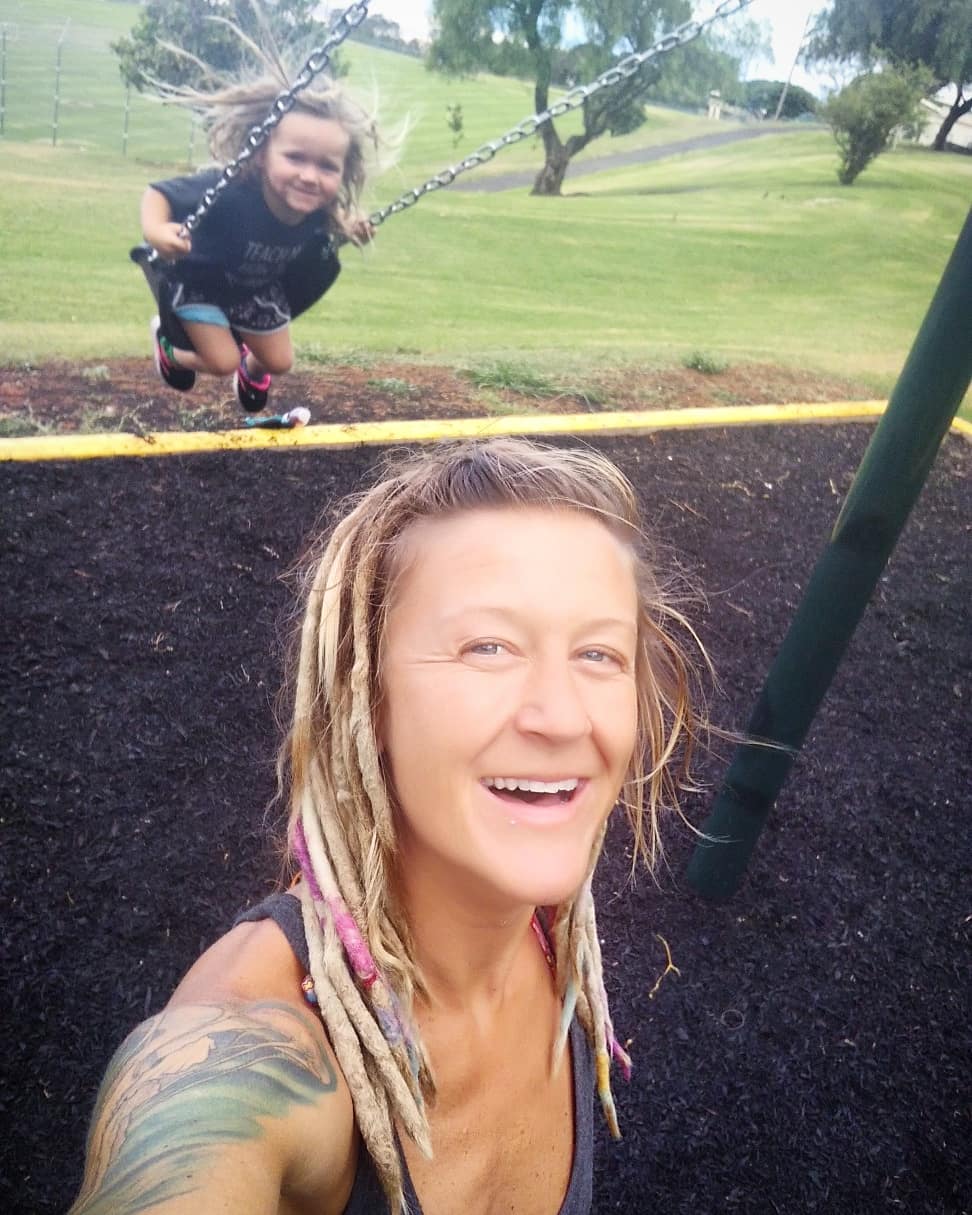 “I knew there was some stigma attached and wanted to help normalize ‘kids with dreads.’”

“I wanted to show it was just a part of her life and how she lived it,” Miller said, adding: "Some people have accused me of neglect, abuse and cultural appropriation.”

“Everyone is entitled to their opinion I suppose and not everyone will be convinced one way or the other. It's not about them. It's about what Loretta wants.”

The mother said: “I also let her dress herself in what she chooses. Children should be forming and discovering their own identities as early as they desire.” 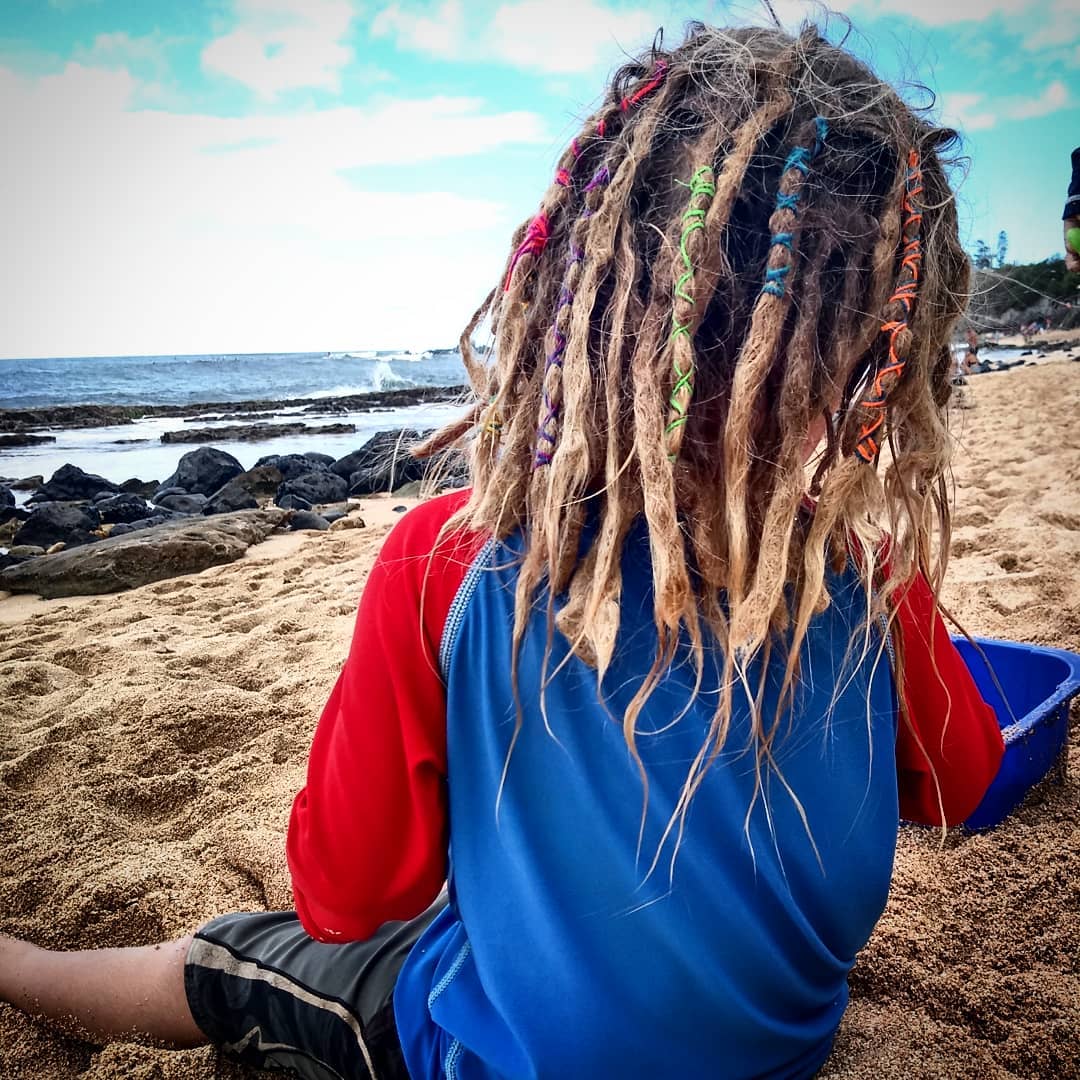 Loretta, according to her mom, couldn’t stand brushing her knotty hair.

The three-year-old lives an active lifestyle and her hair would easily get tangled from playing and running around and generally being outdoors.

When Loretta was two years old and Miller got her own dreadlocks, the mother let Loretta make the decision to have them, too.

Miller said she was “surprised at Loretta’s interest in dreads,” but says it was too much for her to brush her hair. 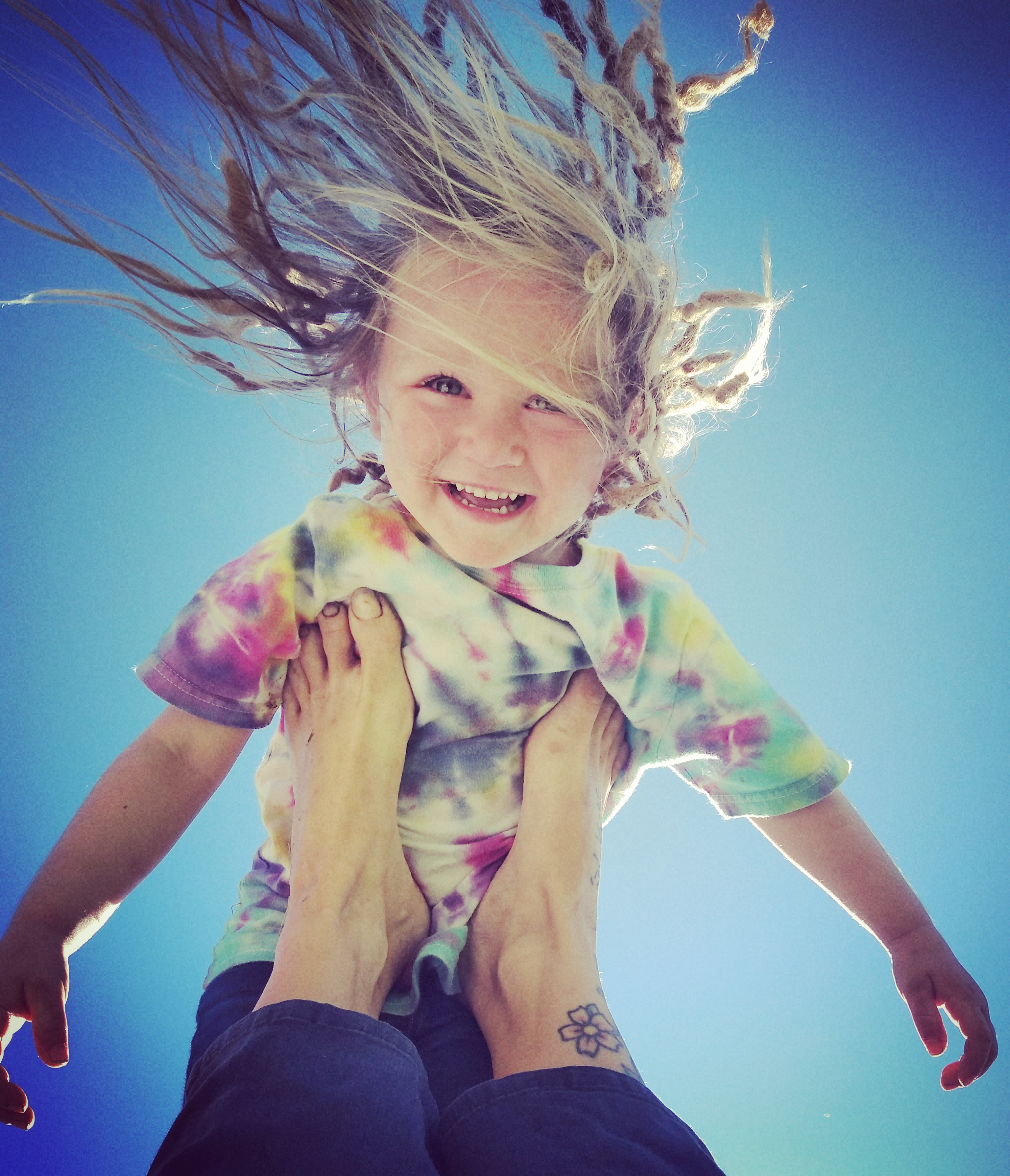 “She would throw the brush, cry for her brother to hold her hand. I was trying to be gentle. I even used a detangler. She wasn't having it,” Miller told the Daily Mail.

“I gave her the choice and at two she vocalized: ‘I keep the dreads.’”

Now, Miller says, Loretta “loves her carefree hair” that doesn’t force her to spend time styling or brushing it.

They wash Loretta’s hair once or sometimes twice a week with eco-friendly dreadlock-special shampoo.

Miller encourages other parents to “listen” to their kids and “be open-minded.”

“Let their natural desire to be an individual come out if they so choose, kids aren't trying to stand out and be different, they are trying to be themselves.”