More energy firms could fail this winter, the boss of the parent company of British Gas has warned.

Centrica chief executive Chris O’Shea suggested some smaller rivals have run out of cash and are technically insolvent.

And he even claimed larger UK energy providers are at risk of folding following 30 supplier failures in the past 18 months.

MPs have been fiercely critical of the regulator, Ofgem, for allowing a raft of energy retailers to set up without proper checks. One of the biggest scandals involved Bulb, which collapsed in February and is set to cost the public as much as £6.5billion to rescue its customers. 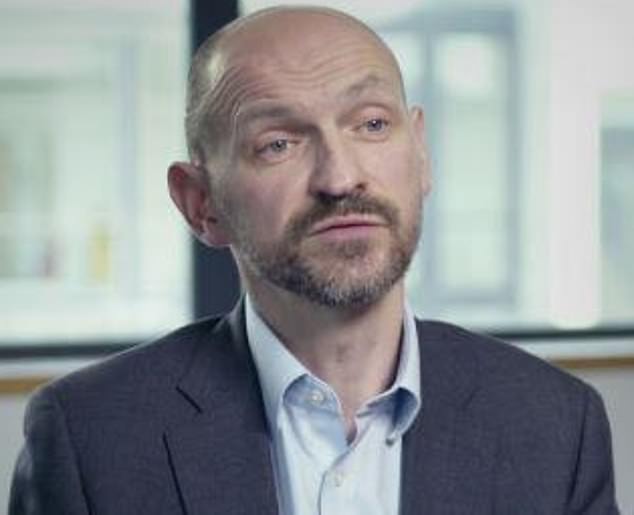 Mr O’Shea told the Financial Times: ‘There are companies in our market that are unable to raise the capital required to properly back their business.’

Last week, Ofgem set out a series of reforms for the energy retail market, however industry leaders claim these are doomed to fail.

O’Shea was speaking at the Easington gas terminal near Hull on the east Yorkshire coast, which is processing gas from the Rough offshore storage site in the North Sea.

The storage facility was shut down in 2017, however it has been re-opened with the backing of the government to help the UK survive energy supply shocks.

Centrica has been discussing making a £150m investment to double the gas storage in Rough to 60bn cubic feet by next winter with the Government.