Home » World News » More than 30,000 troops are dangerously overweight after tucking into three meals a day including full English and chips

One in five Army, Navy and RAF personnel have been told they are at risk of serious health problems such as heart disease and strokes. 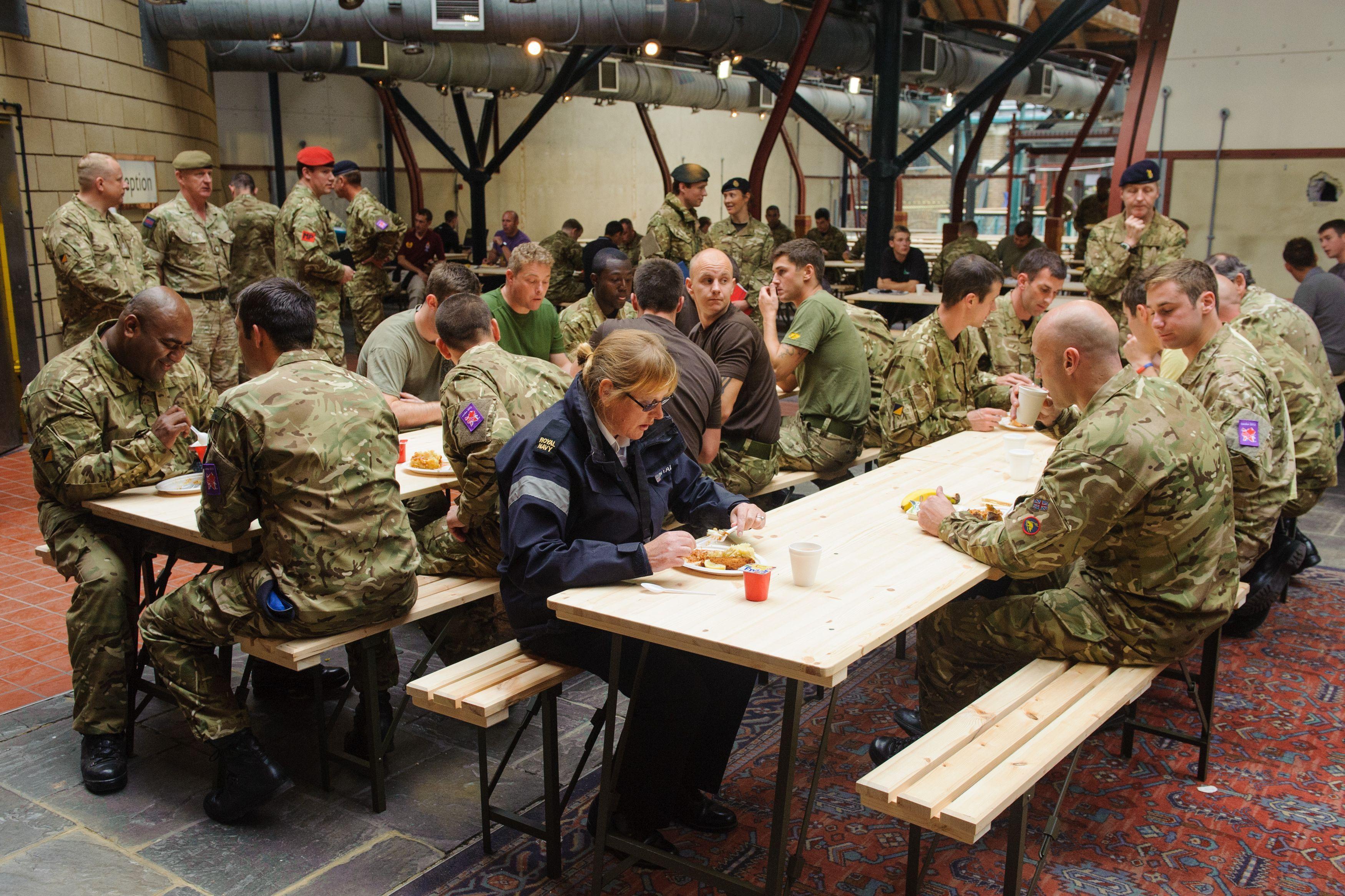 They are piling on the pounds by tucking into up to three cooked meals a day, often including full English breakfasts, chips and puddings.

A senior officer said: “We have a major problem with overweight soldiers which is undermining our ability to fight.

“Unfortunately, it costs troops more to eat healthily in Army cook houses. Pie and chips is cheaper than salad.”

Figures obtained under Freedom of Information laws show 30,529 personnel are at high or extreme risk because of their weight. Some 17,600 have a body mass index above 30, officially classing them as obese. 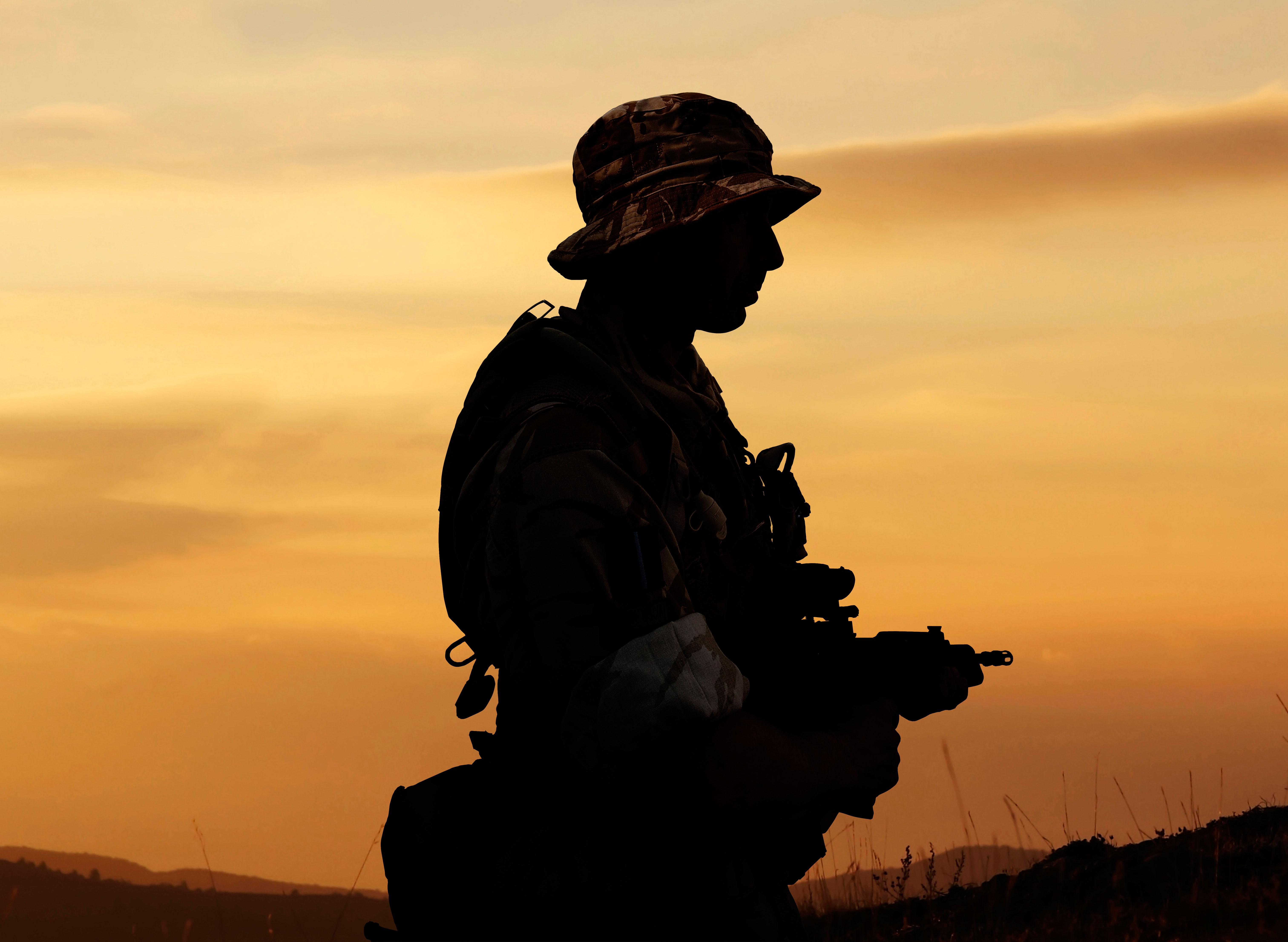 The number is up 70 per cent in three years.

Almost 400 are serving with type 2 diabetes.

And 116 have been prescribed diet pills in the past year. Another 16 have had liposuction.

Thousands more have been put on special diets.

Hundreds have been given Fitbit bracelets to help them exercise more.

Labour’s Kevan Jones, a former defence minister, said: “With troop numbers cut to a record low it is even more important that those remaining stay in proper shape.

“Ministers must ensure healthy options are available in every barracks.”

The MoD said: “Those who fail our challenging tests are provided with diet and fitness support to reach and maintain a healthy weight.”