More than half of furloughed employees have already returned to work ahead of the scheme being phased out from Saturday, new research suggests.

The Resolution Foundation said reports that nine million workers remained furloughed are ‘wide of the mark’.

From August 1, firms have to contribute towards the cost of furloughed workers by paying their employer National Insurance and pension contributions. 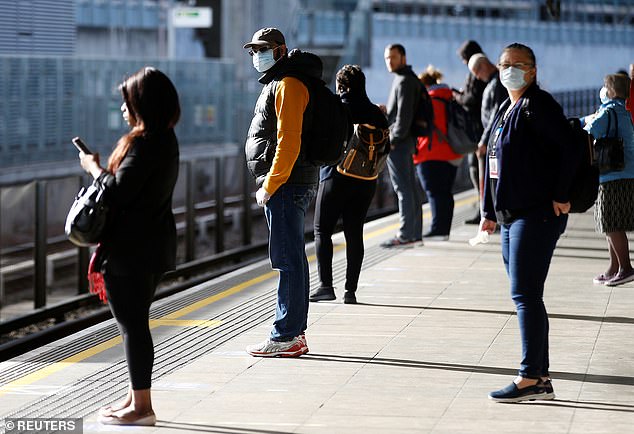 Commuters are pictured above in London. More than half of furloughed employees have already returned to work, according to new research

The think-tank said its analysis suggests that the peak number of furloughed workers was almost eight million in late April.

Millions of furloughed staff have since returned to work, either fully or as partially furloughed part-time workers, meaning that fewer than 4.5 million employees are now furloughed, said the report.

The foundation said the peak and subsequent fall in the number of workers on the Job Retention Scheme demonstrates its success in protecting firms and employees during the lockdown’s introduction and easing. 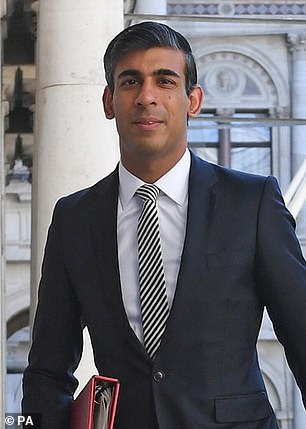 Dan Tomlinson, senior economist at the Resolution Foundation, said: ‘The Job Retention Scheme has supported around a third of the private sector workforce at some point since lockdown began, protecting family incomes and preventing catastrophic levels of unemployment.

‘But, with the number of furloughed workers having peaked in late April, it is misleading to say that nine million workers are currently furloughed. Over half of these workers have now returned to work as lockdown restrictions have eased. The true figure is below 4.5 million.

‘But while furloughing is currently far less widespread than commonly claimed, there are still millions of employees without work, particularly in the hospitality and leisure sectors. These workers face a heightened risk of unemployment as the JRS starts to be phased out from today.

‘The Chancellor should reduce this risk by phasing out support for these hardest-hit sectors more slowly.’

Federation of Small Businesses chairman Mike Cherry said: ‘One in five small firms have been forced to let staff go over the last three months. Even with critical emergency measures in place, jobs are sadly being lost in the here and now.

‘As we look to the autumn, it’s clear that we cannot afford to pull up the business support drawbridge any time soon.

‘Giving firms £1,000 for every employee they bring back from furlough is welcome, but Job Retention Bonus funds won’t manifest until next year – jobs are being lost today.

‘In addition to job retention, the Chancellor should be looking at job creation.’

A Treasury spokesman said: ‘We said at the start of the crisis that we couldn’t save every job – but it’s clear that the furlough scheme has saved millions of them – and now many people who’ve been furloughed are able to return to work.

‘That’s good for the economy but more importantly it’s good for individuals, their families and communities.’ 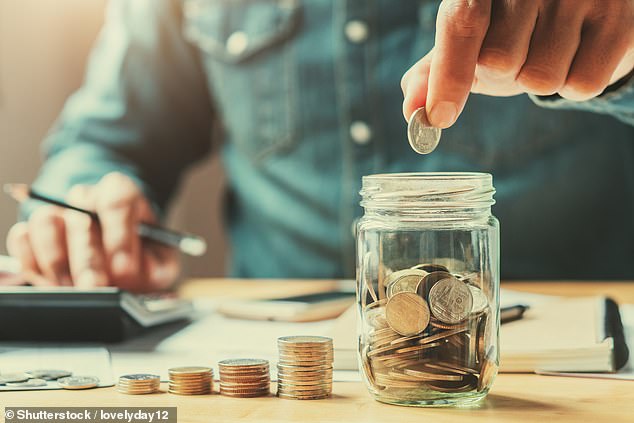 From August 1, firms have to contribute towards the cost of furloughed workers by paying their employer National Insurance and pension contributions [File photo]