Mother of missing woman, 30, last seen in March says police ‘let down’ her family as they still desperately seek answers after two men held on suspicion of murder were later let go

A distraught mother whose daughter has been missing for more than six months feels she has been ‘let down’ by police.

Mother-of-two Georgina Gharsallah, 30, was last seen on CCTV in a mobile phone shop in Worthing in West Sussex on 7 March.

Her mother Andrea Gharsallah told the BBC: ‘The worst thing about this whole situation is not knowing anything. There’s just nothing.’ 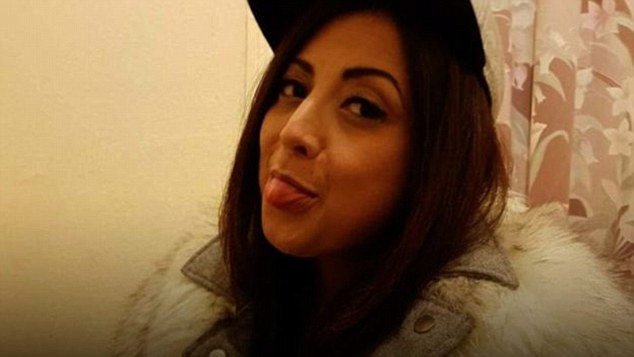 Georgina Gharsallah (pictured) 30, was last seen on CCTV in a mobile phone shop in Worthing in West Sussex on 7 March

‘It’s like grieving, but it doesn’t stop. We feel a bit let down by the police.’

The family feared the case was ‘going to fade’ and that she may not be found.

Ms Garsallah had moved back in with her mother ten days before she went missing after she split up with her boyfriend, ITV reported.

Her mother said that the last time she saw her daughter was in her room when she was doing her hair and they had a conversation about getting her phone fixed.

She told This Morning on ITV: ‘It was early in the morning on the Wednesday and I was getting ready for work.

‘I came down stairs and she was doing her hair and she just said I’ve got a few things to do and said see you later.’

The mother-of-two left her house and went to her local shop at 11.30 am.

Nanda Luxumanan, the shop owner told ITV: ‘She brought her mobile phone in a bag. She wanted access to the sim card but I said I can’t do that.’

She then headed towards the town centre where she was last seen in the phone shop with ‘a number of mobile phones’, according to police.

Ms Gharsallah was reported missing to Sussex Police on 17 March and has not accessed her phone, social media accounts or withdrew any cash from her bank account since she vanished.

The major crime team took over the missing persons investigation after three weeks.

Two men were arrested on suspicion of murder after a witness saw Ms Gharsallah talking to two men on Tarring Road at the junction with Clifton Road, Worthing, on the evening of March 7. 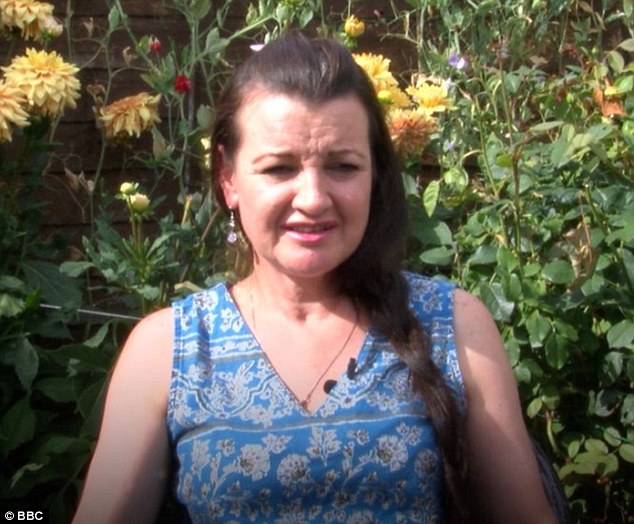 But the men were but were later released with no further action.

Mrs Gharsallah said: ‘How can someone just disappear, how can no-one have seen her?

‘Someone must have seen her coming out of the shop that day.’

Her younger sister Arij Gharsallah said: ‘I kind of get this thing a bit like guilt that I’m fine because I don’t think Georgina is. I think something’s happened and you can’t sleep, none of us can sleep.’

In an emotional appeal Mrs Gharsallah said: ‘We love you. We miss you. We are doing everything we can to find you.’ 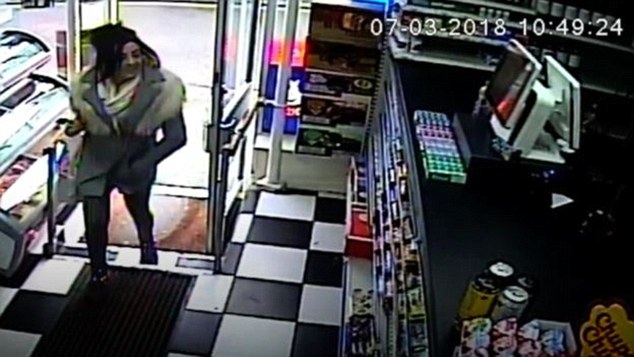 Mrs Gharsallah said police had given the family many possibilities surrounding her disappearance but had not found an answer.

She said: ‘They range from missing to murder, to being trafficked, to being held against her will, to suicide and not being found.’ 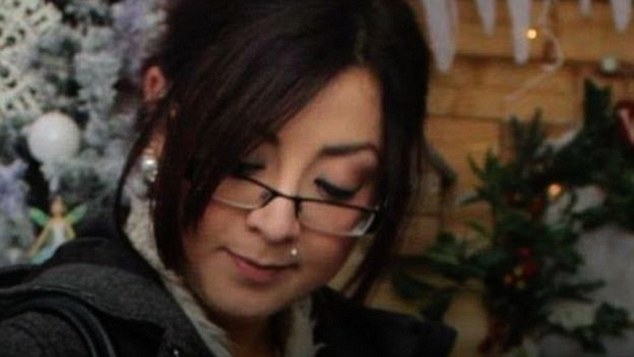 Ms Gharsallah (pictured) was described as ‘streetwise, but quite naive too’ by her mother

Mrs Gharsallah described her daughter as ‘streetwise, but quite naive too’ and said she would borrow a mobile phone if hers was out of credit but was always in contact with her.

Sussex Police told ITV: ‘The information we’ve got has dried up.

‘This is being treated as a high risk missing persons investigation but fundamentally the difference between that and a murder investigation is no different in the way that we approach it.’

Police described Ms Gharsallah as 5ft 2in tall, with shoulder-length dark hair, often worn in a top knot with a piercing above her left lip, with Arabian features and ‘speaks Arabic among friends’.