Mother-of-three, 36, reveals secret torment of how her soldier husband spat at her, fractured her eye socket and broke her jaw in series of brutal beatings as he is jailed for 11 years

A brave mother-of-three has spoken out about the controlling and violent behaviour of her husband after he was jailed for 11 years for brutally attacking her when she was pregnant.

Christopher Bywater, of Shrewsbury, was locked up earlier this month for two counts of causing his wife Jodie grievous bodily harm in attacks in 2013 and 2017.

Mrs Bywater has now told how controlling behaviour turned into physical attacks from the man she once saw as ‘tall, handsome and charming’. 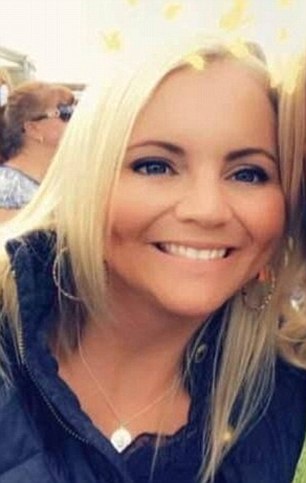 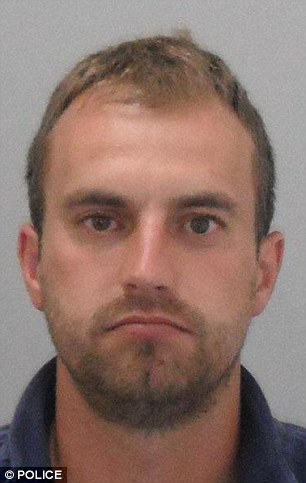 The 36-year-old married the former soldier in 2012, less than a year after they met on Facebook. He seemed like the perfect man at first, but soon began taking over his new wife’s life.

But, when Mrs Bywater was pregnant with the first of the couple’s two children, her husband came home drunk from a night out with friends and repeatedly punched her, leaving her thinking she was going to die. 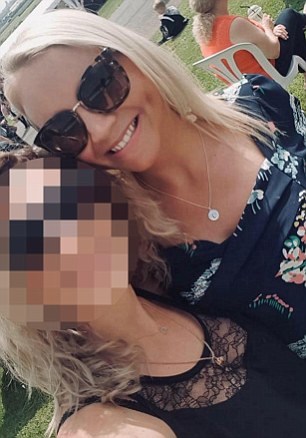 She postponed seeking medical treatment and did not go to police until  after a second attack, last August, when Bywater repeatedly punched her in a row and she had to flee to a neighbour’s house.

This time the attack left her with multiple injuries, including a broken jaw and nerve damage to her teeth.

Police intervened and Bywater, 35, was brought before Hereford Crown Court earlier this month.

His lawyer said the former soldier, who had served in Iraq, had post-traumatic stress disorder and was drinking in a bid to deal with it.

Mrs Bywater says she decided to speak out because she wanted to show her children that what their father did was wrong and break the cycle of domestic violence.

Her actions have been praised by West Mercia Police, who encouraged other victims of domestic violence to come forward. 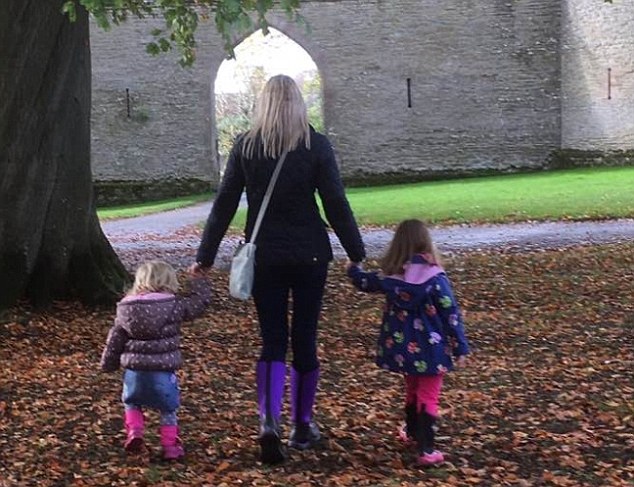 Domestic violence can be reported to police by ringing 101 or 999 in an emergency. Victims can also call the National Domestic Violence Freephone Helpline on 0808 2000 247.