Mother-of-two, 29, due to face justice for stealing £1,500 of handbags from TK Maxx stops off on way to court to grab £250 of more bags from same shop

A mother-of-two stole £250 worth of designer handbags from TK Maxx on the way to her shoplifting court case.

She had previously stolen £1,500-worth of high quality goods from the same store in Cramlington, Newcastle. 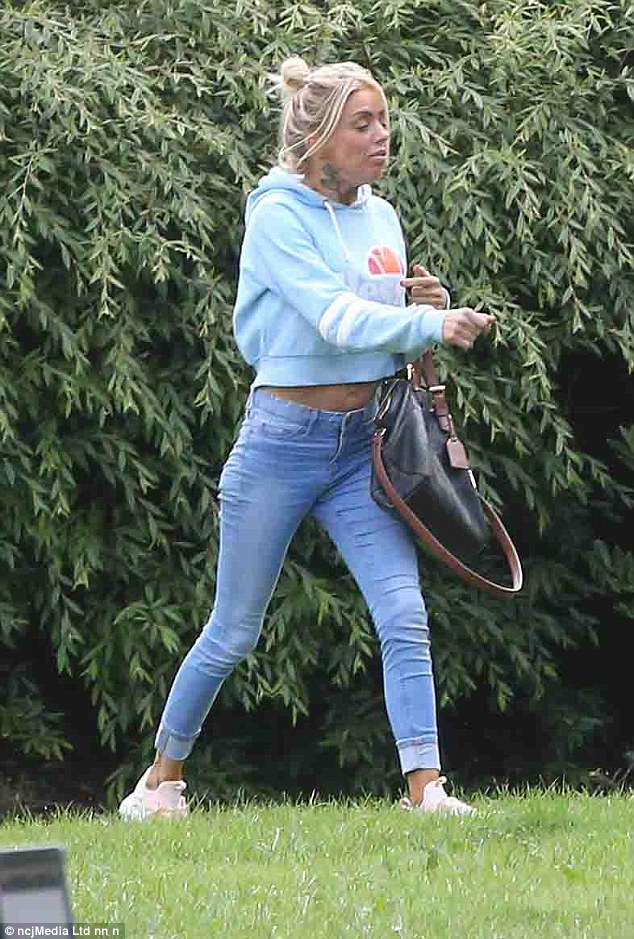 Kayleigh Cherry, 29, took a detour from a shoplifting court case of £1,500 to steal a further £250 from the same TK Maxx in Cramlington, Newcastle

Cherry was due in the dock at 10am but stole the handbags just 30 minutes before, a court heard.

She was given a community order on that appearance but was back in court again for the TK Maxx offence on Wednesday.

The court was told that Cherry first went into thestore on April 16 and helped herself to £1,500-worth of designer handbags before leaving.

District Judge Kate Meek said that the second offence happened at the same store on April 24, just 30 minutes before she was due in the dock on a separate shoplifting charge. 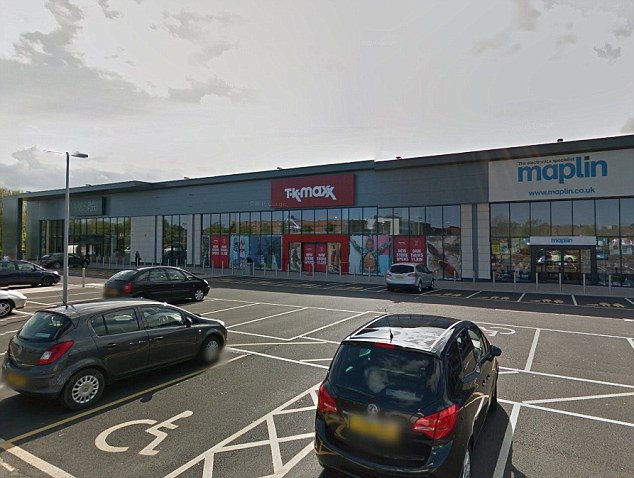 The mother-of-two popped into the TK Maxx to steal the bags 30 minutes before her court appearance at 10am (Pictured, TK Maxx in Cramlington, Newcastle)

The judge said: ‘It would seem she did a detour on her way to court as the offence was committed at 9.30am.’

‘When one of her children reached five-years-old, her income support stopped and she had to apply for Universal Credit,’ Ms Wesencraft said.

‘That application took six weeks to come through. She found herself for two months without an income whatsoever. The handbags were near the entrance of TK Maxx and she went and grabbed them and left.

‘That was in April and that’s the last of her offending as she’s now back in receipt of benefits.’

Judge Meek adjourned the case for the preparation of a pre-sentence report as Cherry was released on bail to next appear back at the same court on August 21.