Home » World News » Mum, 37, wired herself up with fake tubes as she pretended to have terminal cancer in 'wicked' lie to raise £20,000

A MUM wired herself up with fake tubes and pretended to have terminal cancer in a "wicked lie" to raise £20,000 for treatment.

Leanne Towers, 37, lied that she had leukaemia and needed the money for experimental treatment in Holland. 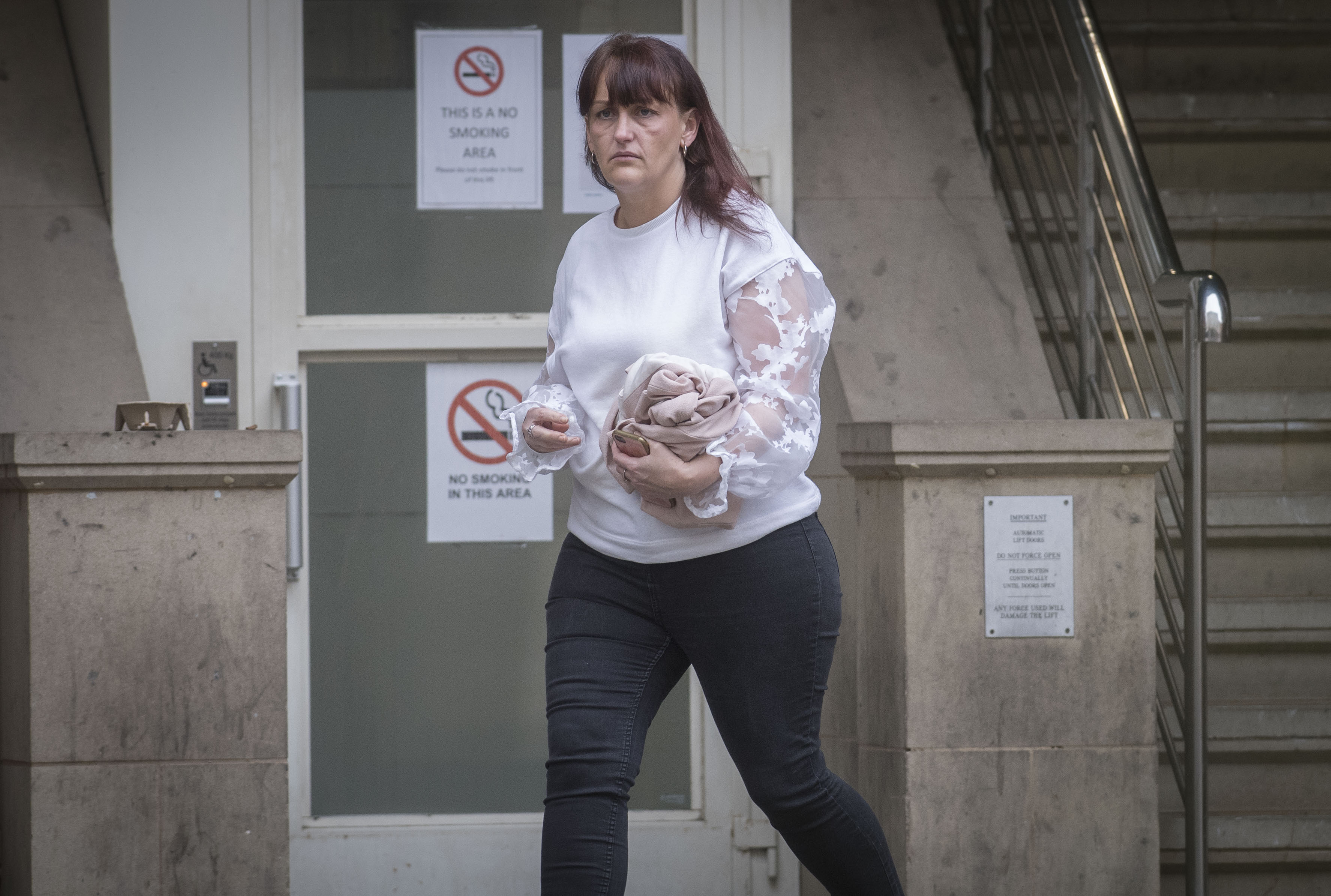 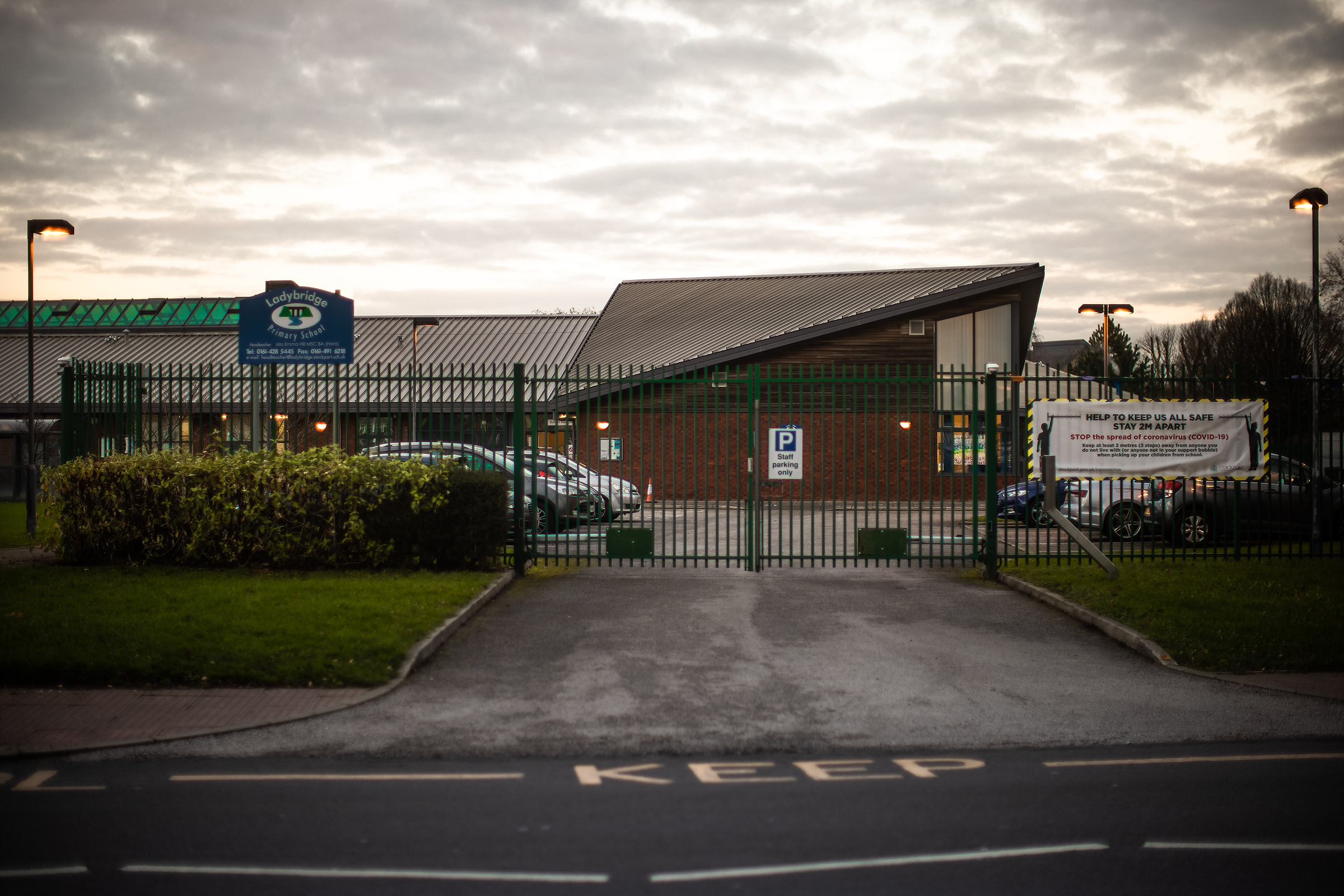 She pocketed money from a Facebook raffle and tried to organise a coffee stall at her children's school in Stockport, Greater Manchester to raise cash for her scam.

Towers, from Cheadle Hulme, even shoved a tube up her nose and strapped a fake machine to her chest when two members of staff school visited her at home.

But her "complex web of deceit" was exposed when a relative contacted her GP, Manchester Crown Court heard.

Towers had raised just over £100 and donated £70 to charity, the court was told.

Handing Towers a suspended sentence for fraud, a judge said she had been "seeking attention" rather than being driven by financial greed.

Towers's scam started last summer when she told her children's headteacher at Ladybridge Primary School that she had leukaemia.

In September, she suggested setting up a fundraising coffee morning at the school before telling another staff member the cancer was terminal and that she was being treated at cancer hospital The Christie.

Towers claimed half the money would go towards a leukemia charity and the rest to pay for experimental treatment in Holland.

She had already raised £105 from selling raffle tickets online.

They found her upstairs with a tube protruding from her nose, and a box strapped to her chest which she said to them was to shock her hear

Two members of staff from the school visited Towers at home to collect items for the raffle.

Kate Gaskell, prosecuting, said: "They found her upstairs with a tube protruding from her nose, and a box strapped to her chest which she said to them was to shock her heart.

"She repeatedly made use of the ‘T’ word "which they interpreted to mean terminal and she informed both women that she had been recommended for treatment in Holland which would cost £20,000."

Towers also claimed sheplanned to paint rainbows on her children's walls so they would be reminded of her once she died.

But her lies were uncovered when her mother-in-law phoned her doctor's surgery to say she was undergoing chemotherapy and to ask if she needed a review.

The doctor had no record of her undergoing chemotherapy and visited Towers at her home, where she apologised and admitted she didn't have cancer.

She provided "numerous different accounts" to the doctor, insistingshe was involved in a documentary or was a "secret shopper" for The Christie Hospital.

Social services informed the school and a police investigation was launched.

Towers pleaded guilty to fraud and was sentenced to a six-month jail sentence, suspended for 18 months.

Sentencing Towers,  Judge Mark Savill accused her of telling "the most wicked and pernicious lie that I can imagine".

He added: "It was a wicked lie because of the effect on others.

"But not only that – as you well know there are many people in this country suffering from terminal illnesses. You dishonour them and you degrade their suffering with your falsehoods.

"It became a complex web of deceit which all too easily rolled off your tongue."

Towers was also ordered to do 220 hours of unpaid work and 40 rehabilitation activity requirement days. 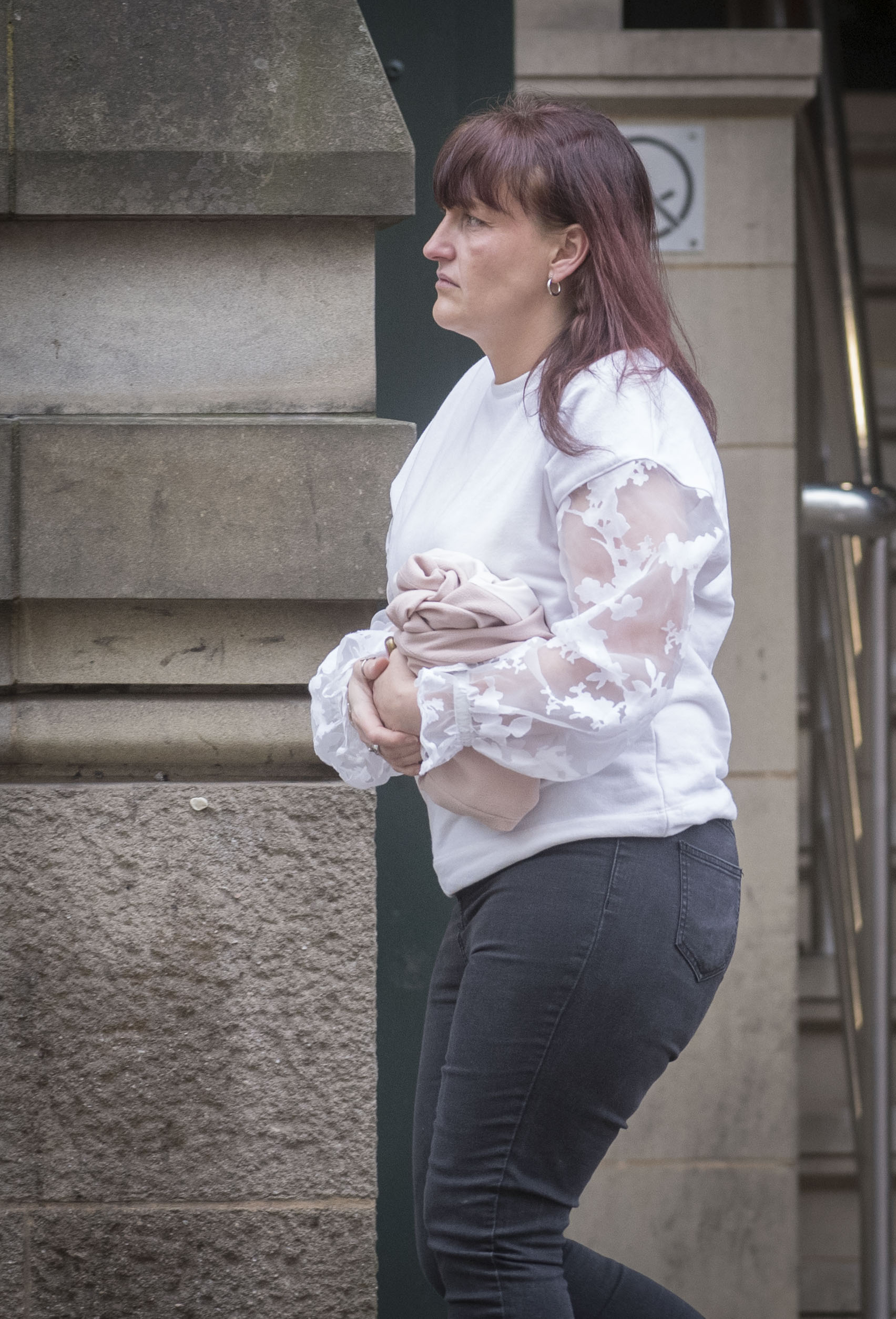