Home » Mum, 66, faces being kicked out on the streets after council orders her to tear down £59k cabin home of seven years

A MUM faces being kicked out on the streets after jobsworth council chiefs ordered her to tear down her £59,000 home of seven years.

Brigid Eakins, 66, says she faces homelessness after officials told her she's got to pull down the luxury log cabin she built herself in 2014. 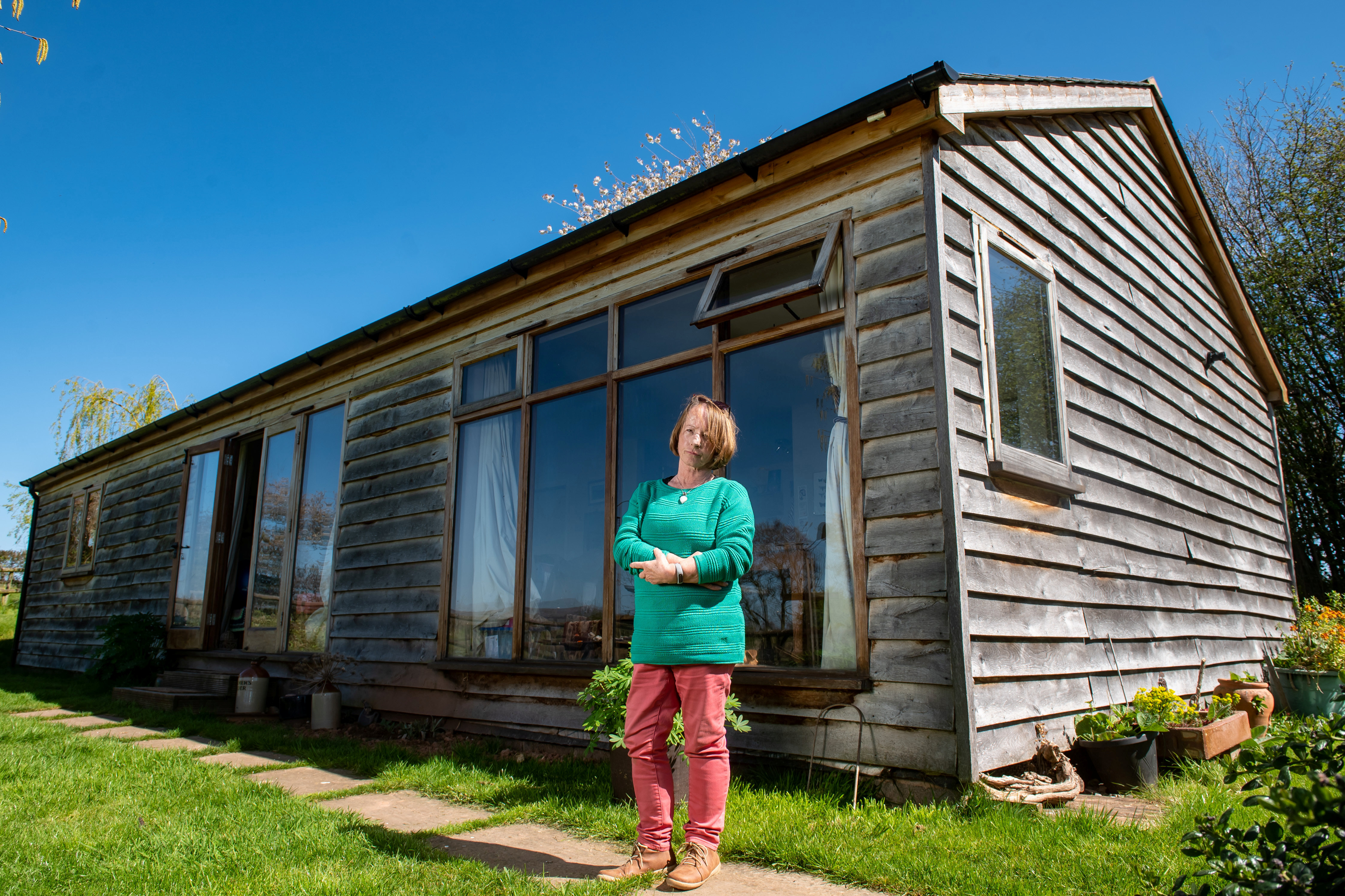 The mum-of-three spent most of her life savings constructing the cabin from natural materials.

She applied for planning permission before building it – but was told she didn't need it as there was already a mobile home on the site in hamlet St Michaels, near Tenbury Wells, Worcestershire.

But Herefordshire County Council has since performed a screeching U-turn.

Officials told her the wooden structure is unauthorised and in breach of planning regulations.

The local authority has now ordered the divorced languages teacher to knock down her home by January next year following. 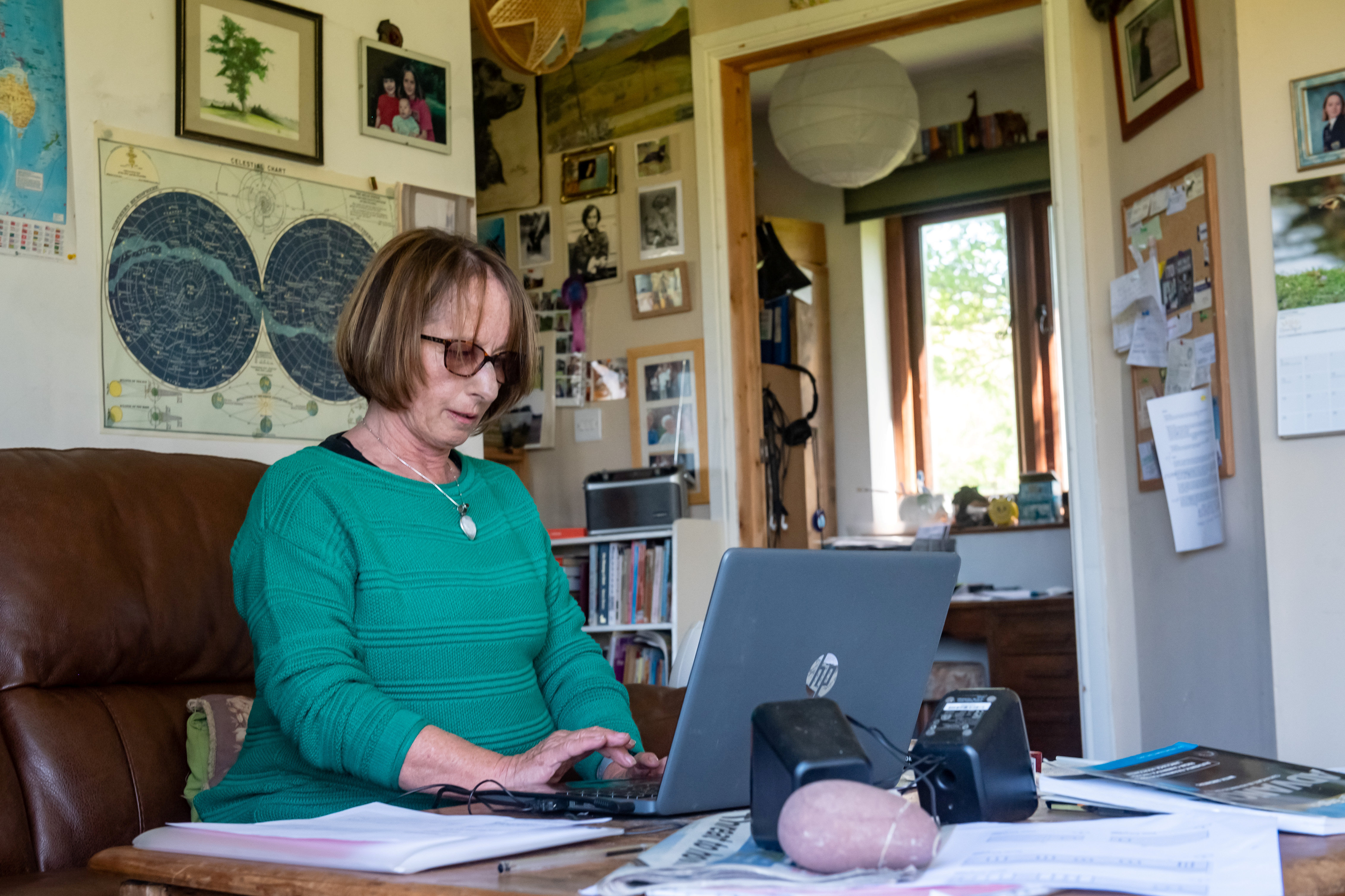 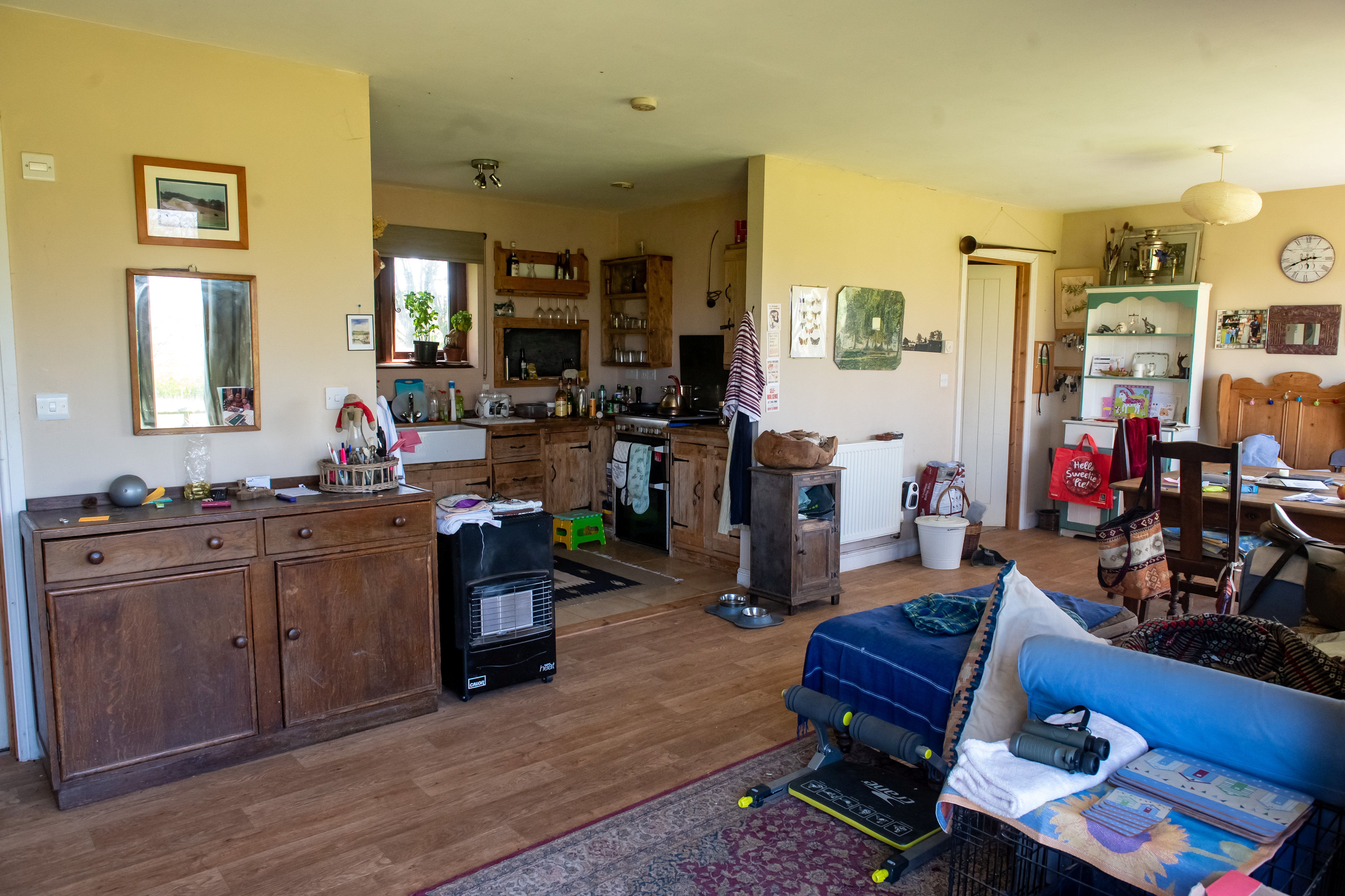 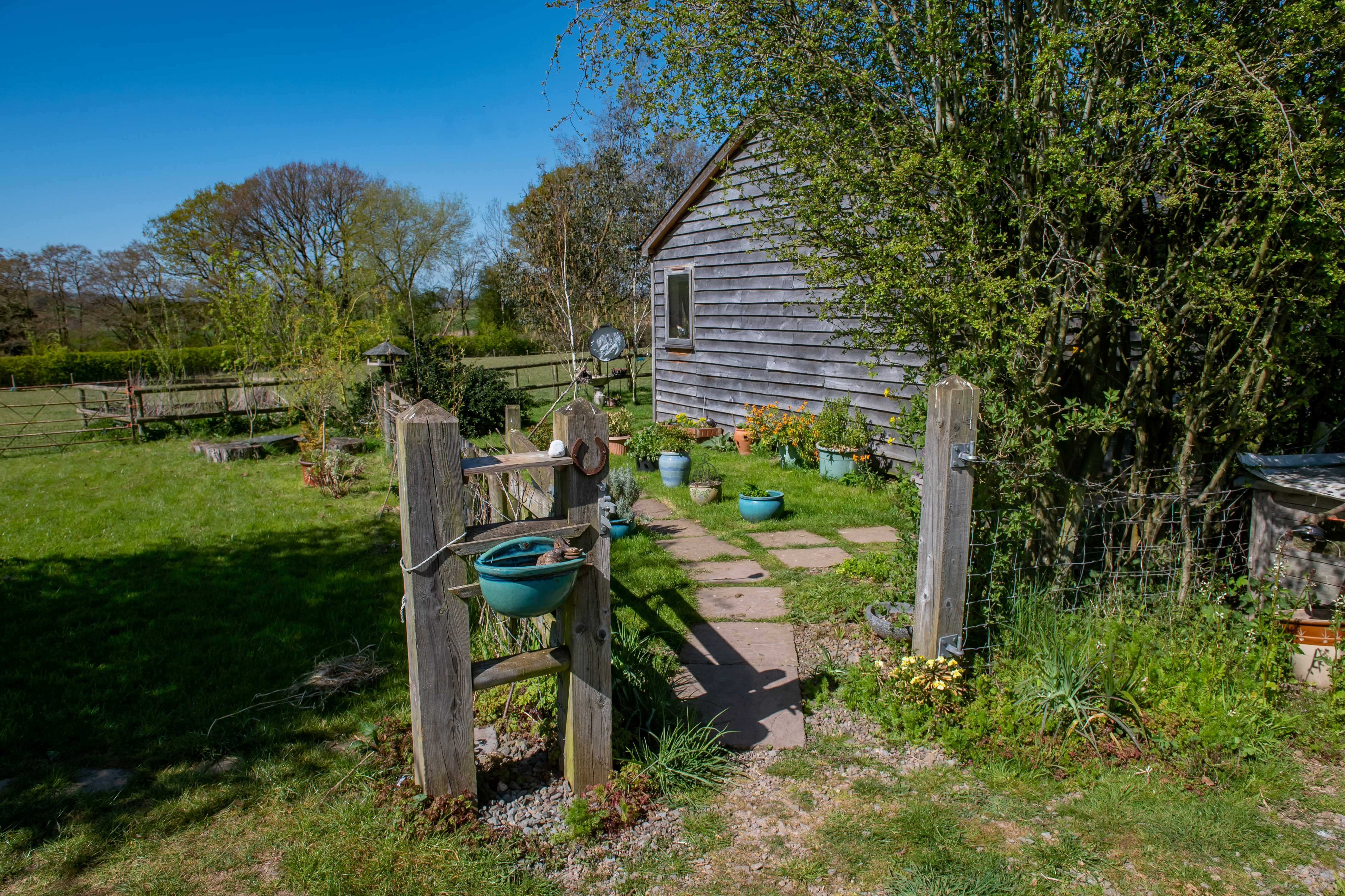 And Cambridge University examiner Brigid estimates the council has spent at least £75,000 of taxpayers' cash on the bitter dispute already, while she's been forced to fork out over £100,000 on legal fees.

"I've put everything into this house and now I'm facing homelessness. That's how draconian and inhumane they are," she said.

"I'll be out on the street in the middle of winter.

She said her cabin exactly mirrors the plans she submitted to the council – but officials claim the property is bigger.

"I have begged the council for assistance but they have never replied to my requests," she said.

"They have never discussed any of this with me in plain English for the past seven years."

A Herefordshire County Council spokesperson said: "The council has a responsibility to follow the adopted development plan and national planning policy aimed at promoting sustainable development in rural areas, and this has remained consistent throughout.

"The structure built in this location far exceeds the scope of the original plans, and has prompted several complaints from the local community." 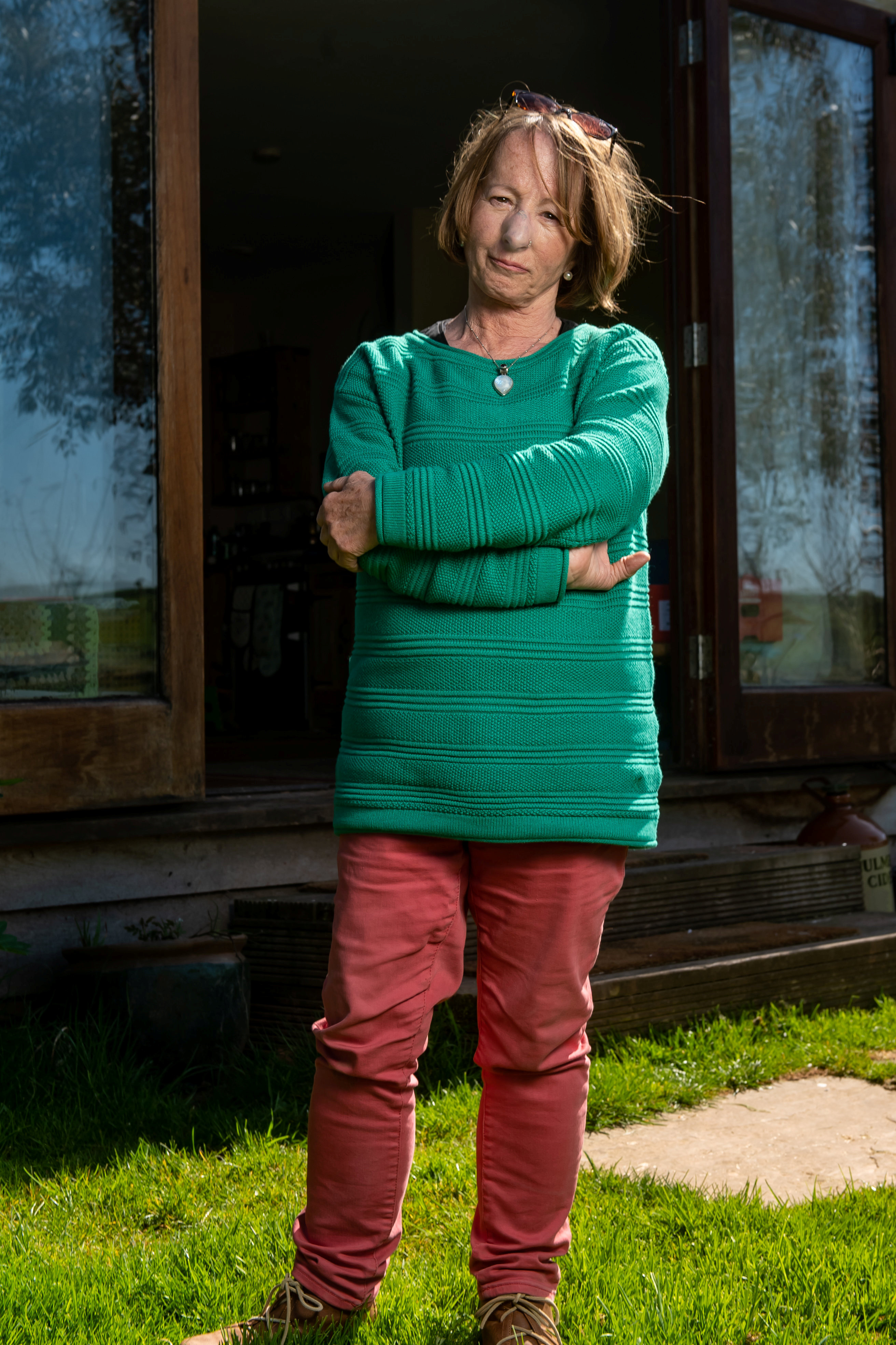