A MUM was held down by her throat in front her terrified kids in a broad daylight carjacking in a park.

The woman was returning to her Range Rover with her two kids and sister's three children when the thugs pounced. 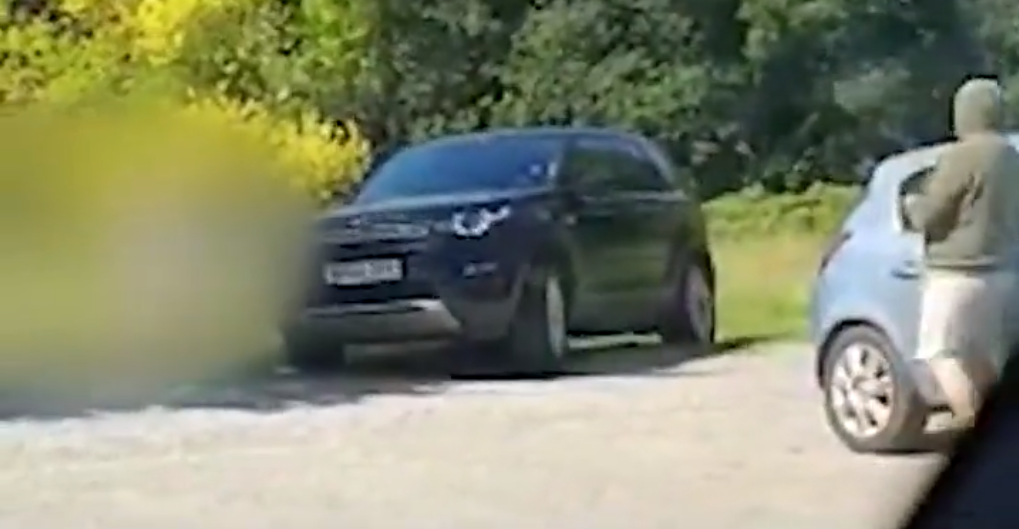 She was thrown to the ground before one of the attackers held her down by her throat as her horrified kids watched on.

The yobs demanded she hand over the keys to her Range Rover Discovery before fleeing in the car.

Shocking footage released by the police shows the two men speeding away from the packed car park in the 4×4.

They say the woman was thankfully not seriously injured but was left shaken by the horror in Highbury Park, Birmingham, last Monday.

She also suffered bruising and the kids were left "frightened" by the 4.15pm attack, Birmingham Live reports.

West Midlands Police are now appealing for information and say the two men have been described as "Asian".

A spokesperson added: "If you recognise the men in the footage or have any information, we urge you to contact us via Live Chat at west-midlands.police.uk between 8am and midnight, call 101 anytime or contact Crimestoppers anonymously on 0800 555 111 quoting crime reference 20BE/144169F/20." 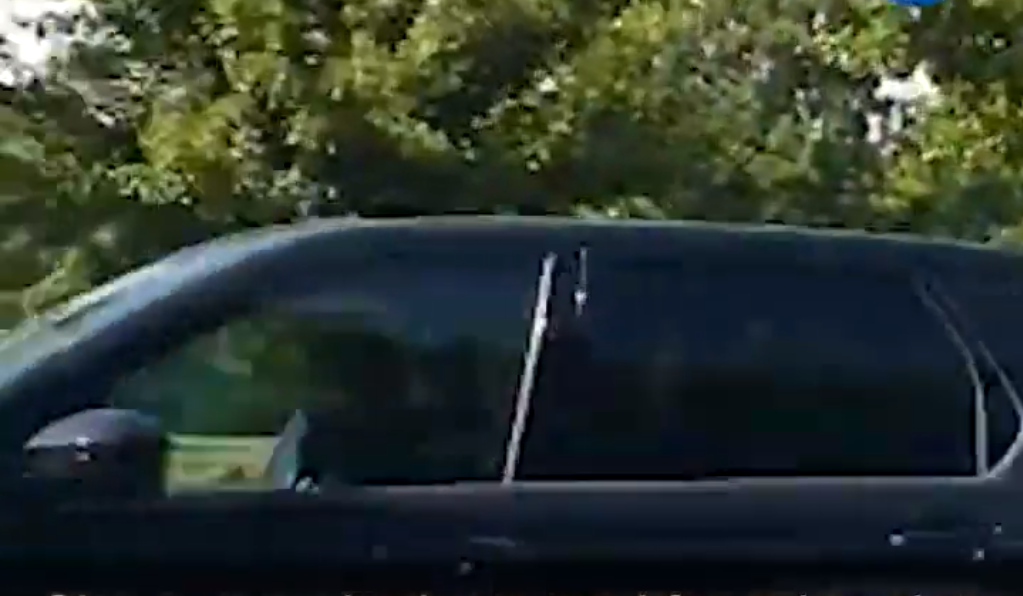