Mum-of-two, 28, fears for daughters' health as flat is riddled with mould & she's had to wait four years for repairs - WSBuzz.com
Skip to content

Home » World News » Mum-of-two, 28, fears for daughters' health as flat is riddled with mould & she's had to wait four years for repairs

A MUM fears for the health of her two little girls because of the constant damp in their mould-riddled home.

Joanne Padgett, 28, has had to move her daughters from their hazardous bedroom to sleep with her in a bid to stop them falling ill at home in Carlton, Nottinghamshire. 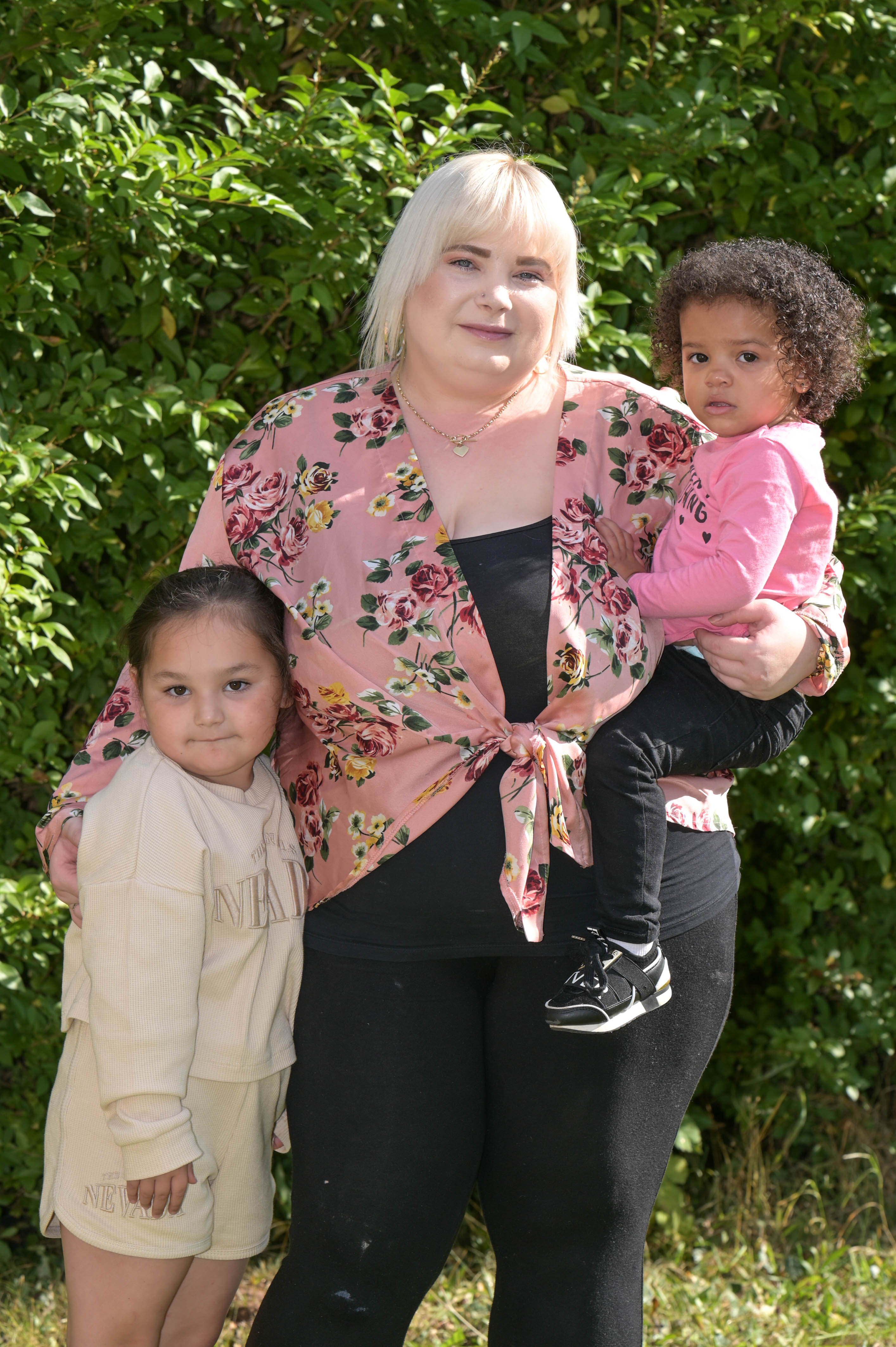 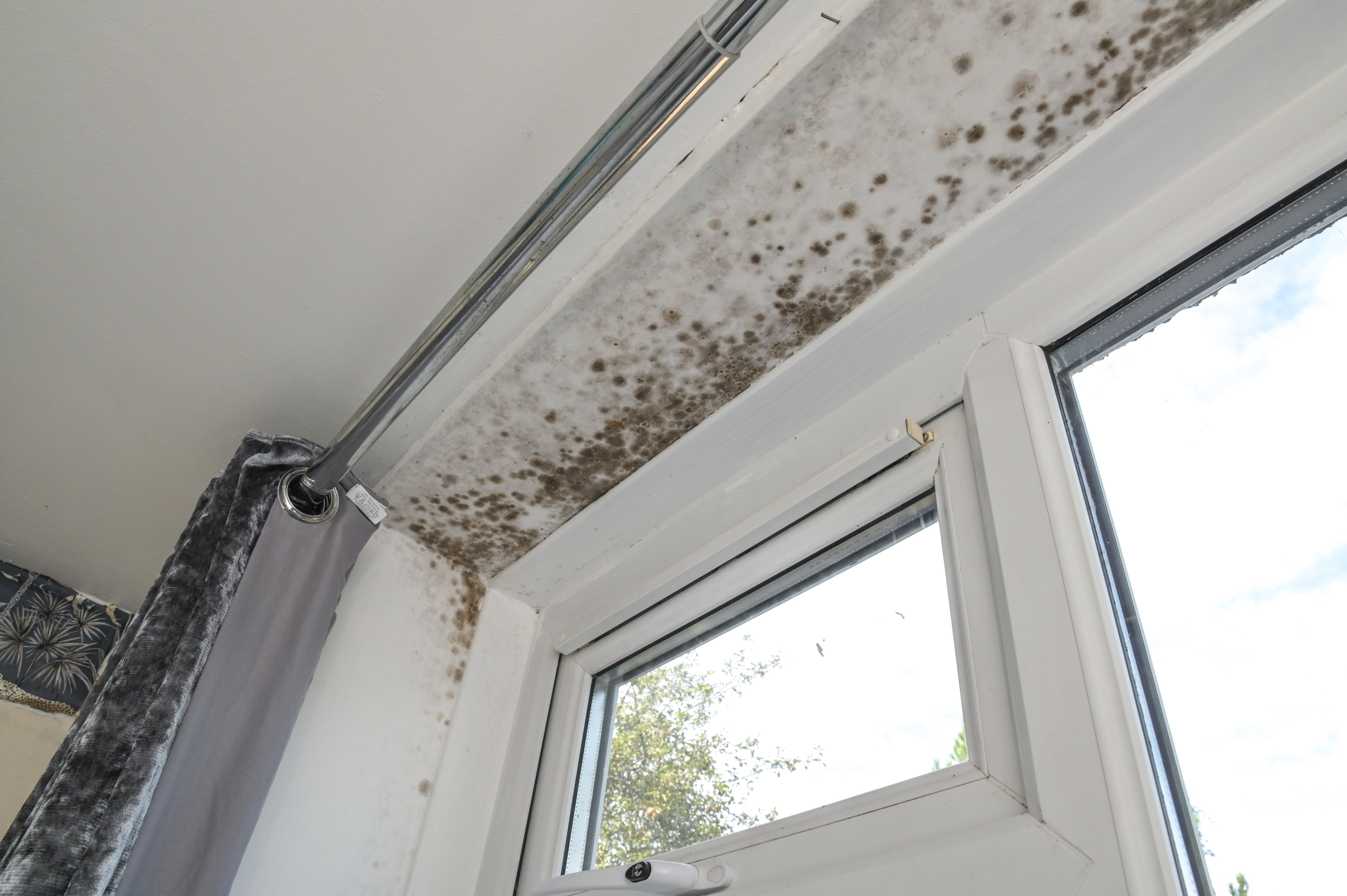 The single mum of Shakia, four, and 22-month-old Shania is now locked in a bitter battle with her housing association over their refusal to carry out vital repairs.

Former care worker Joanne told how they are telling her to clean the walls with mould remover and then re-paint them.

She fumed: “It’s ridiculous. I’ve had problems with damp for four years and it’s getting worse.

"It’s a rented council flat and it shouldn’t be my responsibility to try and fix it.

"Sometimes the walls are dripping with wet from condensation and are so bad my girls can’t sleep in the bedroom they share.

"They’re always sniffling and I’m worried they’ll get colds and breathing problems if they’re stuck in there all night.

"It smells really musty too."

Joanne, speaking to The Sun today, said: "It’s awful that the local authority won’t sort it out.

"They’ve offered to do a few repairs but not enough so I’ve got a solicitor and I’m taking them to court. I’m at my wits’ end."

The mum added: "My daughters have to share my bed which isn’t ideal and is a bit of a squeeze but is the only solution.

"They don’t understand why they can’t sleep in their own room and don’t want to be in with mummy all the time."

She moved into the 1960’s ground floor property – owed by Jigsaw Homes for Gedling Borough Council – five years ago and started having problems with damp the following year.

She explained: "The rooms at the back are all affected – the girls’ room, bathroom and kitchen.

"A woman contacted me on Facebook saying her sister used to live in the flat and had moved out because of the mouldy walls and windows.

"When I complained to the council they said to clean the mould off with spray then paint the walls which I have tried to do but it keeps coming back.

"An inspector came round and reported back that the three worst affected rooms needed re-plastering.

"But Jigsaw Homes only agreed to do the bedroom and put two air vents in but I‘m not happy with that because the other two rooms need doing too.

"They don’t really want to do anything to help.

"My housing benefit pays the rent but it’s our home and it needs to be a safe environment for my girls.

"I can’t keep cleaning off the mould and re-painting. The flat smells of bleach and Dulex.

"I was left with no choice but to fight the matter in court and a date for a hearing in Liverpool has been set for November."

Mathew George, Operations Director of Asset Management at Jigsaw Homes said: "While we are unable to comment on this individual case, we are committed to maintaining all of our homes to a high standard.

"We make it easy for our customers to contact us to book repair appointments and we carry out periodic property visits to check on the condition of the homes that we let." 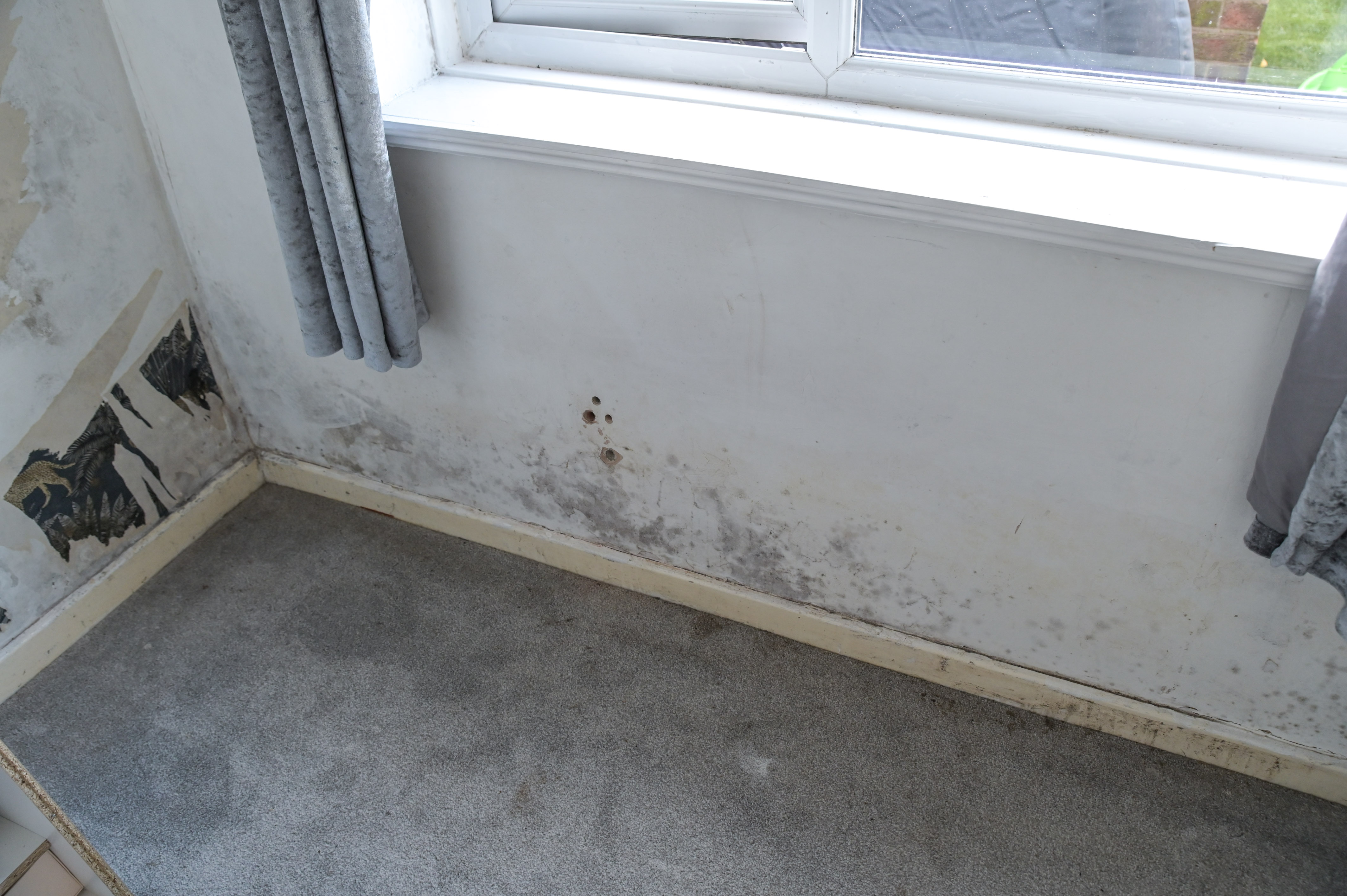 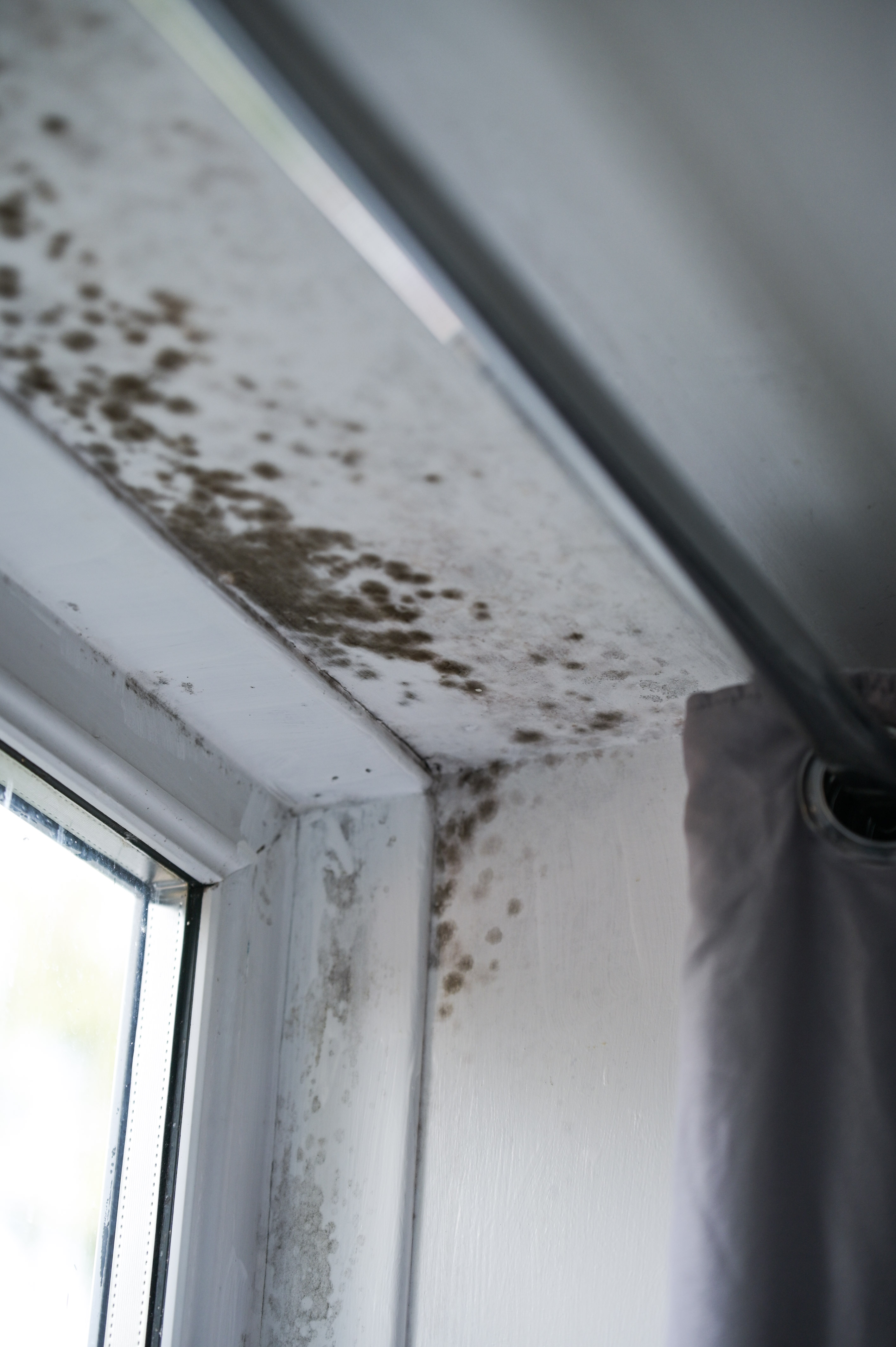 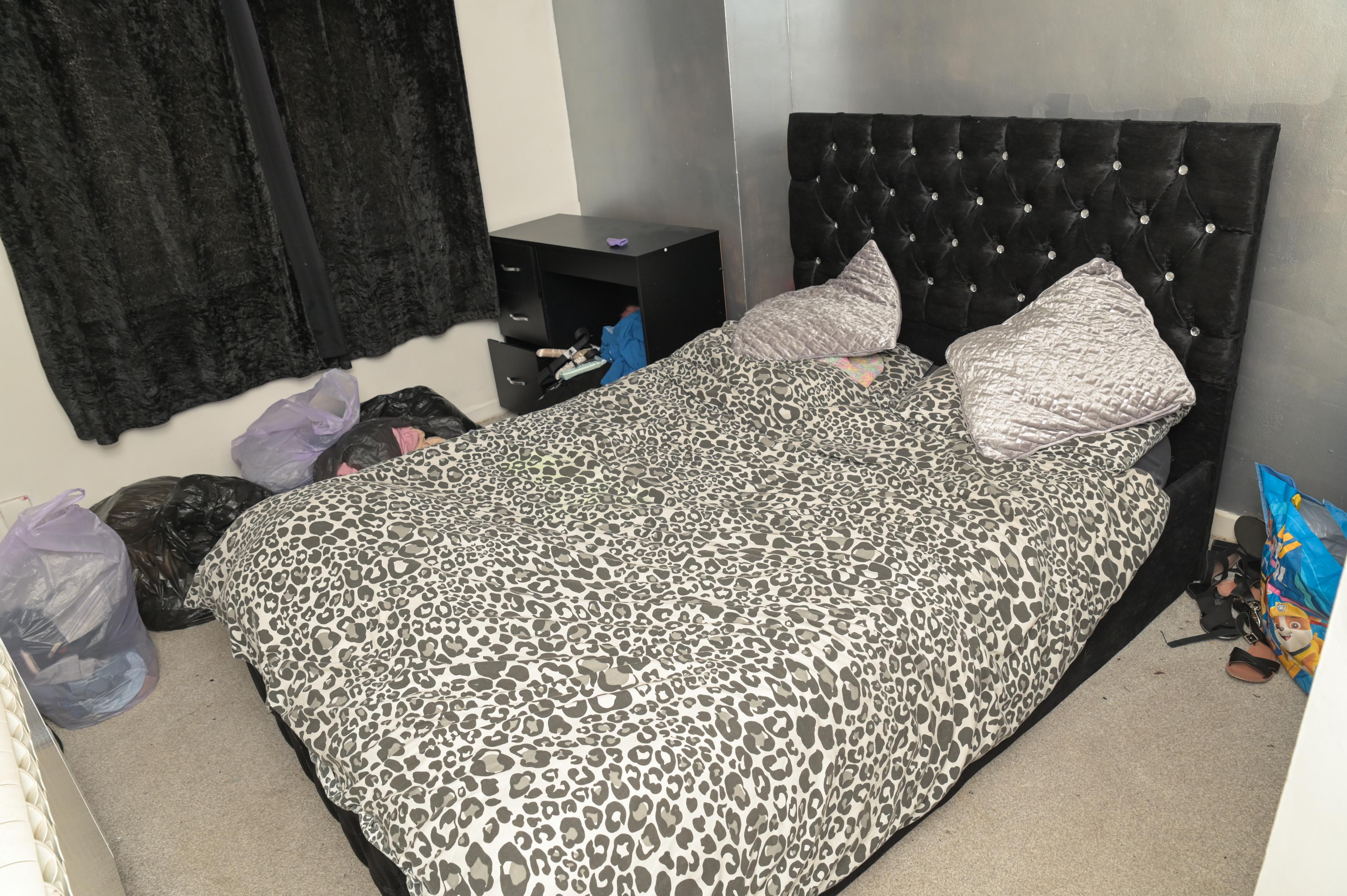