Nicole Chahal was driving down her road after buying her future child's pushchair when she was ploughed upside down into a tree. 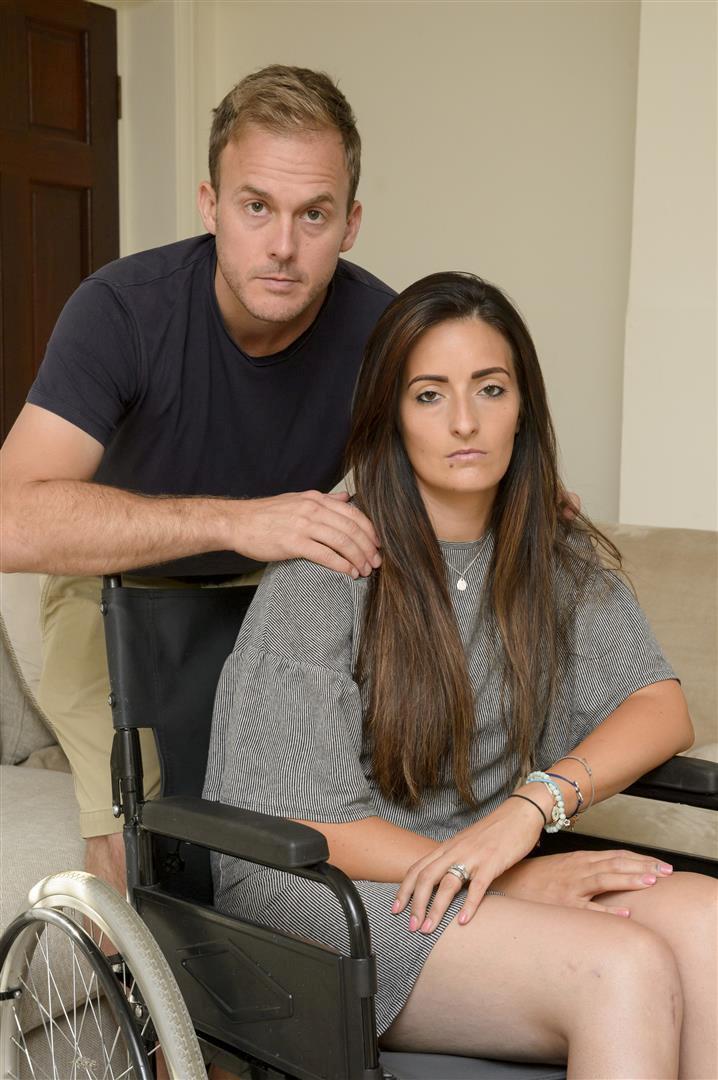 The 32-year-old had to be cut of the car and airlifted to hospital, where she had an emergency Caesarean.

Her son, who she and her husband Don had already named Arlo, did not survive.

Nicole spent 11 weeks in hospital recovering is still trying to deal with the trauma.

Her pelvis was shattered, her femur snapped in half and she broke her ribs and a number of other bones. 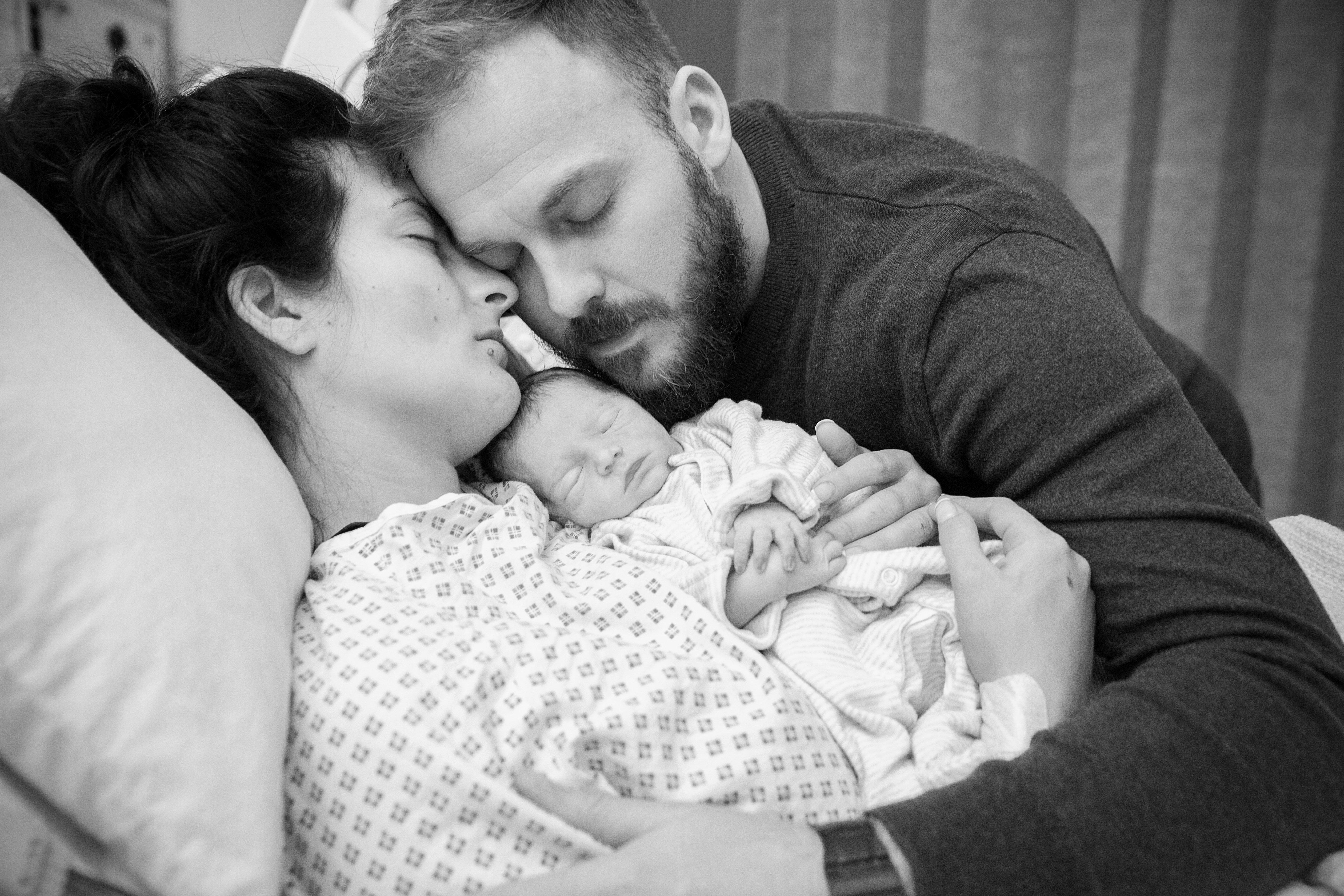 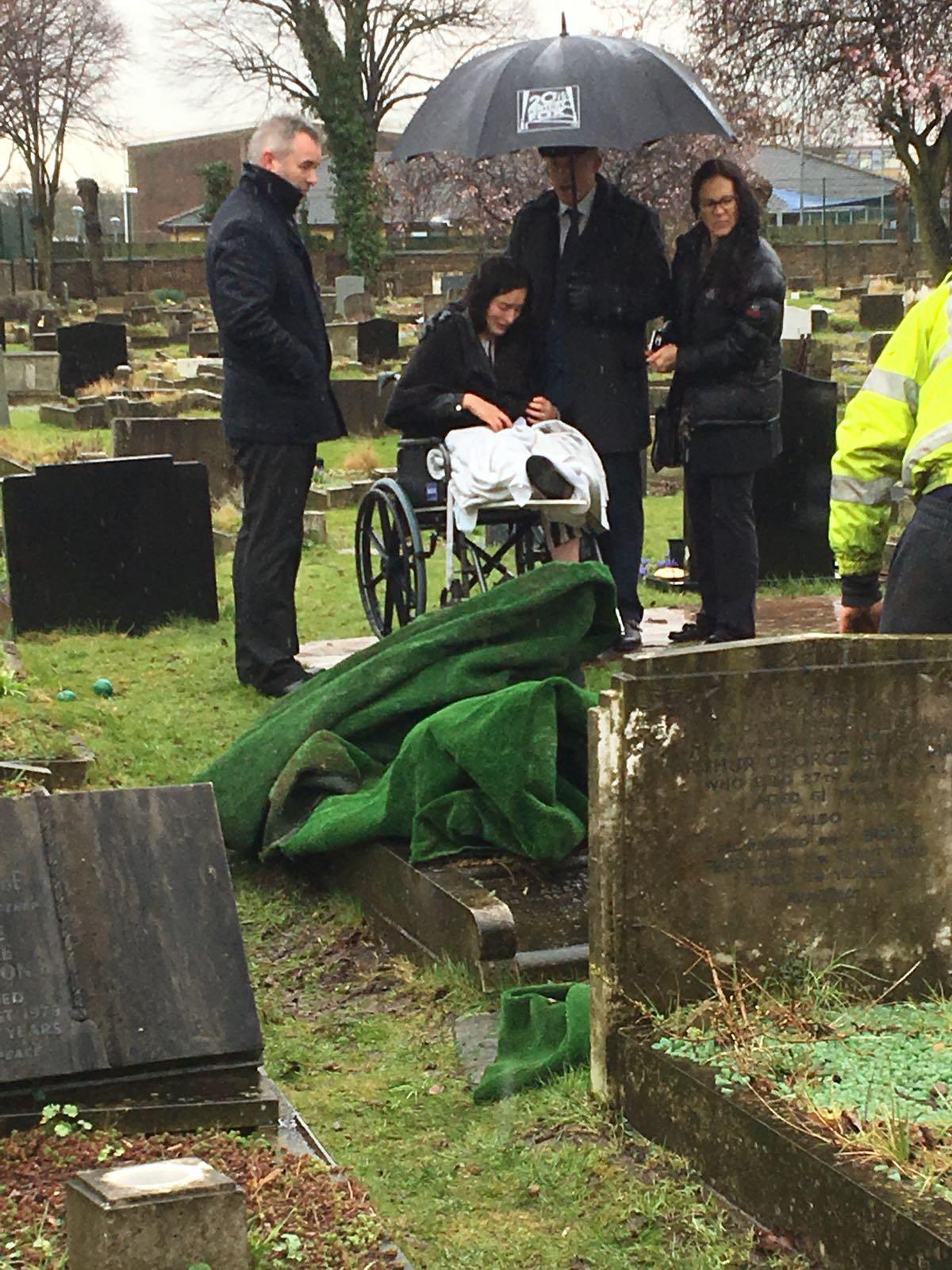 She said: "That morning I dropped my children to school and then I bought my son's pushchair – it was one of the last things I needed to get before he was born.

"My husband said he had a bad feeling when I wasn't replying to his messages and started to walk down the road.

"Then he heard the helicopter and saw the fire engines and ambulance.

"My car was completely wrapped around the tree, it was half the size." 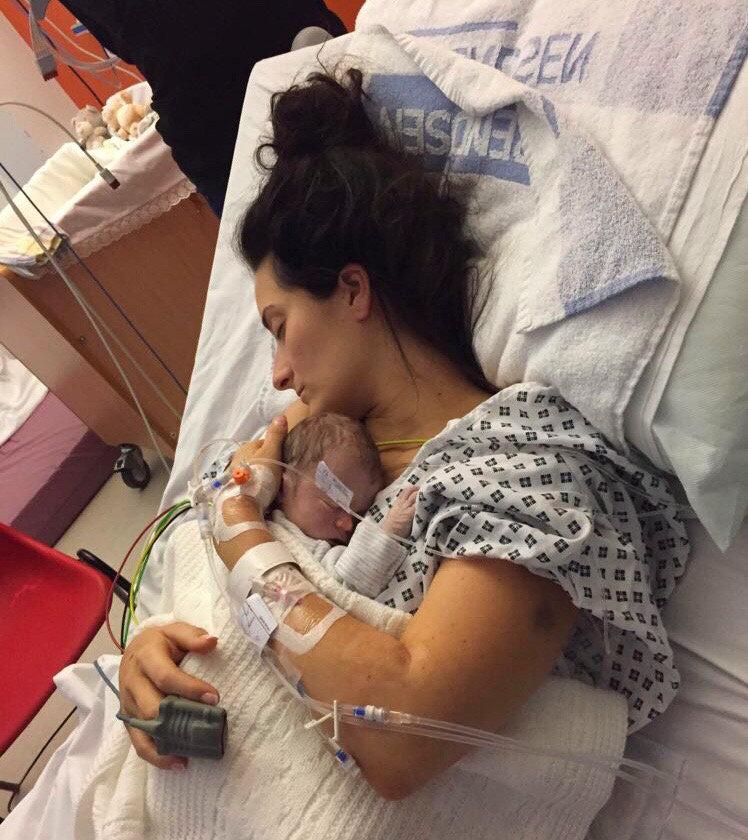 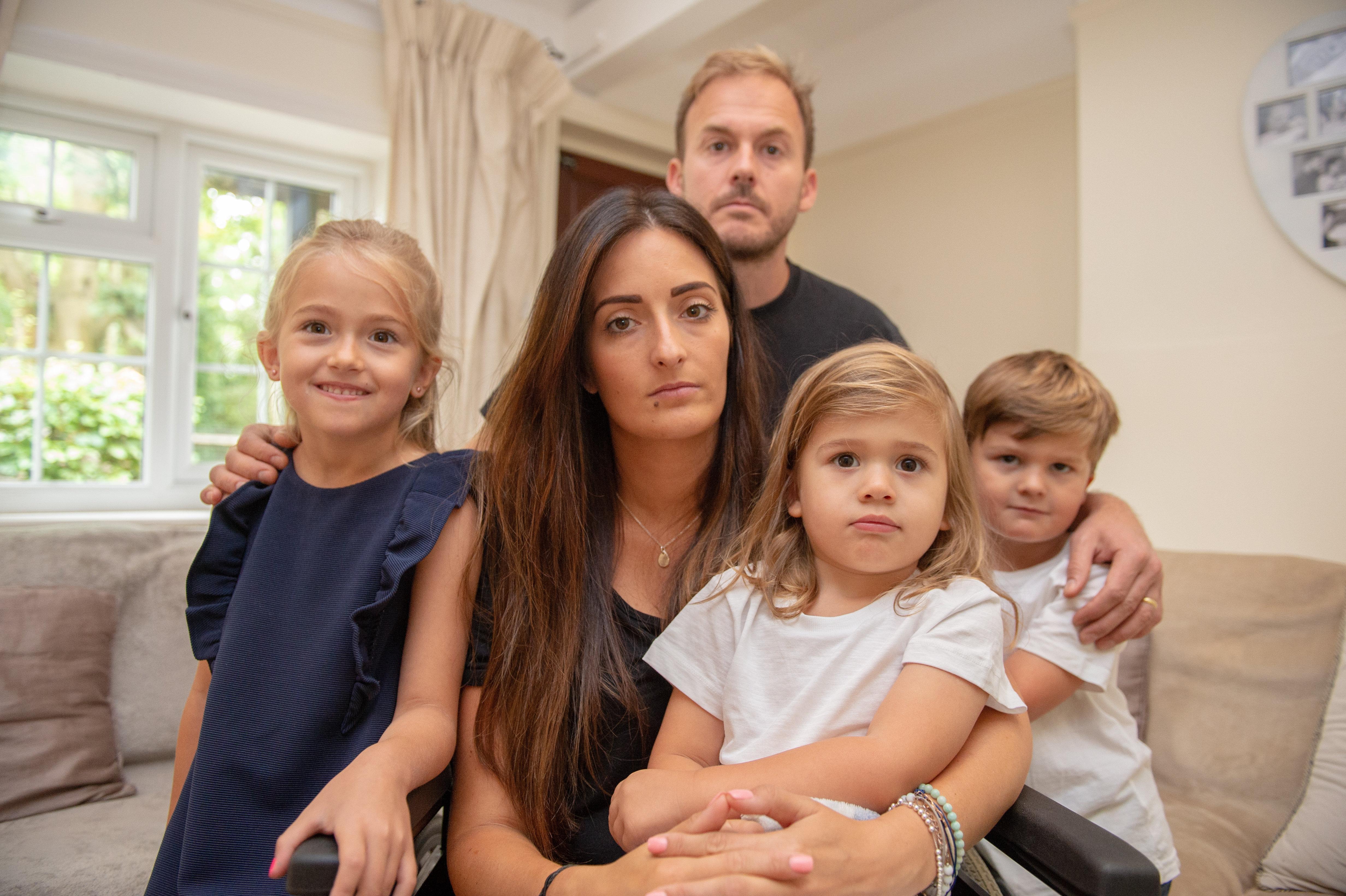 She said: "I don't remember much but I have flashbacks.

"I remember being in the helicopter, being really cold and feeling really scared. I had no idea what had happened or where I was.

"The next thing I remember is waking up in hospital. There was a woman at the end of my bed and she said 'I'm so sorry, but the baby doesn't have a heartbeat'. 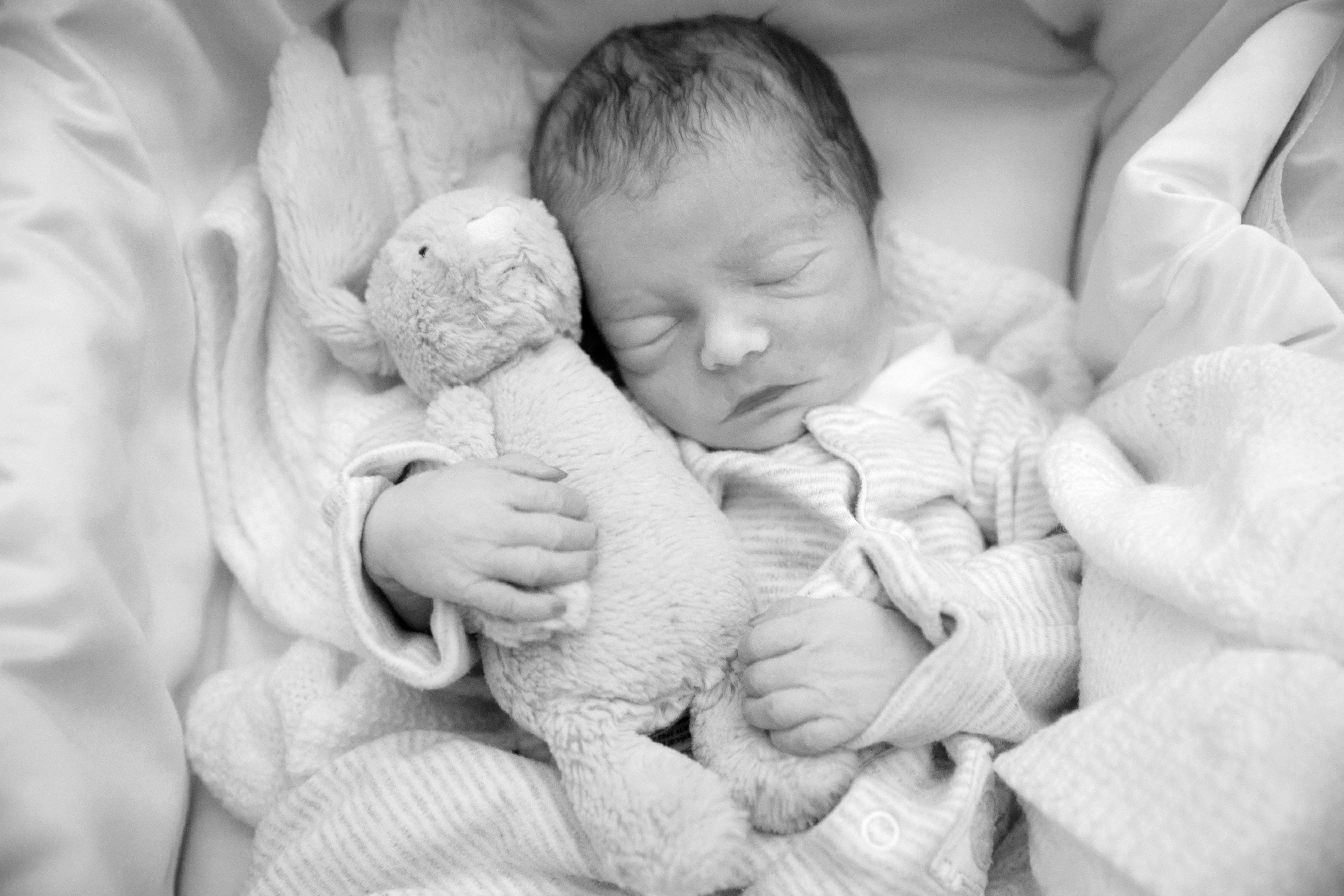 Nicole, from Hildenborough, Kent, has had to learn to walk again with the aid of a frame since this accident in February.

She said: "My youngest didn't even recognise me.

"I used to be happy and pregnant but had turned into a puffed up woman who wasn't pregnant anymore."

Nicole believes her accident was contributed to by the dodgy pothole and icy conditions, when she was driving in sub-freezing temperatures. 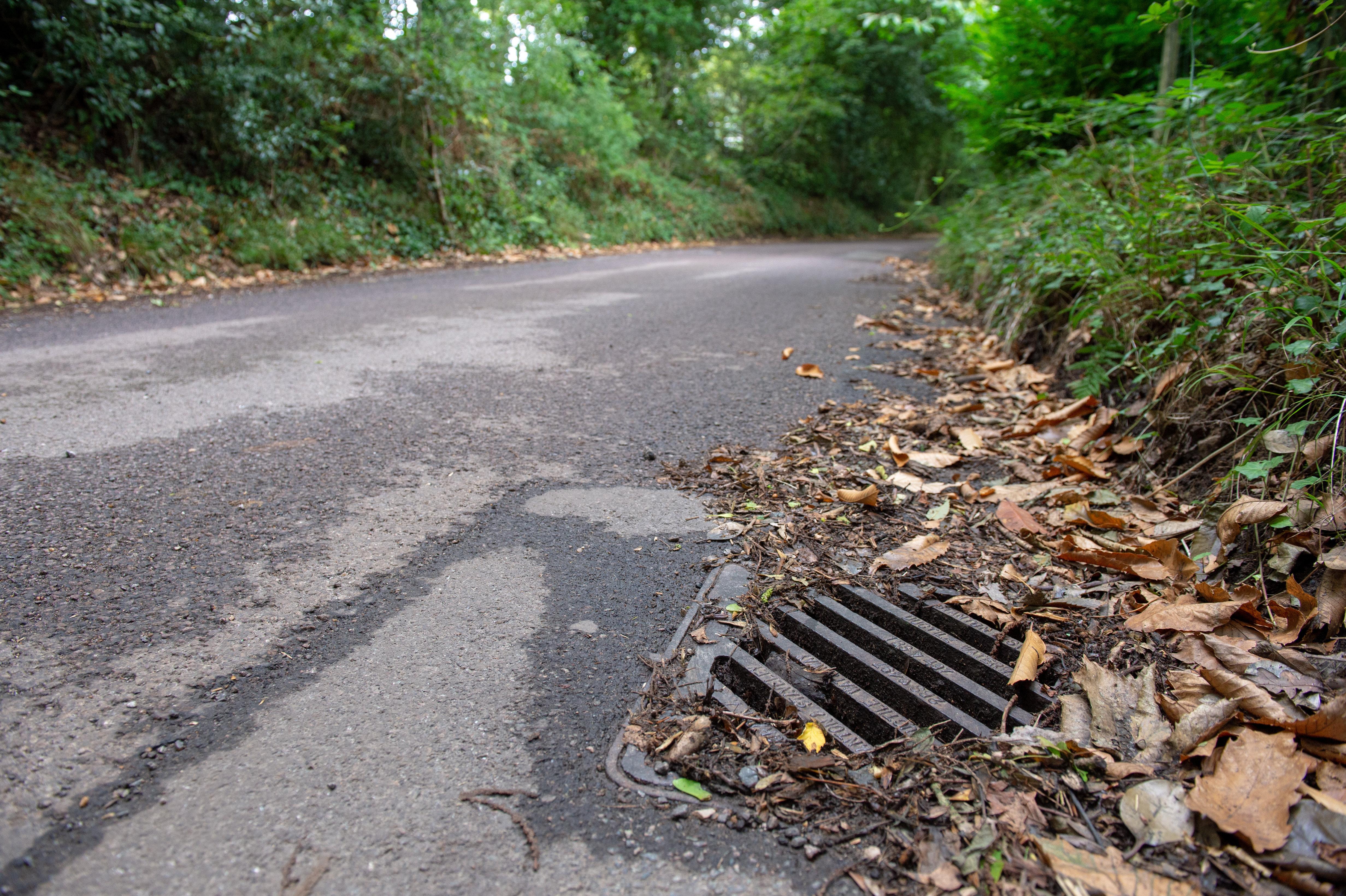 "I know the pothole, I remember dodging it all the time," she said. "But that morning I didn't see it.

Nicole added: "It was traumatic – so bad mentally. I couldn't get my head around it. I still can't.

"My youngest one knew I was pregnant, he was so excited, kissing and lying on my tummy all the time."

But it's my oldest, my daughter, who has taken it the worst. She understands death."

Local residents have now launched a petition to introduce a 20mph speed limit to make the road safer in the wake of the tragedy.