Kim Nicoll, 35, took to Facebook to share the incident which sees her daughter Chloe being set upon in the Lyde Green area of Bristol on Tuesday night after the video emerged on Snapchat. 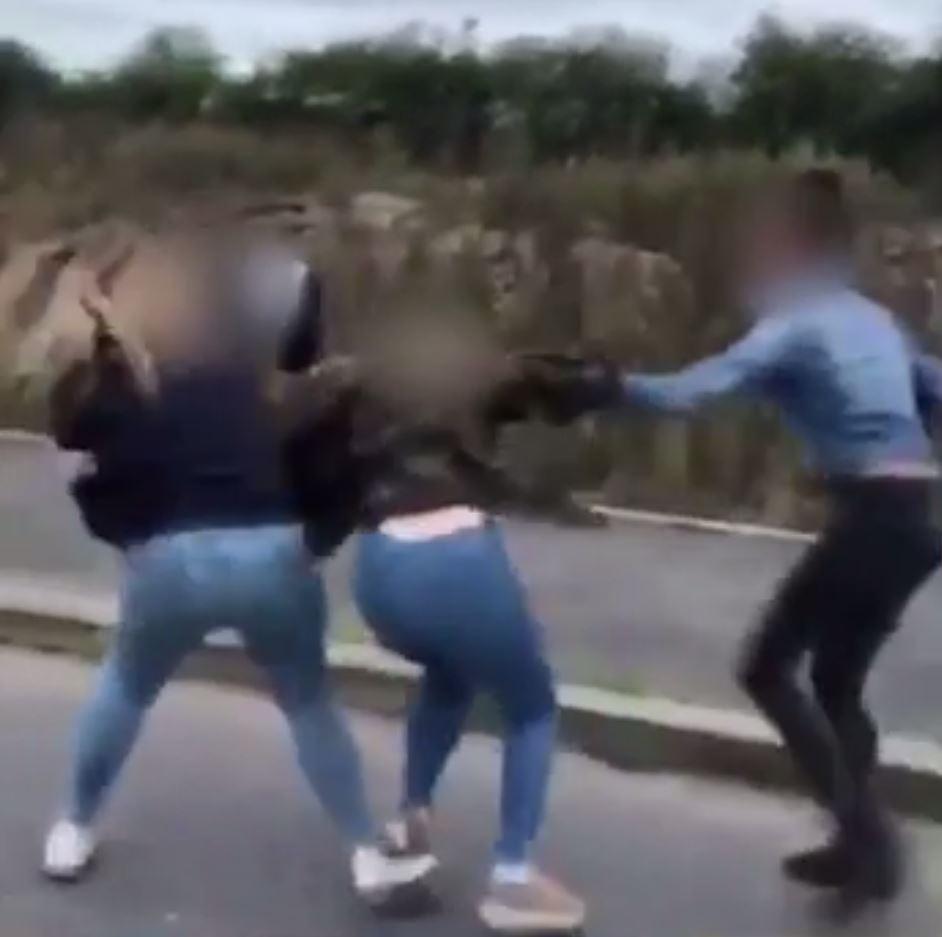 The mum-of-three, who is 22 weeks pregnant and works as a personal carer, said that a girl who Chloe didn't know began calling her a "sket" out the blue.

Chloe was then told by the bully that she "looked like a pig" before approaching her and saying: "Do you want me to hit you?".

Speaking to The Sun Online, Miss Nicoll said: "Chloe has never been in this situation so she was just in shock.

"Then this girl starts hitting her, and another one joins in. 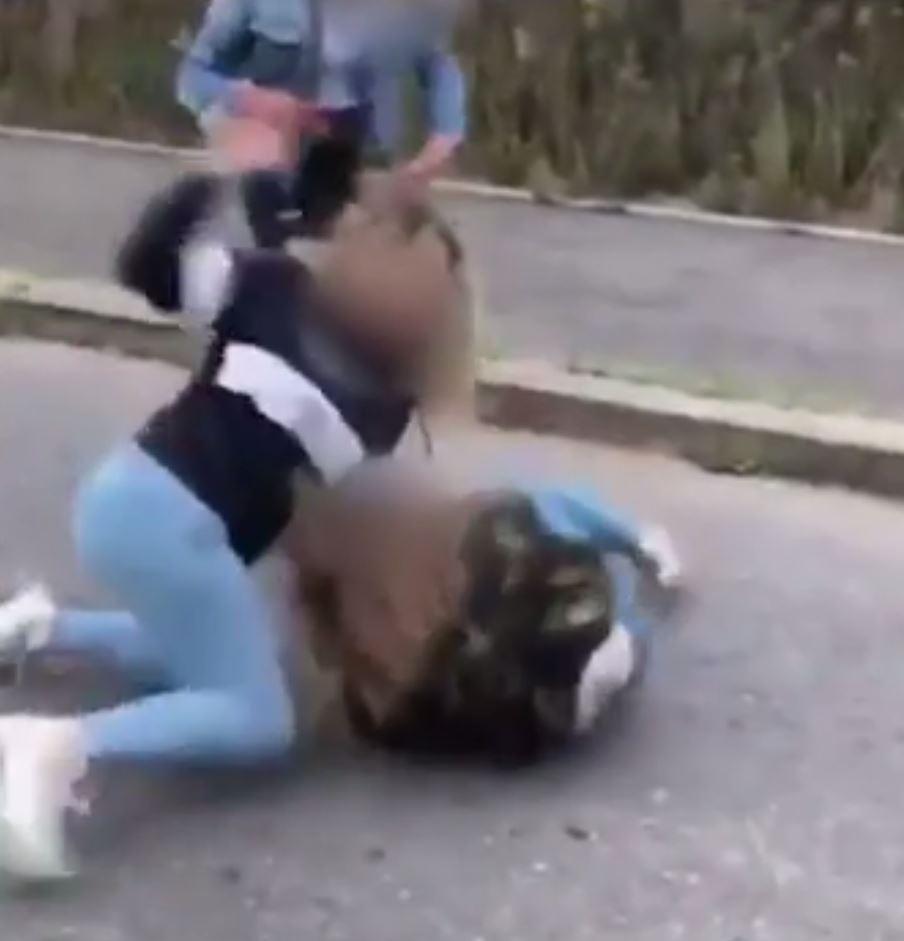 "They left her covered in blood, and Chloe's friend took her round to her house to clean herself up and calm down.

"I'm pregnant so the last thing she wanted to do was turn up looking like that and scaring the life out of me.

"We later found out there was a video of it, it's been going all round Snapchat like wildfire."

As part of our Block the Bullying campaign with the NSPCC, The Sun Online has pledged not to publish bullying videos unless footage is released by parents in a bid to raise awareness.

The video shows two girls repeatedly hitting Chloe while she is on the ground trying to shield herself. 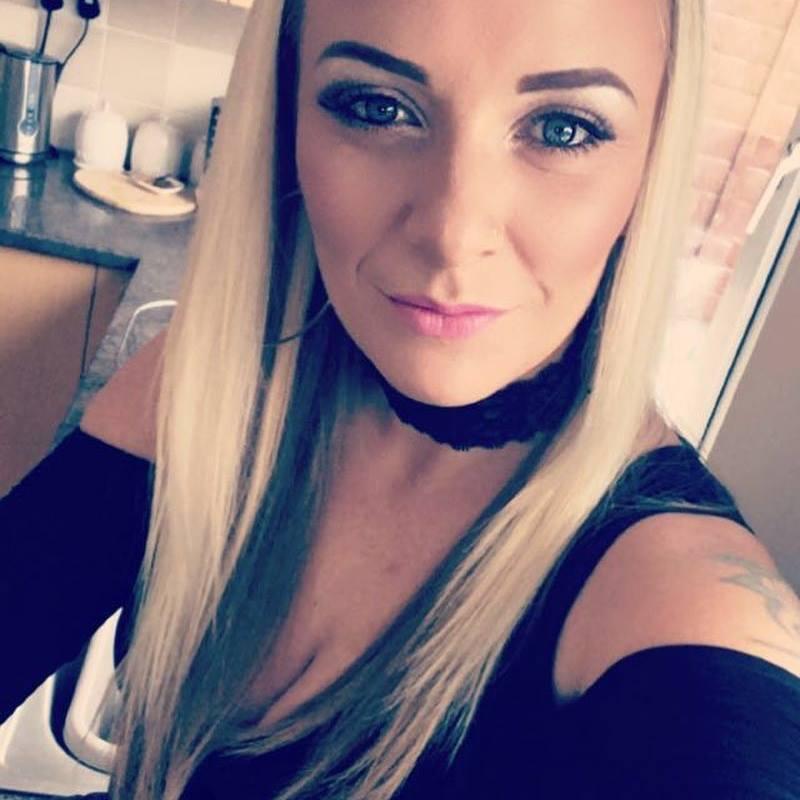 Miss Nicoll added: "I found it too upsetting to watch after the first time.

"It's a parent's nightmare to see something like that.

"They go back to school soon and that's always a nervous time for kids but this has just made things harder for her."

But the mum says she has been blown away by the kindness shown to Chloe and the family by the local community, including a gym that has offered her a lifetime membership, and neighbours who have offered to organise a mother-daughter spa day.