Toni Mansfield was rushed to hospital after her hand swelled up where the inking had been. 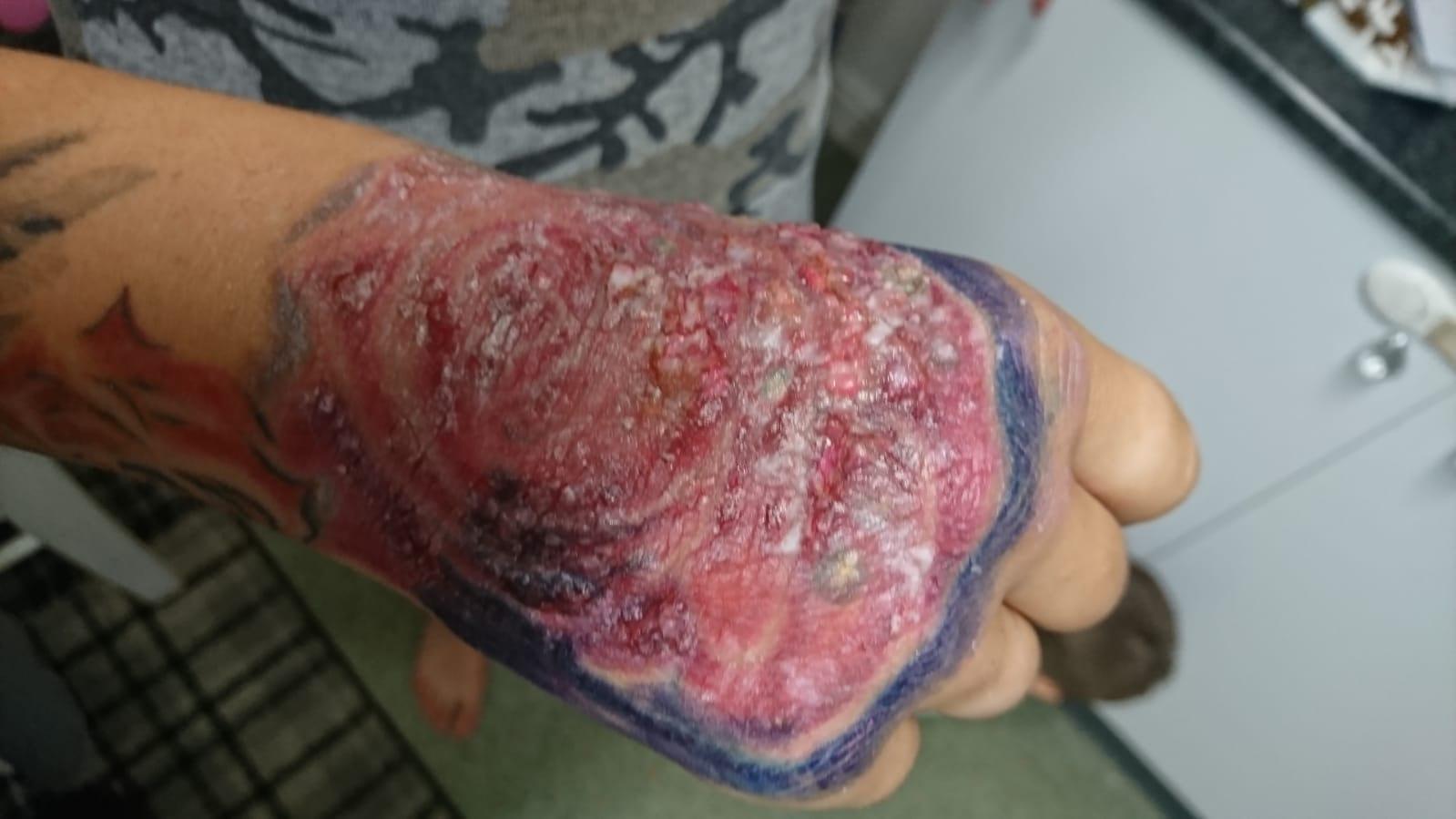 The 28-year-old was left in unbearable pain and feared she would need a skin graft after suffering what tattooists believe was an allergic reaction, Daily Post reports.

Mum-of-three Toni had been at her second appointment at the Studio Thir13een parlour in Flint when her hand begun to swell.

She said: "For the next appointment I put on some numbing cream to help with the pain. About an hour in to having it done my hand started to swell and my skin started to come away. 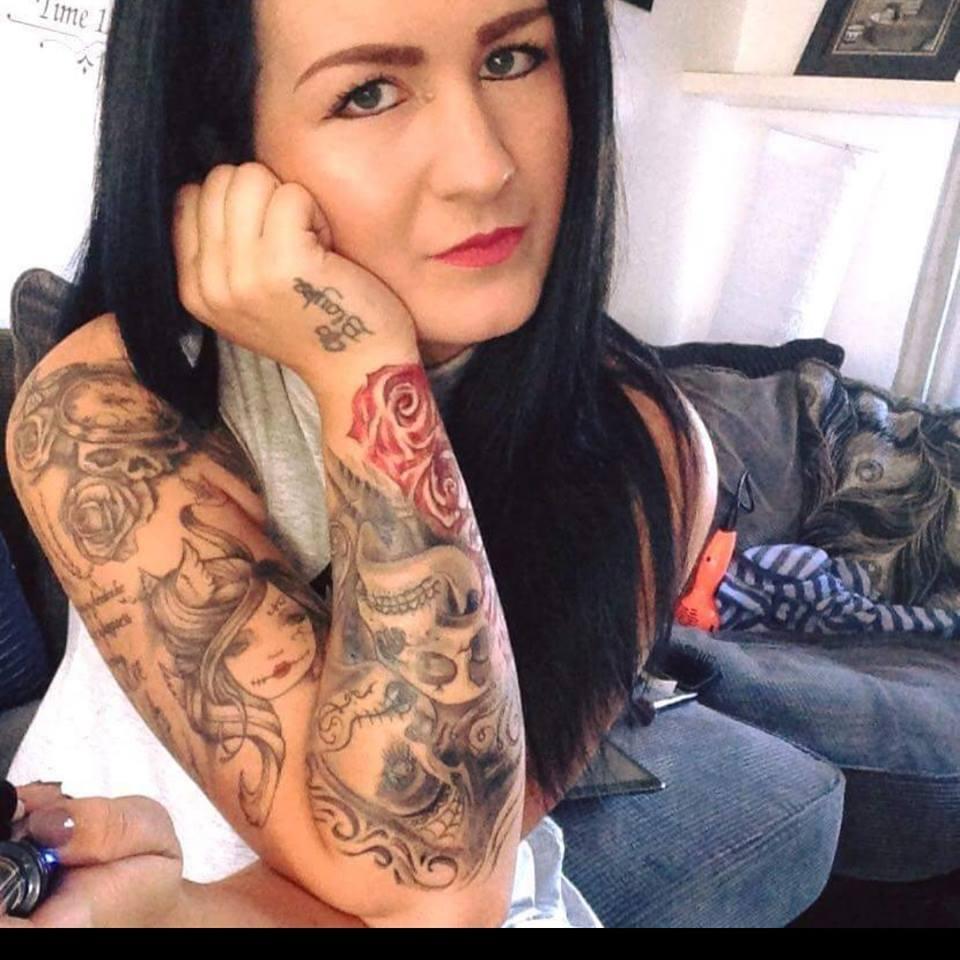 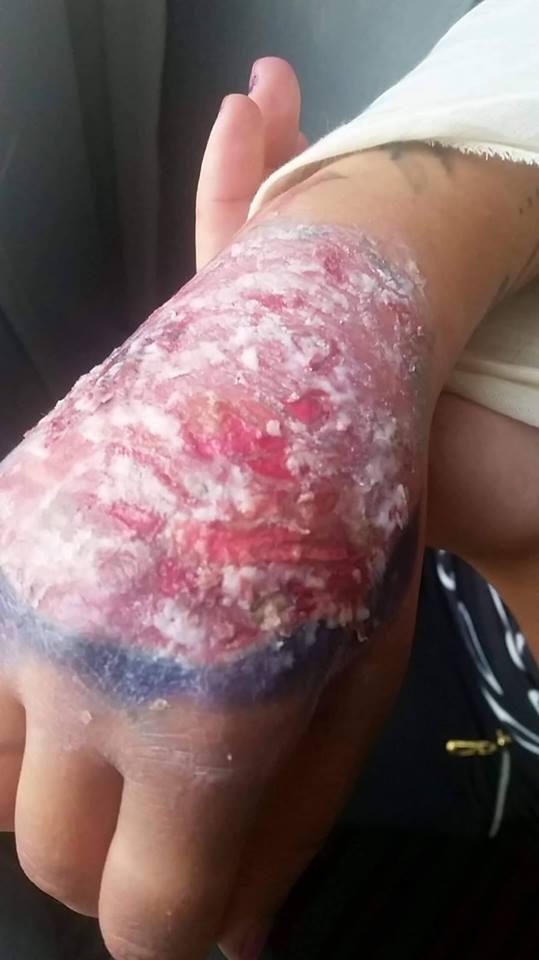 “They told me I might end up needing a skin graft because it was so infected.”

Toni was put on antibiotics to clear the infection and was given a refund by the salon after she complained.

But she says she is unable to take legal action against the shop because she signed a disclaimer before getting the inking done.

She has now had another tattoo on her hand to cover up the “pink blob” left behind – despite being left “scared” of getting anymore tattoos.

John Payne, 39, who co-owns the parlour with Bryan Stephens, 42, said: “To me it looks like she’s had some sort of reaction to the ink used.

“This is rare but unfortunately it can happen. We gave her a refund which she seemed happy with at the time.

“We are under the impression that Ms Mansfield has tried to put in a claim against us but due to lack of evidence it hasn’t gone anywhere.

“This is an attack on us as a business and we are seeking legal advice.”