Home » World News » Murder of girl, 8, who was assaulted & strangled in 1982 is finally solved thanks to podcast & DNA evidence – The Sun

AFTER nearly 40 years, police in Columbus, Ohio, say they have cracked the cold case of an eight-year girl old who was abducted, sexually assaulted and killed.

The family of Kelly Ann Prosser were finally given some closure on Friday, when law enforcement officers said that they had matched a dead man's DNA to the 1982 case. 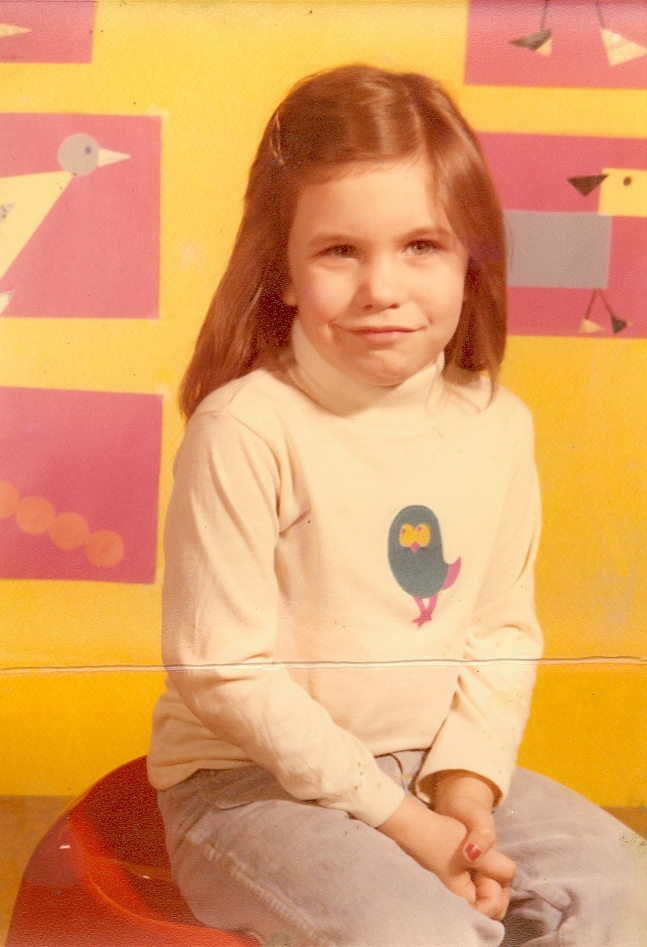 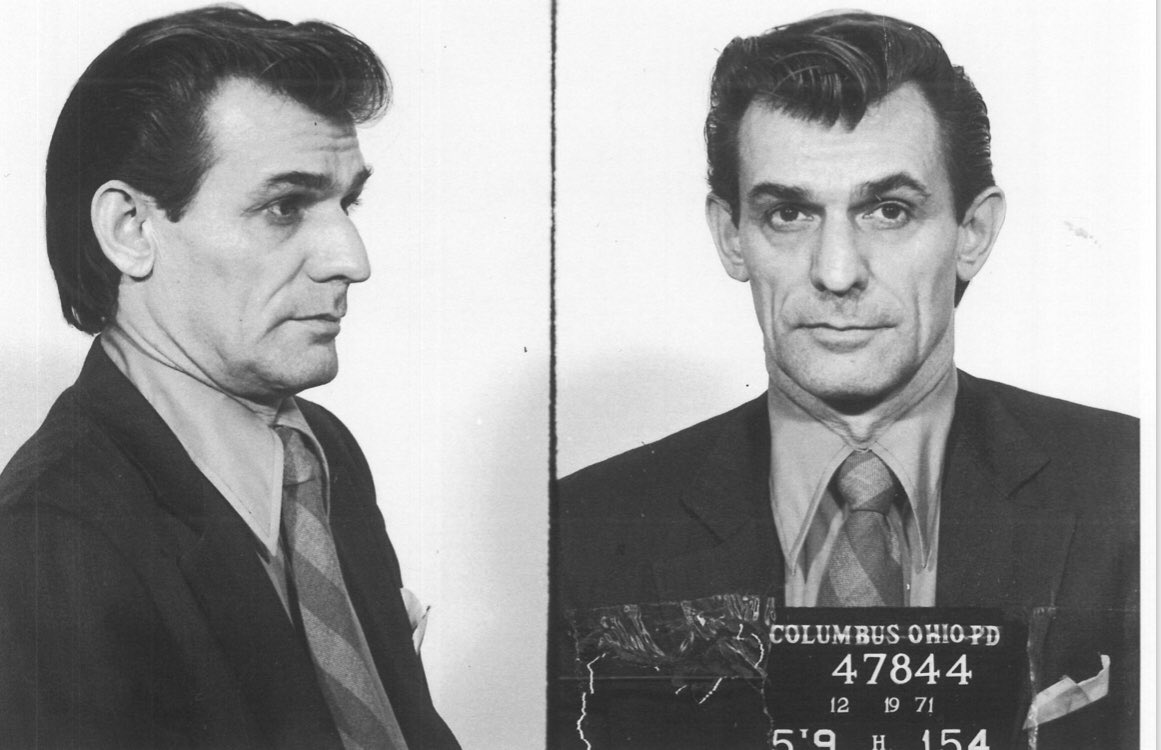 Columbus police pronounced the case closed on Friday, stating that a new genealogical testing technique and a podcast had helped them solve Kelly Ann's murder.

After the announcement, Kelly Ann's family said in a statement: "Our family has spent many long years waiting for Kelly Ann's murder to be solved.

"But Kelly's family is not unique. Those who have suffered the murder of their loved one knows how devastating waiting for answers can be. Nor are we the only family who has laid awake at night hoping and praying that their missing child would return home safely."

According to police, DNA identifies now-deceased Harold Warren Jarrell as the man behind the killing.

A new genealogical testing technique was used to identify the girl's killer, after detectives started working with a genealogy company called Advance DNA to use DNA from the crime scene to identify the suspect.

Investigators were able to identify a family tree and then followed up with family members, according to authorities.

The initial DNA match was to a third cousin of Jarrell's, but detectives were eventually able to determine that the now-deceased Vegas resident was Kelly Ann's killer.

Her body was then discovered two days later in a cornfield in nearby Madison County, after she had been beaten, sexually assaulted and strangled.

Speaking at a press conference, Det. Dana Croom, who took over the case fully in 2016, said he was "numb" when the system came back with a match, and "teared up a little bit."

Croom, who said he thought of his own kids while working on the case, told ABC 6 News: "All of these years of this case being open and numerous detectives working on it, it is satisfying to let the family know what happened to their little girl though it doesn’t bring her back.

"There are cases that stick with detectives forever and this is one of those for all of us.”

Columbus Deputy Chief Greg Bodker said that a podcast the police force had started in May, titled "The 5th Floor," had helped detectives get answers in Kelly Ann's case.

The story was chosen because every detective and investigator had worked on the case, Bodker said.

He added that the case "appears to be a true stranger abduction," and that Jarrell and Prosser's family had no known connection.

Jarrell previously served five years in prison after he was convicted in 1977 of a sex crime involving a child in Columbus, Bodker said.

In recent years, genetic genealogy testing and research has solved a number of high-profile cold cases – including California's so-called Golden State Killer, who pleaded guilty to the first of 13 murders on Monday. 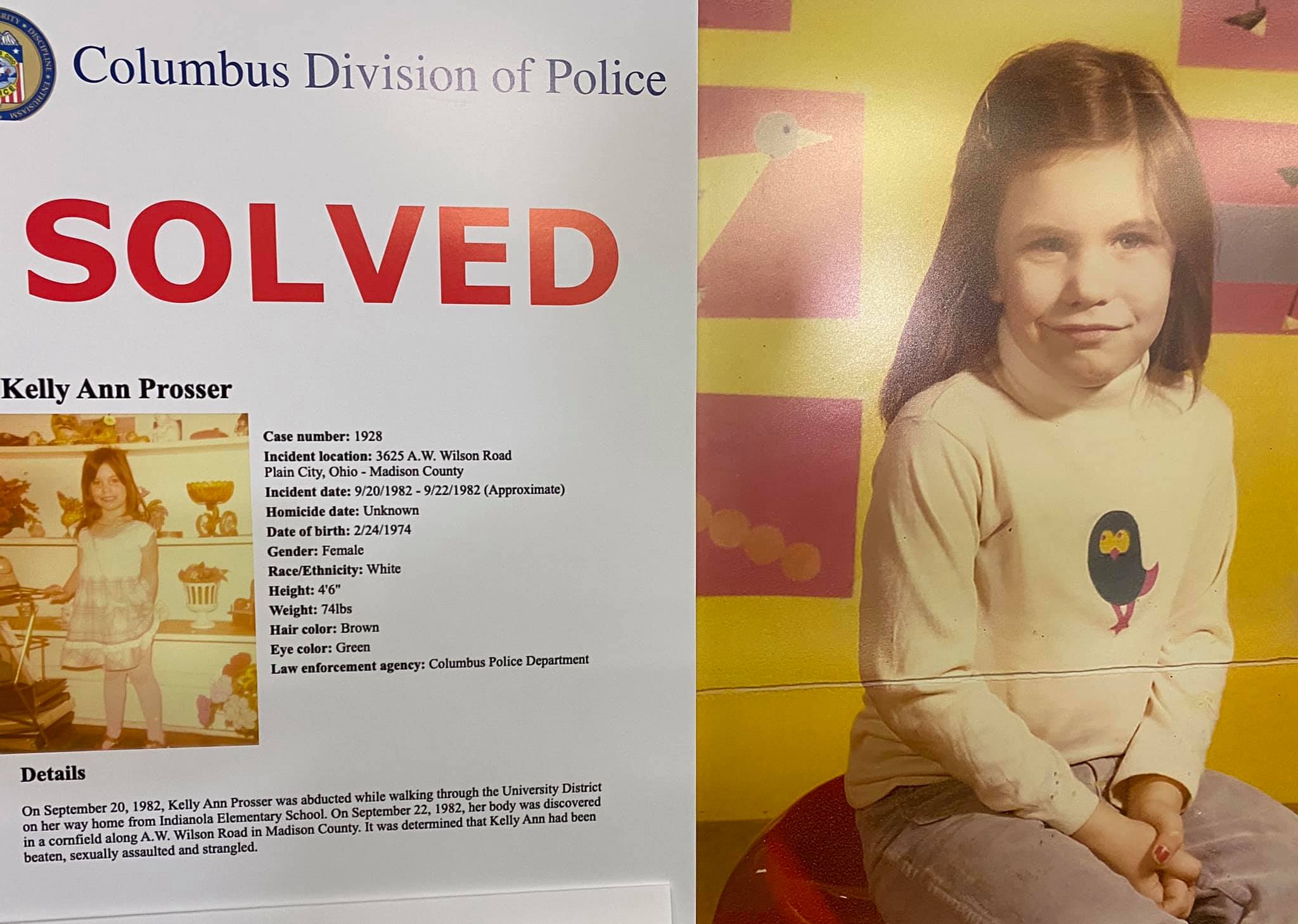