MYSTERY surrounds the death of a young woman whose body was found washed up early today on a Cumbrian beach.

A beachgoer spotted the remains, believed to have washed up on the coast of Askham-in-Furness overnight, say Cumbria Police. 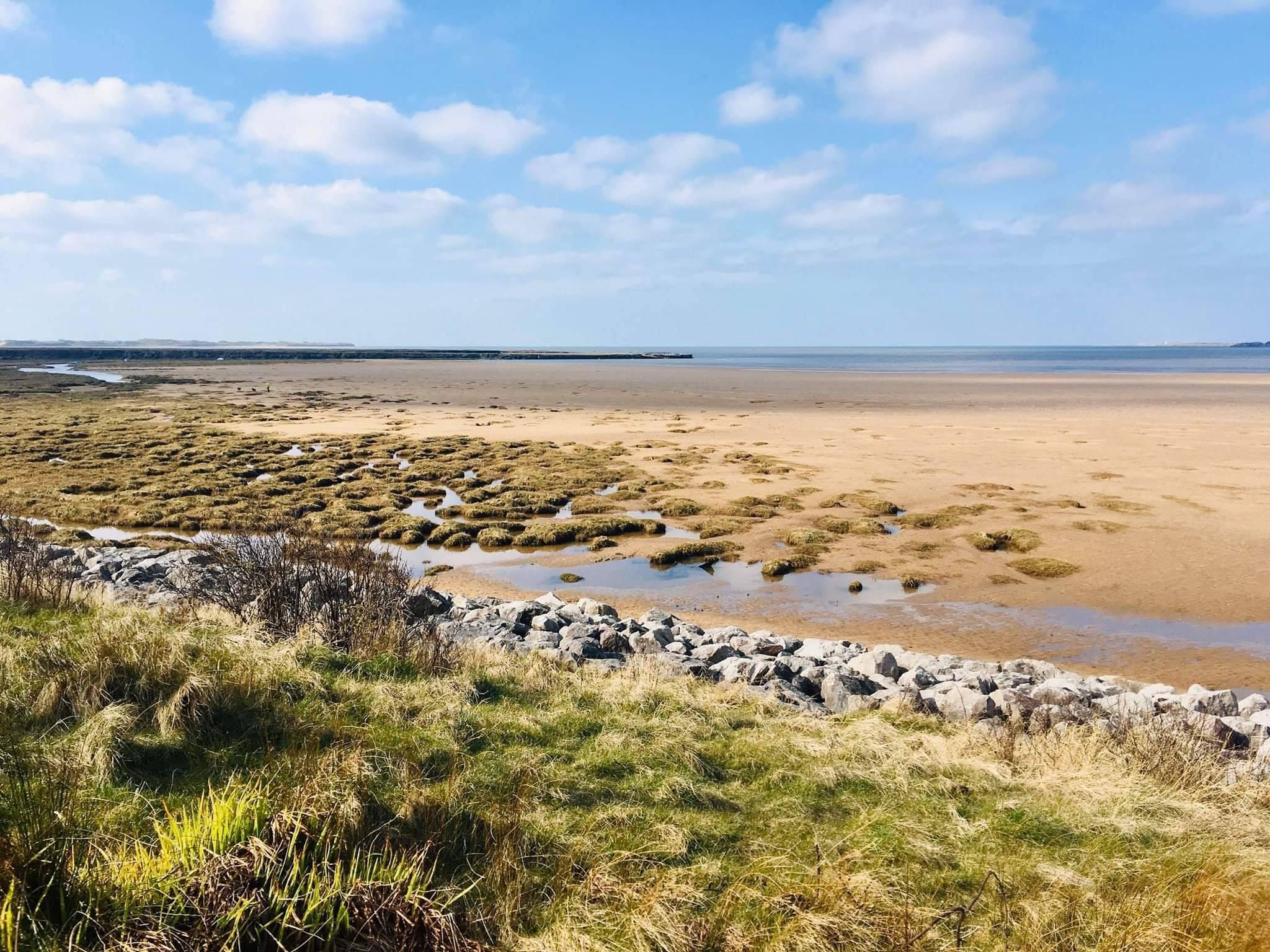 Coastguard teams from Furness and Millom joined officers at Askam Beach after a passerby saw the woman's body at 4.40am, reports The Mail.

People have been asked to steer clear of the scene, to allow for an investigation into the young woman's death.

Officers are also working to establish her identity, and how she came to be in the water.

A Cumbria Police spokesperson said: “A multi-agency response is underway on the coast at Askam-in-Furness following the discovery of a body on the beach in the early hours of this morning [July 29].

“Authorities were contacted at around 4.40am after a member of the public found the body of a young female of unknown age.

“People are asked to avoid the area at this time whilst the different agencies responding carry out their work.”

The woman's death comes days after dozens of people died in the UK's recent heatwave.

Authorities issued several warnings about the dangers of swimming to cool off during high temperatures.

The Sun Online recently reported that youths are flocking to the Lake District to show off their boozy stunts on TikTok in a dangerous new craze.

Shocking videos are being shared on social media of young Brits throwing themselves off cliffs into picturesque, isolated lakes and rivers.