ALMOST one third of National Trust properties have links to slavery or colonialism, the charity claims.

It found that 93 of its 300-plus properties could be implicated. 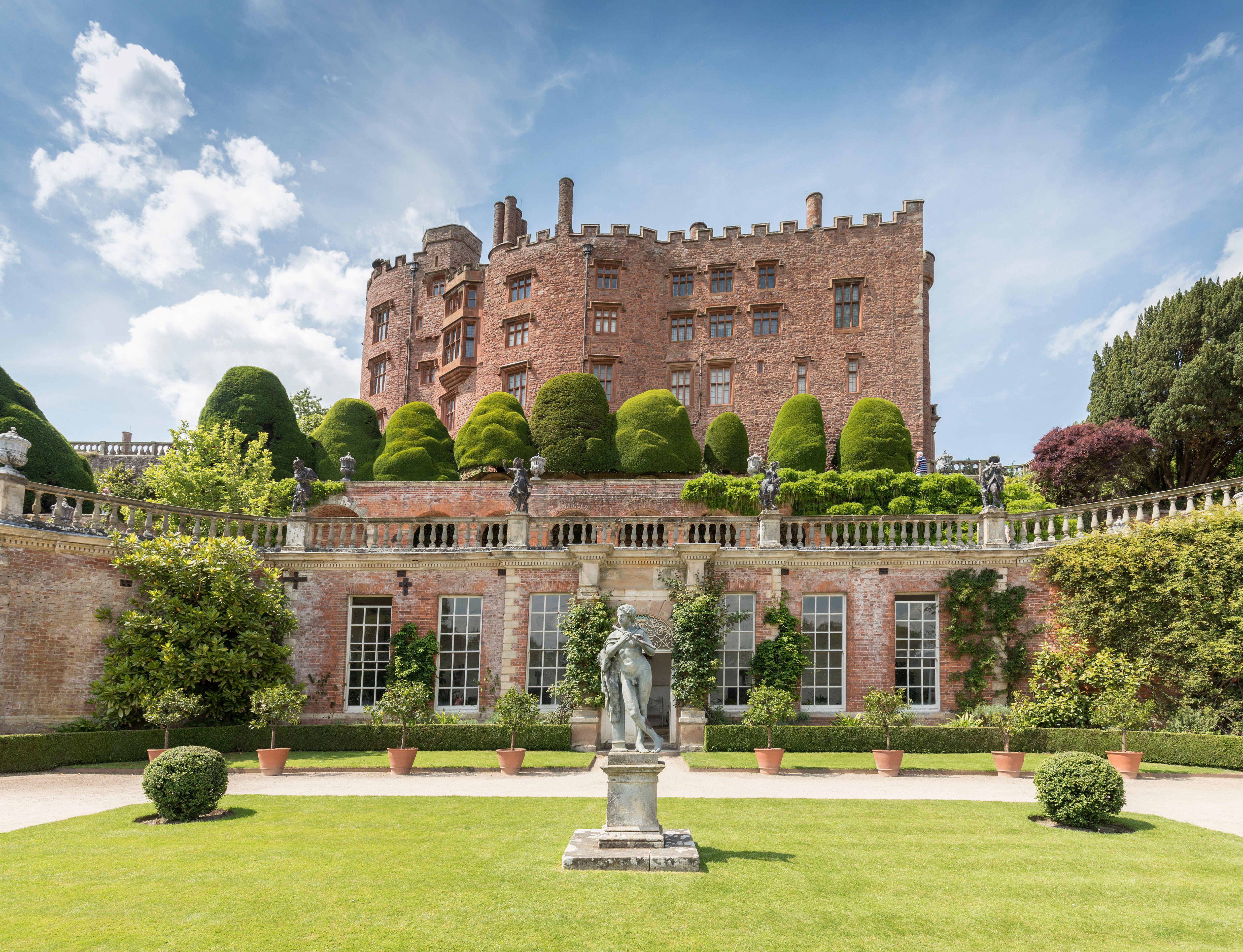 A report names properties with connections to people involved in the colonies — including Winston Churchill’s home Chartwell and Rudyard Kipling’s Bateman’s.

Others had links to leading figures in the East India Company.

Powis Castle in Wales is named for its connections to Clive of India.

Cragside, Northumberland, is on the list as home of to Sir William Armstrong, who supplied guns to British forces.

Dr Tarnya Cooper, National Trust curatorial and collections director, said: “Colonialism and slavery were central to the national economy from the 17th to the 19th centuries.”

She said: "The buildings in the care of the National Trust reflect many different periods and a range of British and global histories – social, industrial, political and cultural. 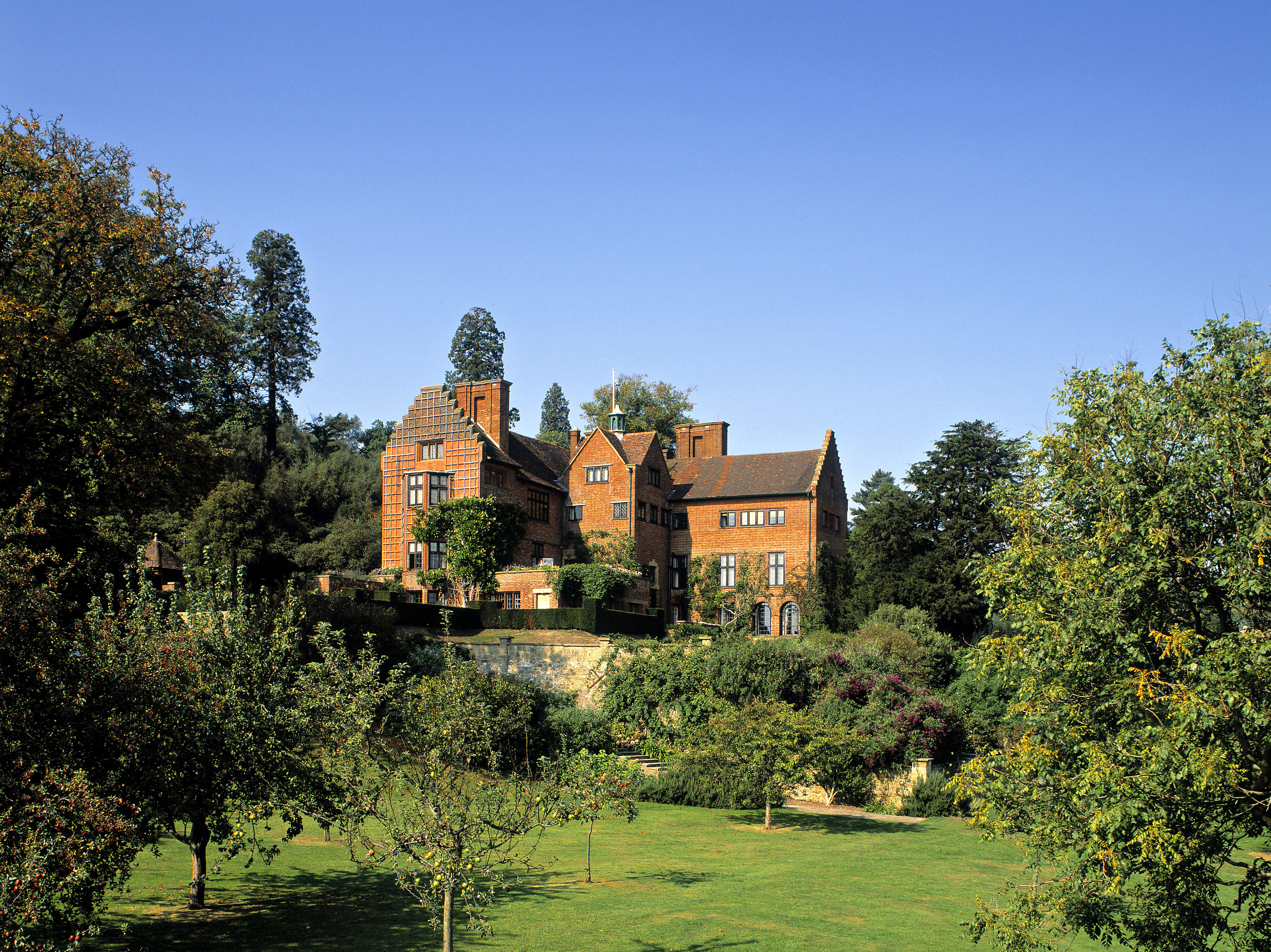 "A significant number of those in our care have links to the colonisation of different parts of the world, and some to historic slavery."