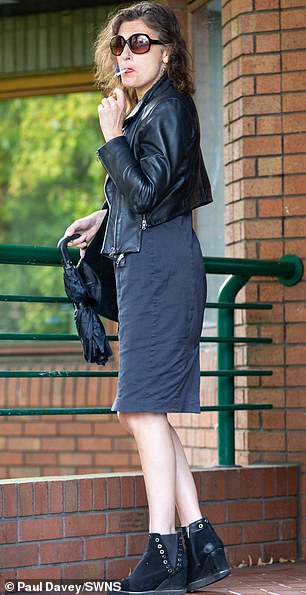 A nightmare neighbour who made residents’ lives hell from her £500,000 flat in west London has narrowly escaped jail after breaching an order nine times.

She also banged on her neighbour Jeremy Edwards’ door several times shouting ‘f*** off, f*** off, f*** off’ on March 15. Mr Edwards recorded the nightmarish sounds coming from Lester’s windows.

While mostly incoherent, some lyrics included: ‘Everybody give a round of applause. Everybody shout. Woo!’

Prosecutor Laura Strachan-Taylor said: ‘There were nine breaches and convictions after being given a criminal behaviour order.

‘This is the highest end of convictions. Yes, the culpability is not serious, but it’s persistent. Ms Lester poses a continued risk of anti-social behaviour.’

Neighbour Mr Edwards, in a victim impact statement, said he, his wife and daughter have lost sleep.

‘Even when she doesn’t make any noise, we’re constantly on edge in case she starts again,’ he said.

‘We can’t relax. This breach in behaviour not only impacts sleep but also work and study.’ 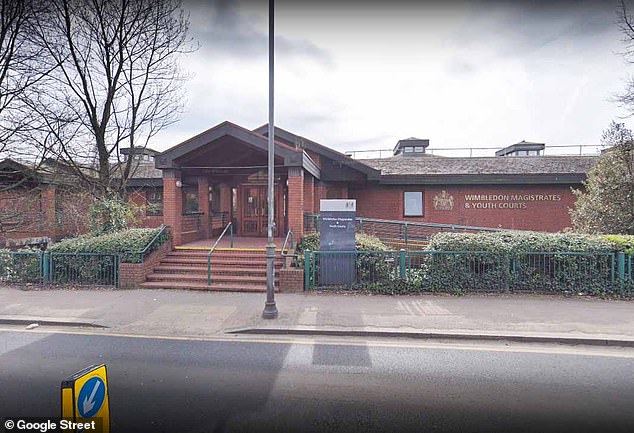 The prosecutor recommended a minimum of two years’ imprisonment. Gerard Kinch, mitigating for Ms Lester, said: ‘I accept yes this was annoying but I do not see this so bad that it warrants a custodial sentence.

‘I don’t set out to minimise the behaviour but I would not say it was the worst behaviour of its kind.

‘Ms Lester has a problem with alcohol. Fearing the prospect of losing her flat prompted her to consume too much alcohol.’

Lester described herself as self-employed and was also given an allowance of £1,000 by her father who lives in France.

On 24 July, Lester moved to a terraced house in Hersham, Surrey, finally leaving her Kew neighbours in peace.

She has since completed an alcohol treatment requirement attached to a previous court order. 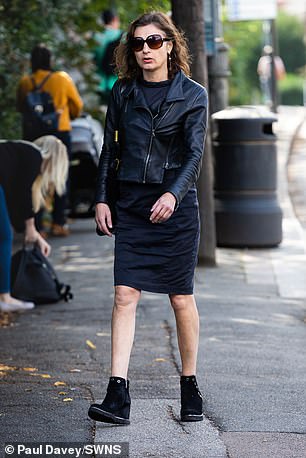 Magistrate Timothy Harrison said: ‘These are persistent and willful breaches of court orders.

‘On 9 January, you were given a order by this court. And yet on the 15 January you were again creating a disturbance.

Mr Harrison added: ‘Let me be clear. If you create a disturbance and are brought back to court, the prison sentence will be activated and you will go inside.’

Lester, wearing a black and white printed top and a mid-length skirt, yelled ‘But I am not a violent person!’ as she received her sentence.