Not so SMARTIES! Nestlé is left red-faced after answer on sweet tubes quiz claims octopuses only have SIX legs

Nestlé mistook the eight limbs to be found on an octopus for six legs in a Smarties quiz gaffe.

The chocolate giant missed the link between the number of limbs on the creature and the start of its name.

A question printed on the top of thousands of packets asked: ‘What has six legs and lives in the sea?’ 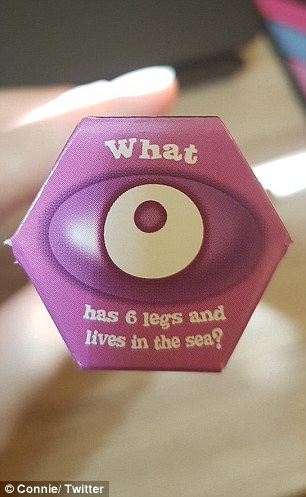 The snack giant claimed that octopuses have six legs and live in the sea, much to the bemusement of customers

It was 10-year-old Rose White from Chester who spotted the strange answer on the inner tube and thought it was a poor attempt at humour.

‘I thought it was a rubbish joke at first, but when I couldn’t find it funny I realised it must be a mistake,’ she told The Sun. 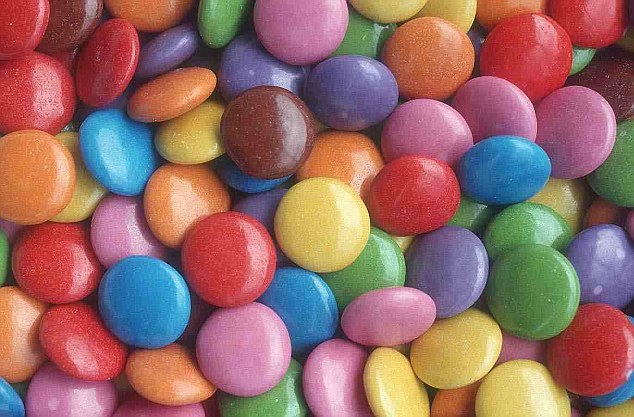 Rose White, 10, from Chester advised the snack maker to utilise the internet if it is unsure of facts on its quizzes

‘As it was school holidays I couldn’t ask my teacher, so I googled it. If only Nestlé had done that.’

Two of the sucker-lined limbs are used for walking while the other six search for food.

A Nestlé spokesman said: ‘Looks like we weren’t so Smart-ies with this one! Our smarty-pants team have fixed the fact for next time round.’