NEW York City's St. Patrick's Day Parade is still on as planned – even as Chicago, Boston and Dublin cancel their festivities.

The parade in NYC is set to take place on Tuesday, March 17 – but Mayor de Blasio has revealed the idea of canceling the event is being discussed. 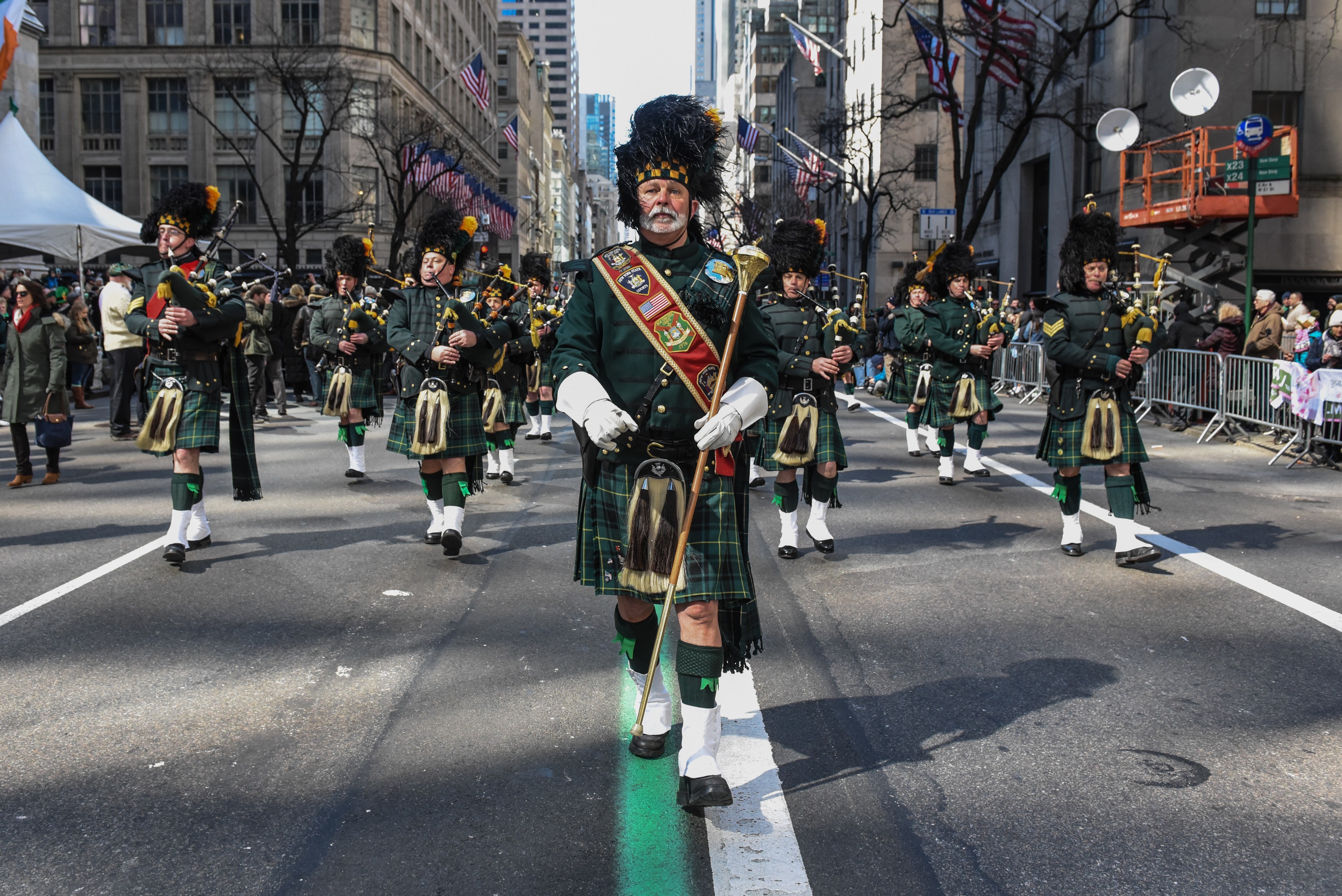 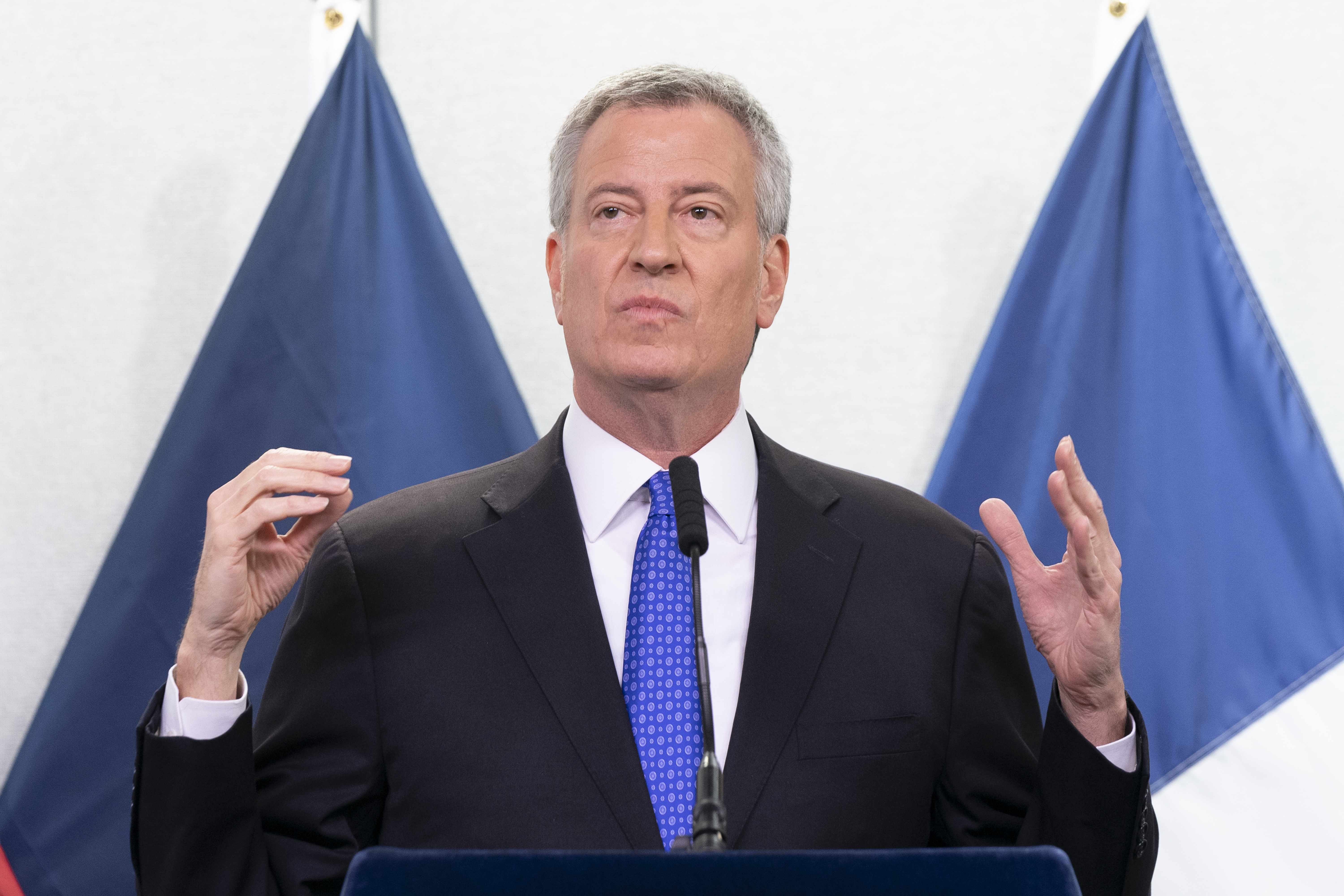 “We’re talking it through with the parade committee. We have to really think about this one because it’s a beloved event, an important event."

De Blasio's statement comes as US coronavirus cases surged to more than 1,000 and a White House expert warned the rapid spread will kill more people.

The deadly disease has caused 31 US deaths and cases across 36 states. 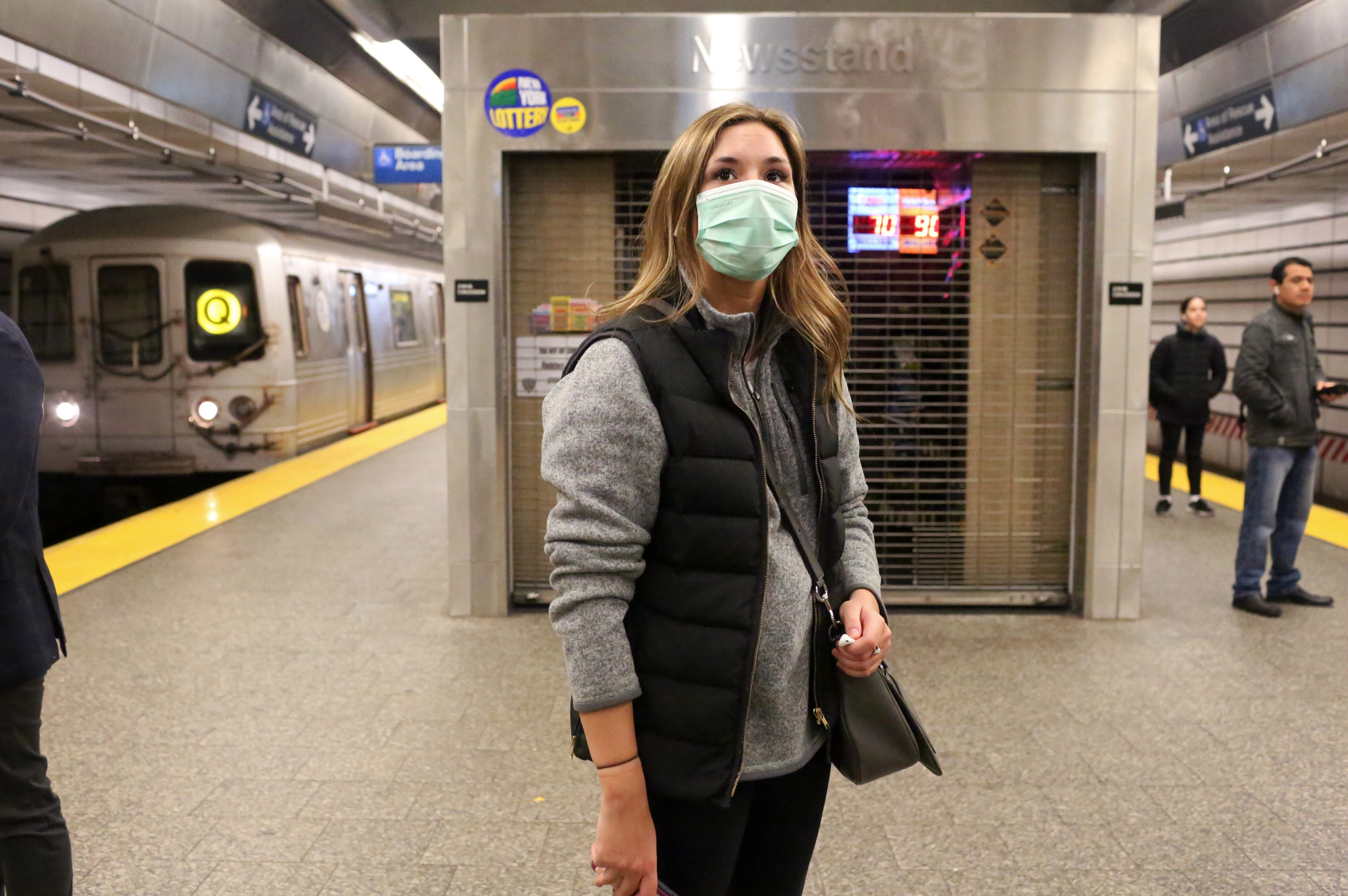 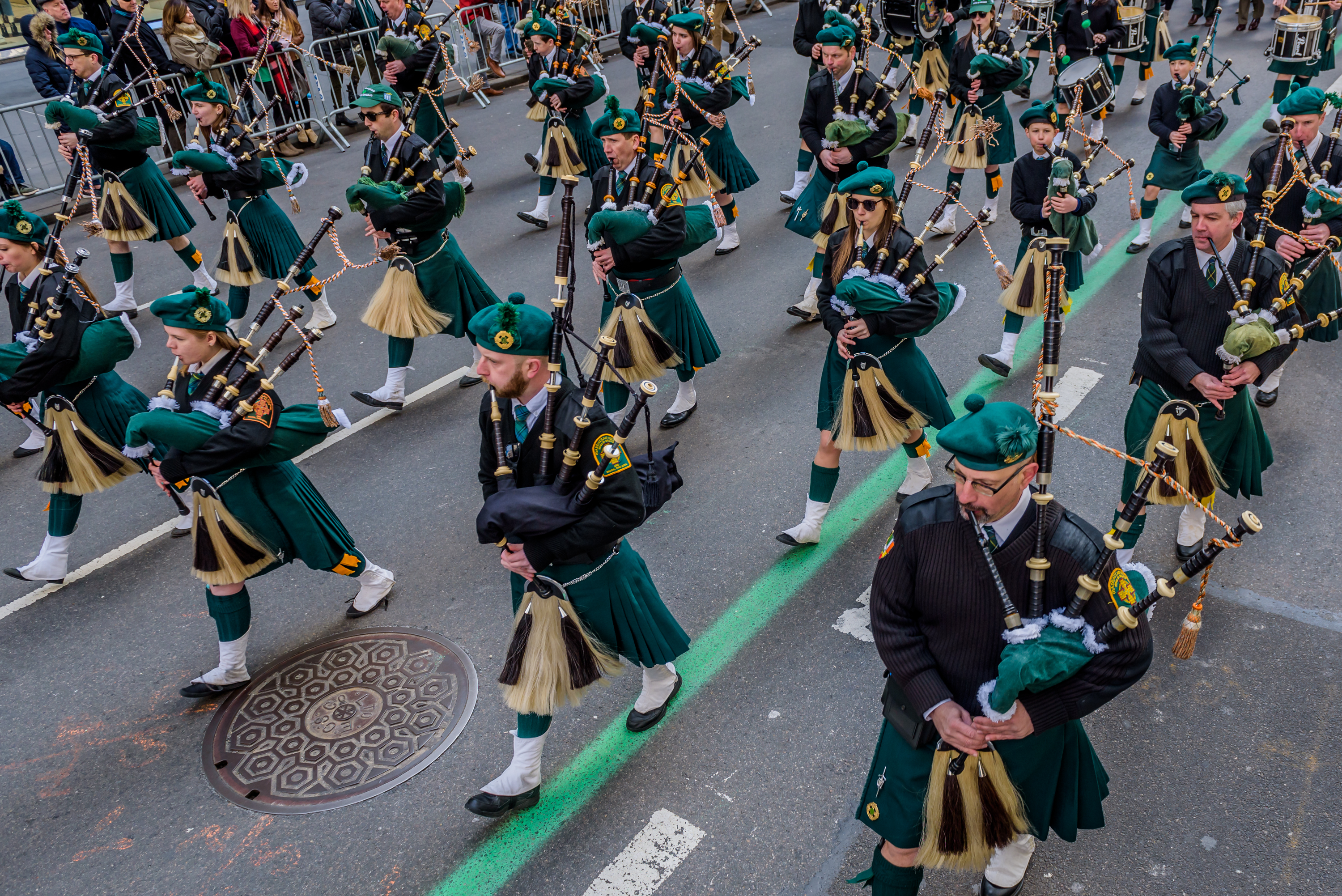 According to CBS News, De Blasio said: “The parade is kind of a mixed bag in terms of making this decision because again, an outdoor environment where there’s a breeze and you’re not talking about something that hangs in the air.

"It’s not a slam dunk to say that this is something that should be instantly canceled.

“On the other hand, there are some real concerns. We’re going to talk it through with the parade committee.

"Let’s see where that goes in the next day or two. But each one of these is a case by case.”

Dublin, Northern Ireland's Belfast and South Boston announced their decisions to not hold the annual parades earlier this week.

The New York City Half Marathon, scheduled for Sunday, has also been cancelled. 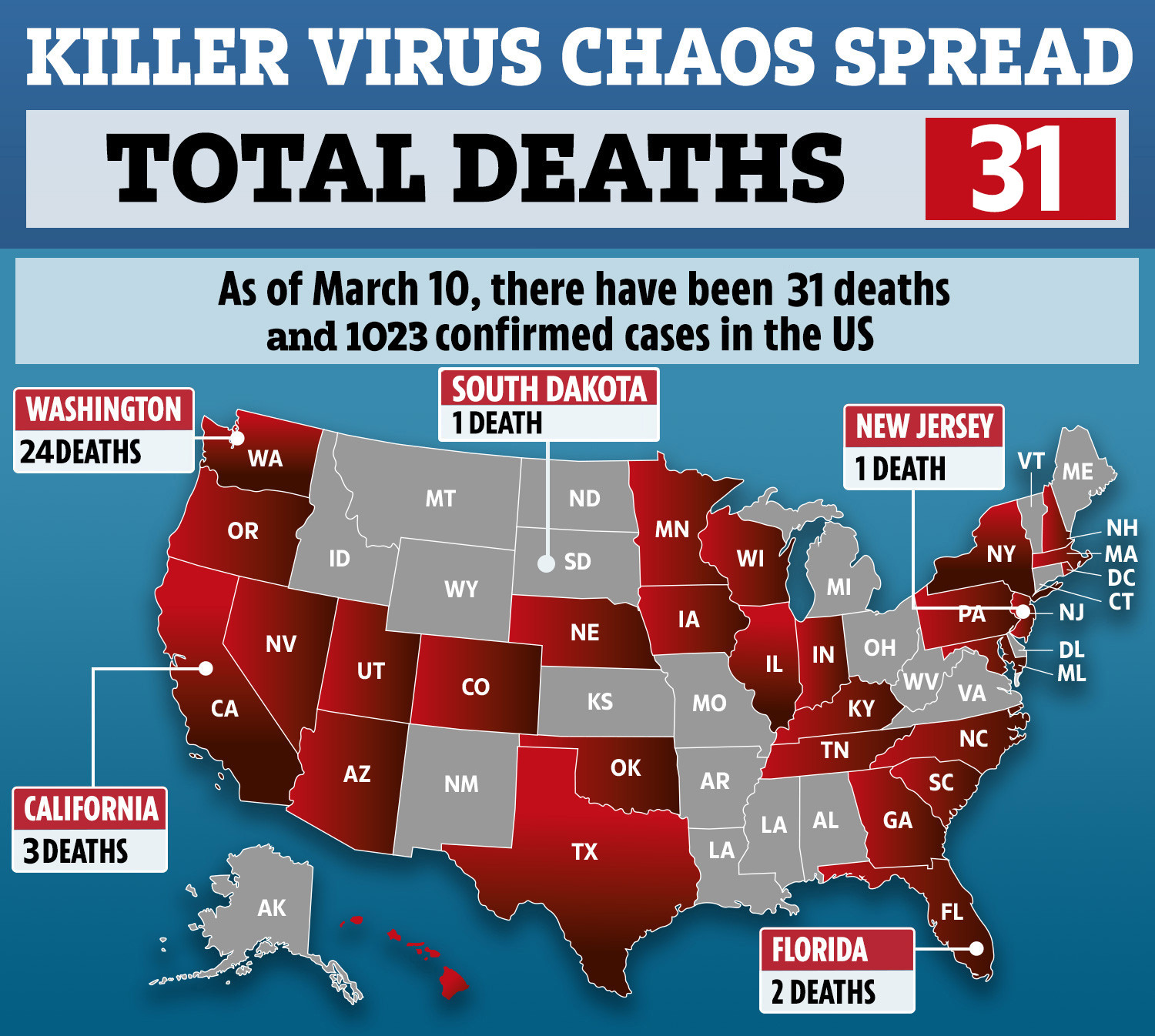 On Tuesday, Walsh announced: “I hope it’s being blown out of proportion.

“I hope I can stand here in three weeks and say it was completely blown out of proportion and we did all this preparation for nothing. … I’ll be happy if I have to do that.

"Unfortunately, I don’t think that’s going to be the case.”

Other large events in Manhattan have since been canceled and companies like Google implemented remote-work strategies to curb the spread.

The total number of people killed by Covid-19 in the US has reached 31 – and 24 of those have been in Washington State.

In the wake of the outbreak, the April 15 tax filing deadline is expected to be extended. 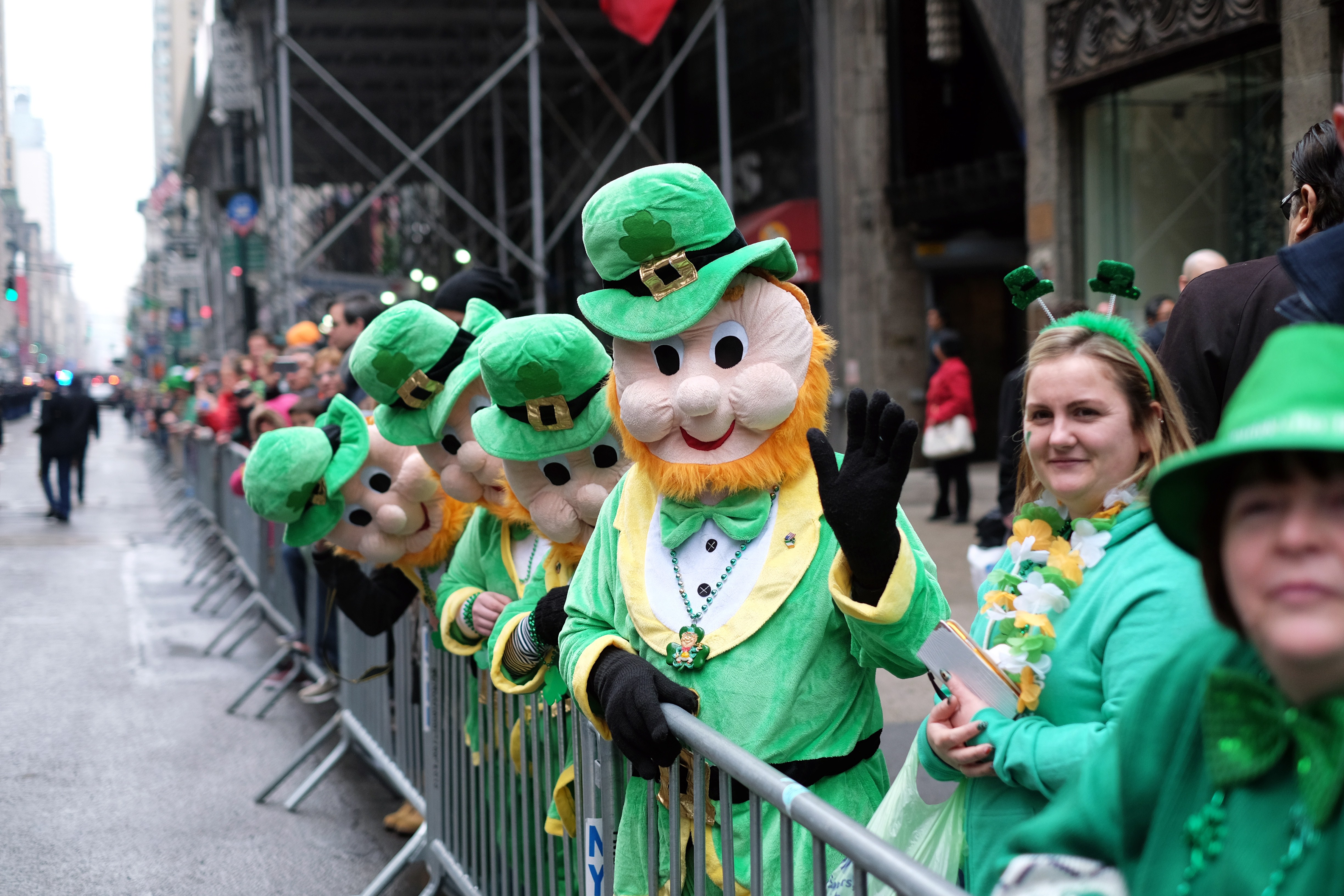