It comes after purchases by PayPal founder Peter Thiel and disgraced former NBC host Matt Lauer, who lost his job after allegations of sexual misconduct.

The country’s centre-left government, led by Prime Minister Jacinda Ardern, has blamed the wealthy expats for their major housing crisis with homelessness rates being among the highest in the developed world. 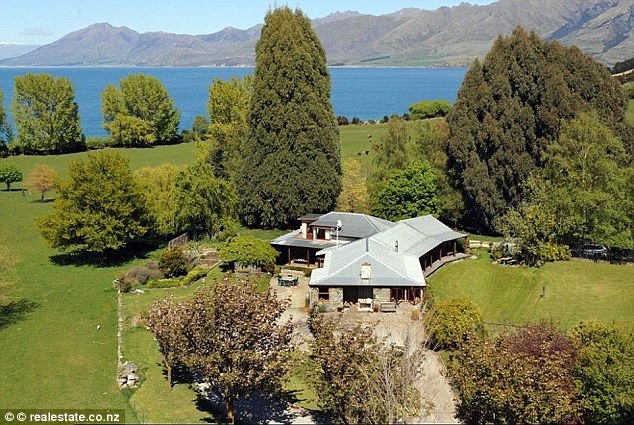 Matt Lauer, disgraced NBC host, bought a long-term lease to the 16,000-acre property in February 2017 which stretches from the mountains down to the shores of Lake Hawaea and Lake Wanaka on the country’s south island (pictured) 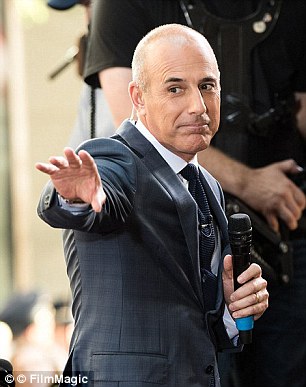 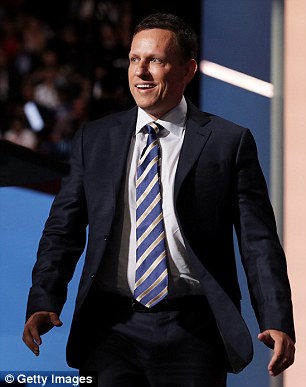 Ms Ardern says the law change banning foreigners from owning most types of homes in New Zealand – due to pass in parliament next week – will help decrease property prices.

This along with plans to create 100,000 affordable housing units in a decade will solve the country’s infrastructure woes and its weak construction industry.

The trend of the super-rich planning a safe space to ride out the apocalypse in New Zealand has become ‘almost a cliche’ in recent years, report The Telegraph.

The new bill will allow non-residents to buy new apartments in large builds, with existing homes only being made available to people from Australia and Singapore, due to free trade rules.

Yet David Parker, Minister for Trade and Economic Development, said the bill, which he is responsible, for isn’t only about house prices.

‘In this world of concentrating wealth, we don’t want this coterie of ultra-wealthy people overseas being able to outbid successful New Zealanders for what is our birthright, not theirs,’ he said. 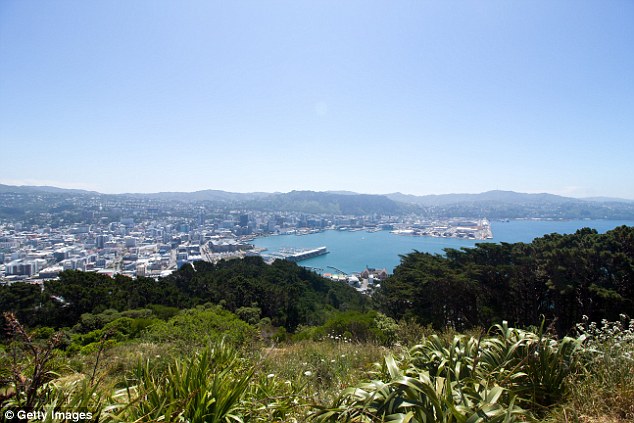 However many economists, including the International Monetary Fund, question whether that is actually the case in New Zealand.

Only 3.3 per cent of properties were bought by non-residents in the first three months of this year, official figures released in June show.

Yet in the country’s largest city, Auckland, international buyers made up 18.7 per cent of purchases.

While in glamorous Queenstown, 9.7 per cent of property sales went to foreigners.

Graham Wall, an Auckland-based real estate broker whose clients have included the Sultan of Brunei and Mr Thiel said the rich expats he deals with are nervous about the new law.

‘People are surprised and bemused, having been so welcome here, and they cannot understand the new hostility,’ he said.

He added that those rich international landowners have created thousands of jobs for New Zealanders and billions of dollars for tourism.

Recently a social housing scheme planned for Queenstown nearly fell through after it lost its European investor, Foundation Capital, in March following the impending ban.

A lawmaker from the centre-Right National party, Amy Adams, claimed she had heard of other housing developments that had failed due to investors being wary of the new law.