Wellington: Foreigners face a ban on buying homes in New Zealand after a spending splurge by millionaires seeking doomsday bolt-holes crowded out local buyers and pushed up property prices.

Home purchases by tycoons such as tech billionaire Peter Thiel, the PayPal founder, and Matt Lauer, the former NBC host who lost his job after allegations of sexual misconduct, have led the New Zealand government to crack down on the trend. 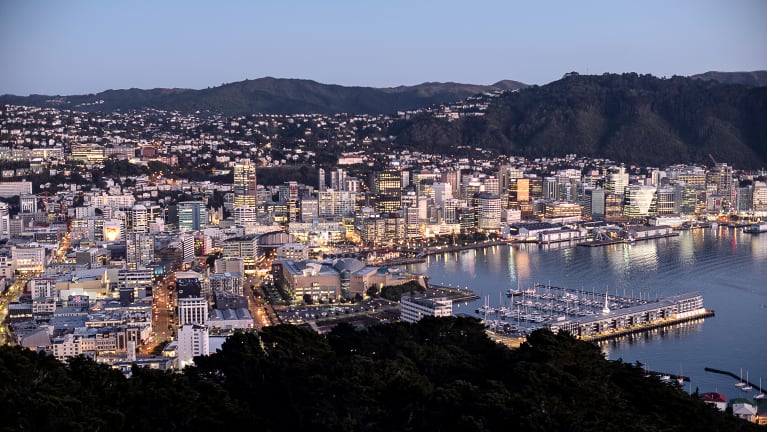 The country's allure for the mega-rich planning a safe space to ride out the apocalypse has become almost a cliché in recent years. Reid Hoffman, LinkedIn co-founder, told The New Yorker last year: "Saying you're buying a house in New Zealand is kind of a wink, wink, say no more".

But the country's centre-Left government, led by prime minister Jacinda Ardern, is blaming the apocalypse preppers for a major housing crisis, with rates of homelessness among the highest in the developed world.

Ms Ardern's Labour Party is adamant that a law change banning foreigners from buying most types of homes in the country – due to pass through parliament next week – will help damp down property prices. It also plans to build 100,000 affordable properties in a decade, resolve New Zealand's zoning and infrastructure woes, and bolster its ailing construction industry.

The bill will still allow foreigners to buy new apartments in large developments and multi-storey blocks. Existing homes remain off limits to non-residents, but people from Australia and Singapore will be exempt from the ban, due to free-trade rules. 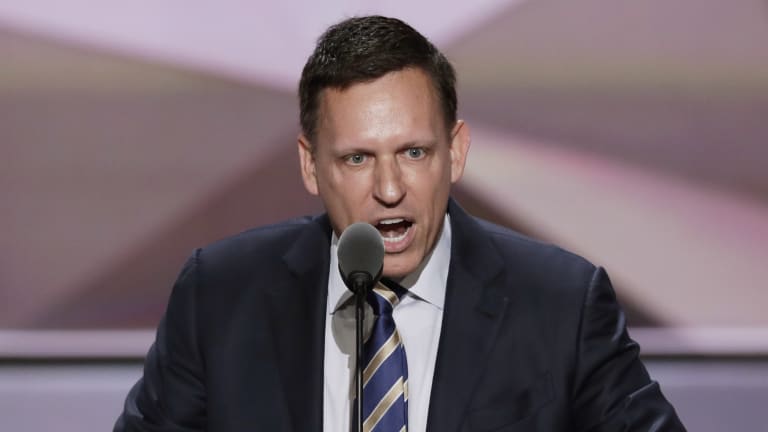 Billionaire Peter Thiel speaks during the final day of the Republican National Convention in Cleveland in 2016.

David Parker, the minister for trade and economic development who is responsible for the bill, said it wasn't just about house prices.

"In this world of concentrating wealth, we don't want this coterie of ultra-wealthy people overseas being able to outbid successful New Zealanders for what is our birthright, not theirs," he said.

In central parts of Auckland, New Zealand's largest city, international buyers made up 18.7 per cent of purchases.

Chinese residents are the most common property-buying foreigners, followed by those from Australia, Britain, and Hong Kong. But since President Donald Trump's election, it has increasingly been wealthy Americans buying up doomsday bolt-holes in New Zealand who have made international headlines.