NFL superstar DeAndre Hopkins appeared to flip the bird at a caravan of Trump fans while swerving his Ferrari through traffic on Arizona's I-10 highway yesterday.

Supporters of the president onboard the bus said the Cardinals' wide receiver, 28, threw the middle finger up as he drove to his team’s game against the Seattle Seahawks at State Farm Stadium. 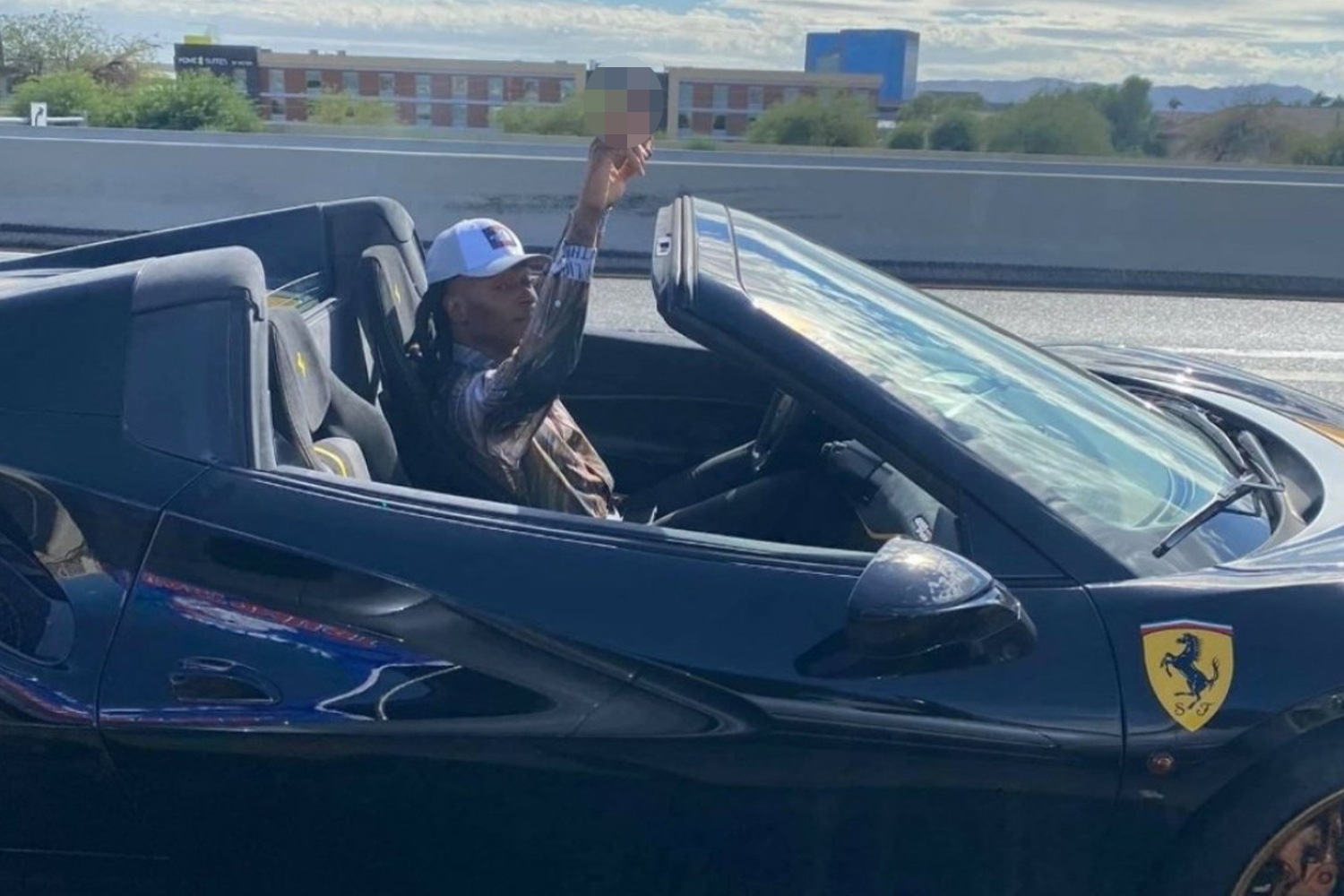 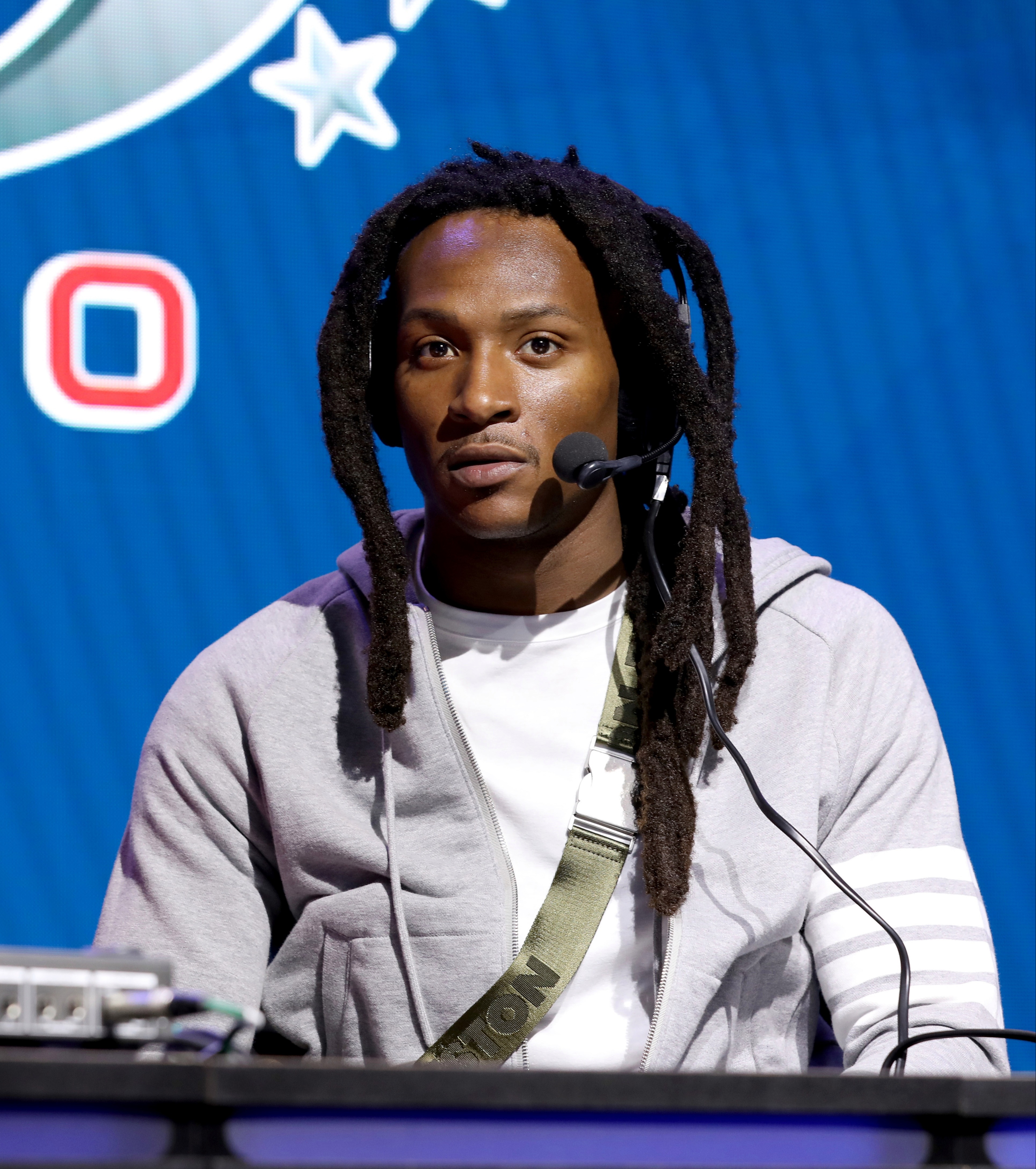 Supporters of the President who were on the caravan posted photos of Hopkins making the gesture on Twitter.

Richard Williams, who was onboard, accused the NFL star of recklessly driving his Ferrari on the highway and trying to disrupt the supporters.

He wrote: “@DeAndreHopkins My 8 yr old son was in one of the cars you were swerving in and out of as you were disrupting the PHX Trump Train drive and trying to cause an accident.

Richard added: “Make your political statements, but you put people at risk today.”

Hopkins joined the Cardinals from the Texans in March 2020, and is regarded as one of the top wide receivers in the NFL.

The miles-long caravan of Trump supporters was seen on multiple highways in the Valley, including the I-17, Loop 101, the 202 and the I-10.

AZ Central reports that the caravans have frequently been spotted driving on Valley freeways in recent weeks.

According to Fox10, the President will hold a rally in Arizona on Wednesday in his 10th visit to the state during the election. 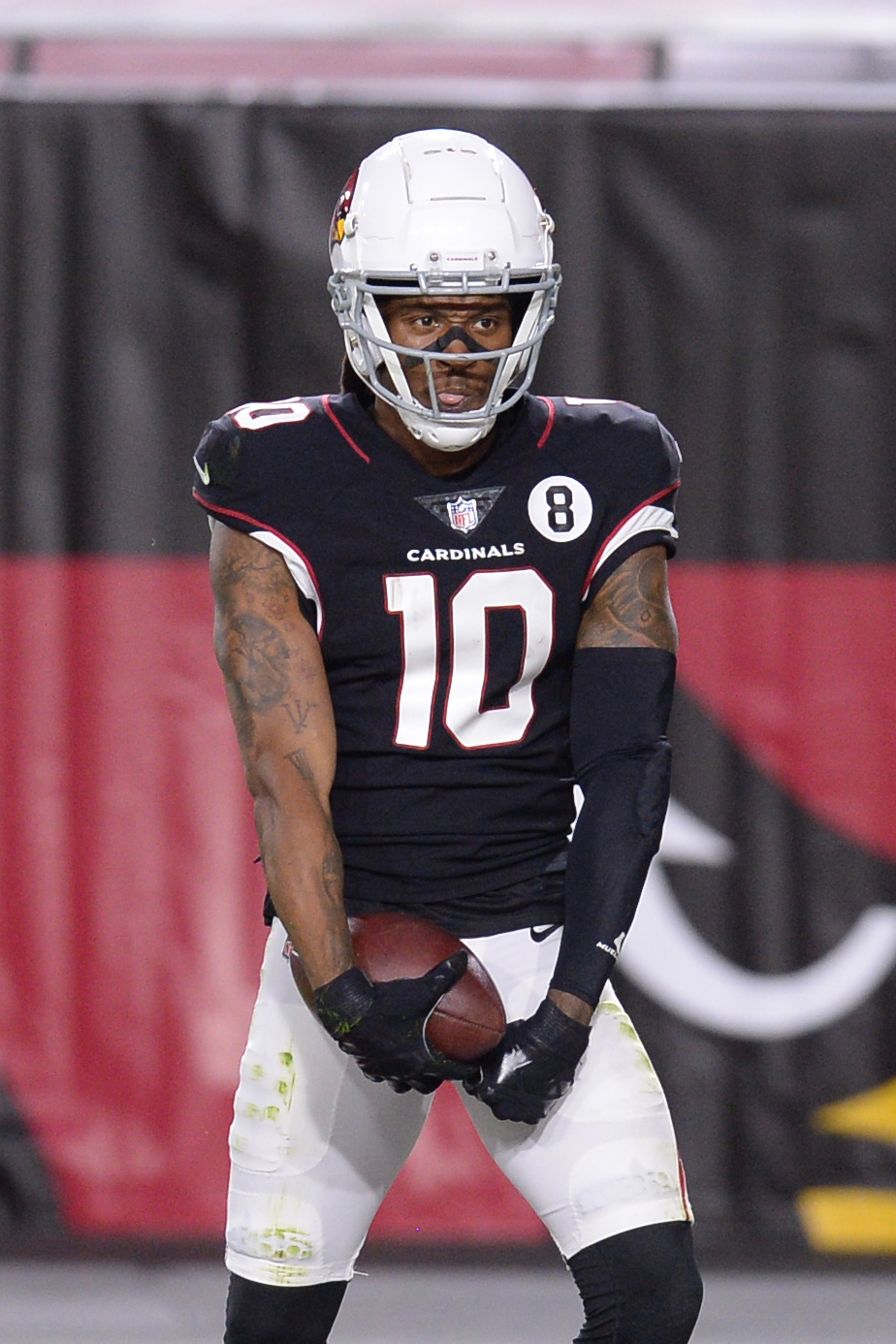