Omar Rolon Sanyuzt, 44, was shot whilst recording himself on Facebook live outside the his Los Mero Mero Club in the city of Puerto Nuevo on Friday. 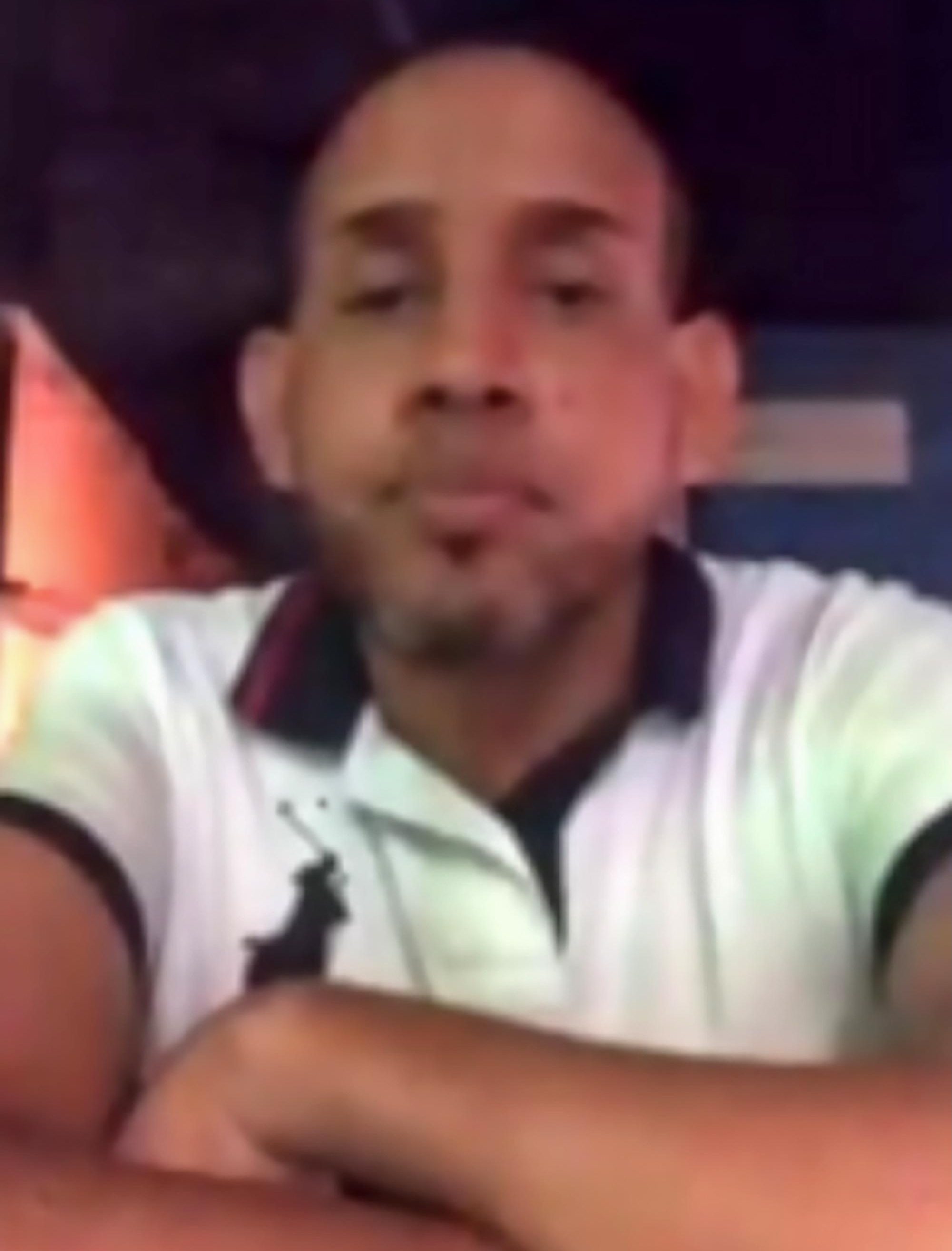 In the brief clip, Mr Sanyuzt can be seen relaxing and looking at the camera before gunshots are heard in the background.

Turning to look behind him, the business owner quickly tries to duck out of the way as his face contorts in pain.

A woman can also be heard screaming after the footage turns black and Facebook users' comments begin to fill the screen.

The comments were posted by those who had tuned in to watch Omar's live video. 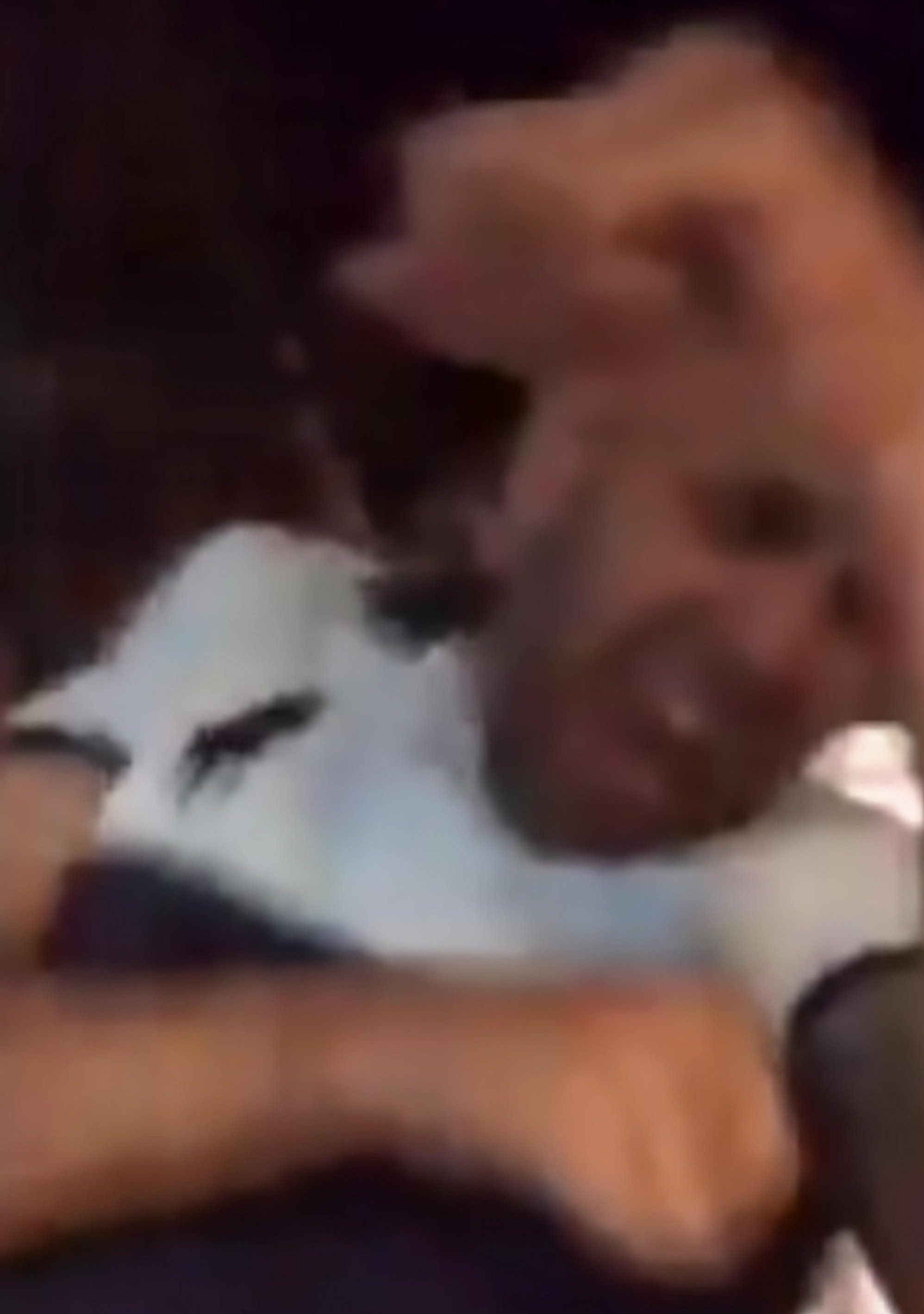 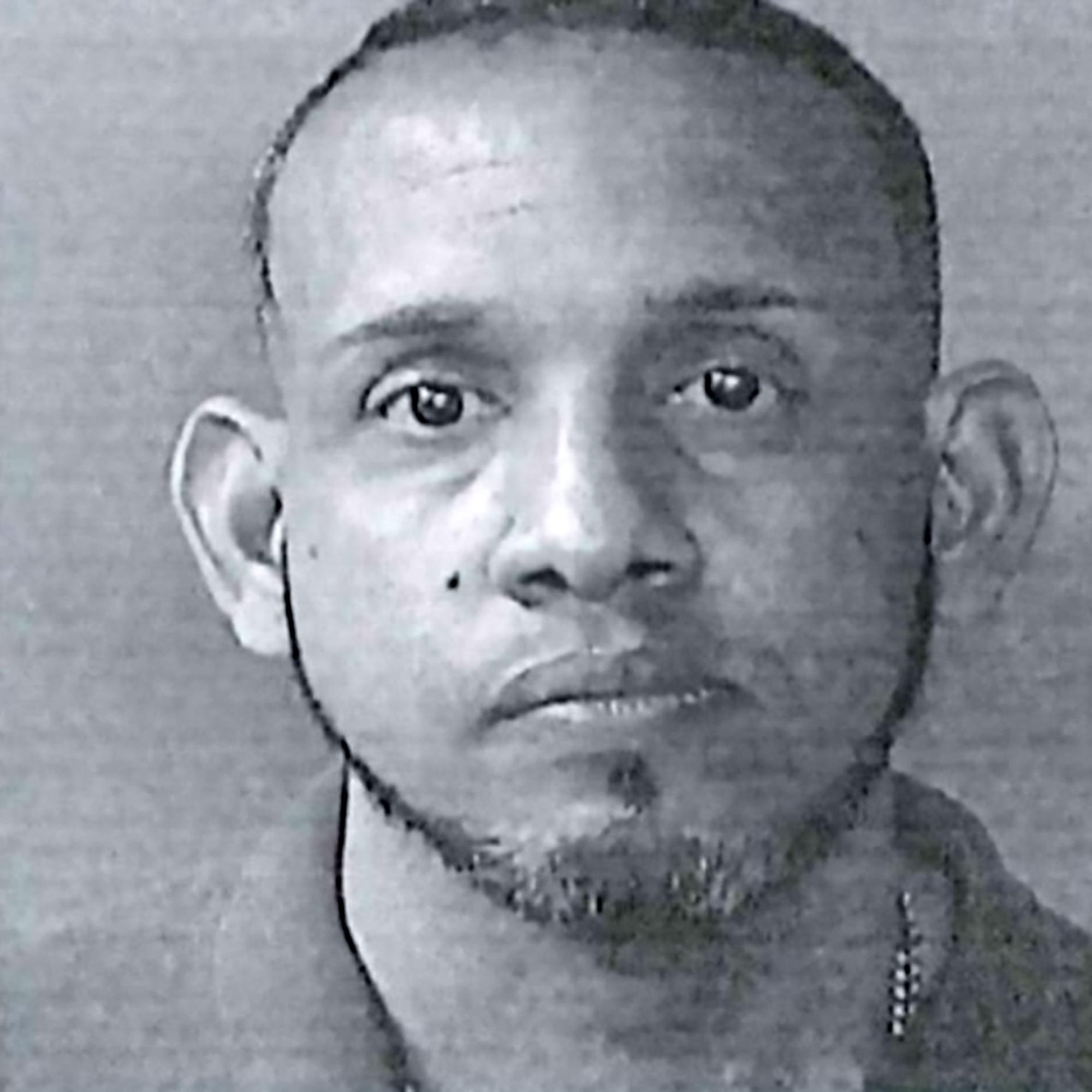 Mr Sanyuzt was reportedly rushed to the Rio Piedras medical centre in an ambulance but he was pronounced dead upon arrival.

One of the comments that appeared on the screen read "he was taken out".

Another urged Omar to run whilst another user wrote: "Omar Omar!"

The Homicide Division of the San Juan police have opened an investigation into the incident but no arrests have been made.

The investigation is ongoing and no motives have been put forward for the murder.