NON-citizens could soon fly to the US from the UK and 26 other European countries as the White House may lift travel bans.

The White House is considering lifting travel bans that were put in place during the coronavirus pandemic for a majority of non-US citizens, according to Reuters. 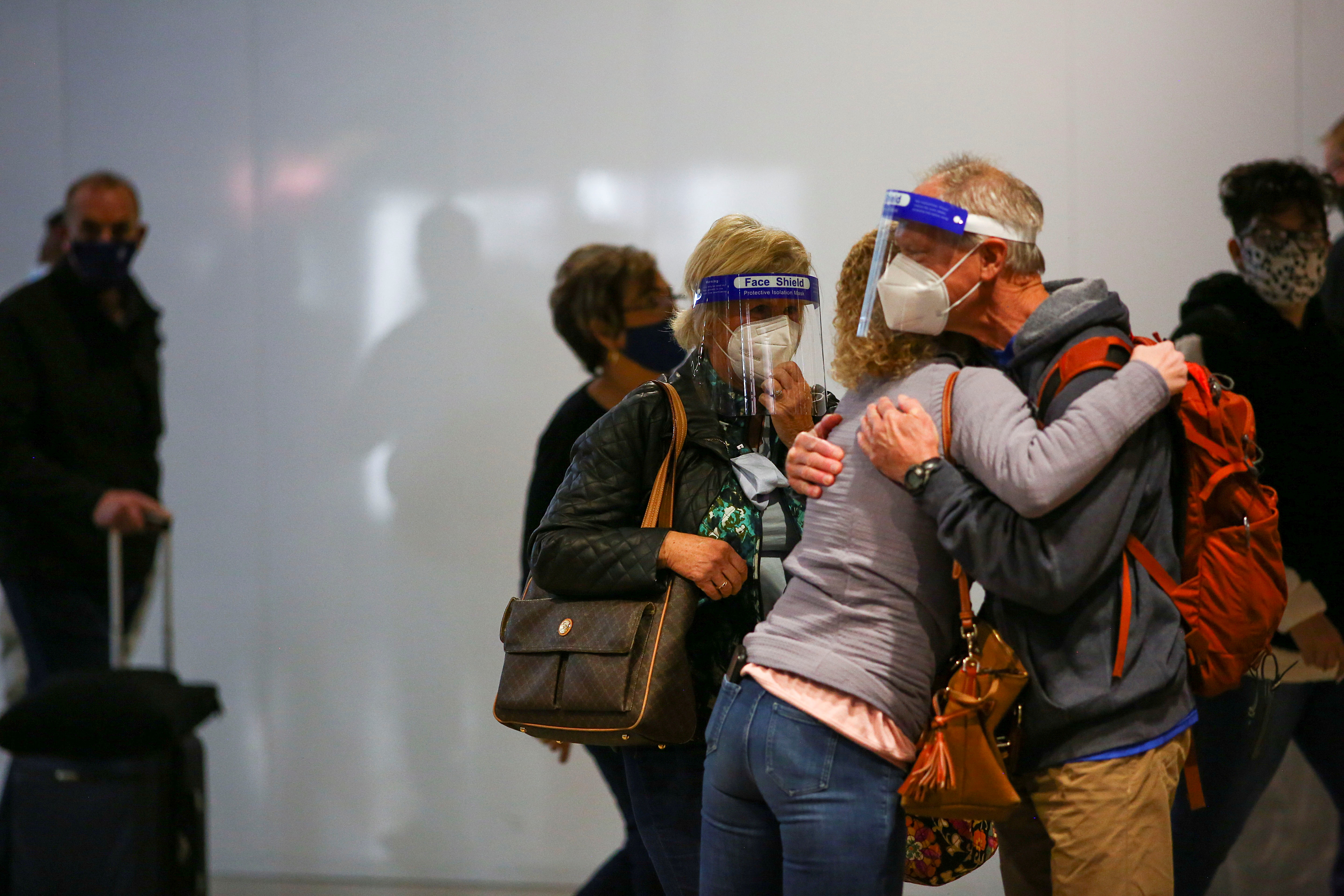 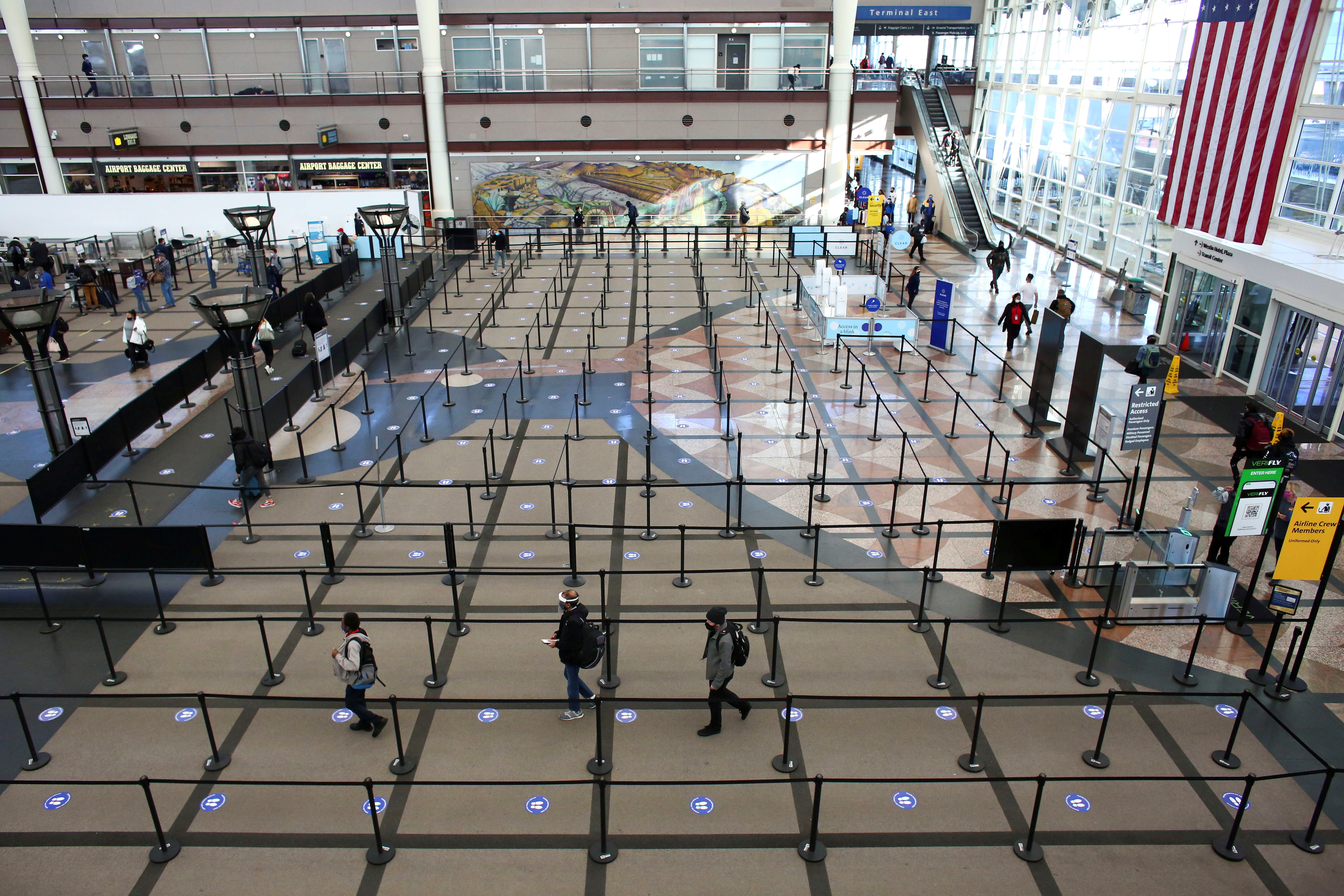 Five US and airline officials told the news outlet about the possible decision – which would allow non-citizens to fly to the US after recent travel in Brazil, Britain, Ireland and 26 other European countries.

According to the officials, the Trump administration is not planning to lift bans on most non-US citizens who have recently traveled to China or Iran.

Despite a final decision on if and when a travel ban will be rescinded, the plan is supported by White House coronavirus task-force members, the report states.

However, The White House, Department of Homeland Security and Centers for Disease Control and Prevention (CDC) have not commented on the issue. 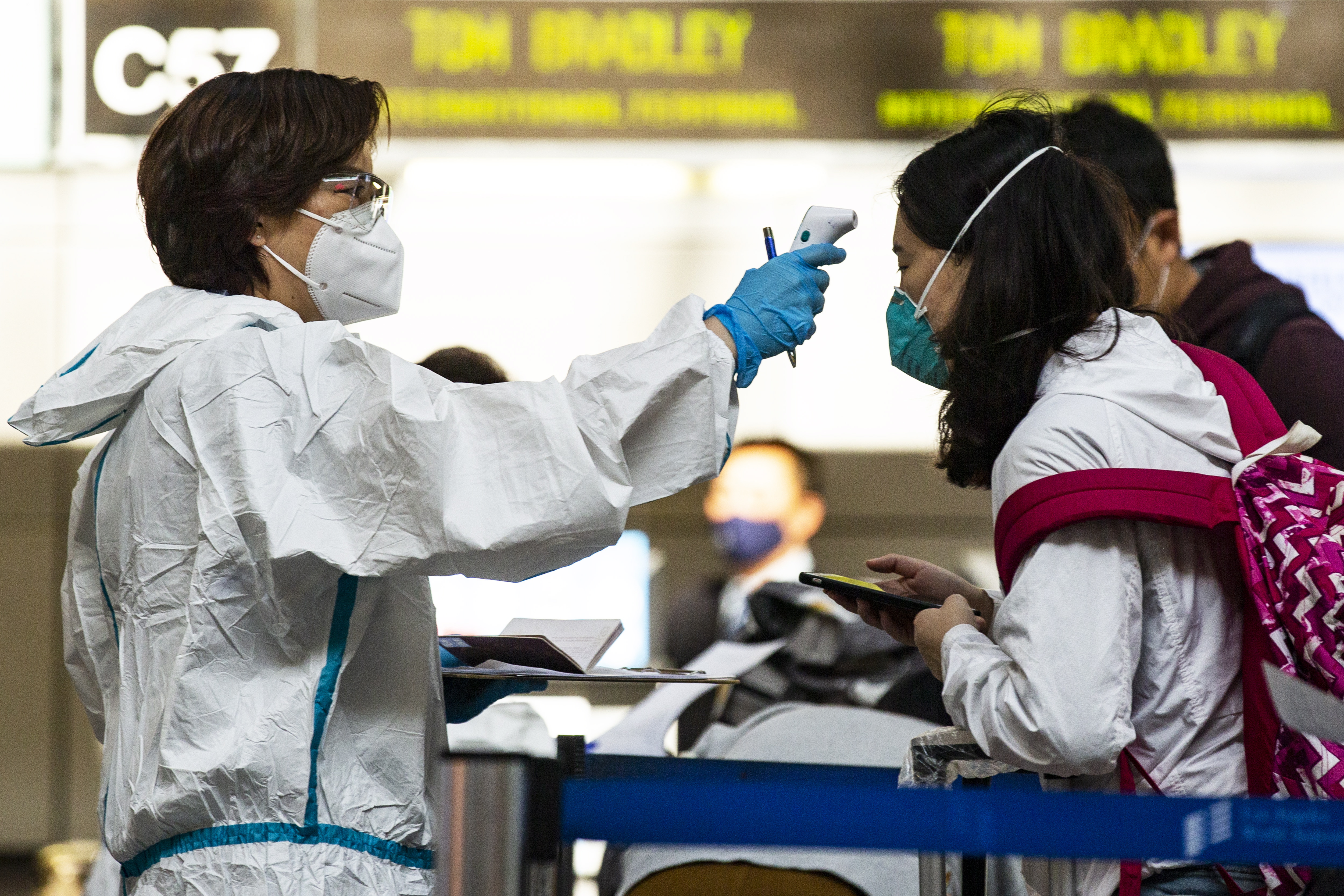 Lifting travel restrictions could help struggling United States airlines, but fear of an explosion in coronavirus cases may cause Trump or Biden to avoid canceling the travel ban.

The first coronavirus travel ban was implemented by President Trump on January 31 for visitors from China, followed by an Iran restriction in February.

In mid-March Europeans were banned from visiting the US, as well as Brazilians in May. 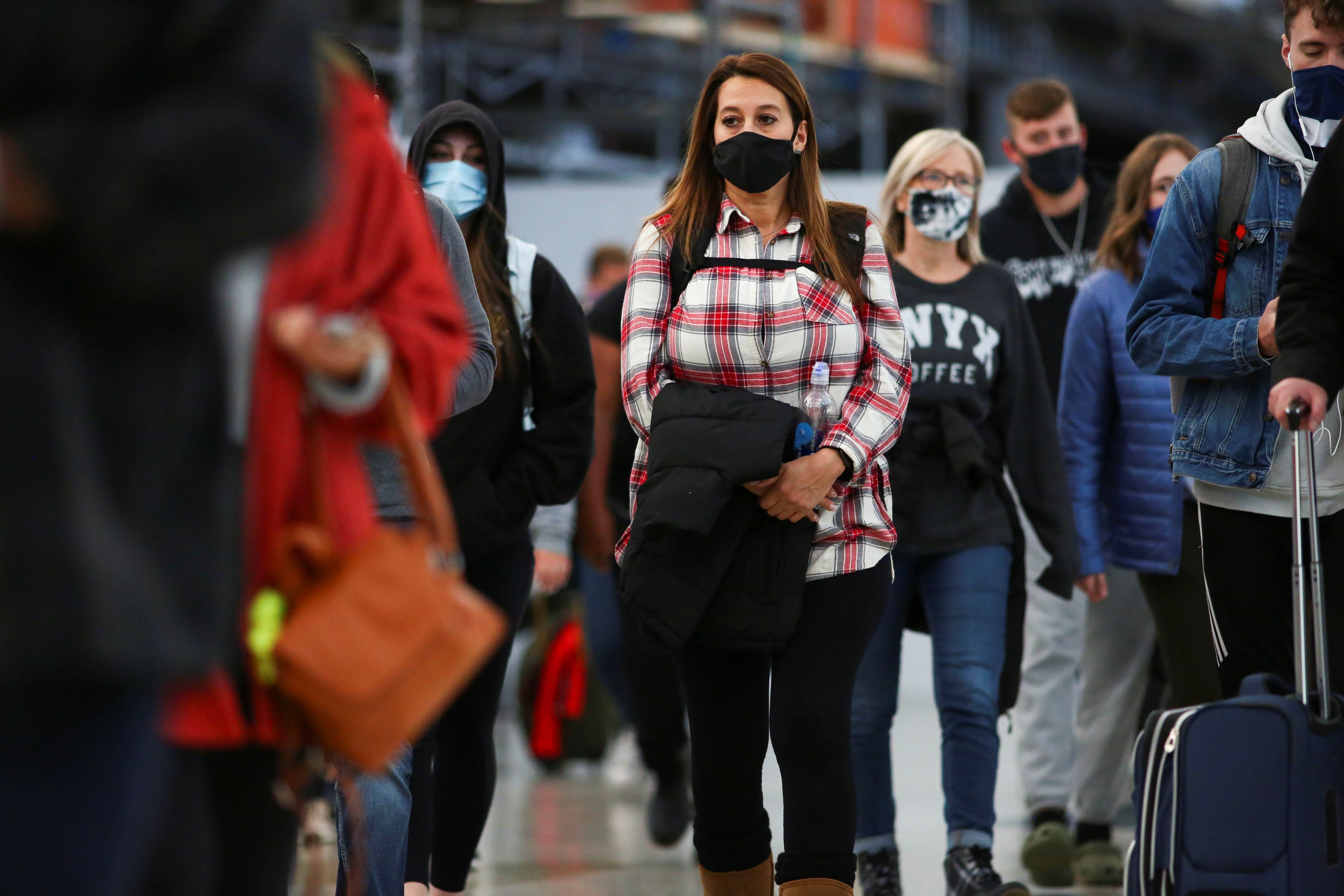 Despite the strict rules, there had been some exceptions for journalists, business travelers, students, and investors.

As of now, Europe is not allowing non-essential travel for US citizens.

Ireland and Britain, however, have let US citizens visit after completing a 14 day quarantine upon arrival.

Meanwhile, the Centers for Disease Control is planning to shorten the period for which Americans are told to quarantine after being exposed to the coronavirus, according to reports.

Officials are reportedly set to publish new guidelines lowering the recommended period from 14 days to between seven and ten days.

People will be asked to undergo a test at the end of the shortened period, but will be allowed to come out of isolation if it comes back negative, the Wall Street Journal reported.

Speaking to the Journal, Dr Henry Walke, the CDC's incident manager for Covid-19 response, said research suggested the change could be introduced safely.

"We do think that the work that we've done, and some of the studies we have and the modeling data that we have, shows that we can – with testing – shorten quarantines," he said.

The 14-day period was based on the fact that around 97 percent of all coronavirus patients have been found to develop symptoms within 12 days of exposure.