A NORTH Dakota Republican contender who died from Covid last month beat his Democratic rival in the state legislature race.

David Andhahl, 55, died on October 5 after he had been sick with coronavirus for several days. 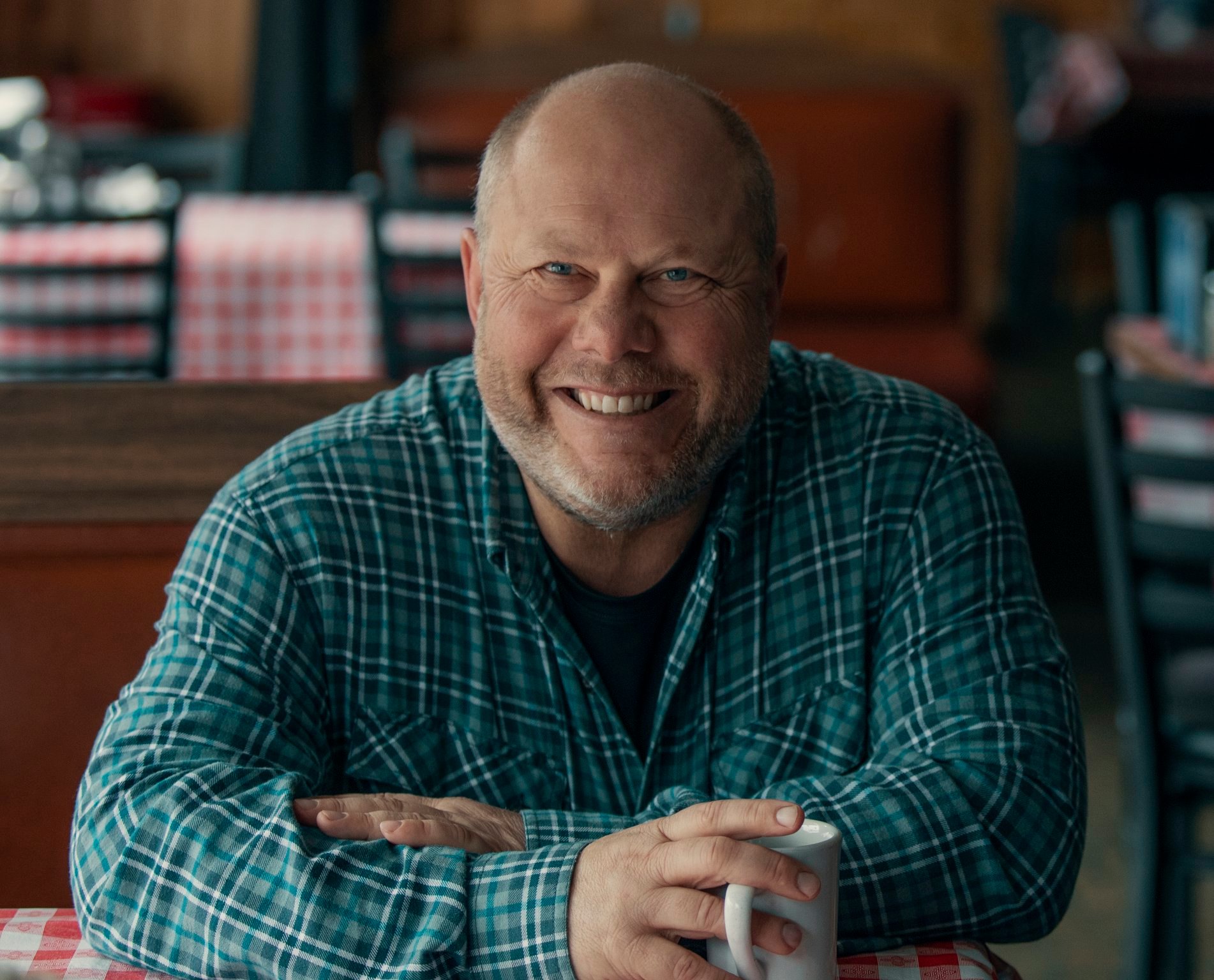 Last month, North Dakota's attorney general said that if Andahl won one of two seats up for election, the GOP would choose his replacement unless enough district voters call for a special election.

Secretary of State Al Jaeger said it was too late to remove Andahl from the ballot. Early voting had begun up to two weeks before his death.

Attorney General Wayne Stenehjem's previous opinion said that if Andahl is elected to the post, the office would be deemed vacant.

Under state law, a committee representing the party of the previous office-holder would fill the opening by appointment.

The republican died after being hospitalized with coronavirus for four days, his mother told the Bismarck Times.

She said that he was "very careful" about the illness and was eager to become an elected official.

"He had a lot of feelings for his county … and wanting to make things better, and his heart was in farming," she told the outlet.

"He wanted things better for farmers and the coal industry."