AN infamous football hooligan has been shot dead in front of his daughter minutes after he picked her up from primary school.

Martin van de Pol, 56, alias Polletje, was shot dead in Amsterdam in the Netherlands while he was picking up his seven-year-old child in what is believed to be a gangland hit. 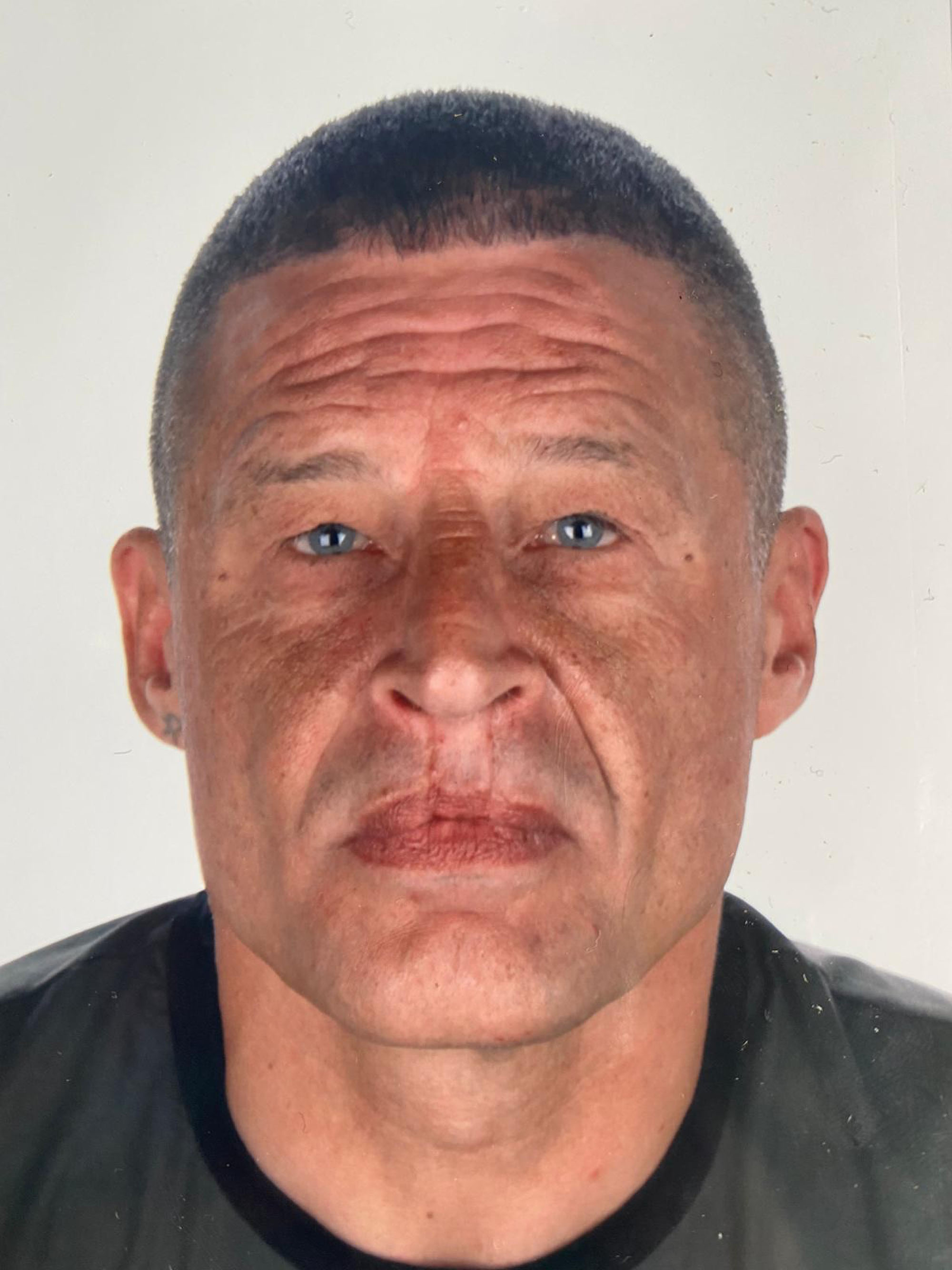 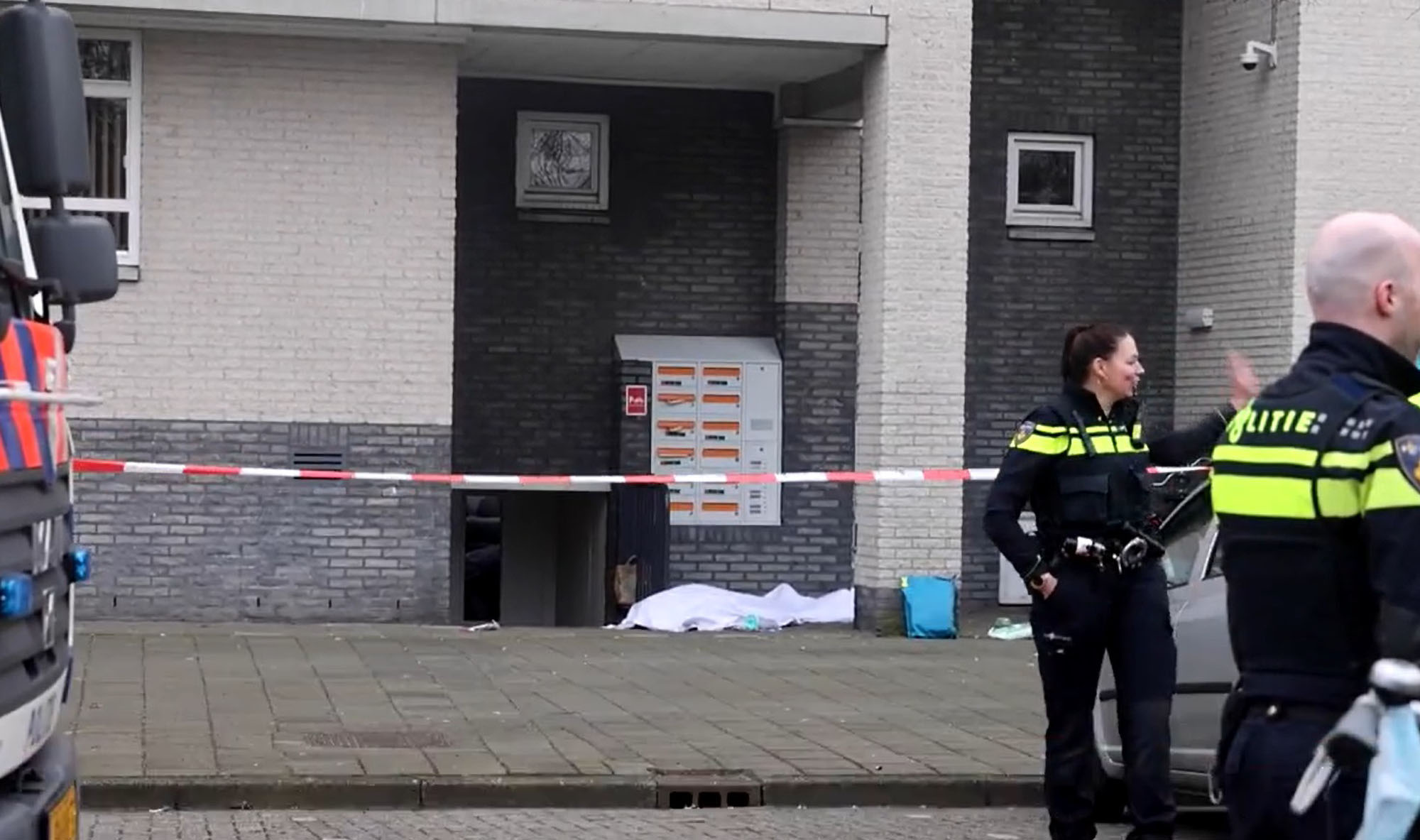 As Pol and his daughter left the school, the Ajax football club fan was shot multiple times and died at the scene.

"Parents and children at the school are extremely scared, shocked and upset."

According to the official police report, the suspect is a light-brown-skinned male aged between 20 to 25 wearing dark clothes.

The shooter fled the scene directly after the shooting.

Pol routinely picked up his daughter at the same time during the week and police believe the shooter used this information to plan the attack.

Police report that the killer waited for Pol by the school the day before the shooting on March 3rd, but that day Pol broke with his routine and did not pick up his daughter which forced the killer to delay the attack by a day.

Pol was handed a 15-year prison sentence for the shooting of four men in a brothel in 2000.

After leaving prison Pol continued his life as an influential figure within the Ajax football club firm known as "F-side" where he gained popularity after being kicked in the face by a police horse, irreparably damaging his face.

A former member tweeted: "Today we received the news that Martin van de Pol was shot dead in Amsterdam-Zuid Oost.

Polletje was a very influential member within the hardcore side of Ajax supporters and had been part of the F-side since the 1980s."

The F-side was founded in 1976 and has been associated by authorities with a wide range of criminal activity including drug trafficking, rioting, arson and even murder.

The shooter remains on the run and the investigation continues. 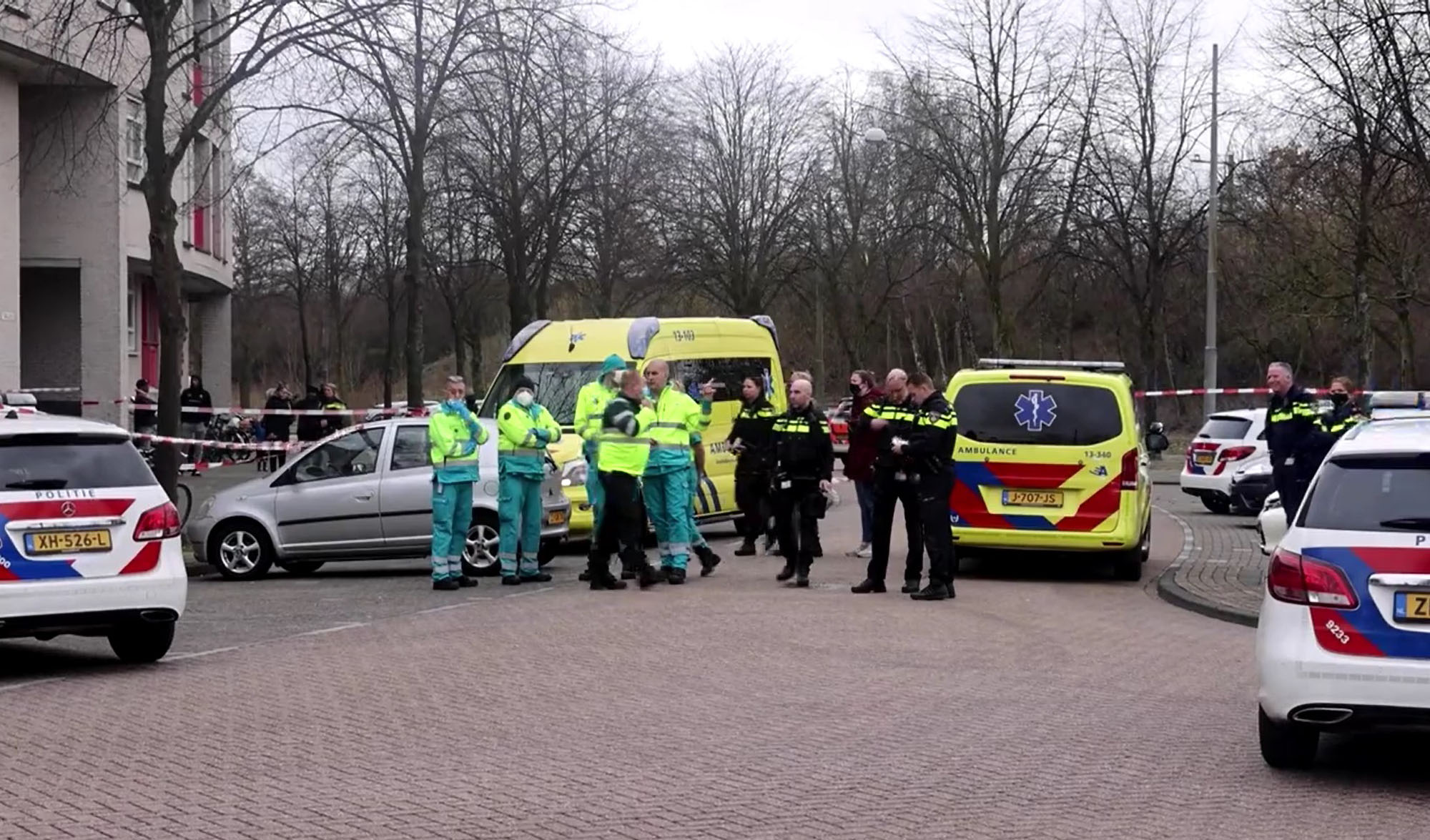