A yellow weather warning is currently in place with possible flooding and travel chaos expected after Ali yesterday wreaked havoc across the UK and Ireland. 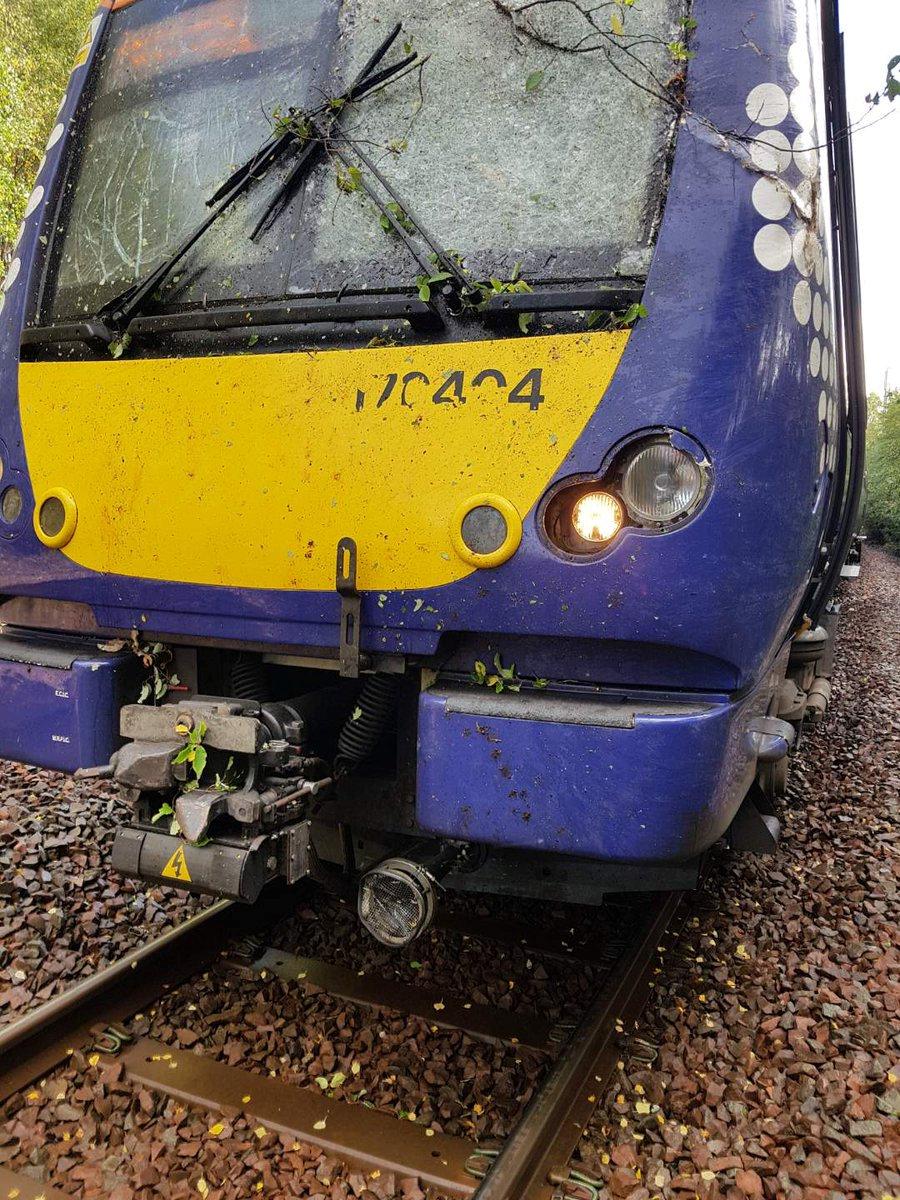 The Met Office says 100mm – almost a month's worth of rain – could fall in parts of Wales and Cumbria today as Storm Bronagh sweeps in.

And 65mph winds are expected to buffet the UK from 6pm tonight across parts of Wales and south-west England before spreading further eastwards across England.

Forecasters have warned of a "chance of injuries and danger to life" as the winds from the storm – the second named of the year – threaten to cut power and send roof tiles flying.

Drivers have been warned of spray and flooding on the roads, while commuters are being told to expect disruption to train services. 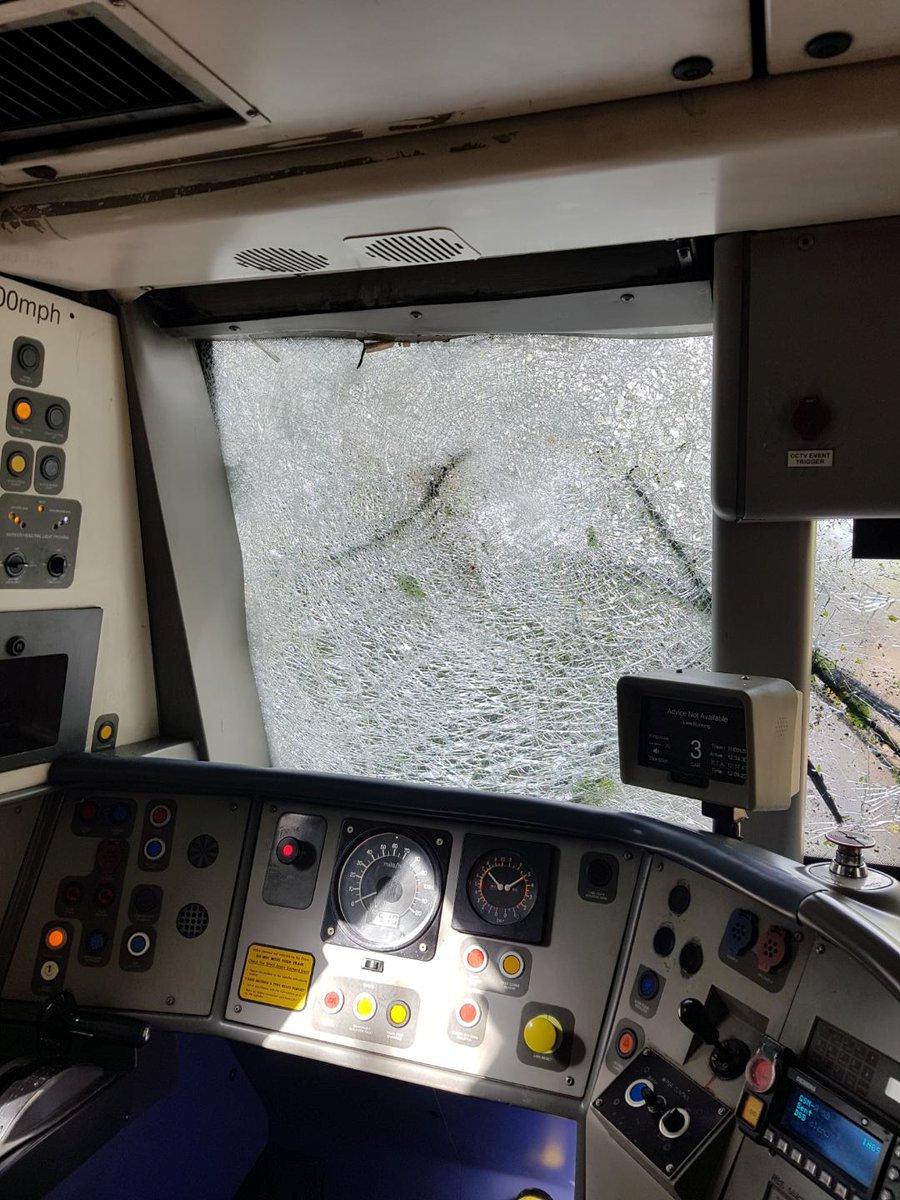 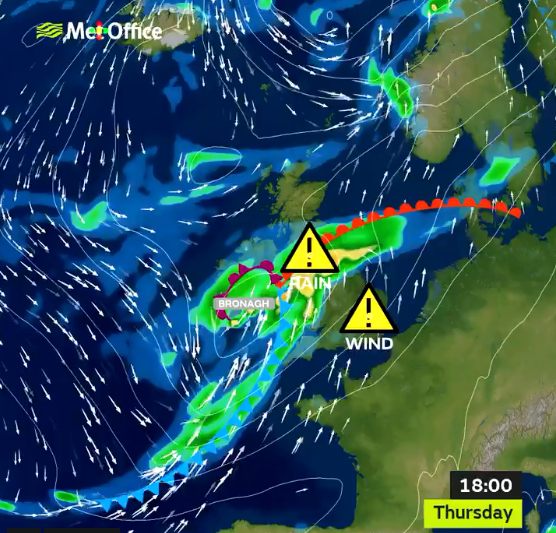 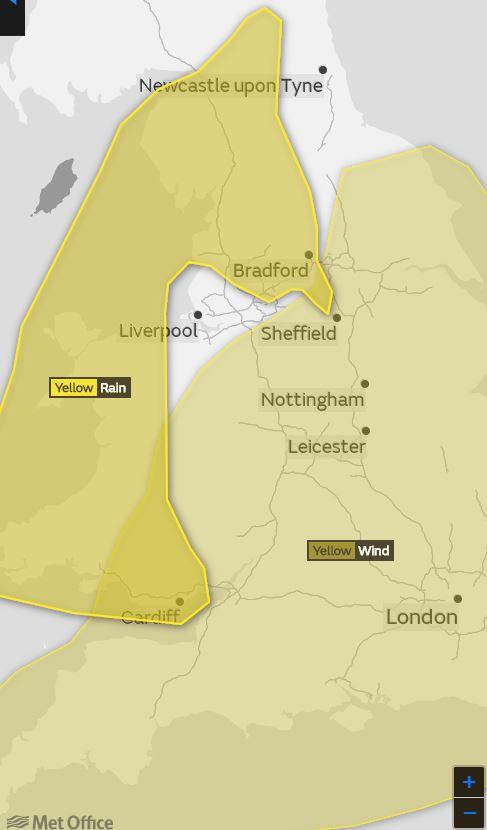 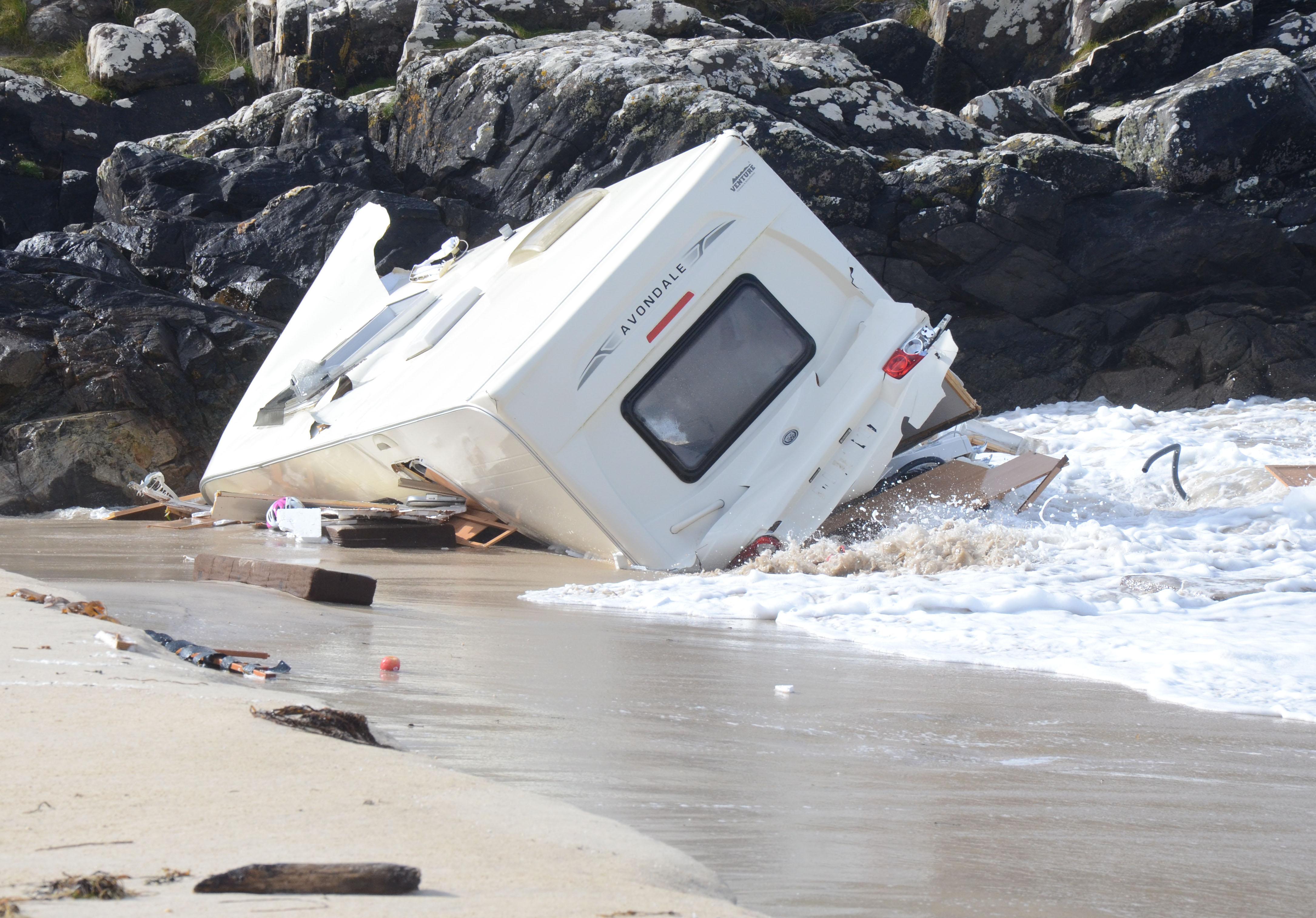 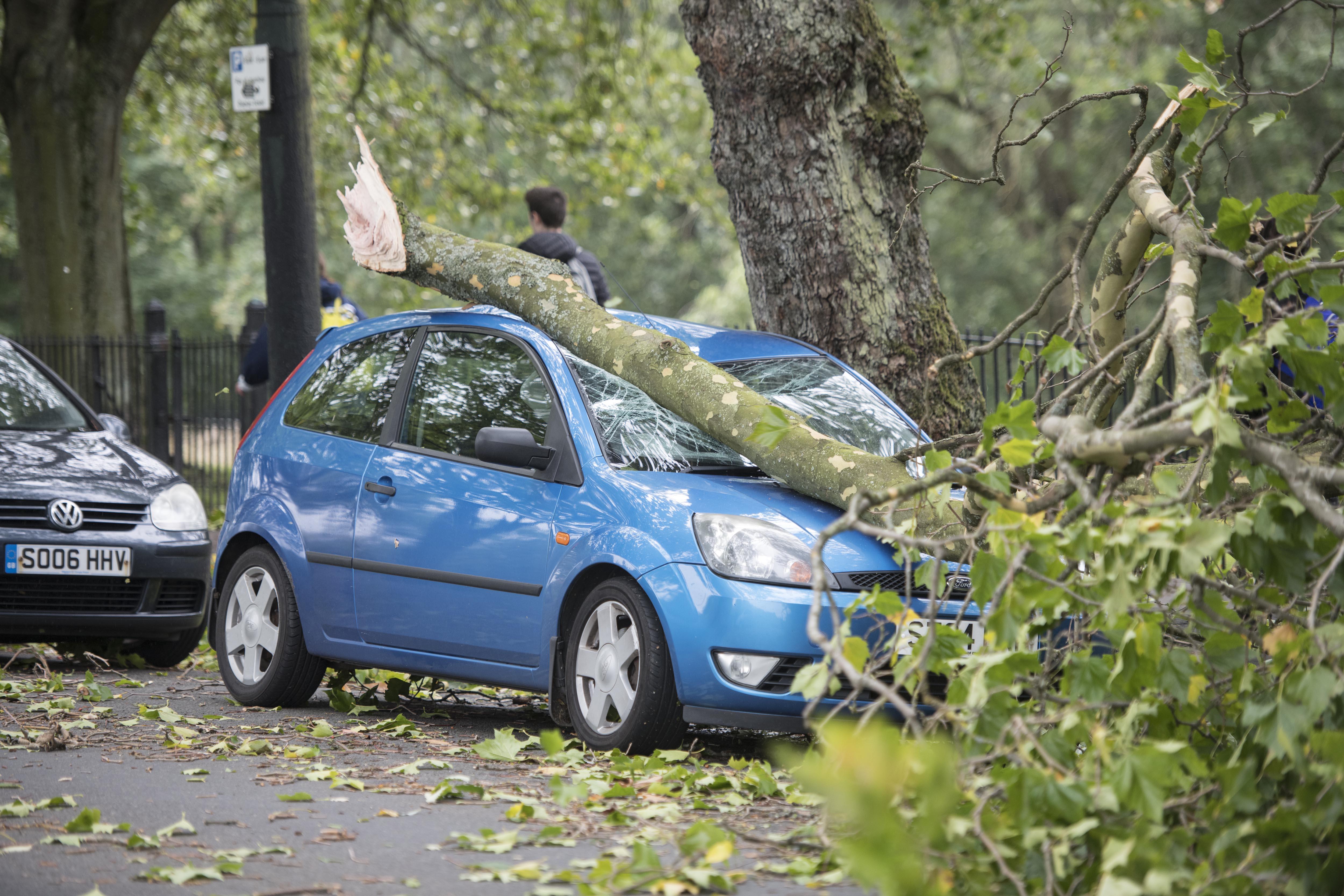 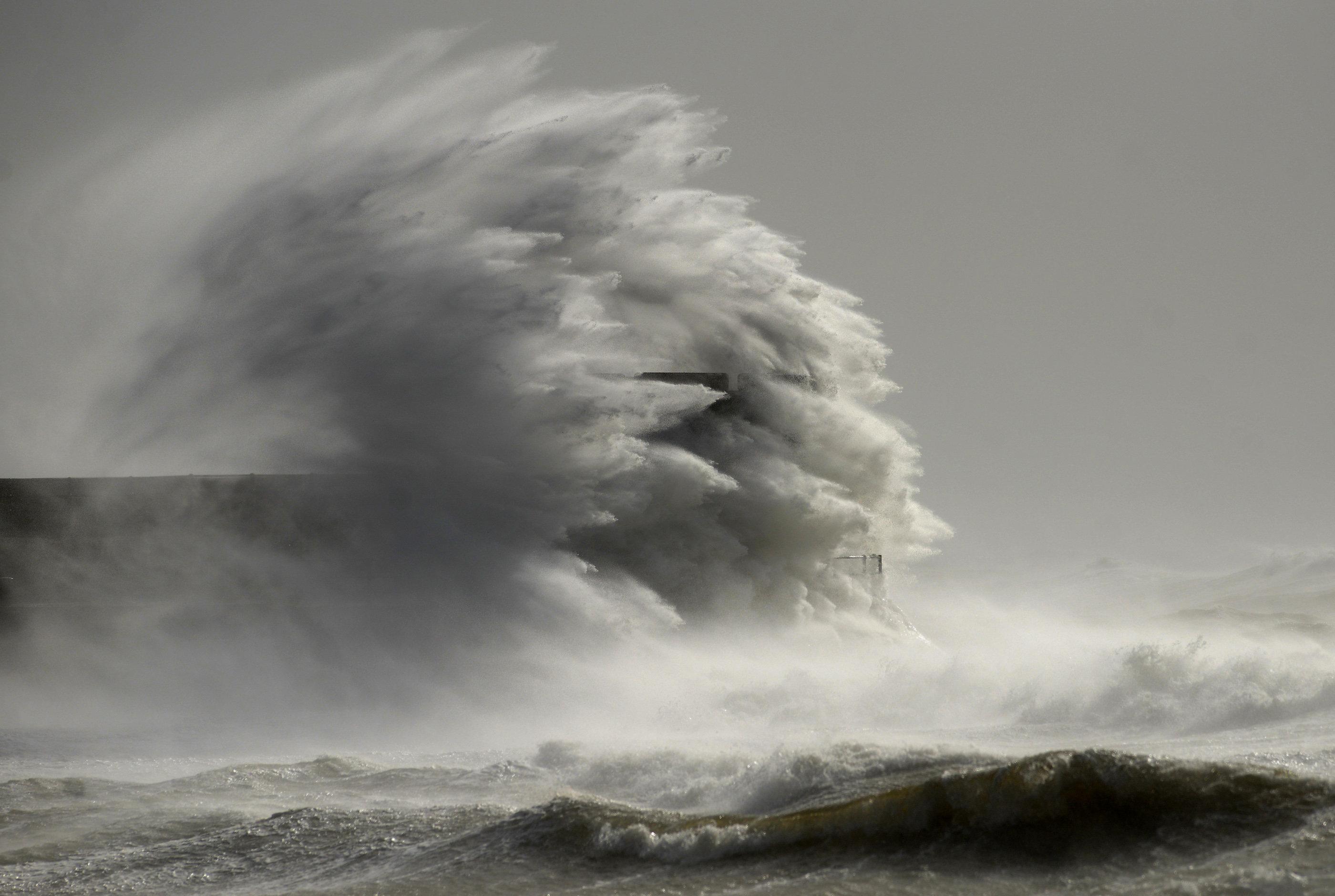 Severe weather is likely to continue into next week thanks to a new weather system moving in from Canada.

Met Office Meterologist Laura Paterson said: "Through Thursday another area of low pressure will develop and approach the UK from the south west, bringing rain and a second spell of strong winds later."

"If you do intend to travel, then plan your journey and take extra care, allowing more time for your journey.

“In high winds, there’s a particular risk to lorries, caravans and motorbikes so we’d advise drivers of these vehicles to slow down.

"Drivers of other vehicles should be aware of sudden gusts of wind which can affect handling and braking, and give high-sided vehicles, caravans, and motorbikes plenty of space.” 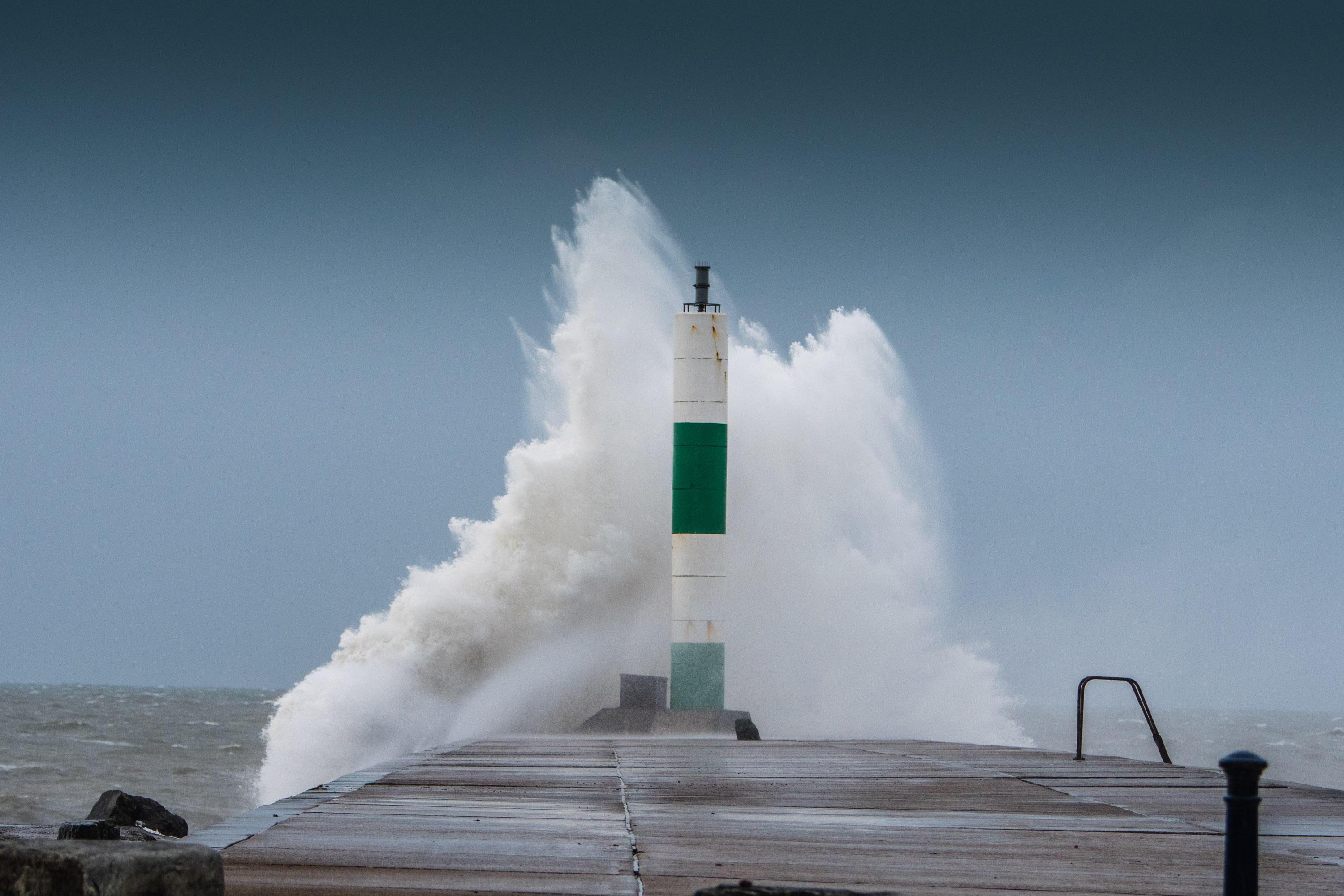 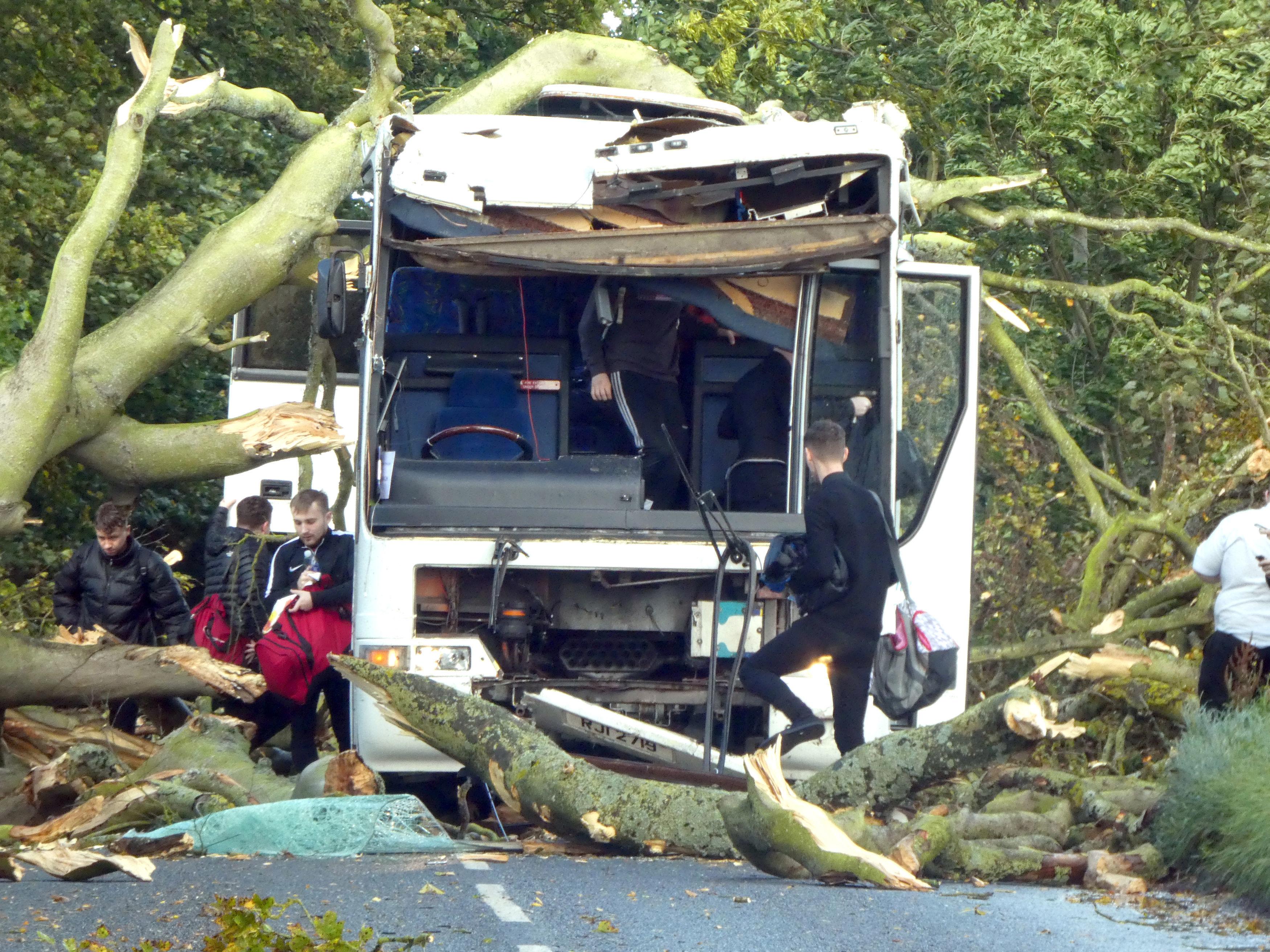 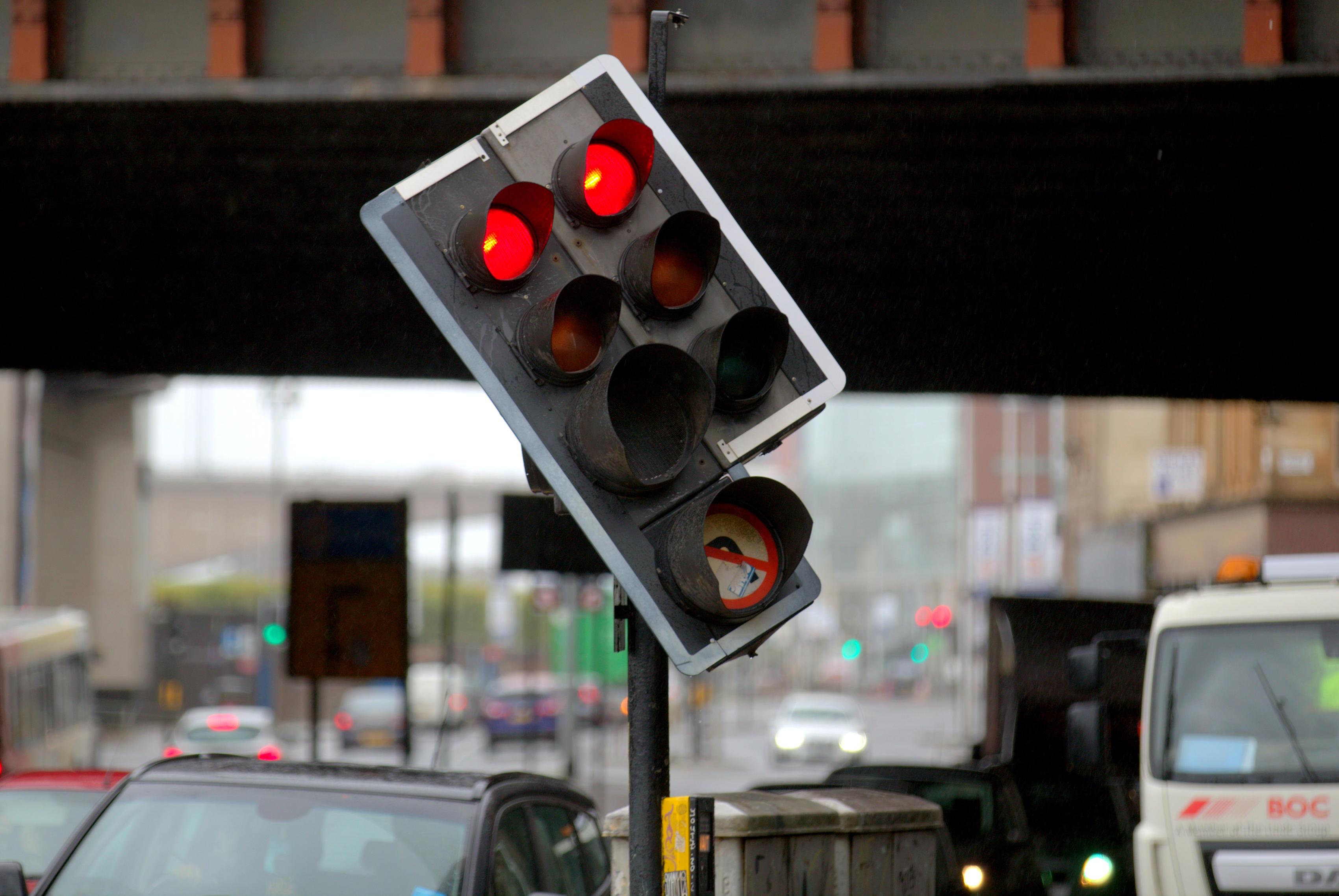 It comes after Storm Ali crashed into the UK yesterday bringing 102mph winds and leaving more than 170,000 people without power.

A woman, named locally as Swiss tourist Elvira Ferraii, died after the caravan she was sleeping in was blown off a cliff near Clifden in Co Galway.

And an engineer, aged in his 20s, was then killed by a falling tree in Slieve Gullion Forest Park in Newry, Northern Ireland.

A woman in Cheshire was seriously injured when a tree fell on to her car in the high winds – fire crews eventually freed the woman before she was taken to hospital by air ambulance.

Planes were also grounded and roads closed as the strong winds swept across the UK and Ireland yesterday with a danger to life warning issued.

Train routes throughout Scotland were suspended after overhead wires were damaged and trees fell on the line – with morning services are expected to be disrupted.

The clean-up is now beginning across Scotland, with trees and debris being removed from roads and engineers working overnight to restore power lines.