THE NEW York Times has sprung a surprise in announcing who it is endorsing in the 2020 election.

The Times' editorial board revealed it is backing two candidates, Elizabeth Warren and Amy Klobuchar, in a break from its usual "convention." 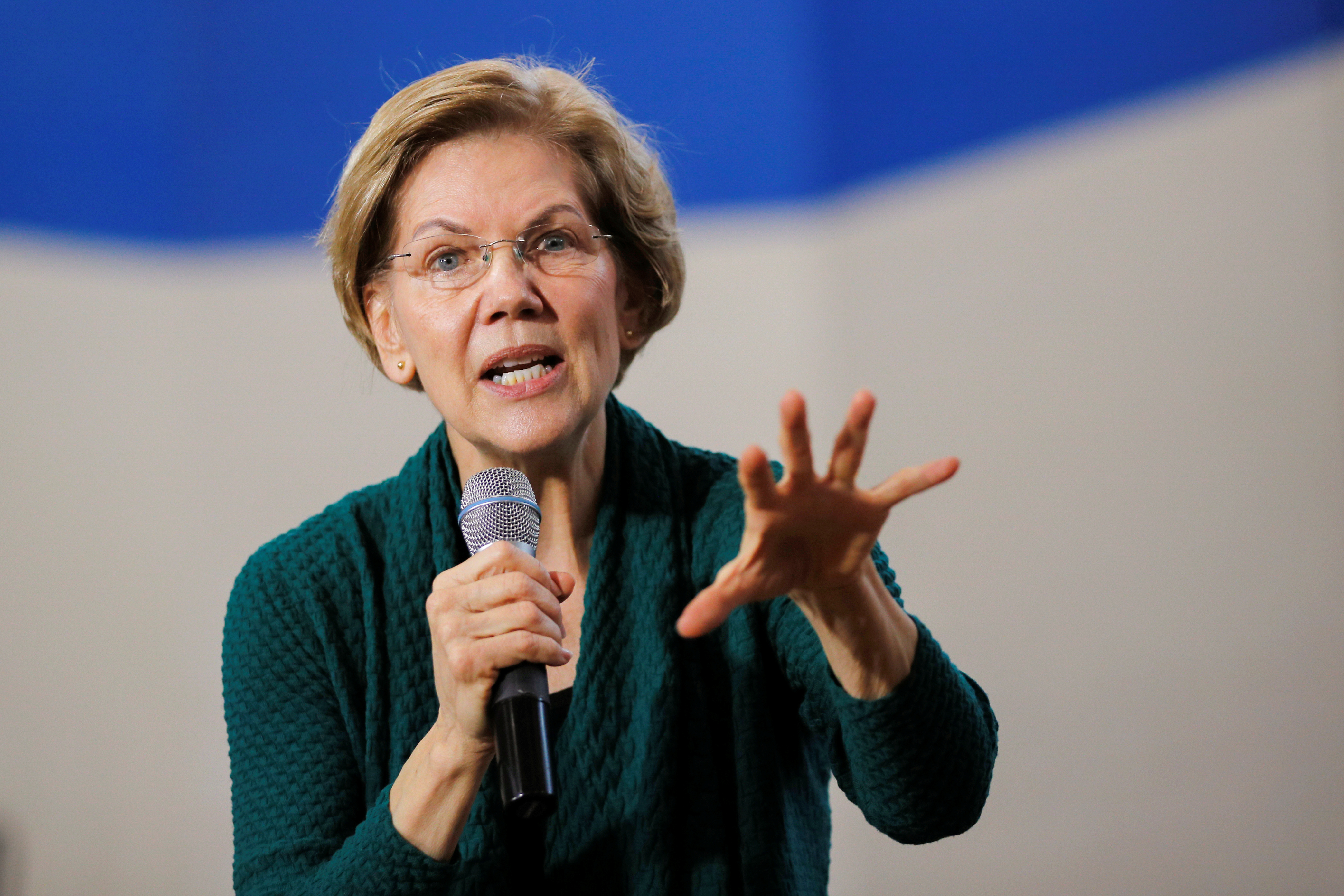 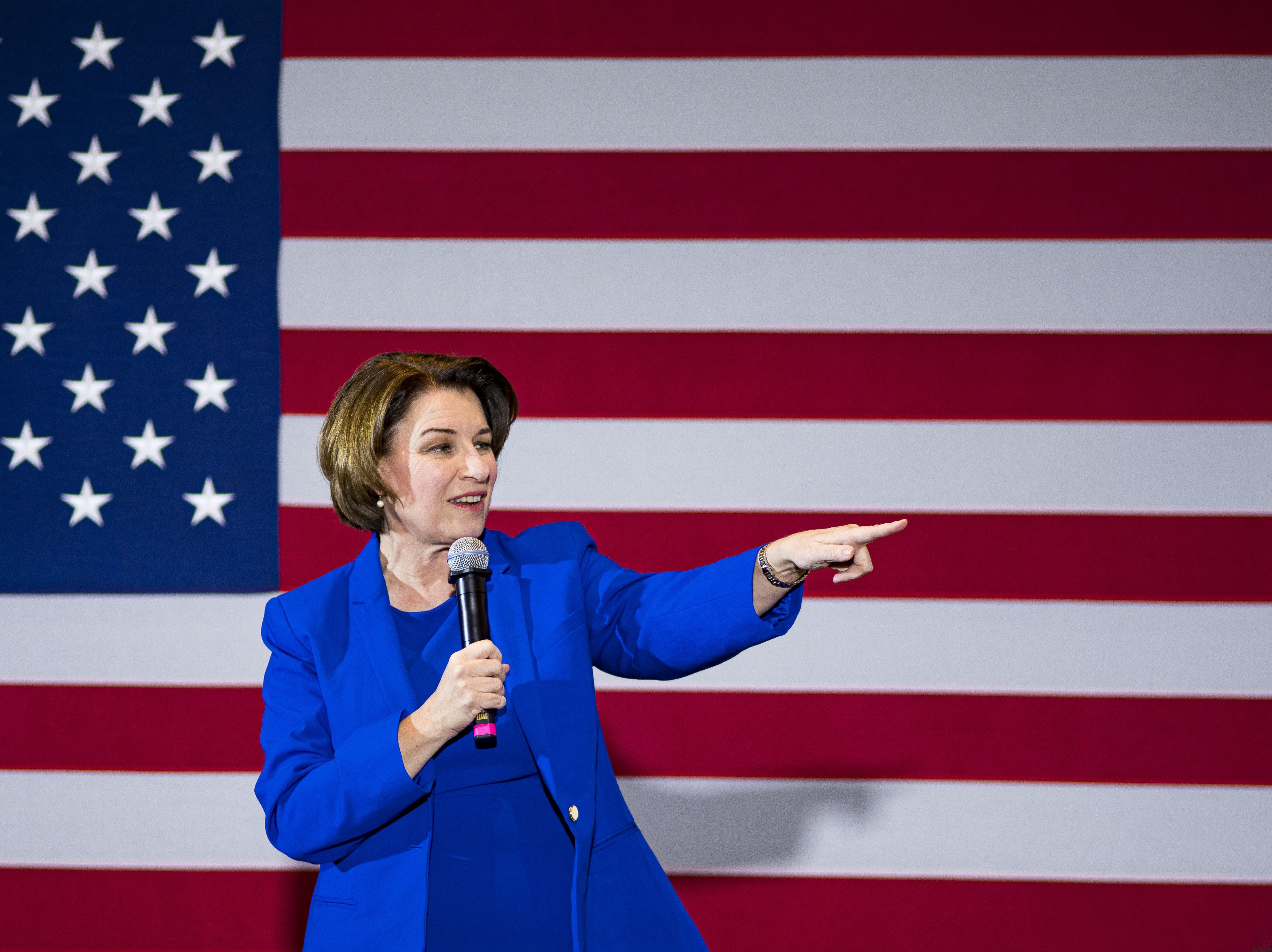 The board not only explained why it backs the two women, but also their reasoning behind snubbing Joe Biden and Bernie Sanders — two Democratic frontrunners.

Warren falls on the progressive side of the Democratic Party, while Klobuchar is more moderate.

“May the best woman win,” the editorial board wrote.

The Times’ decision was “meant to address the ‘realist’ and ‘radical’ models being presented to voters by the 2020 Democratic field.” 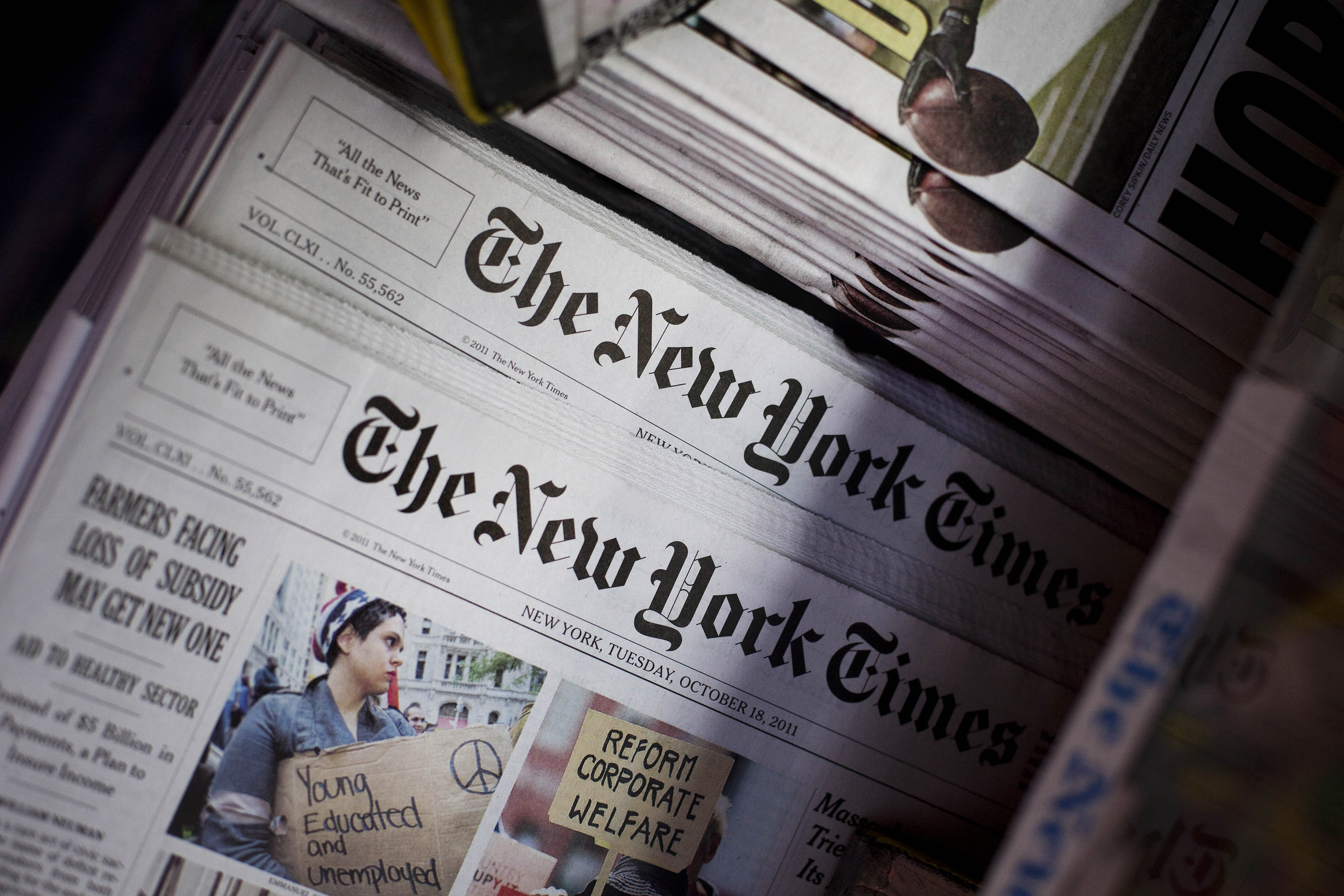 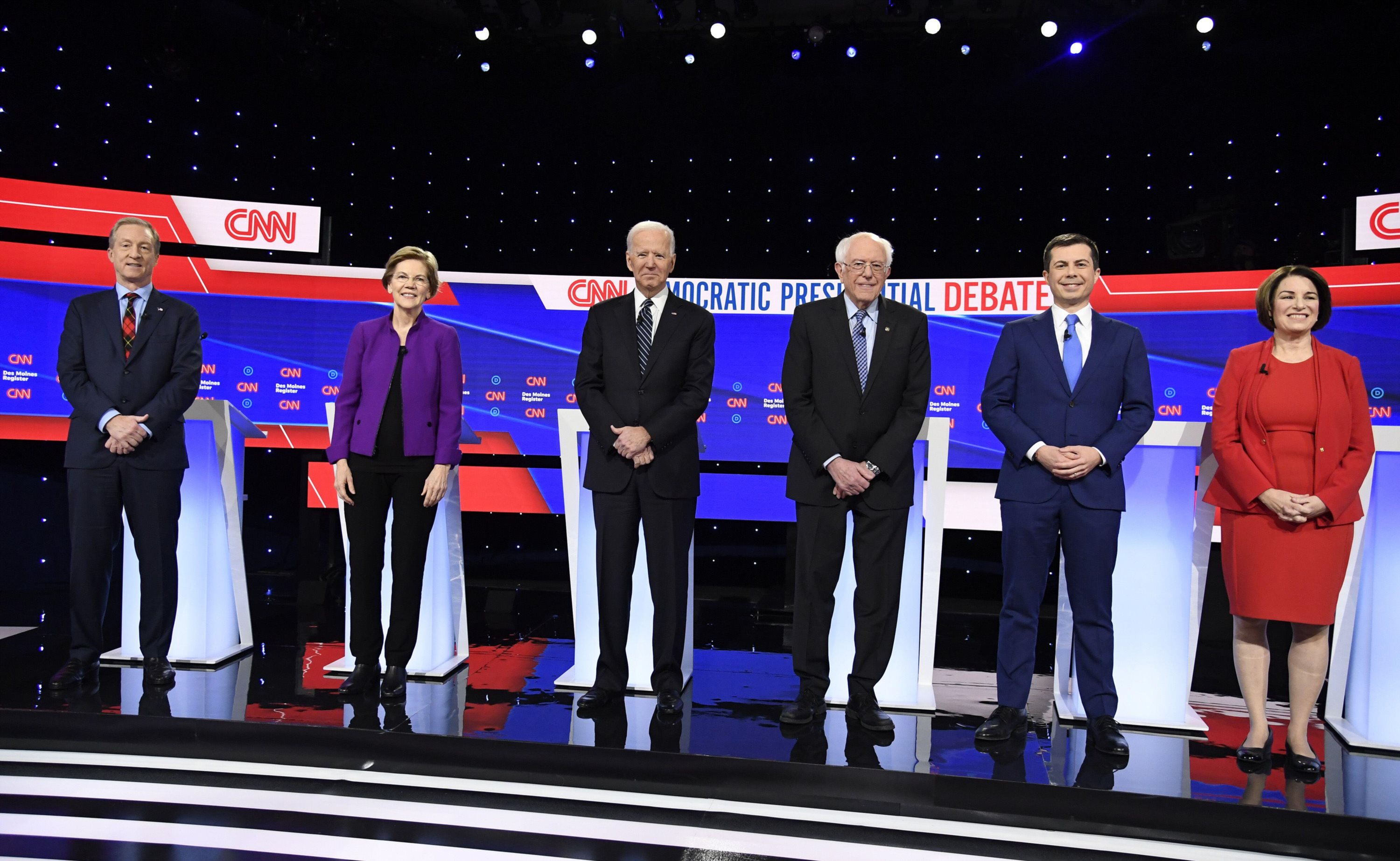 The board, which is separate from The Times’ newsroom, did not endorse President Donald Trump, and argued he “must be defeated.”

With that in mind, however, the board said it “does not take a position on the best path forward for Democrats.”

The board said both Warren and Klobuchar are ”the most effective advocates” for a radical and a realist approach, and both paths “warrant serious consideration.”

Health was noted as a “serious concern" for 78-year-old Sanders, who had a heart attack in October. Additionally, his unwillingness to cooperate was also listed as a concern.

The Times board noted Biden’s age and awkward gaffes he’s made while publicly speaking.

Biden, per the board, should “pass the torch to a new generation of political leaders.”

Pete Buttigieg, the 38-year-old former mayor of South Bend, Indiana, was praised as having a “bright political future.”

During previous presidential elections, the Times board has typically endorsed a candidate popular with the party establishment.

They endorsed Hillary Clinton in the 2016 Democratic primary, and in 2008, endorsed her in the primary over former President Barack Obama.

Each time the Times board chose a candidate who was popular with the Democratic party and, except for 2008, the eventual presidential nominee.