NIGEL Farage has sparked a furious backlash after claiming Oldham is split along racial lines.

The Brexit Party leader insisted the northern town has streets where one side is all white and the other is entirely black in a US speech. 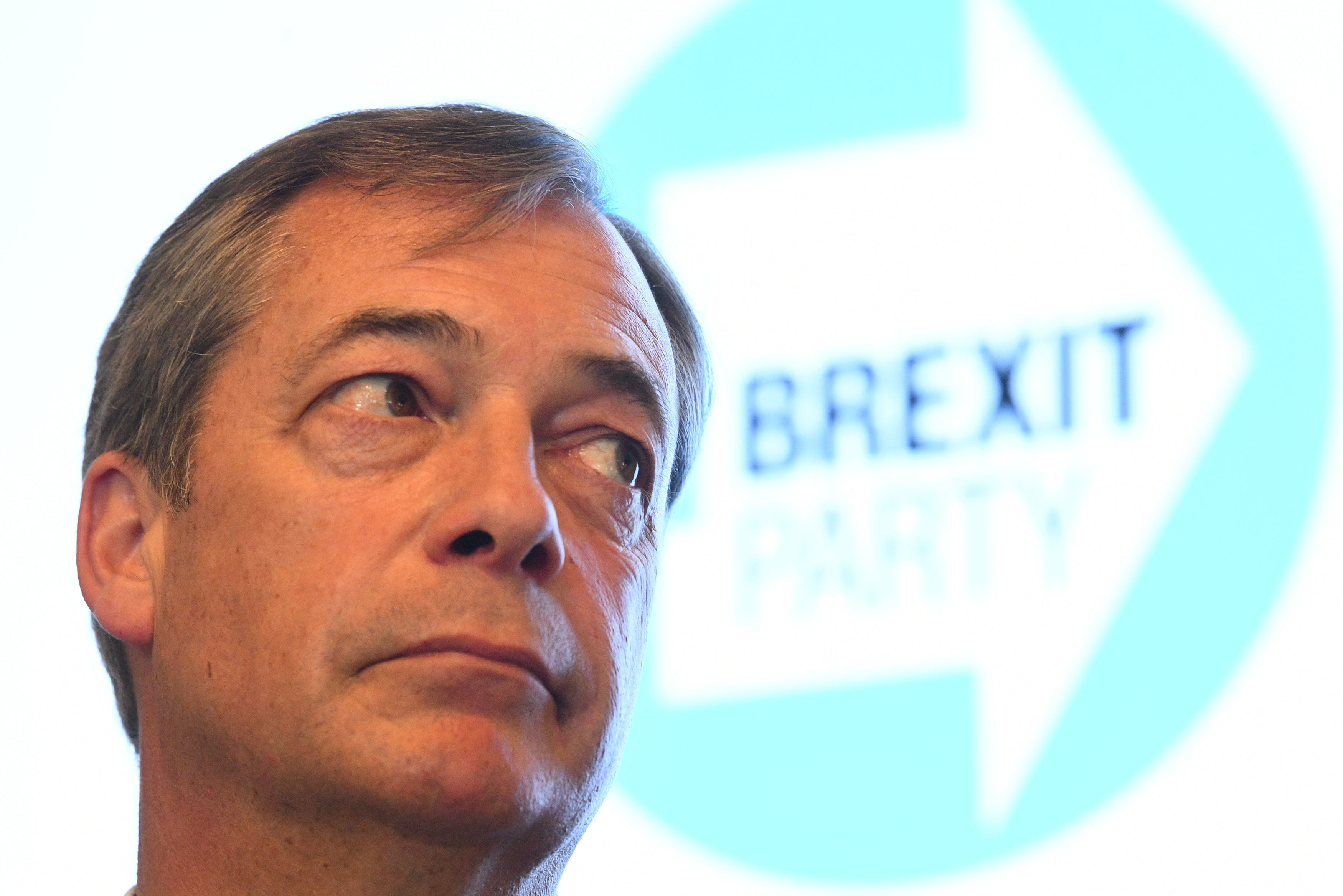 Local grandees have hit back – accusing the Brexiteer of "scaremongering" and claiming he spent the whole time in the pub when he visited Oldham.

One MP blasted: "Oldham is not defined by Farage, or anyone else looking to stoke up tensions and create division."

The head of the council added: "By all accounts, when he came to Oldham all he did was go to the pub."

"The twain never actually meet, there is no assimilation. These, folks, are divided societies in which resentments build and grow."

He also claimed there are areas of the town where no residents speak English.

Oldham is not defined by Farage

Council leader Sean Fielding blasted: "Not pretending there isn’t more to do around integration in Oldham.

"But you can’t allow people to get away with making broad, ill-informed statements about the town when they’ve never actually visited it other than an in and out drop-in to a pub four years ago."

Oldham West MP Jim McMahon added: "Oldham is not defined by Farage, or anyone else looking to stoke up tensions and create division. We are bound together by a shared future."

And Debbie Abrahams, the MP for Oldham East, said: "It is disappointing but not surprising given Nigel Farage's previous form that he is continuing to try and divide communities from his removed, arrogant and privileged position."

Nazir Afzal, a leading lawyer and campaigner, stormed: "I know Oldham very well and this is dangerous scaremongering again from Farage.

"All towns have their problems, but none are improved by him stoking racial tension."

Mr Farage is on course to come top in next month's European elections with his new Brexit Party. 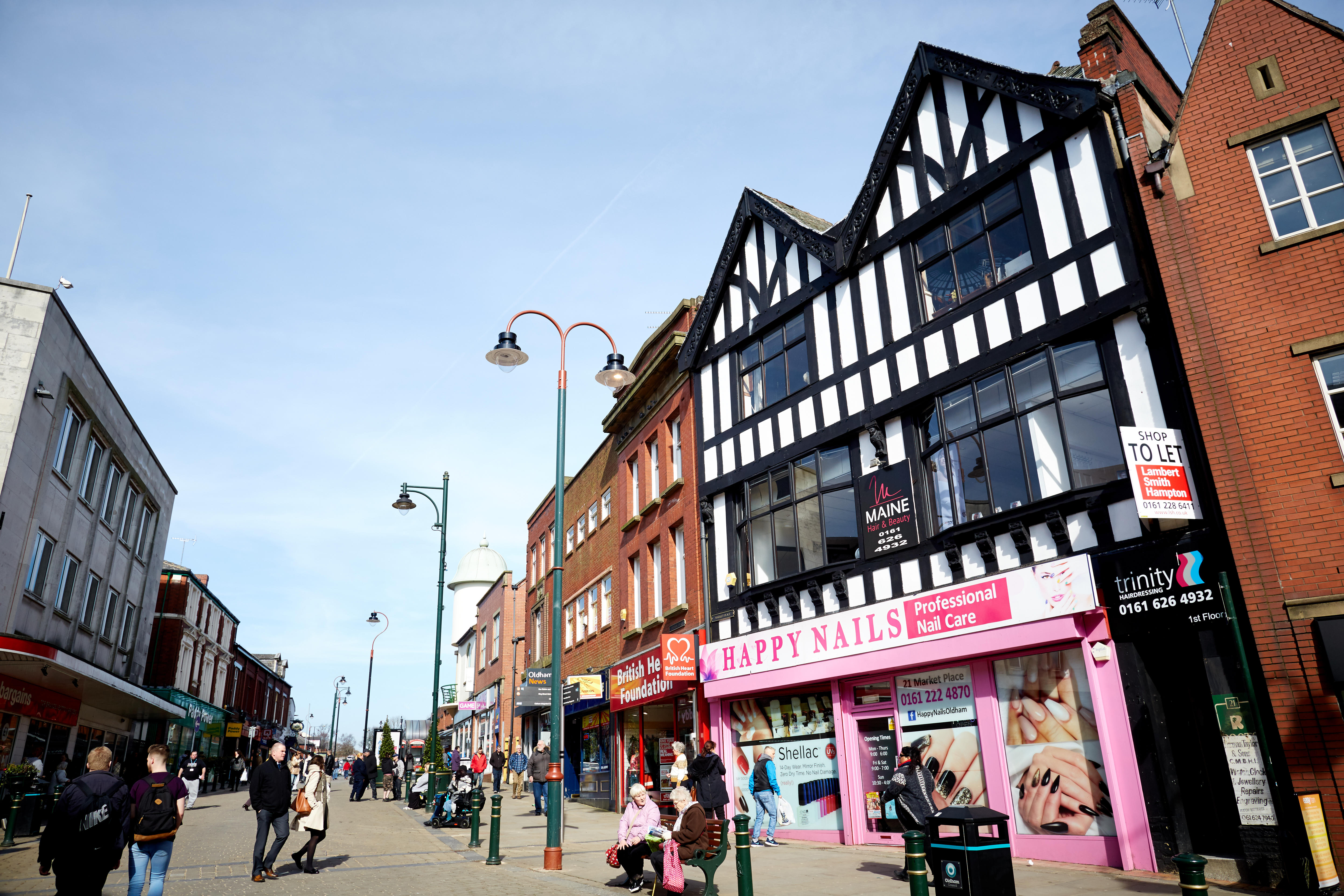