Home » World News » One in four voters think that Jeremy Corbyn is an anti-Semite after clashes with the Jewish community, poll reveals

Nearly half of adults thinks the Labour Party has a serious problem with anti-semitism, with 31 per cent believing Mr Corbyn personally condones the prejudice. 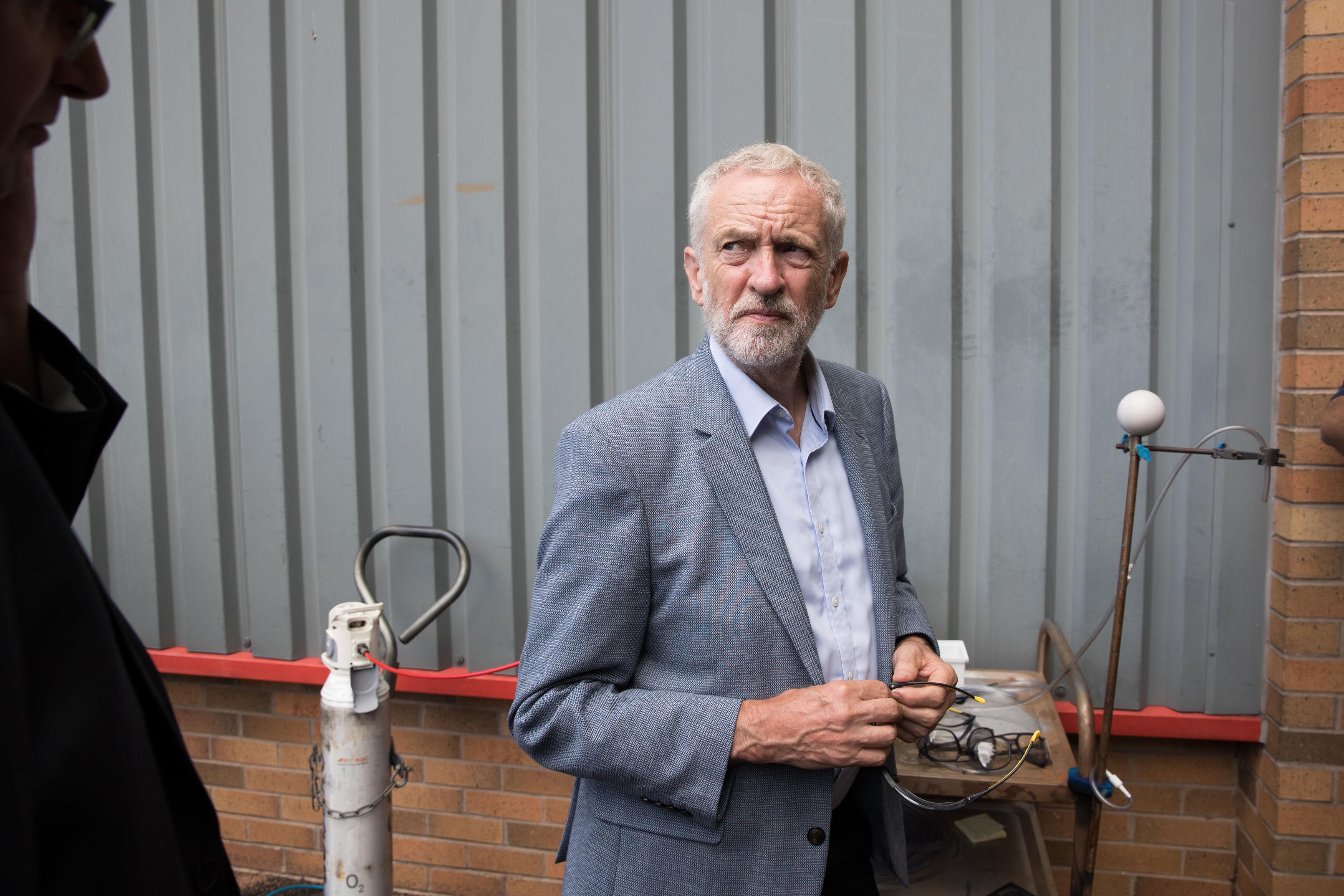 And 27 per cent of voters thinks that Jeremy Corbyn is personally anti-semitic after accusations of anti-Jewish hatred have dogged the opposition boss since 2016 – however 35 per cent said they did not believe he was personally hostile to Jewish people.

But more than one in ten Labour voters fear the leader is so.

The bleak numbers will make grim reading for Labour MPs returning to Westminster after a Summer break blighted by fresh antisemitism accusations levelled at the party leadership.

The blistering survey also lays bare the lack of public trust in the embattled lefty with voters rejecting his version of events around the Tunisian wreath laying furore.

Mr Corbyn’s claims that he did not lay a wreath for dead terrorists accused of masterminding the killing of Israeli athletes are in tatters according to damning new data collected last week by OnePoll.

Mr Corbyn was photographed in Tunisia in 2014 holding a wreath near memorials to members of the Black September organisation, but insisted he was not there to honour them.

A massive 48 per cent of voters aware of the saga do not believe his version of events, and a third say he should quit over the scandal.

Even one in five Labour voters questioning his claim that “I was present at the wreath-laying ceremony but don’t think I was involved.” 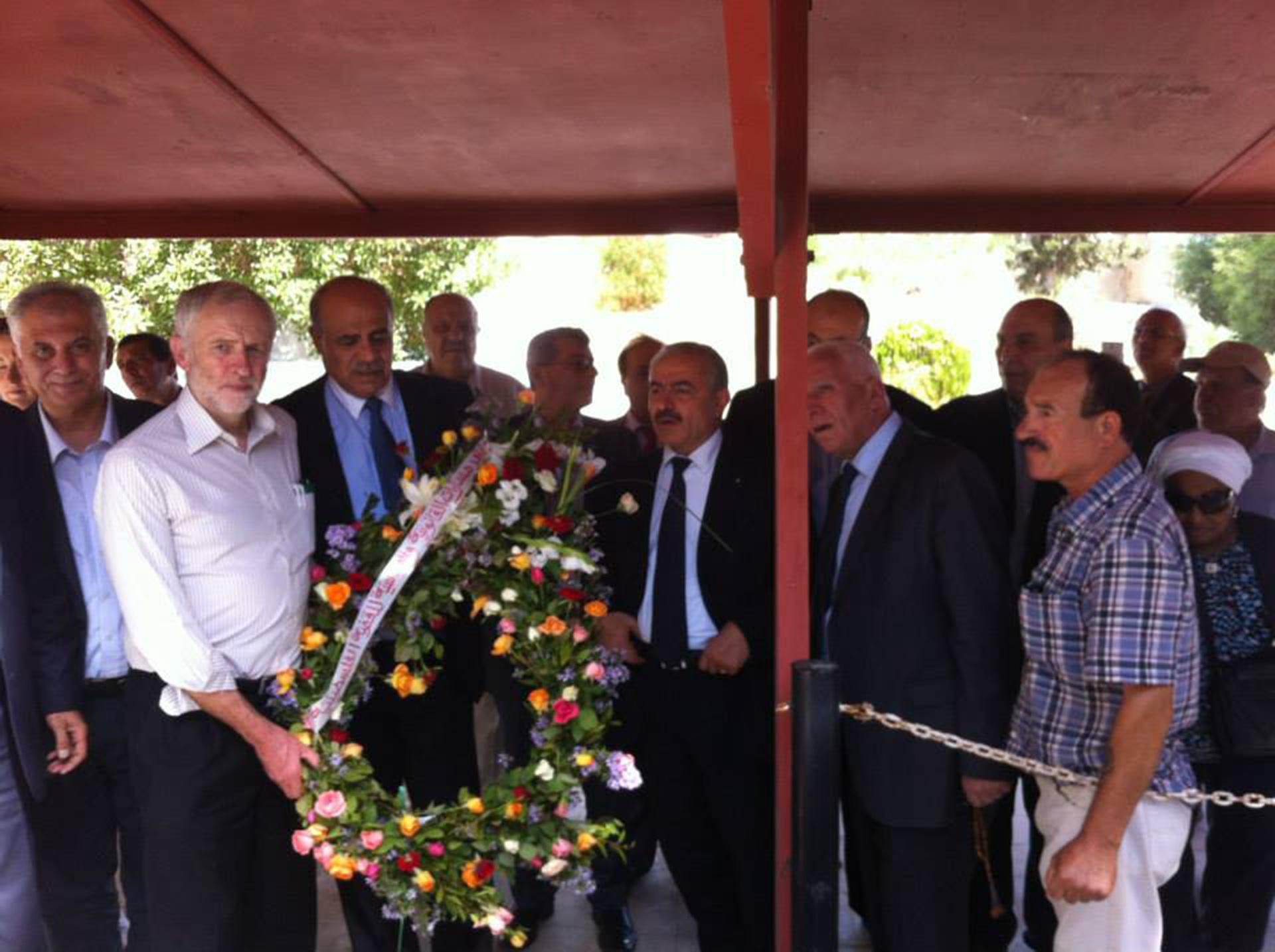 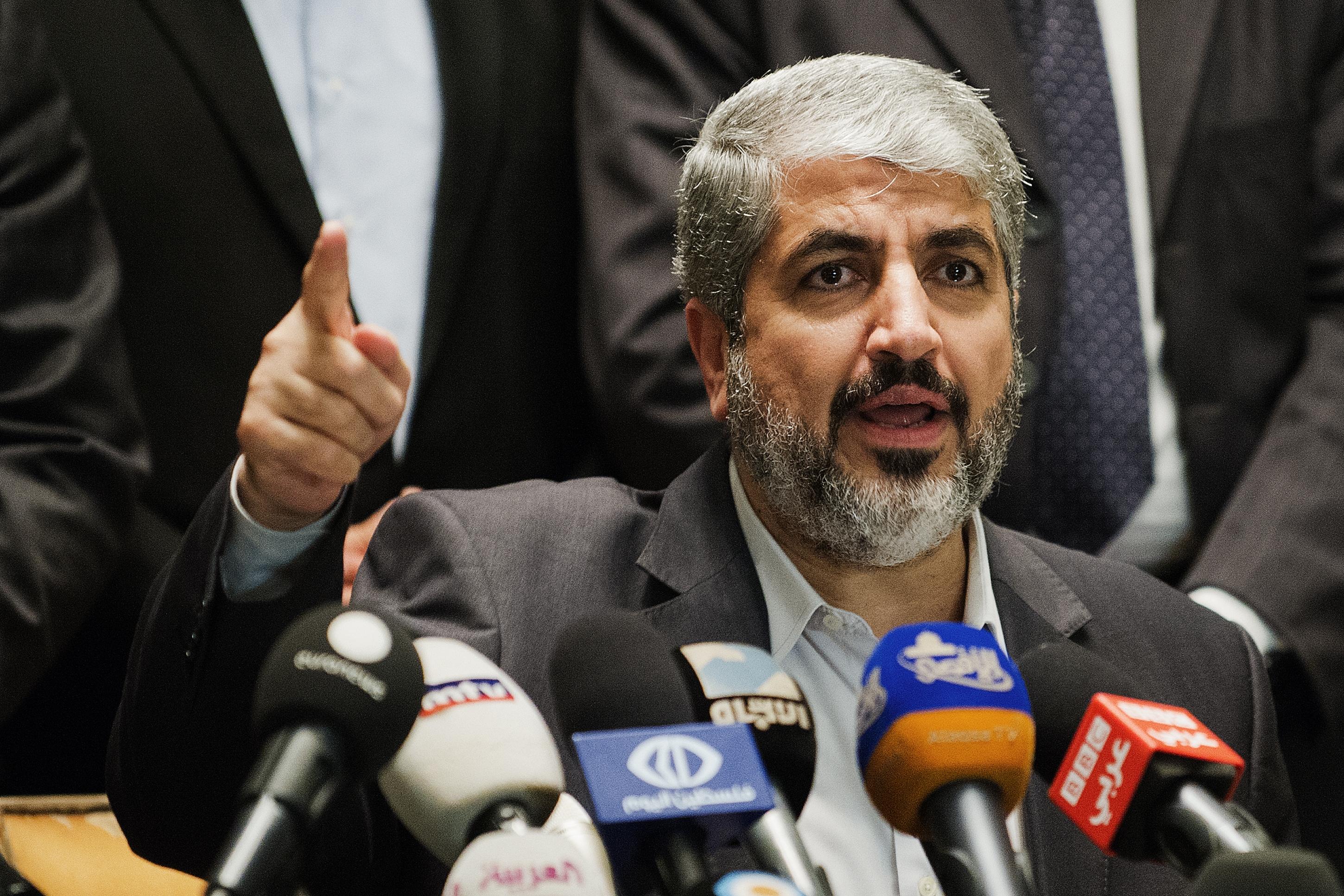 Meanwhile 37 per cent of all voters believe the saga renders him unfit to hold they keys to Number 10.

Asked of they felt that Mr Corbyn had “behaved properly or improperly by meeting with representatives of the violent Palestine Liberation Organization almost 38 per cent said “he behaved improperly” while only a 22 per cent thought “He behaved properly”.

OnePoll survered 1000 voters on August 16 from a nationally representative sample.

Our poll today reveals more than a quarter of voters think he is an anti-Semite and almost half reckon Labour has a serious anti-Semitism issue.

We also reveal Corbyn shared a takeaway with Hamas chief Khaled Meshal.  As a politician who wants to be PM, how can he justify meeting a man who called jihadis “the most exalted and noblest of people?”

Moderate Labour MPs might speak out, but actions count more than words.

By staying in Labour, it is clear they will still campaign at the next election for Corbyn. If he becomes PM, that will be their legacy.

How many Labour MPs will feel proud of that achievement?