MULTIPLE people have been shot dead during an "open hostage situation" cops said.

Officers were scrambled to the incident in Salem, Oregon around 6pm yesterday. 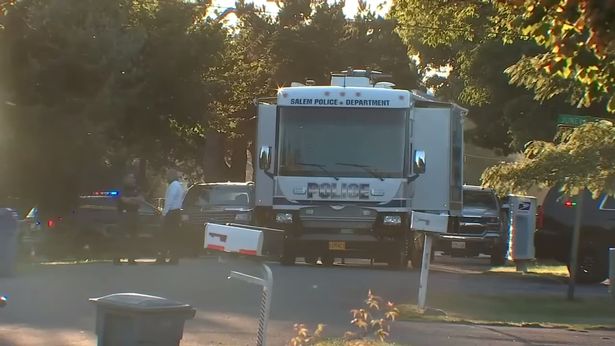 Gunshots could allegedly be heard nearby, the sheriff's office did not confirm how many had died in the incident.

Police confirmed the person accused of taking hostages has been shot.

In a statement a spokesperson for the Marion County Sheriff's Office confirmed officers were dispatched to a "possible hostage situation" in Juniva Place SE, Salem.

According to the police, a trained hostage negotiator attempted to make contact via phone but shots were fired.

They said: "As the incident unfolded, shots were fired . Ultimately there were multiple fatalities during the incident, including that of the suspect."

Cops added there was not thought to be any outstanding danger to the community at this time.

The sheriff's office confirmed no deputies had been injured in the shooting.

An investigation has been launched and all officers involved will be placed on administrative leave.