Relatives in Saudi Arabia claimed that Hamza Bin Laden recently got hitched to the daughter of Mohammed Atta – who rammed American Airlines flight 11 into the World Trade Centre's North Tower. 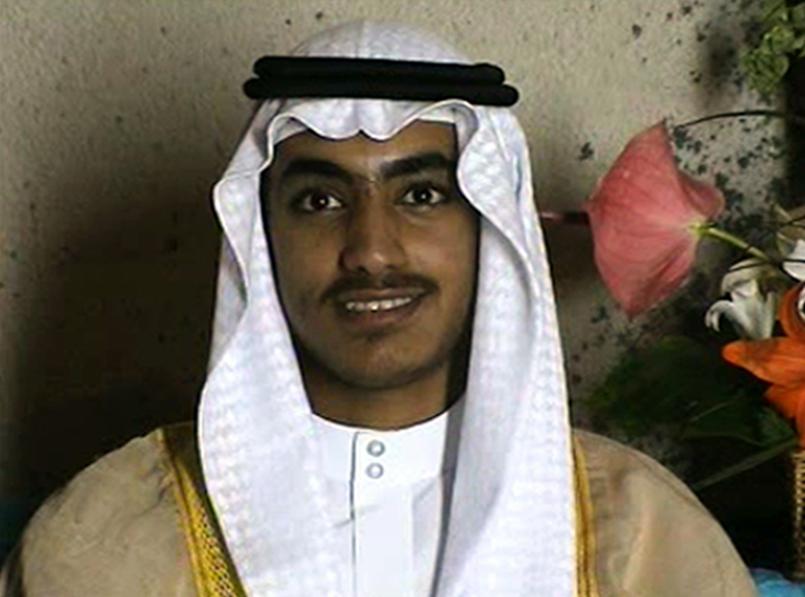 In an interview with the Guardian, Osama's family claimed that Hamza vowed: "I am going to avenge my father."

Ahmad Al-Attas said: “We have heard he has married the daughter of Mohammed Atta.

“We’re not sure where he is, but it could be Afghanistan.”

Bin Laden senior was shot in the head during a dramatic raid by US special forces in the early hours of 2 May 2011. 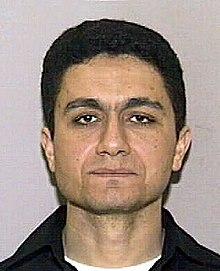 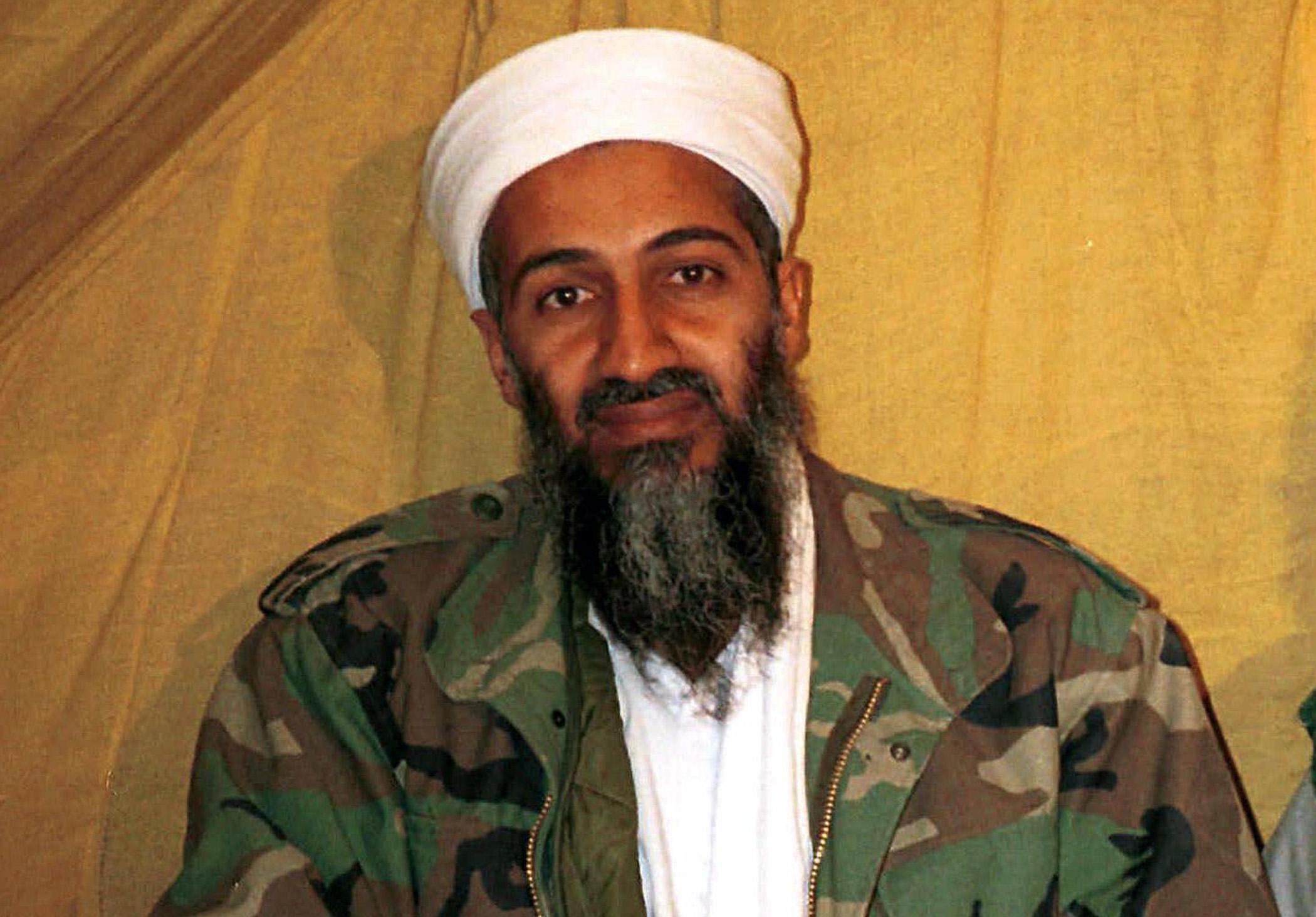 Ahmad said the family knew within the “48hours” that Osama and his terror group were behind the coordinated airplane attacks on September 11, 2001, which left thousands dead in New York and Washington DC.

He added: “From the youngest to the eldest, we all felt ashamed of him.”

The family were then given a lengthy travel ban by the Saudi regime who attempted to “control” the relatives of the notorious extremist, he said.

However, nearly two decades after the terror attack, the bin Ladens are now free to move outside the deeply conservative country.