ONE of Australia's worst paedophiles is set to be released unsupervised back into the community.

The feared serial rapist, who is now in his 70s, has won a long legal battle for the easing of restrictions on his movement from prison. 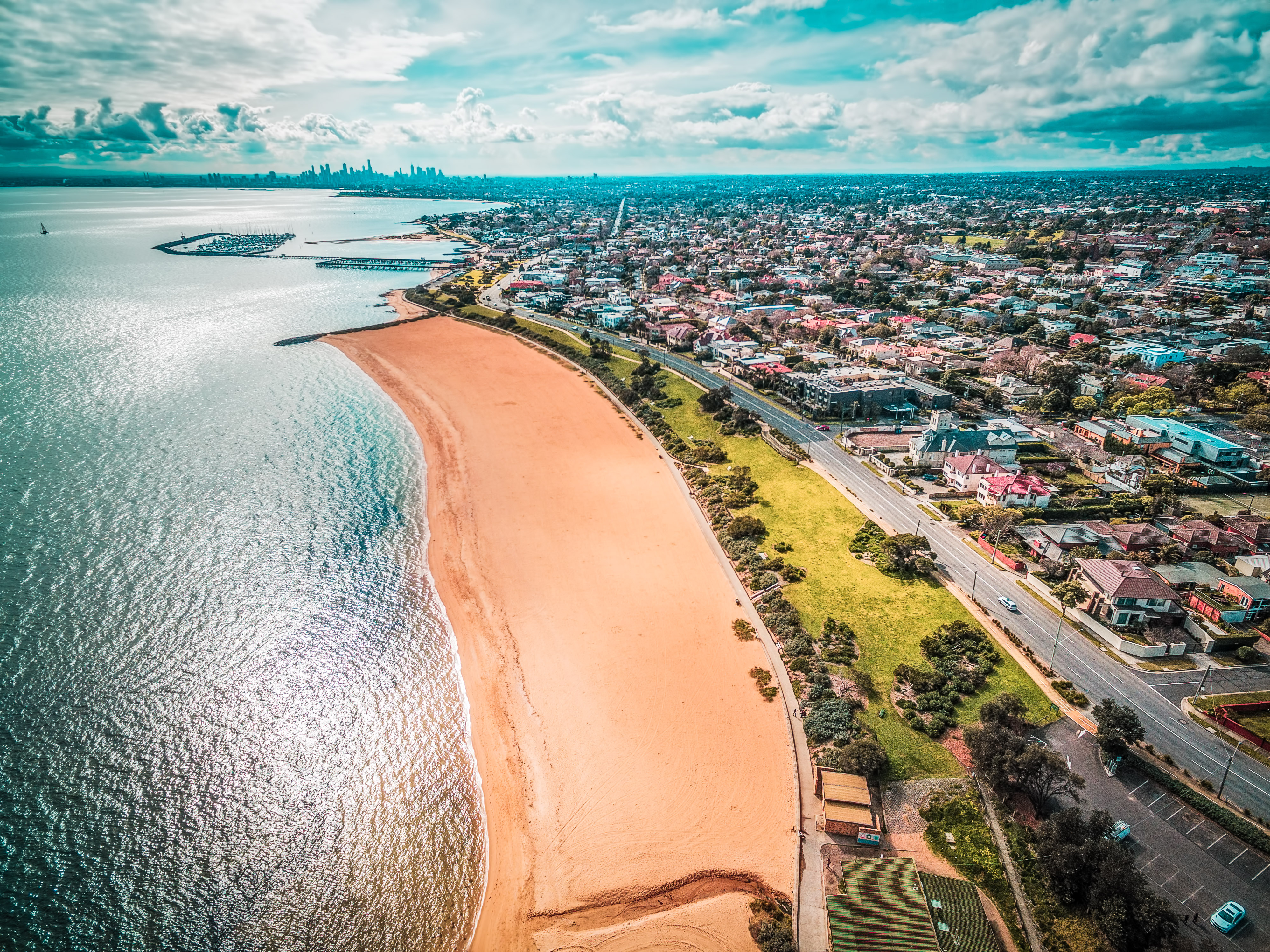 A judge has ruled that from as early as next week, the man can visit shopping centres or supermarkets unsupervised for two hours and will be granted longer leave to visit approved people.

The sex offender – who can’t be named for legal reasons – hopes to visit close friends in the Brighton area of Melbourne as soon as he can, the Herald Sun reports.

He is currently allowed eight unsupervised outings per month, which will be extended to three per week from February.

In recent years he has been has been moved to a  facility for offenders, who are being prepared for eventually return to the community.

His lawyer argued there had been significant reduction in his risk to the community and unsupervised outings were an appropriate step towards the aim of independent living.

The lawyer said his client had the support of a government-appointed medical expert.

But a government lawyer told the court: “He will always have a paedophilic disorder.”

According to the Herald Sun, the man was jailed  for a decade for abducting and sexually abusing young children in the 1970s.

After being he release he was quickly back behind bars for abusing more children in the 1980s and in the 1990s was sentenced for further offending. He breached parole in the 2000s.

More than 100 sexual and violent offenders in the state of Victoria are covered by court orders concealing their identity as part of post sentence supervision orders. 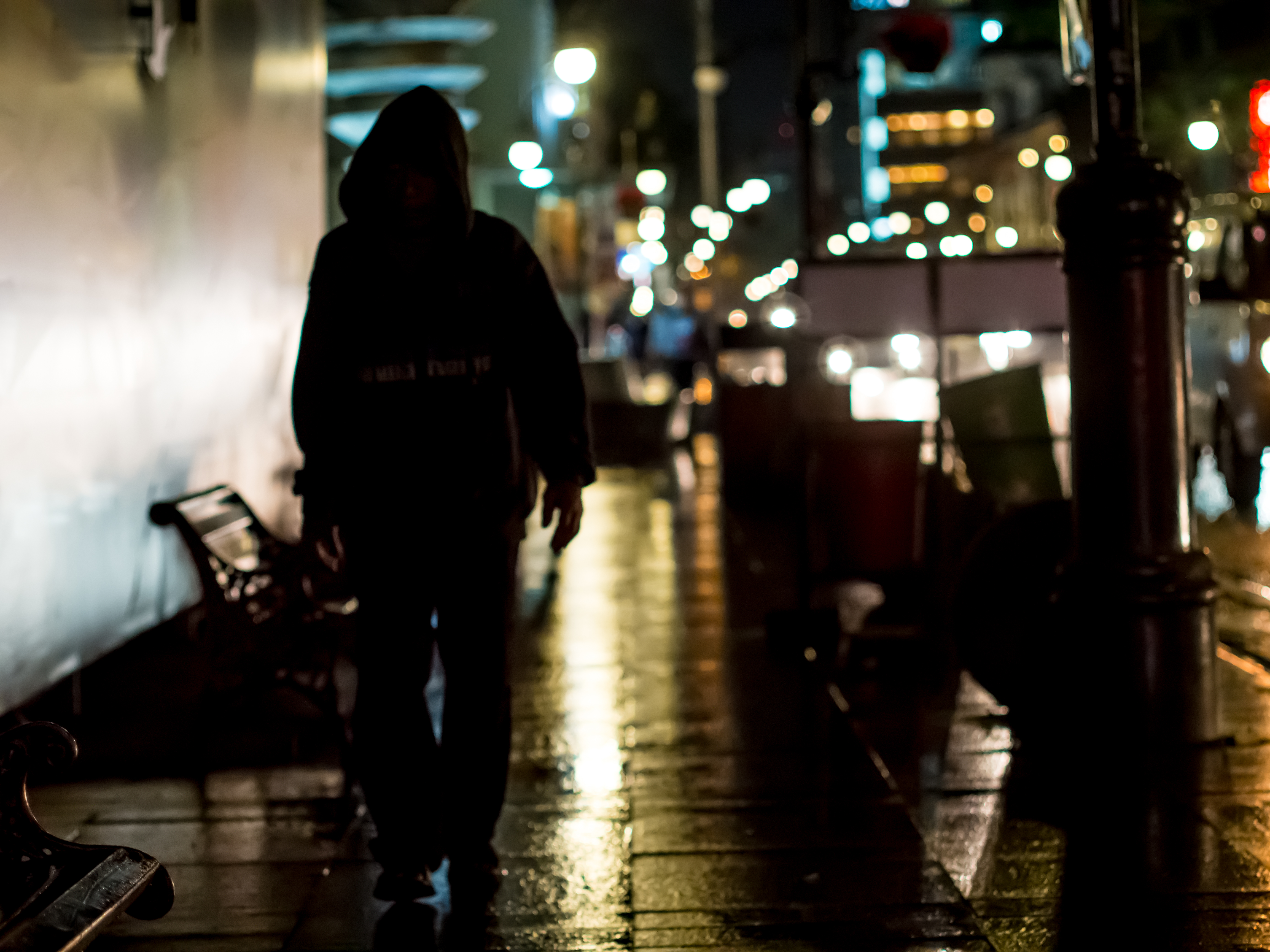