A PAEDOPHILE dad told his wife “she’s better than you” after she caught him raping their five-year-old daughter, a court heard.

The man, who cannot be named for legal reasons, was convicted of raping the youngster six times during the 1970s and 80s in their home near Brisbane, Australia. 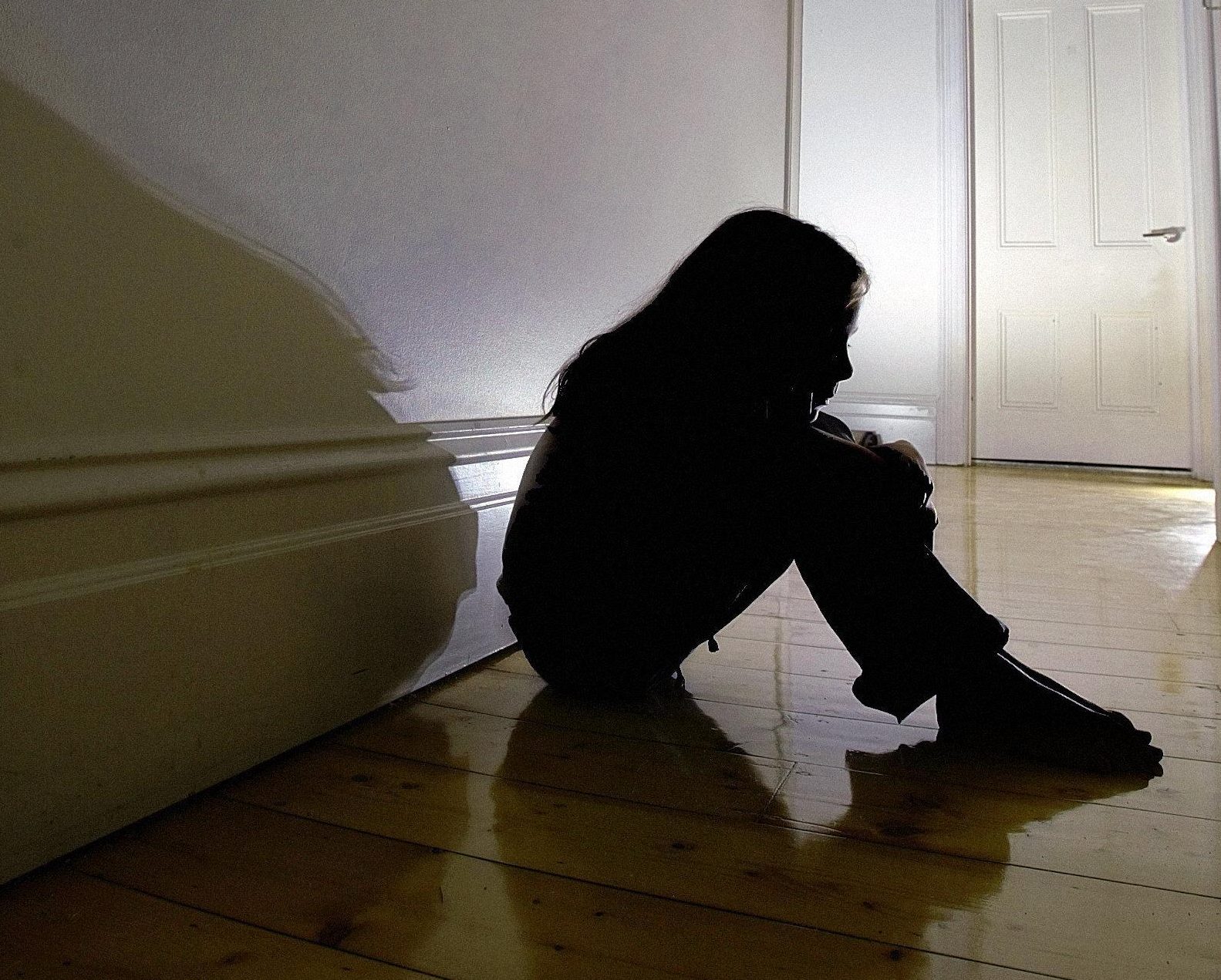 He even told his wife he was “teaching” their daughter after she walked in on him sexually assaulting her.

The dad has now been jailed and ordered to pay his daughter almost $1million in compensation.

Brisbane District Court heard he told his daughter he would kill her and her mother if she ever went to the police.

She was so terrified of her dad that she would sleep under their home in Toowoomba or in the car to avoid him.

The daughter, who is now aged 51, did not report the crimes for more than 30 years because she feared for her life and others.

According to the Courier Mail, she said the assaults were humiliating and painful.

She suffered from PTSD, anxiety, depression, nightmares, flashbacks because of the attacks.

The man, who was also convicted of five assaults, was jailed and ordered to pay the victim $972,812.