Home » World News » Parents and son, 14, killed in horror crash as three daughters including baby are injured by 'drunk driver'

Police say the crash early on Saturday killed the driver of a Toyota SUV that was traveling west in the eastbound lanes of the Interstate 90 in in Gary, Indiana. 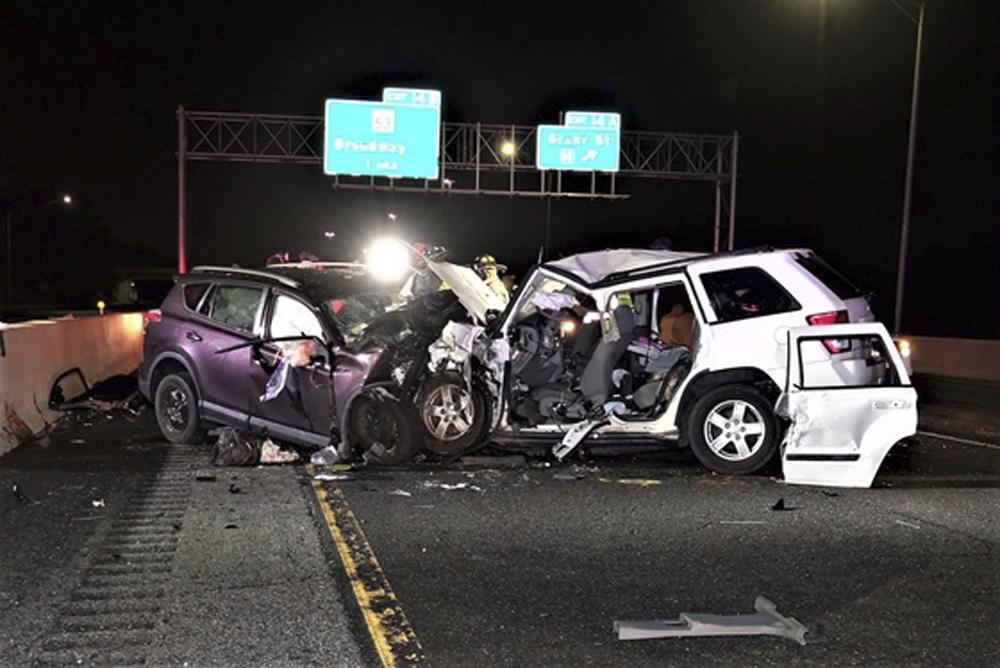 She was identified as 25-year-old Tiara Davis of Calumet City, Illinois and it was reported police believe alcohol may have been a factor.

The crash also killed a man, his wife and their son travelling in a Jeep that she collided with.

The Jeep was carrying driver Octavio Chavez-Renovato, 45, of Chicago, his 34-year-old wife, Eva Gonzales, and their son, 14-year-old Luis.

Police say three daughters of the couple, 10-year-old Emily, 11-year-old Damaris and 7-month-old Florali, sustained serious to critical injuries and were airlifted to hospitals in nearby Chicago. 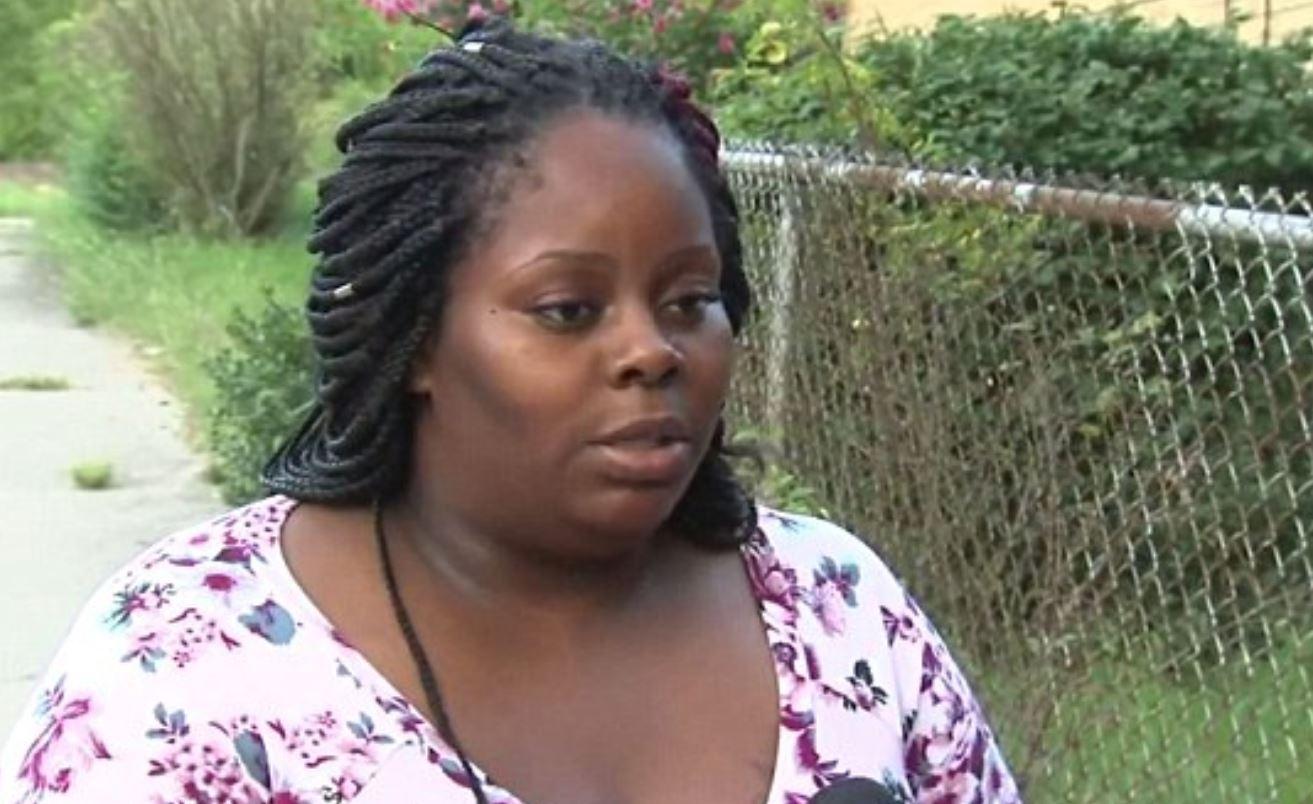 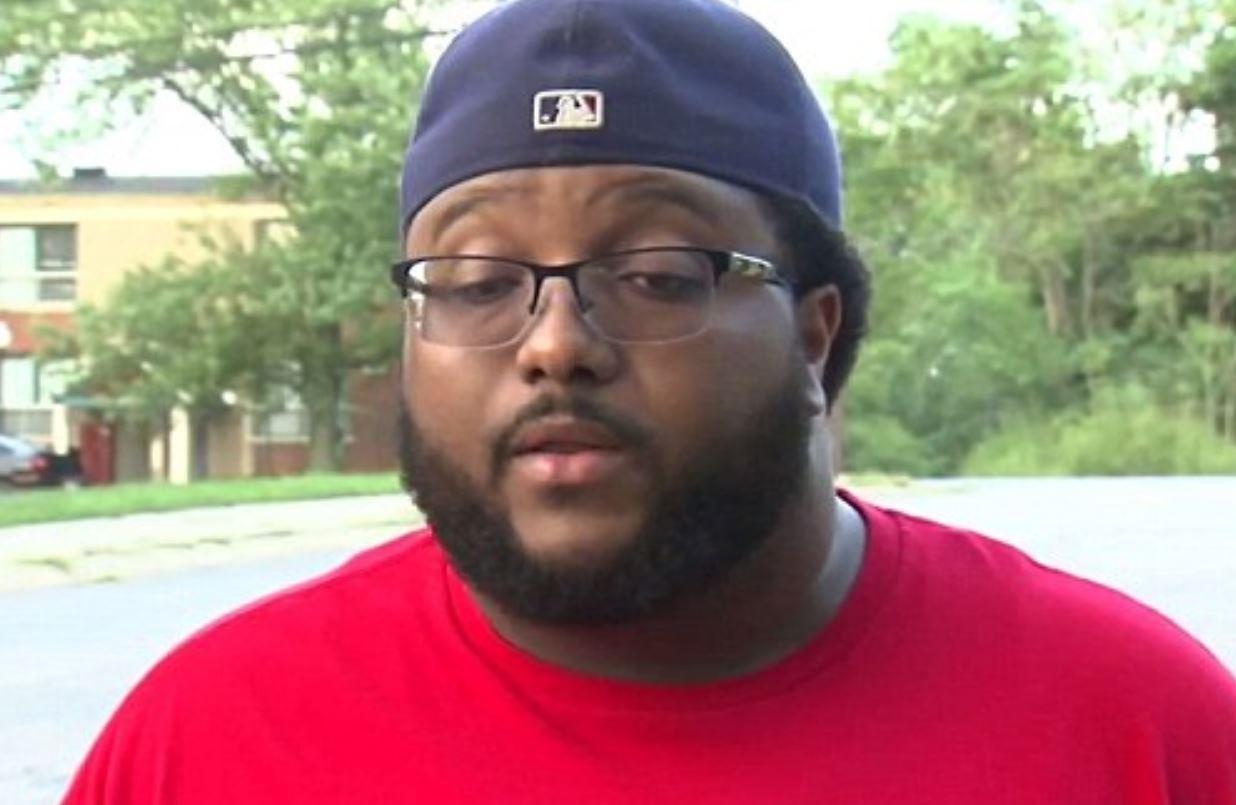 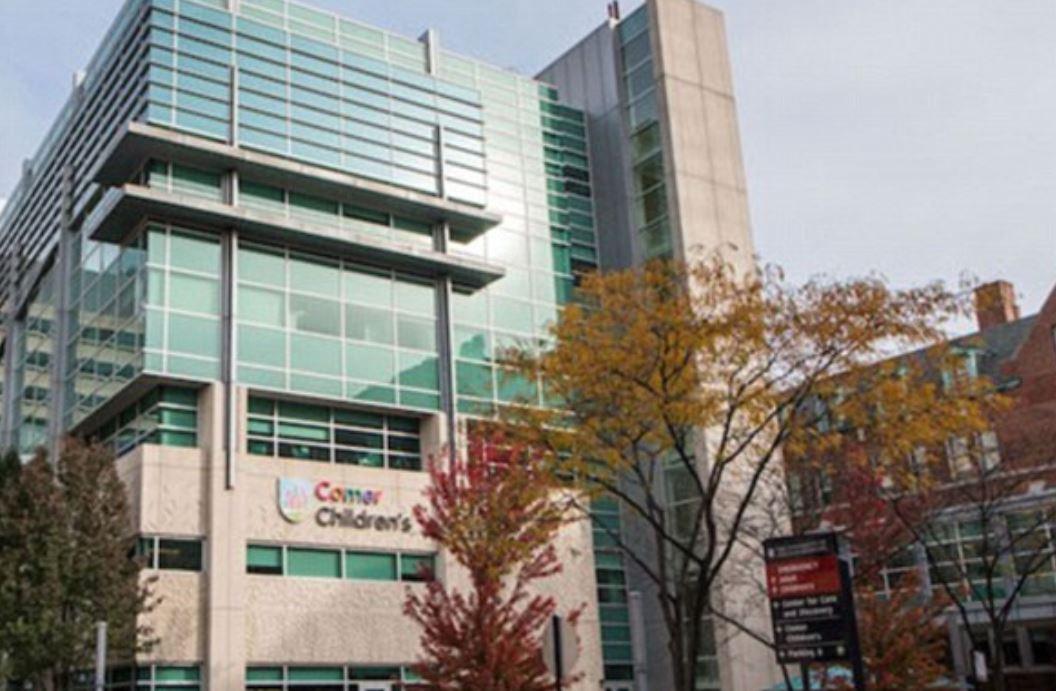 China Leatherwood, who pulled over to aid the victims with her husband Donte Moffett, told ABC7: "I opened the door and saw a baby. I took the baby out and handed it to my husband.”

She then heard the sound of another girl crying “help, help” and she said “he and I pulled the girl out”.

“But once we pulled the girl out we realized there were two more kids in there. And they were moving.”

Mrs Leatherwood said she tried to administer as much aid as she could but the mother died in her arms, followed by her son a few minutes later.

"The boy was breathing at first. He kept looking at us and I kept saying, 'breath baby breathe' him and other truckers helped get the mother out.

“Once they got her out I checked the heartbeat and it was very faint. He stayed with the little boy and I tried CPR with the mom."

Mr Moffet said: "Initially I didn't think there was anyone who made it through that."