Two Georgia parents were charged in the death of their daughter, who suffered from a lice infestation so severe that it may have triggered a fatal heart attack, authorities said.

Mary Katherine “Katie” Horton, 37, and Joey Yozviak, 38, each face a charge of second-degree murder in the death of 12-year-old Kaitlyn Yozviak, who was found unresponsive last month at their Ivey home.

Wilkinson County Superior Court Judge Brenda Trammell ruled Monday that there was enough evidence for the murder charges to go forward to a grand jury. The couple was also charged with second-degree child cruelty.

Georgia Bureau of Investigation Special Agent Ryan Hilton testified that Kaitlyn, at the time of her death, had “the most severe” lice infestation that his office has ever seen.

He said the lice problem — which likely lasted on and off for at least three years — lowered her blood iron levels, which may have caused her anemia and her to go into cardiac arrest.

Her mother also told authorities the girl had not bathed for at least a week and a half before her death.

She pronounced dead at a Milledgeville hospital Aug. 26 after the mom called 911 to report her daughter was unresponsive, officials said.

Kaitlyn’s preliminary cause of death was listed as cardiac arrest with a secondary cause being severe anemia, news station WMAZ-TV reported.

When authorities arrived at the home in August, vermin all over the mattress, stuffed animals and other furniture in Kaitlyn’s room, officials said. 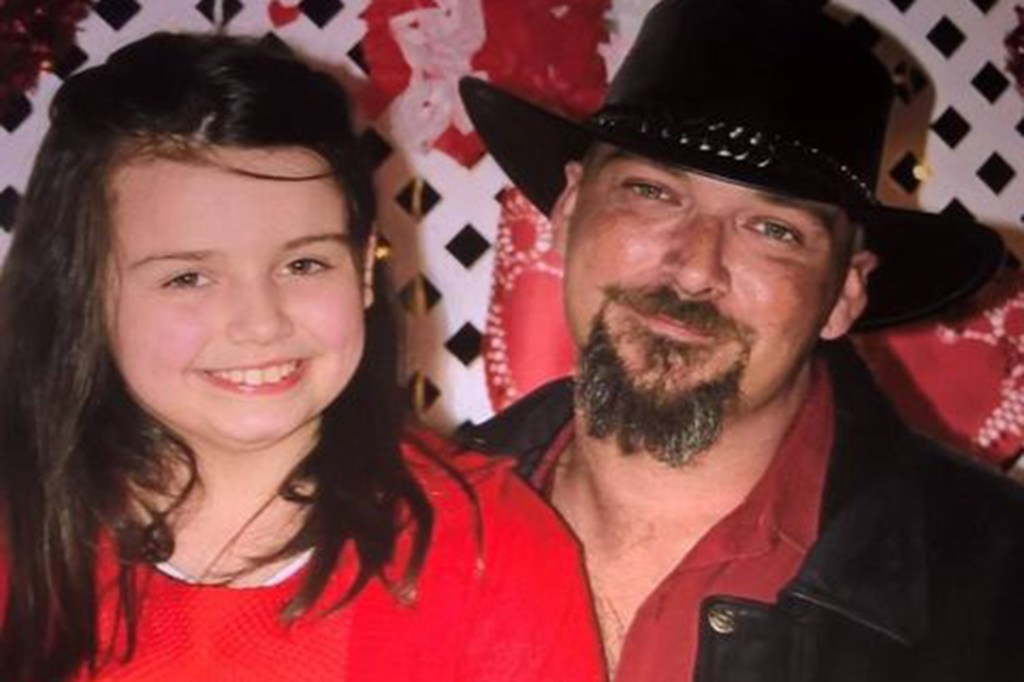 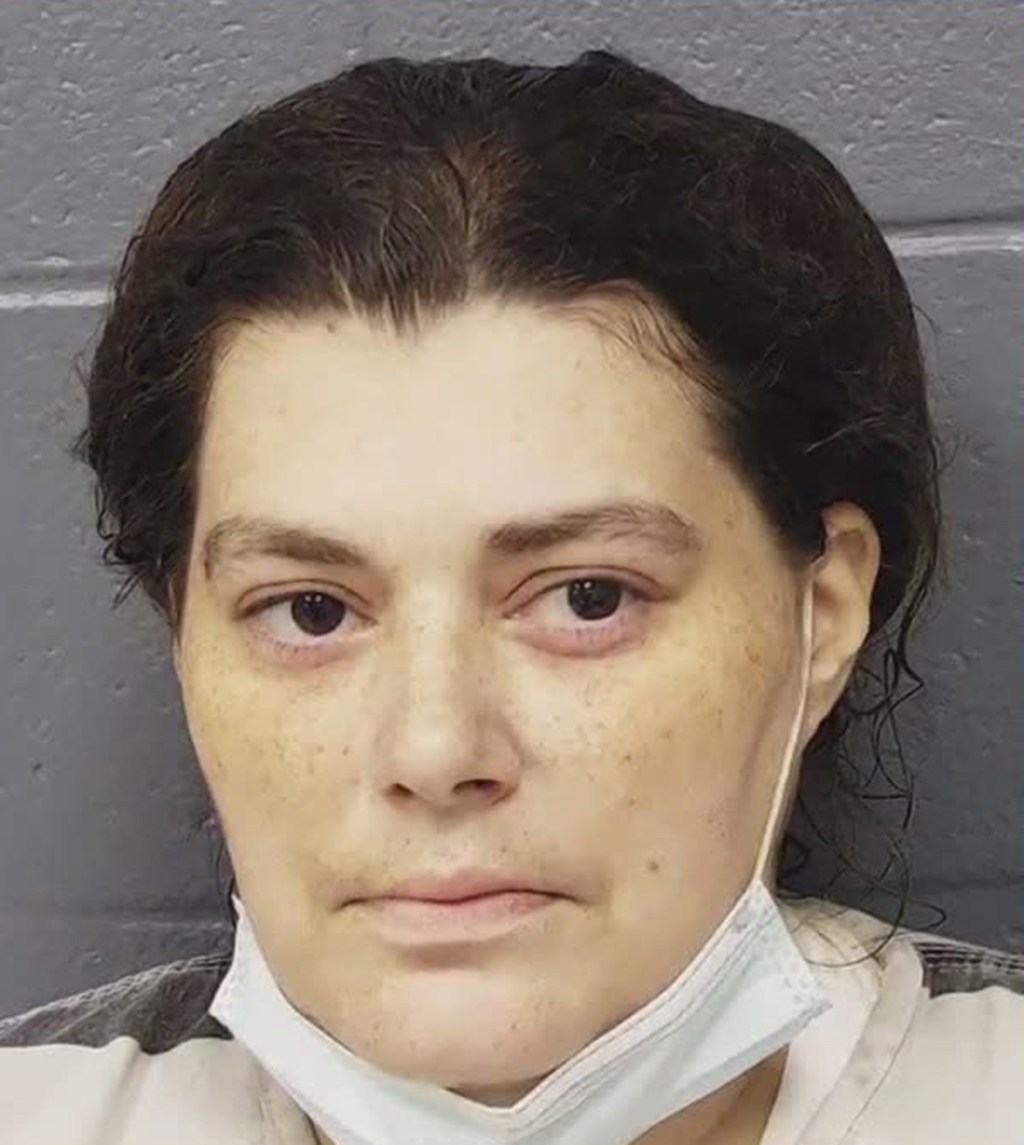